Girl, 15, On Ventilator After Being Brutally Attacked By 2 Pit Bulls Who Ripped Her Scalp Off

Joslyn was walking down the street she lives on when two Pitbulls escaped from their owner’s yard and started chasing the girl so badly they ripped her scalp from her head. "She not only lost her hair after one of the dogs ripped off her scalp but she also lost an ear. Surgeons were later able to reattach the ear, but it’s unclear whether or not it will actually work/she will actually be able to hear out of it," tells the girl's aunt Charity Stinchcomb. 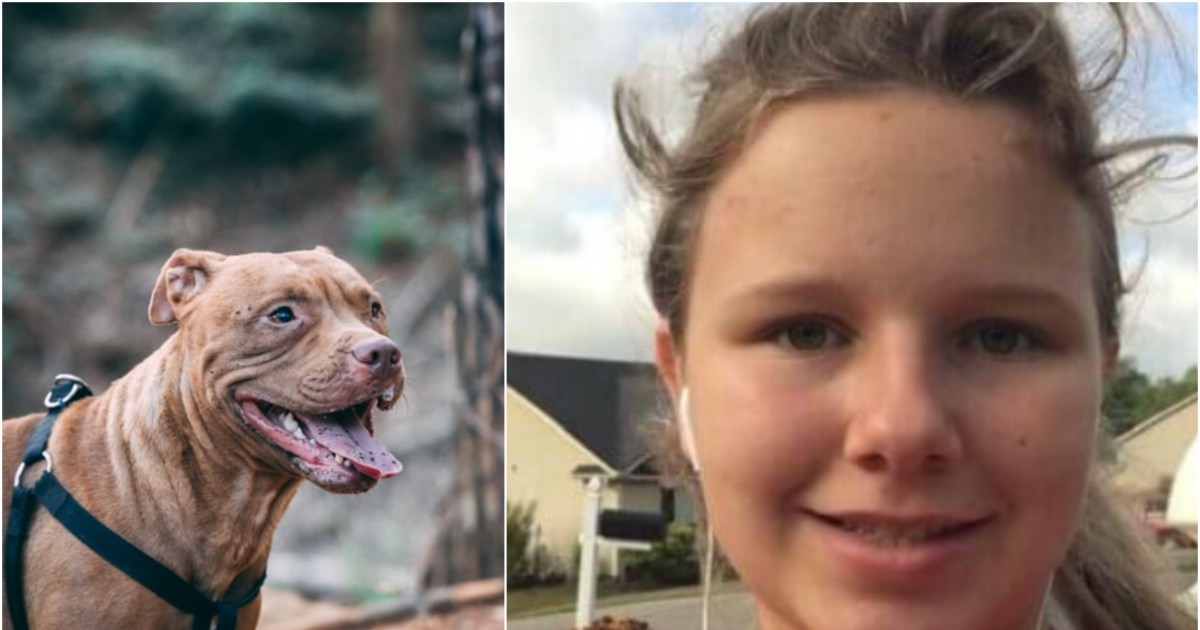 A teenage girl, in Winder, was walking down the street she lives with her grandparents when out of nowhere two Pitbulls attacked her. The girl was seriously injured and is now in intensive care.

The dogs were someone's pet, they escaped from the owner’s yard and started running after 15-year-old Joslyn Stinchcomb.

The dogs attacked her brutally and ripped her scalp from her head. 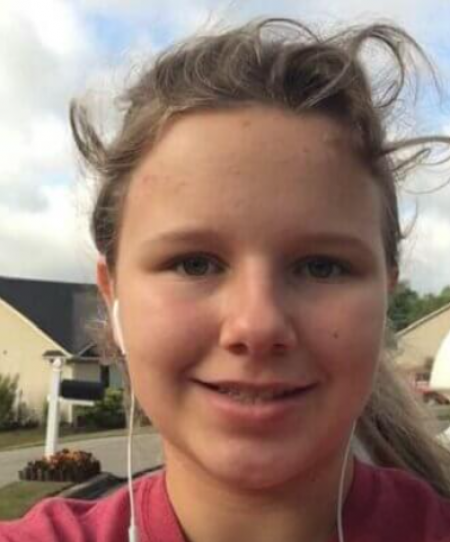 One of the neighbors called 911 after hearing Joslyn's screams

When the police reached for the rescue, the girl was still under attack. Joslyn was face-down on the curb at the time of the attack. One pitbull was seen with its jaws clenched around Joslyn’s neck while the other was biting her head, tell the Classic City News.

One of the dogs started approaching the police officer who then fired the gun at the dog and it ran off injured.

The gunfire scared the dogs off, and both of them ran towards their house where they were later recovered by Barrow County Animal Control and euthanized.

The owner of the dogs, 29-year-old Alexandria Torregrossa, was not home at the time of the incident. She was later arrested for irresponsible behavior when she returned. 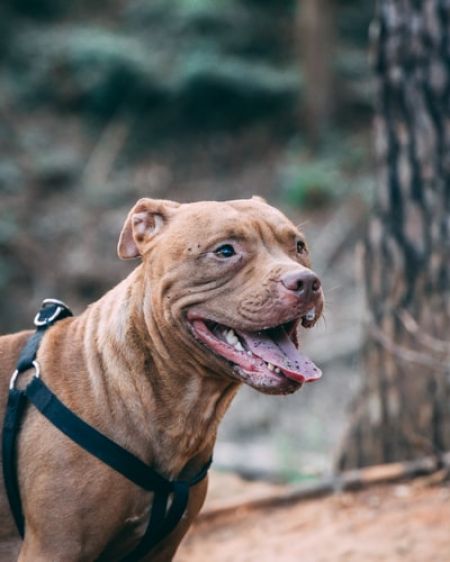 Joslyn was flown to the Grady Memorial Hospital where she was placed on a ventilator due to the extensive damage to her trachea.

The girl's aunt, Charity Stinchcomb Montgomery, has been updating supporters on the teen’s condition through the Facebook page, 'Prayers for Joslyn'.

This terrifying incident not only made her lost her hair after one of the dogs ripped off her scalp but she also lost an ear. Her aunt told that the surgeons were later able to reattach the ear, but it’s unclear whether or not it will actually work/she will actually be able to hear out of it.

"She also suffered so much nerve damage that it “may affect her smile, her blinking, and other facial expressions.”

The girl has already undergone 15 surgeries

A Facebook update was posted on September 22, which told Joslyn is feeling much better now.

“We here at home are hoping for the infection to be gone so the skin grafts can begin. Everyone, please continue to pray for that. Some great news over the past few days though. Joslyn’s Ng tube was taken out and her trache has been capped and it seems like J can breathe [sic] well out if her nose and mouth. She has graduated off of her anxiety and sleep meds, so there are blessings abound for her. Joslyn even told her mom she is feeling stronger!” She has a very long road ahead of her, but here’s hoping she continues to improve!