Posted by Sumaiya Ghani in Relationships On 18th August 2021
ADVERTISEMENT

Priscilla decided to google her boyfriend and was shocked to find out about his real identity. It was heartbreaking for her to know that the man, who just last week confessed to her while they were on a vacation, had a whole different family. Now Priscilla wants all the girls to do a google search before getting in a relationship. 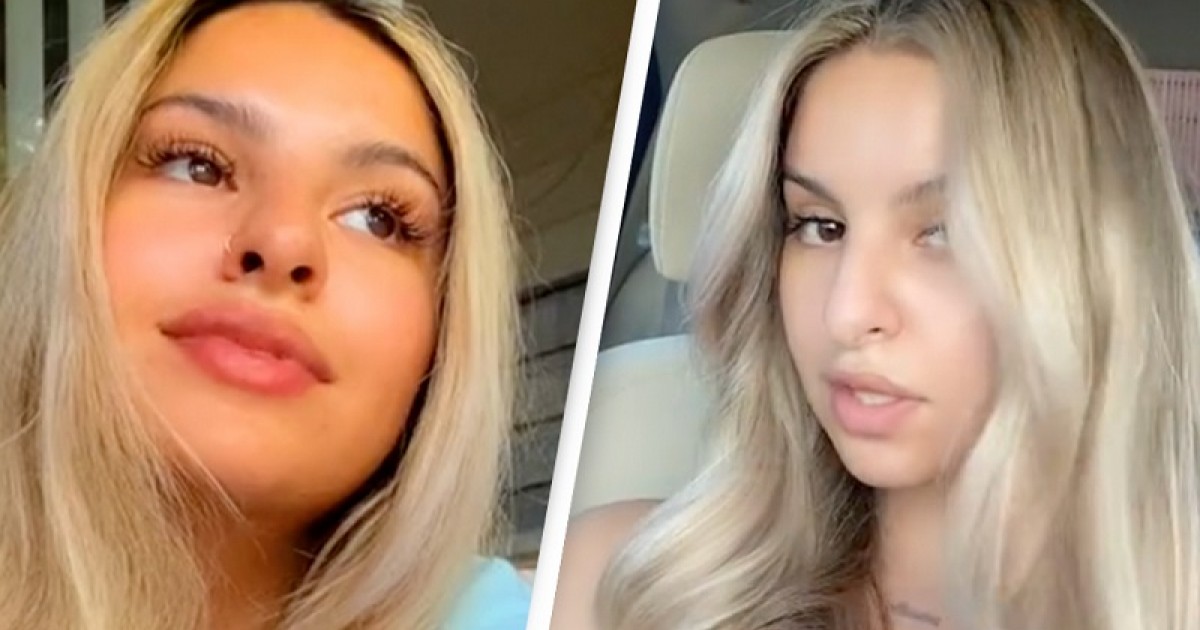 Google has an answer to anything and everything, literally. It can even tell if your dear boyfriend is cheating on you or leading a double life.

This woman, named Priscilla, was shocked to find out about the real face of her boyfriend when she randomly googled him. Never had she imagined that this simple search would end up breaking her heart and eventually her relationship. 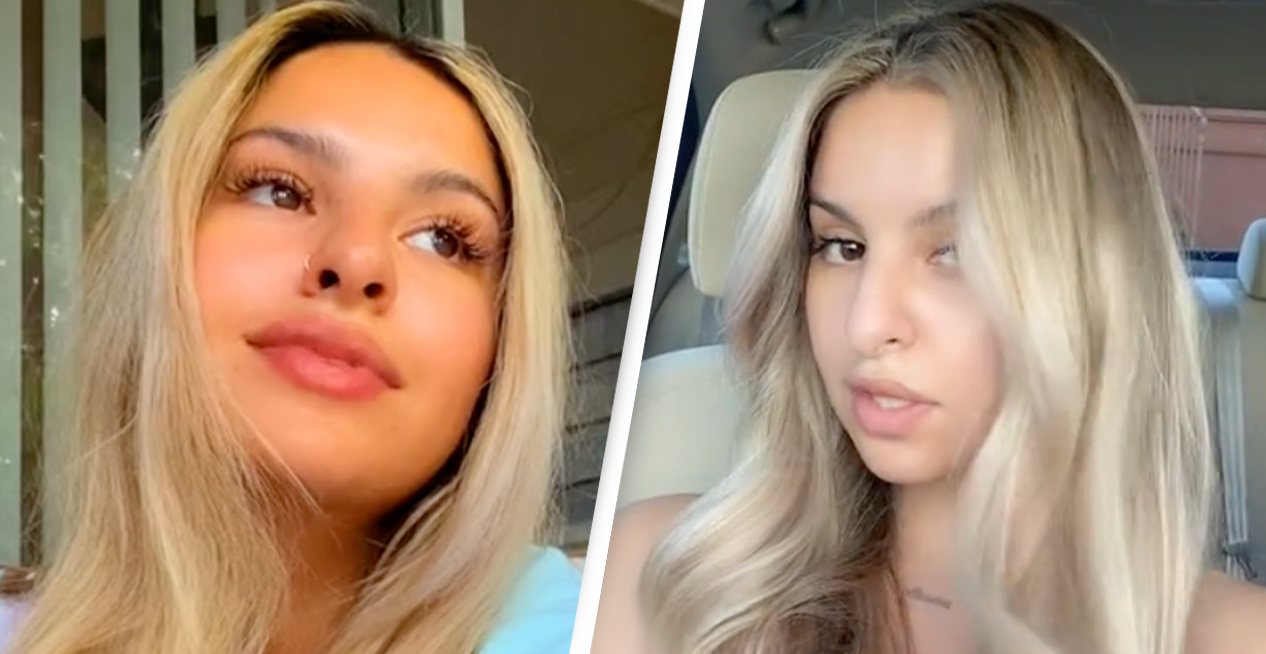 Priscilla shared a video on her Tiktok with a caption reading, ‘Randomly googling my boyfriend's name on a Friday night.’

In the video, the heartbroken Priscilla tells how she found out her 'boyfriend's baby registry from January of this year’. She then found out that ‘said baby is six months old’.

One of her followers commented; ‘This happened to my friend, sad day man.’

"Got it! Do a google search on the person before getting in a relationship. Also, sorry that happened to you."

‘Hope you bought your stepkid a gift at least.’

Priscilla updated her followers and told them that the mother of the baby even reached out to her over Facebook. Her boyfriend told her son's mother that he had no idea who Priscilla was.

Priscilla told in the video that she had been on vacation with the guy just last week. Her ex told her he lost his phone but then at the airport, he said he would call her. Just out of curiosity, Priscilla decided to google him and found out he was not on social media. She then came across a baby registry since her ex's name is not common, so thought ‘what were the odds’ that someone shared it.

She did some research and found the baby's mother's social account. She was shocked to see the whole family picture there.

'It was all there. The whole family picture was there.'

This audio was 1000% made for me 😈##fyp ##ColorCustomizer ##HPRadicalReuse ##billieeilish

♬ i talk sht about you on the internet - MADSN

The photoshoot took place in the same month they went on vacation.

She decided to confront him with all the evidence. Priscilla and her cousin sent the photographs she had found of the baby and its mother to her ex, but he blocked her. The baby's mom also blocked both of them so she felt ‘1000% sure’ that he knows she knows.

The baby's mother and Priscilla eventually met and found out both started seeing him around the same time. In her latest video, Priscilla told she was given the ’emotional’ side of him, but the other woman was given the ‘commitment’.

She said, ‘I thought I would be with this person forever. He was the one.’

‘He lied so much, it literally made me sick. I was literally throwing up after the conversations.’

Priscilla hasn't talked to her ex since she found out about his real identity.