Posted by Sumaiya Ghani in Relationships On 17th February 2021
ADVERTISEMENT

When the woman found out about her boyfriend's engagement, she stalked him on Facebook and was shocked to see another woman wearing her rings. According to the police, the total value of the stolen property was about $6,270. But things took a turn when the fiancée found out she was also being deceived as to the house she thought was his belonged to the same woman he stole the rings from. 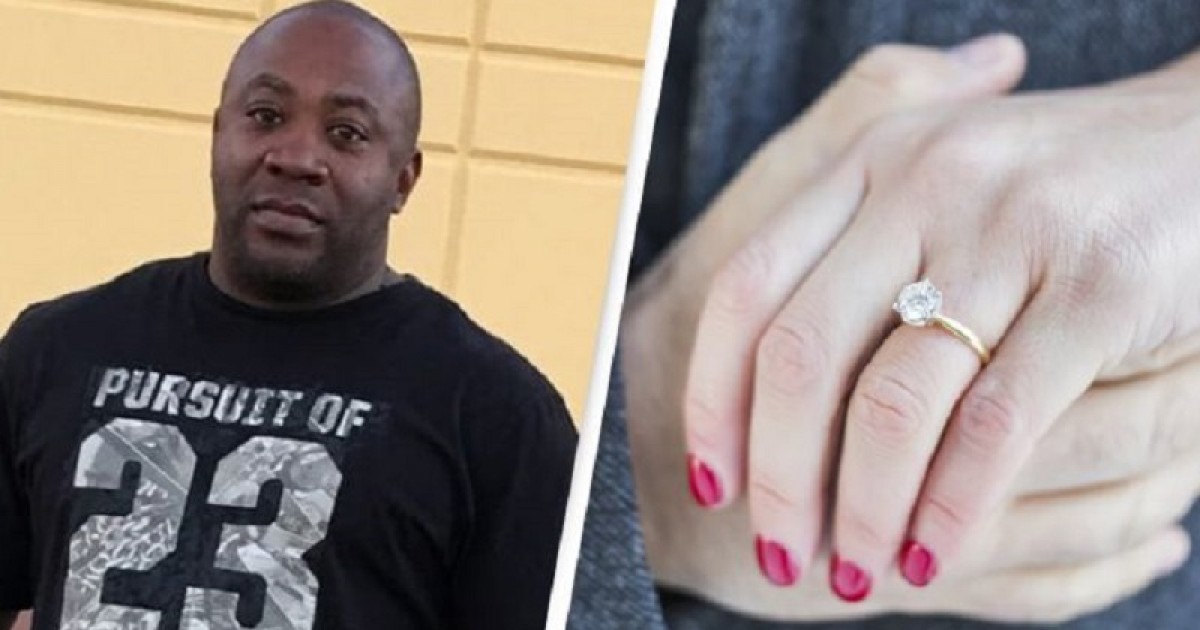 Joseph Davis, 48, is under the spotlight after proposing to one girlfriend with the ring stolen from another. Police got involved when his poor girlfriend from Orange City found out the guy was engaged to some other girl. 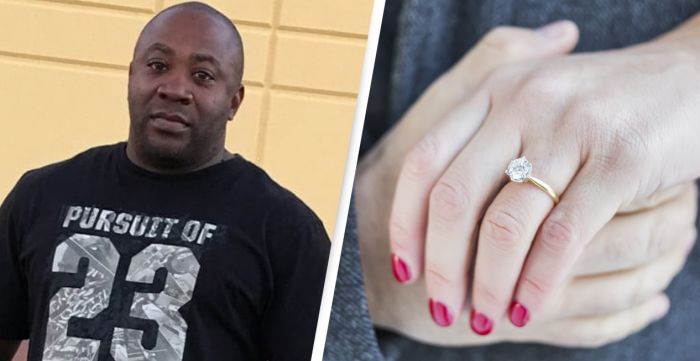 The heartbroken girlfriend, when found out about his engagement, stalked him on Facebook

While scrolling through Joseph Davis's Facebook page, she was shocked to see some woman wearing wedding and engagement rings that were identical to her own from a prior marriage.

She immediately checked her own jewelry box which cleared her doubts. Her valuable rings were missing so she decided to involve police and the investigation started. 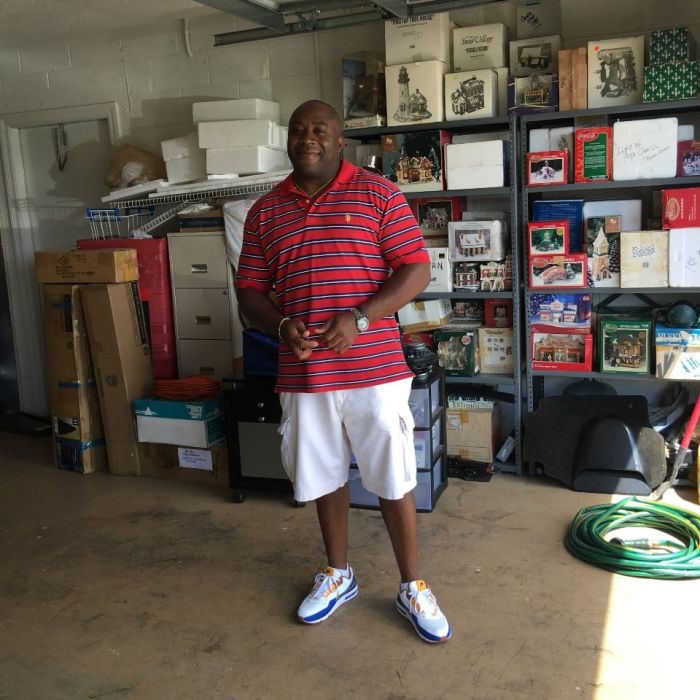 Besides her wedding ring, some other jewelry pieces and a diamond ring, that had belonged to her grandmother, was also missing. 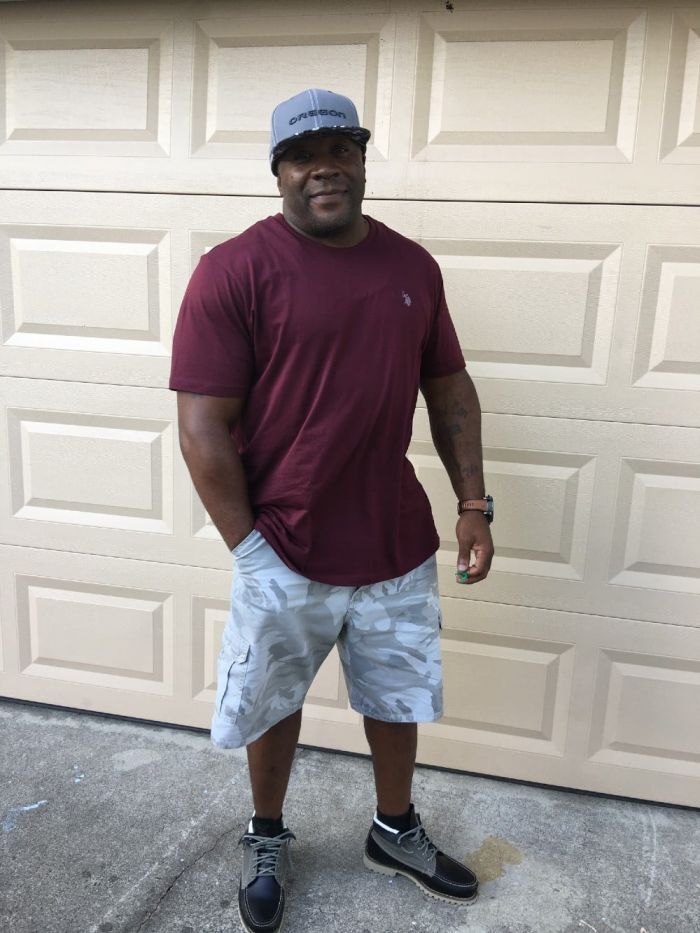 The total value of the stolen jewelry was about $6,270

According to the release from the sheriff's office, the total value of the woman's stolen jewelry was about $6,270. The Orange City woman went to the fiancée to confront him, he returned some of the items and both the women broke off with him.

His fiancée revealed to the police how he took her to a house that actually belonged to Orange City girlfriend. Davis claimed to be the owner of the house.

She told that Davis asked her to move in with him after the engagement but when she packed up her apartment, he lied that the deal on the house fell through. This happened and then Davis disappeared from her life. She later found out that he had taken her laptop and some jewelry with him.

His fiancée, who lives in Orlando, knew Davis by a different name but she told police the guy once told her about a relative living in North Carolina. This information turned out to be crucial. Police tracked down the relative who was actually his sister. 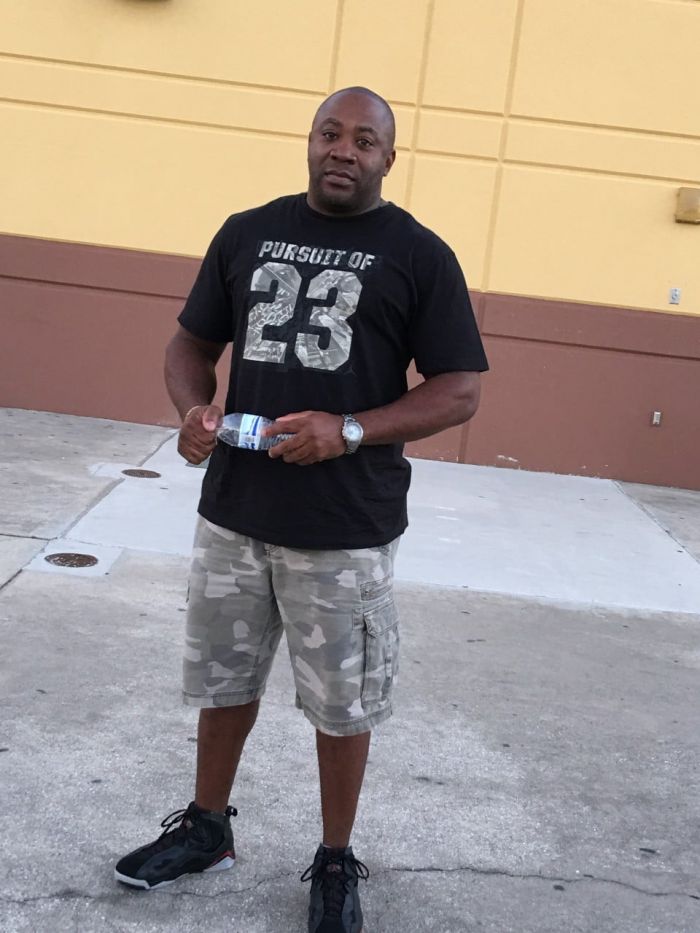 Davis's sister was able to identify him

It looks like this is not the only crime Davis is accused of. The police reports say he has an active arrest warrant for a hit-and-run crash with injuries in Oregon. Not only that but Davis, 48, has also previously been arrested for possession of fictitious ID, filing a false police report, domestic assault, and possession of cocaine with intent to sell.

His previous jail authorities noted a unique tattoo on his left arm that read as;

‘Only God can judge me’.

Police are currently searching for him and his pictures have been released on the internet.