Girlfriend Records Abusive Boyfriend Punching, Slapping, And Choking Her After She Forgot Gift At A Bar

Posted by Sumaiya Ghani in Relationships On 6th October 2020
ADVERTISEMENT

This girlfriend feared her boyfriend might get abusive and start hitting her during their argument. So she hid the cellphone camera in her room. Later, she shared the video where the guy is seen slapping her multiple times on the legs. Not only that, but the furious boyfriend is also seen jumping onto the bed, grabbing her by the neck, and slamming her into the bed. 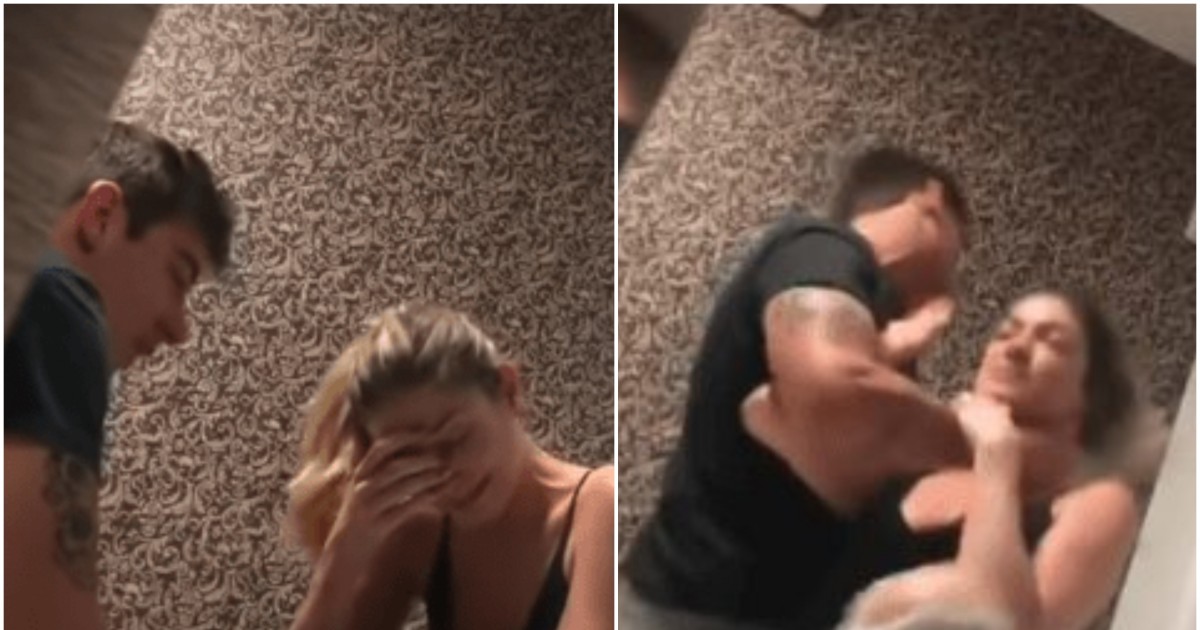 Luciana Sinzimbra feared the argument would end up with her boyfriend of three years, Victor Junqueir, beating her. So she hid her cellphone in the room with the camera facing them.

The camera recorded Victor sitting directly in front of crying Luciana on the bed. Then, suddenly, Victor got furious and started slapping and punching Luciana who tried to kick him off. 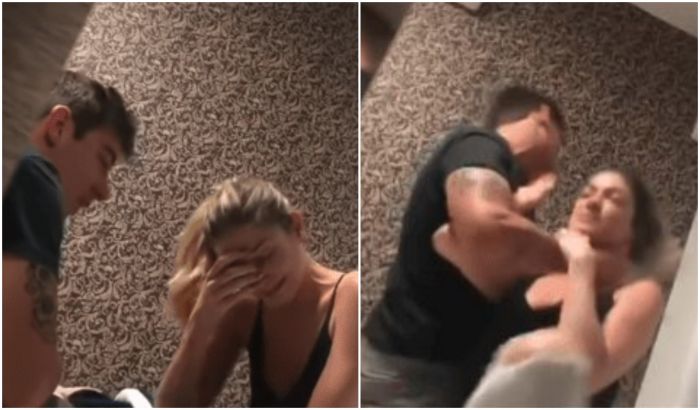 Luciana shared the disturbing video online which shows Victor slapping, punching, and choking her after having an argument at home.

Victor is seen accusing the girl of lying;

“I’ll beat you up more, you lied to me that whole time.”

The guy doesn't stop there, after slapping her on the legs multiple times, he jumps onto the bed, grabs Luciana by the neck, and slams her into the bed. 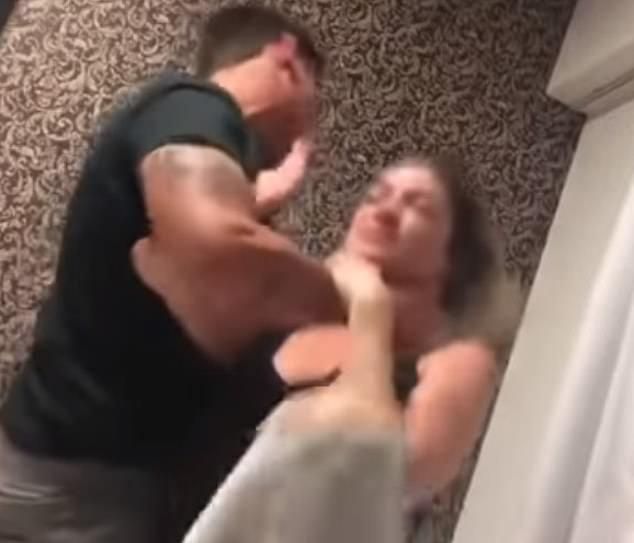 Luciana told in an interview with TV Globo that Victor got furious after she forgot his gift at a bar they had visited.

“We came back, and he said, ‘do not delay.’ And I simply ignored him.”

“So I went back to the restaurant, got the present, and then went to the car.”

“He then complained, ‘Phew, you ignored me, I was talking to you.'” 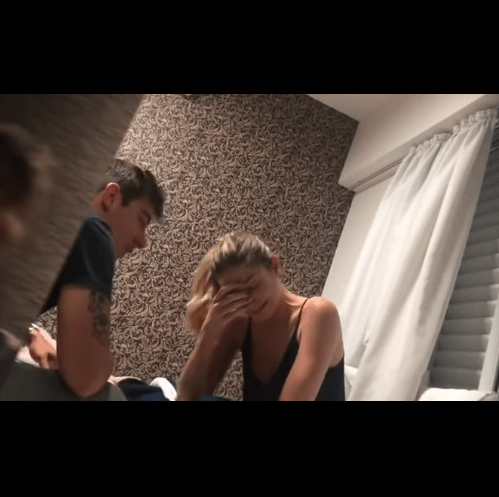 “You can’t believe that the person you spent three years with that you lived with and made plans with could hurt you. That it will get to the point of killing you or of assaulting you as [Victor] attacked me.” 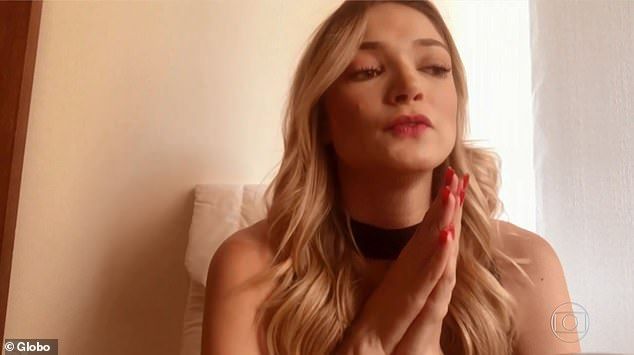 After this incident, Luciana went to the local police to press domestic violence charges against her boyfriend.

Victor was charged with bodily injury, threat, and domestic violence, but the police didn’t arrest him. The cops imposed ‘precautionary measures’ against him, including barring him from contacting Luciana. 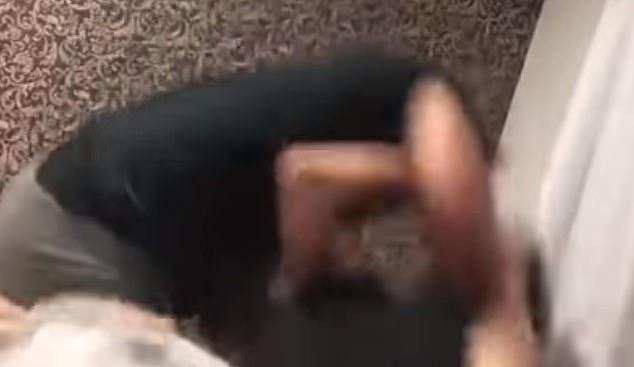 “He’s trying to digest this, analyze what got him in that situation. He’s extremely sorry he got where he came from and he’s not a violent guy.”

“Both had gotten drunk.”

But that is not what people on social media think. They believe this might not be the first time Victor hit his girlfriend.

“To the people saying she ‘set him up’ have you been in a violent relationship? Obviously, he’s done it before for her to record this.”

“She knew what was going to happen. She has probably been going through this for a while, so she set her phone up to capture the evidence.”

“Because police can’t do anything when someone vocally accuses another person, video evidence is the best way to prove it.”