Posted by in Entertainment On 16th March 2021
ADVERTISEMENT

A Dutch woman has redesigned traditional playing cards to remove the King & Queen and replace them with Gold, Bronze and Silver. She said she got the idea when she realized the King was valued higher than the Queen. She decided to solve that subtle inequality. 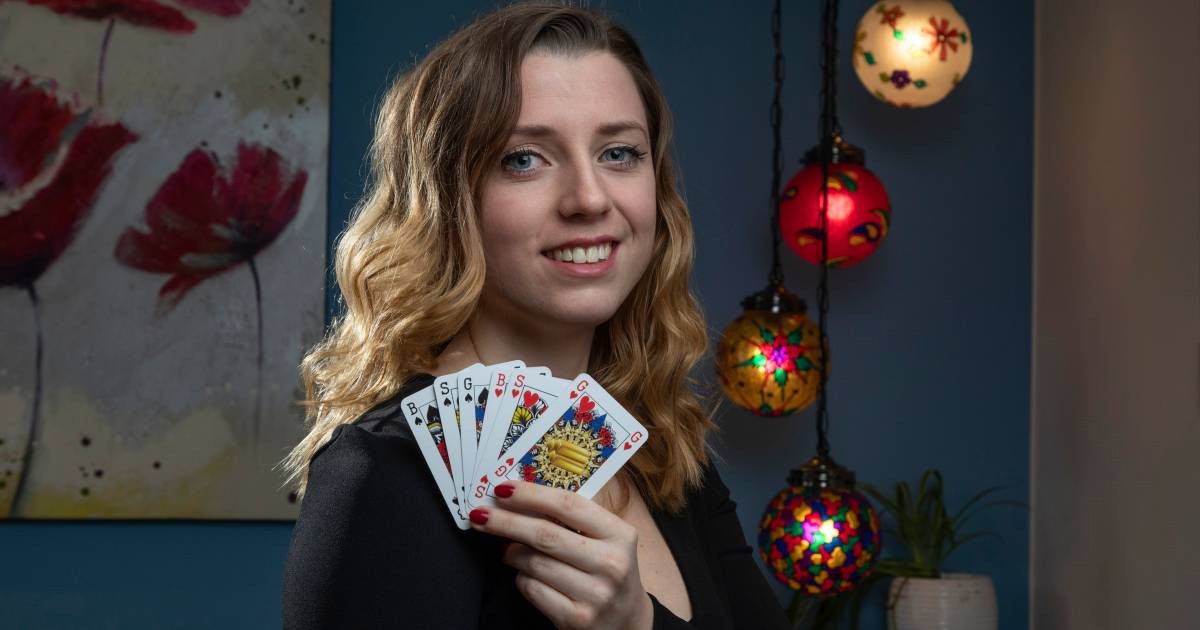 Indy Mellink, a 23-year-old Dutch woman found herself playing cards with her cousins more often than usual during this lockdown period.

As she taught the rules of the game to her young cousins in June of 2020, she couldn’t help but notice that the king was valued more than the queen.

This inequality didn’t sit right with her and she decided to redesign the cards themselves. She thought that it was time to start tackling these subtle inequalities that make their way into our psyches.

“If we have this hierarchy that the king is worth more than the queen, then this subtle inequality influences people in their daily life because it’s just another way of saying ‘hey, you’re less important.’ Even subtle inequalities like this do play a big role.” 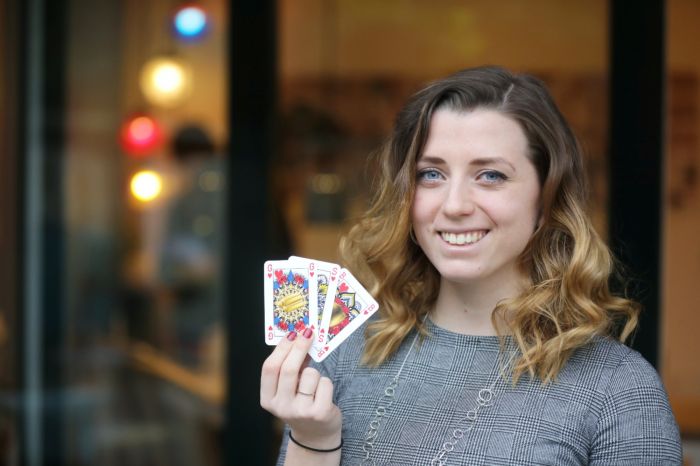 Although hesitant at first, she was encouraged by her family to go ahead with the project. 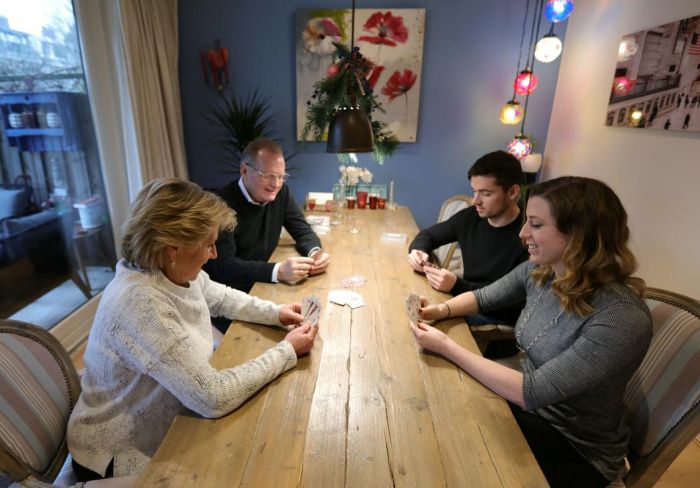 She then replaced the hierarchy in accordance with the medal-based system, with gold, silver and bronze replacing the Queen, King and Jack cards.

She initially made 50 packs and was sold out immediately. She has since been trying to keep up with demand and has sent more than 1500 worldwide. She has also been approached by game shops to stock her creation. 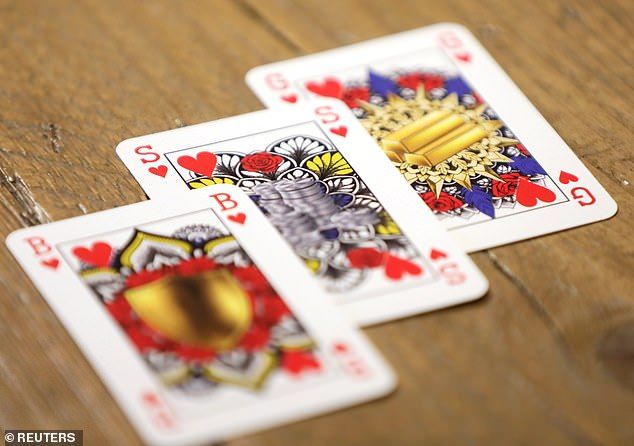 While she has been celebrated for her creation, it has not been without criticism. Piers Morgan in particular expressed his frustration with a simple, “Oh FFS”

Mellink responded to the comment by saying that she recognizes differing points of opinions but wanted to provide ‘a small solution to a small problem.”

“I would really like to stress that I do not wish to polarize people and take away something… There are bigger problems and better ways to tackle this demon, and we should focus on those… I just wanted to provide an alternative, a small solution to a small problem.” 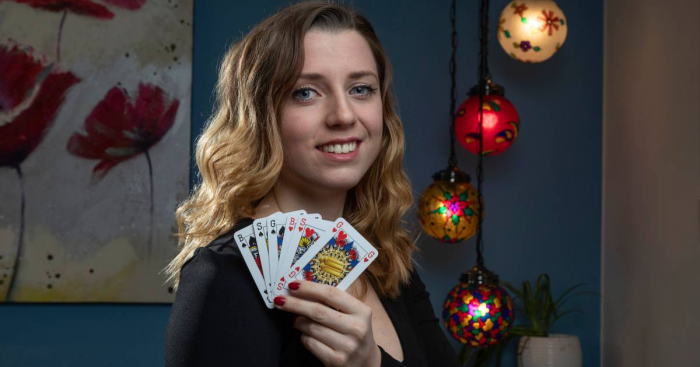 “They get the notion that they are being blamed and that something is being taken from them, so of course, you will lash out then. Next to that, people do not understand the effect of subtle inequalities on people’s lives as they reply with ‘we are going too far, it’s just a game’ or ‘I never thought about, and no one did so why does it matter?” 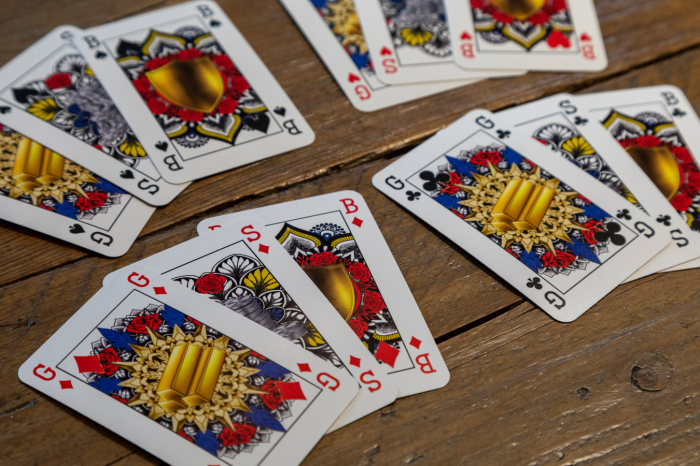 “I’d like to show them studies and case examples of how subtle inequalities do affect people, and that is why I designed this alternative for those who do not wish to play with the traditional cards.”

She also had the support of the head of the Dutch Bridge Association who said,

“It is good that we reflect on gender neutrality. I wonder if it’s worth it. But gender neutrality, I am all for it! It’s great that someone of this age has noticed this. It’s the new generation.” 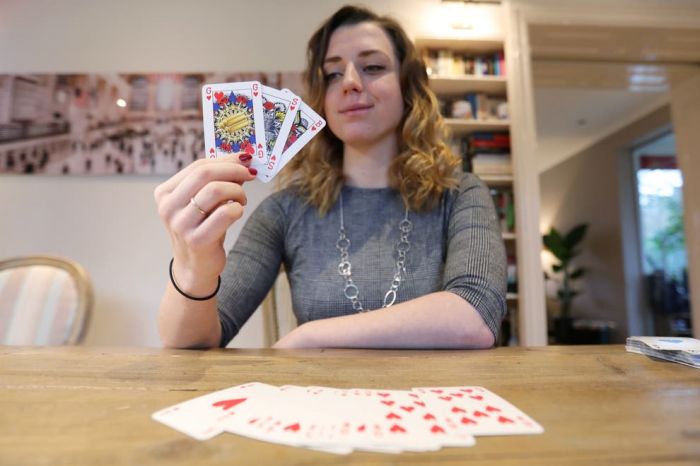