Posted by Sughra Hafeez in Amazing On 24th November 2017
ADVERTISEMENT

Today’s advanced science is making it possible for them to transfer and become who they really want to be. Men who choose to become women through gender reassignment surgery are, for all intensive purposes, female. And in many cases, they are actually more attractive than many of the so-called “real” women. Here is the list of gorgeous women you won’t believe were born men. 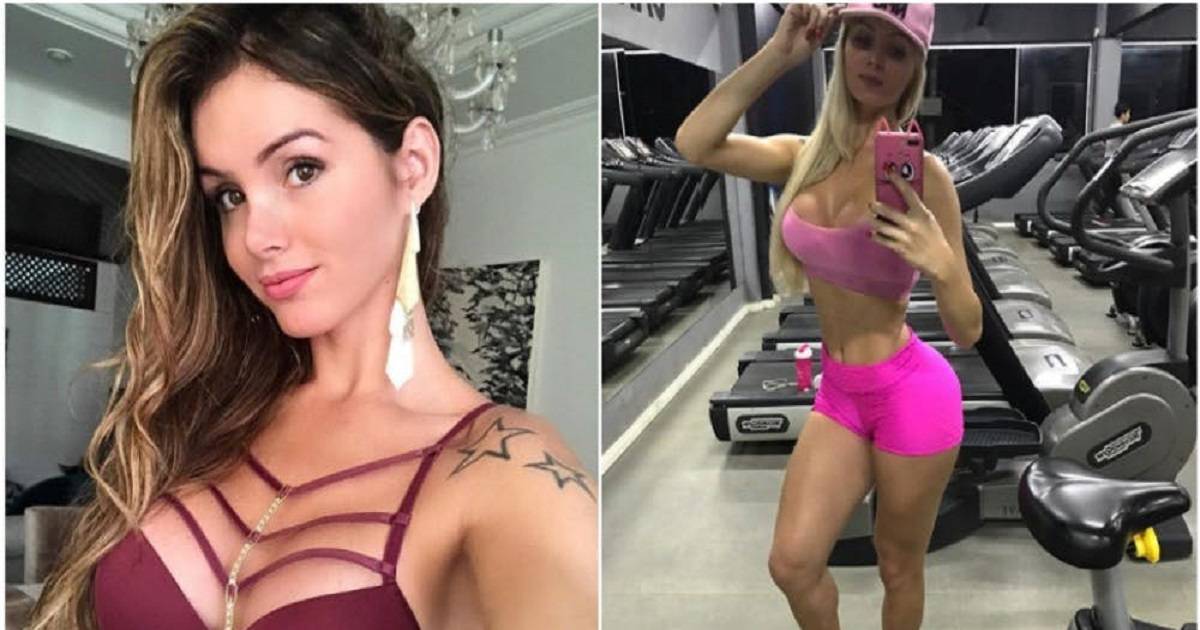 Caroline Cossey (born 31 August 1954) is an English model. She is one of the world's most widely known trans women, having appeared in a James Bond film and having been the first to pose for Playboy. Since being outed by British tabloid News of the World, Cossey has fought for her right to legally marry and be legally recognized as a woman. 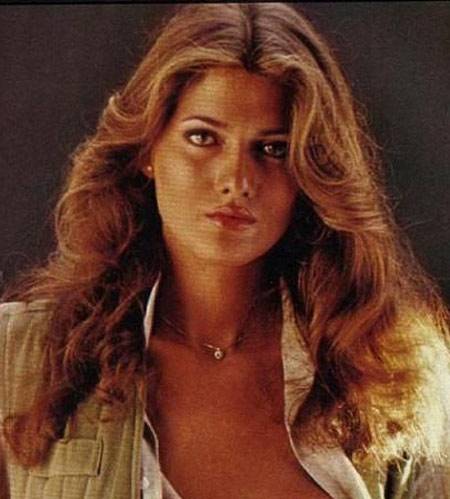 Christine Jorgensen was an American trans woman who was the first person to become widely known in the United States for having sex reassignment surgery. "Nature made a mistake which I have had corrected, and now I am your daughter,” Jorgensen wrote to her parents, shortly after the operation. Jorgensen said that the public’s reaction to her sexual reassignment surgery was an early step in the sexual revolution of the 1960s and that she never regretted her decision. 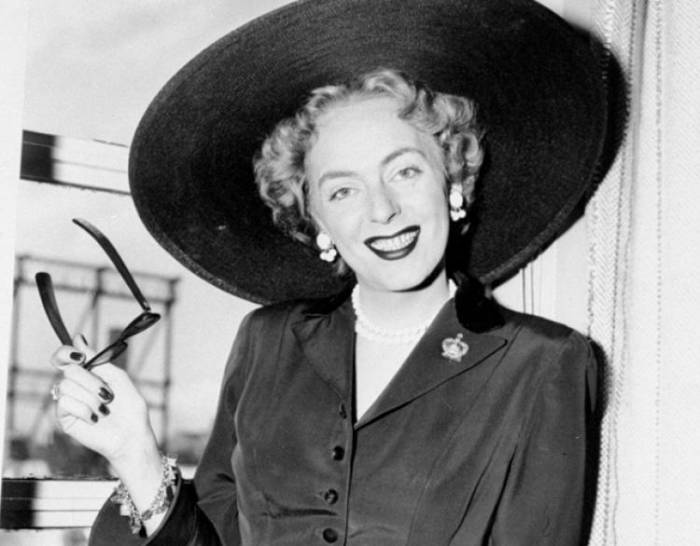 Andreja Pejić is an Australian model. Before coming out as a trans woman in late 2013, Pejić was known as the first completely androgynous supermodel. Today, she is one of the most recognizable transgender models in the world. Pejić was scouted as a model just before her 17th birthday while working at McDonald's. At the Stylenite in July 2011, Pejić appeared on the catwalk both in masculine and feminine clothes from Michalsky. Pejić has appeared on the covers of international editions of Elle, Marie Claire, Harper's Bazaar, L'Officiel, Fashion, and GQ. Andreja has also appeared in editorials for fashion publications including Vogue, Elle, I-D, Dazed and Confused, Love, Allure, Purple, and Numéro. 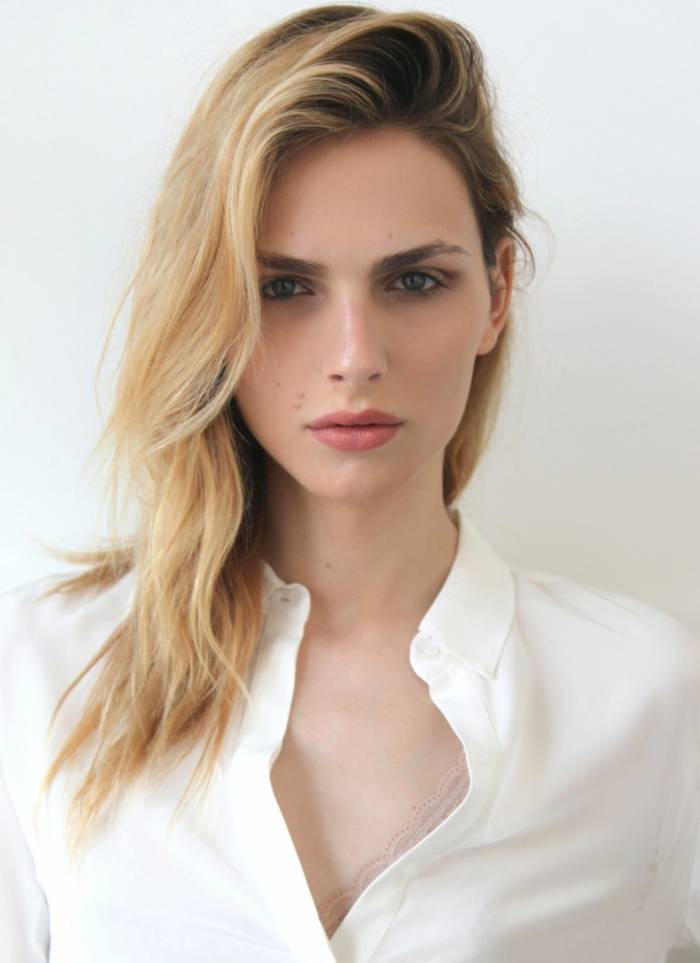 Florencia Trinidad better was known by her stage name Flor de la V, is an Argentine actress, television personality, comedian, and vedette. She became the first transgender person in Argentina to get her name and the gender on her government-issued ID legally changed without pathologizing her gender identity. 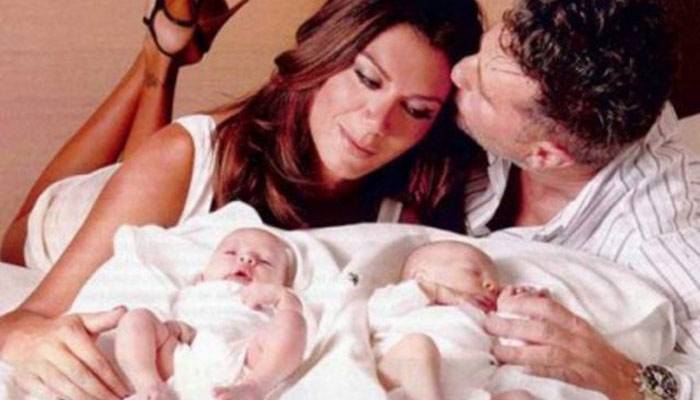