Posted by Zainab Pervez in News On 28th February 2021
ADVERTISEMENT

Tessica Brown, a woman who infamously put Gorilla Glue in her hair, has found lumps in her breasts. 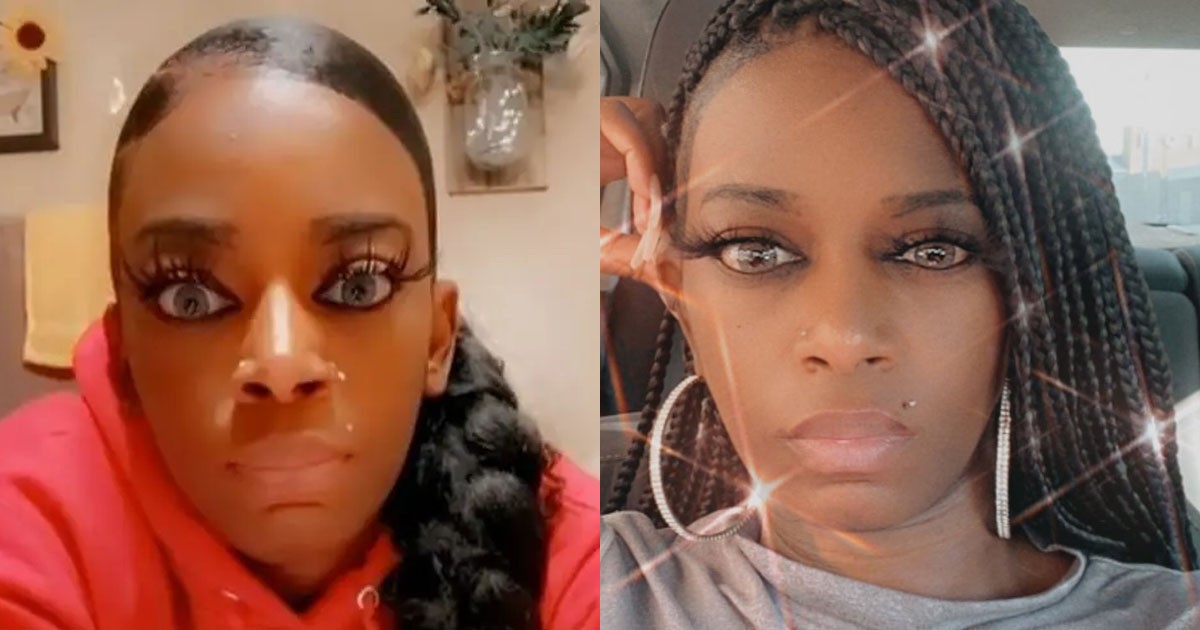 The 40-year-old Louisiana mother of five went viral after putting Gorilla Glue in her hair before a date and then realizing she couldn’t get it out. She hired a full-blown celebrity management team, including an agent, after the incident to capitalize on her fame. 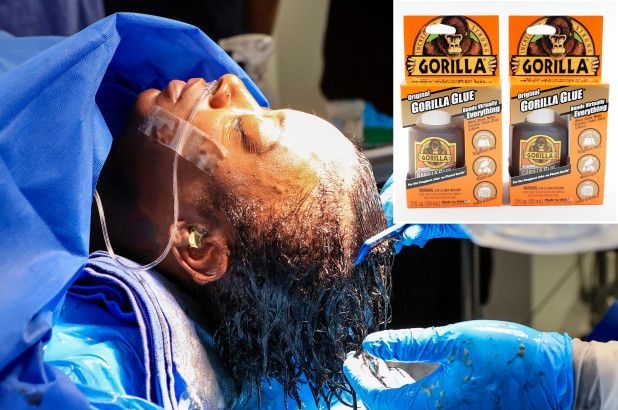 The doctor who operated the surgery on her, Dr Michael Obeng, and made her hair free from the glue found out that Brown had lumps in her breast. According to reports, Brown had inquired about getting a breast implant so that doctors ran a scan. During which they found evidence of lumps in both her breasts.
credit: nypost
ADVERTISEMENT

Brown was planning to have a breast lift and implants and some abdominal lipo.

ADVERTISEMENT
She then had a mammogram done and confirmed the presence of those lumps. Brown asked doctors to remove those lumps. The danger is still not removed as the lumps will now be tested for cancer.

Brown said that she believes the whole Gorilla Glue ordeal led her to the moment when the lumps were discovered and could be removed before any disease progressed.
credit: thesun
ADVERTISEMENT
ADVERTISEMENT

After the Gorilla Glue incident, Brown set up a GoFundMe page to help raise money for wigs and to deal with the strong adhesive that was stuck to her head. It has since raised more than $23,000. 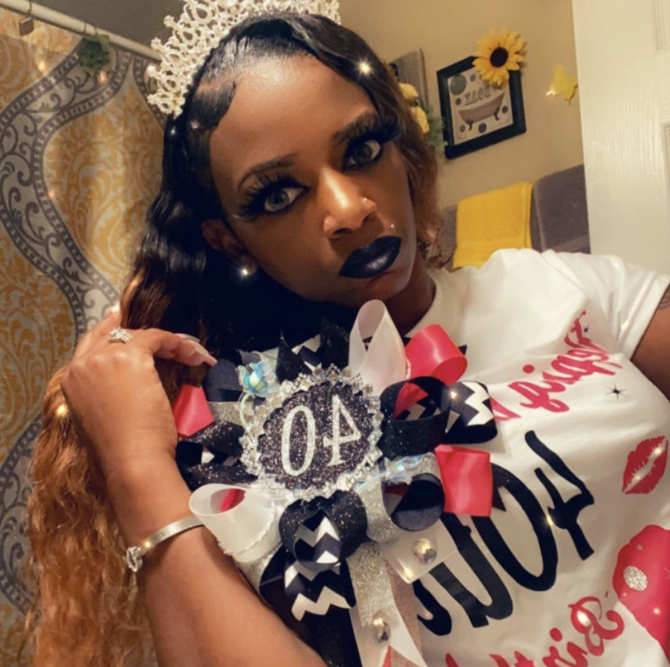 Last week, social media users began accusing Brown of fraud and using the viral video to gain fame and trick people into donating to her cause.
credit: thesun
ADVERTISEMENT
After Brown underwent a free operation by Dr Obeng to remove the Gorilla Glue from her hair, she pledged to give the donations she raised to charity. She planned to "show my appreciation for his foundation and also I can help the next person," by donating $20,000 to Dr Obeng's "Restore Worldwide" foundation.

credit: thesun
ADVERTISEMENT
Brown has since gone on to partner with Dr. Obeng and Las Vegas’ Center for Aesthetic Medicine giving someone the chance to win a free breast enhancement and face lift. 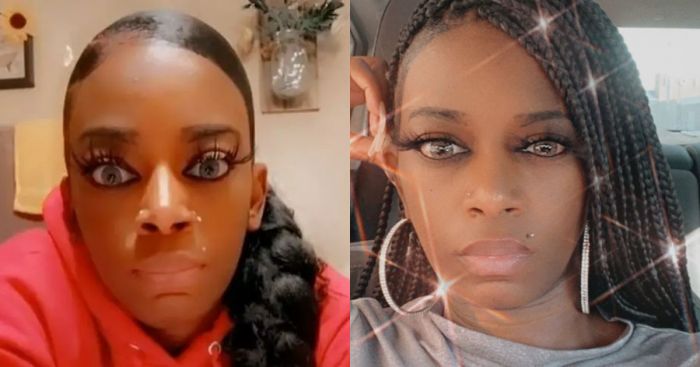