Shango 31 and Barney 26 got into a nasty scuffle that left Shango with pretty bad wounds. Once under veterinary care, doctors decided to give Shango a thorough checkup and also made him go through a plethora of tests including a Coronavirus test, to ensure his health. 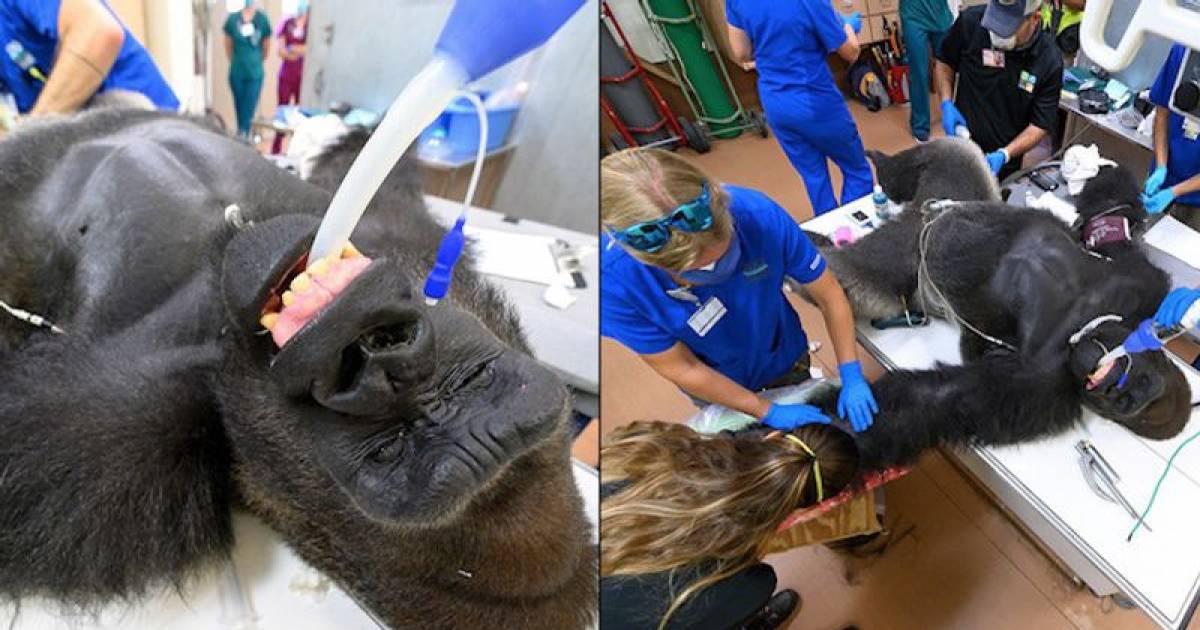 Following a fight with his brother, a huge gorilla "Shango" underwent a test for coronavirus. Shango weighs a whopping 30st 13lbs (196kg) and was put under anesthesia by the vets while they treated him for the scraps he got while fighting with his brother Barney. 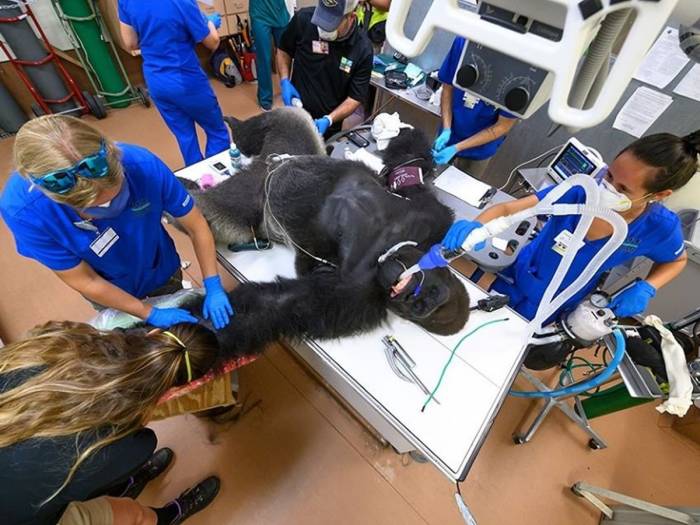 Under anesthesia, the 31-year-old lowland gorilla was also given a number of other tests including X-rays, an ultrasound, TB test, and because he had a slight fever, a Covid-19 test.

A spokesperson for the zoo told the Miami Herald the test was given because of 'an abundance of caution' about the gorilla's health. The test also thankfully came back negative.

Shango 31 and his brother Barney 26, both arrived at the Miami zoo in May 2017. They were previously living at the San Francisco zoo where they were also born. 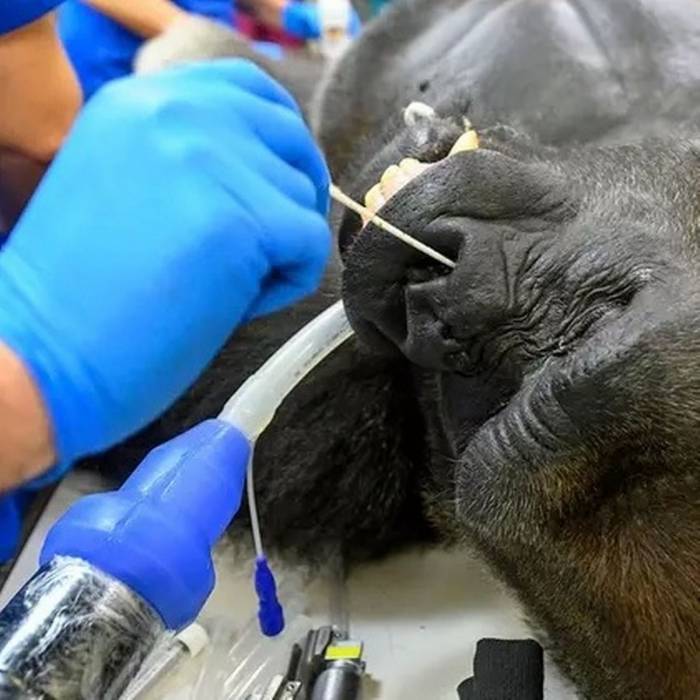 The siblings usually got on well together and while fights between the adult gorillas are not uncommon but they mostly don't end in physical confrontation or injury. But during this scuffle, the pair did make contact, with Barney leaving behind some pretty nasty bite wounds on his poor brother.

After the nasty fight, zookeepers decided to keep a close eye on Shango and decided to give him a thorough once over after they noticed that he was being protective over his arm that was bitten by his brother.

#4 Vets believe there won't be any lasting damage

In a statement, the zoo said his 'behaviour indicated to the staff that closer examination was warranted' so they decided the best course of action was to get him sedated and on the vet's table.

Once under, the animal health team were able to clean and treat his wounds and don't think there will be any lasting damage. 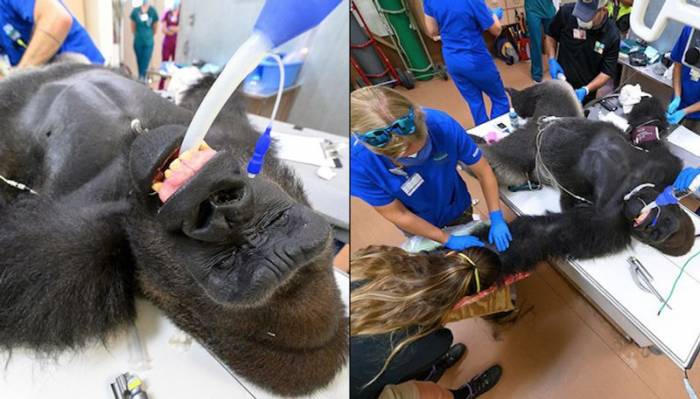 #5 Shango will be able to recover well

The X-ray also shows that though bute marks were deep there is no damage to the bones and in some time, Shango will be able to recover well.

Shango has since been returned to the gorilla area at Zoo Miami and will be closely monitored as he recovers. As yet, Barney and Shango have not been reintroduced to one another.

The spokesperson added: "No decision has been made on when Shango will be reintroduced to Barney as that will depend on behavioural assessments made by the staff combined with the healing progress of his injuries."