Posted by Sumaiya Ghani in News On 20th January 2021
ADVERTISEMENT

The old man, 92, started saving money for his funeral to not burden his family after he started suffering from health issues. The grandson took advantage of the vulnerable man and stole money from his savings account to pay for his girlfriend's boob job despite having a good job himself. 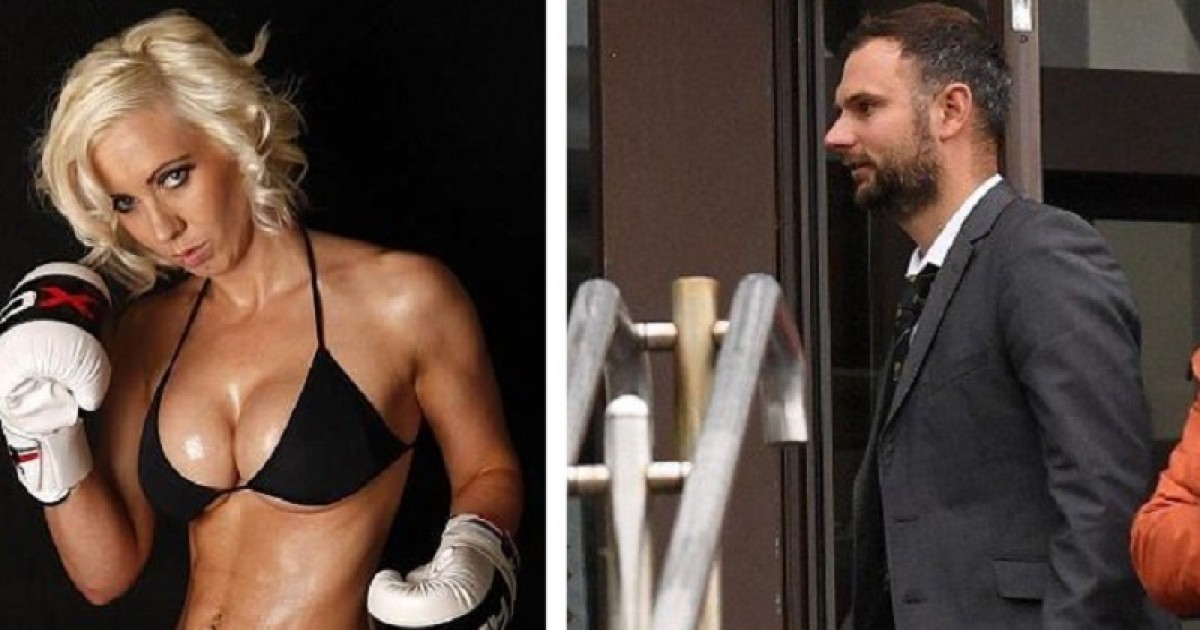 Man, 35, did fraud with his grandfather and stole his money to pay for his girlfriend's boob job

A man named Luke Quatrini stole the money his grandfather saved for his funeral so that he wouldn't burden his family after his death. 92-year-old Clifford Bartlett started saving money after he began suffering ill health. But his heartless grandson did fraud with the old man and stole $2,042 to pay for the breast augmentation surgery of his girlfriend. 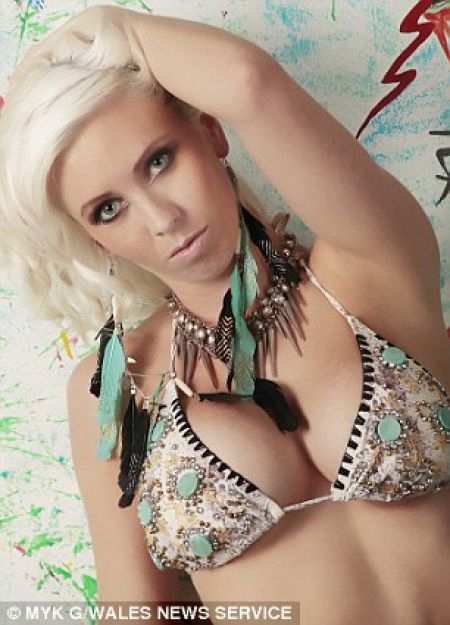 The fraud resulted in the grandfather unable to pay for his care home costs. The girlfriend Emma Hodges is a hairdresser who aspires to be a model. 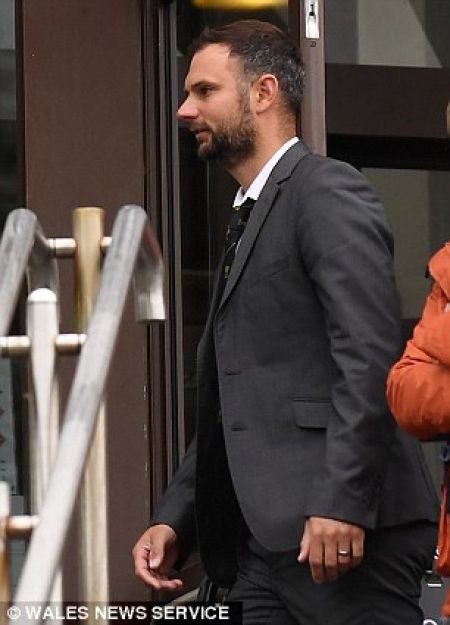 After the surgery, Emma posed for a series of racy underwear shots

Not only did Luke pay for the surgery from his grandfather's funeral money, but he also booked Ryanair flights to Spain. Besides that, he bought clothes worth £100 and a portable toilet and building equipment. 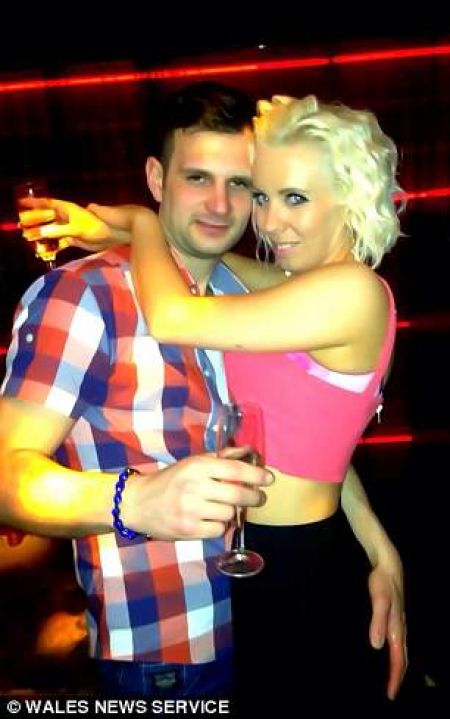 It seems like the whole family took advantage of the old man. According to the reports, Luke Quatrini’s dad, Vincent Quatrini, 74, spent £338.84 on car insurance using his father-in-law Mr. Bartlett’s account details.

Besides that, Luke's brother Richard Quatrini, 31, posed as his grandfather over the phone to 'authorize' the insurance payment and also spent £13.59 of his funeral money to buy DVDs on Amazon. 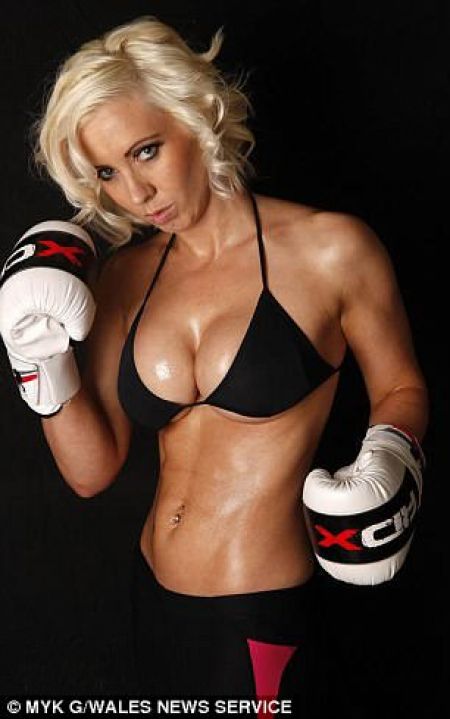 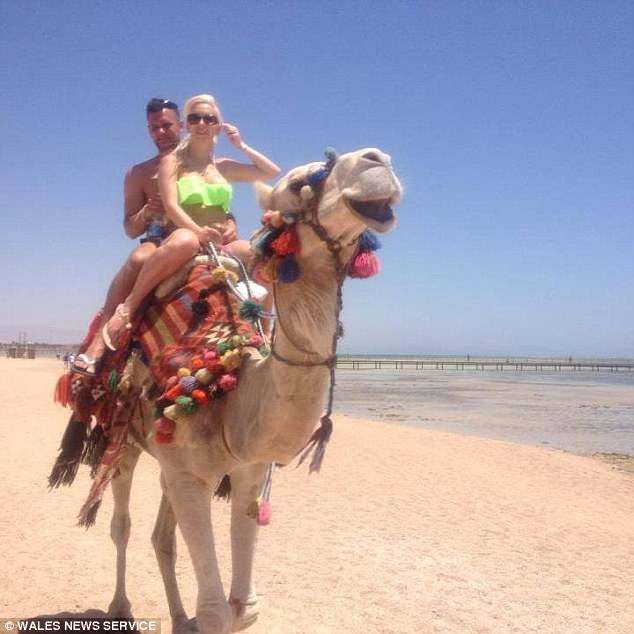 His scheming family members and ongoing criminal proceedings made a negative impact on his already declining health which led to his death in December last year.

Miss Harris said: 'The word Mr. Bartlett used was "devastation" in terms of the impact on the end of his days.' 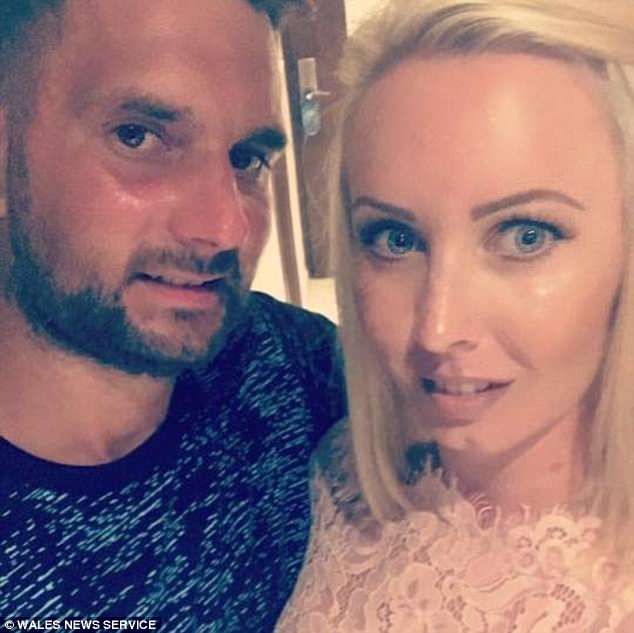 'He deteriorated in health due to the police involvement and passed away in December of last year. He was a vulnerable man.'

Although Vincent and Richard Quatrini were proved guilty of fraud, Luke Quatrini denied his involvement and said his grandad said 'no problem at all' when he asked if he could pay a £500 deposit for his girlfriend's surgery.

Later a trial was held at Newport Crown Court, where the jury declared him guilty of five counts of fraud.

The father and the two sons all came together to court for sentencing.

'These were mean offenses. Mr. Bartlett was a close relative of yours. He had been saving for his own funeral to save his family the expenses for when he died. The three of you should be ashamed by what you did.' 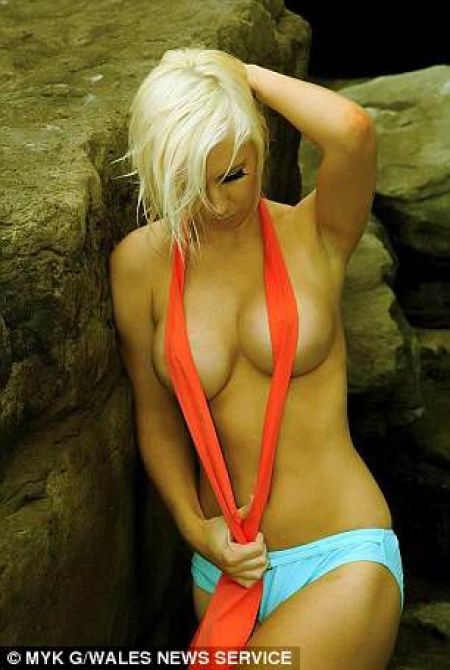 The other family members of grandfather Clifford Bartlett’s family members were disappointed with the sentences and said Luke Quatrini, in particular, was 'very lucky' for getting this short sentence for something so horrible.

'The sentences are not enough for what they did.'