Grant Townsend, 26, Took His Own Life After Being Accused Of Rape.

Posted by Zainab Pervez in News On 19th February 2021
ADVERTISEMENT

The inquest concluded he had intended to kill himself following a rape trial acquittal. 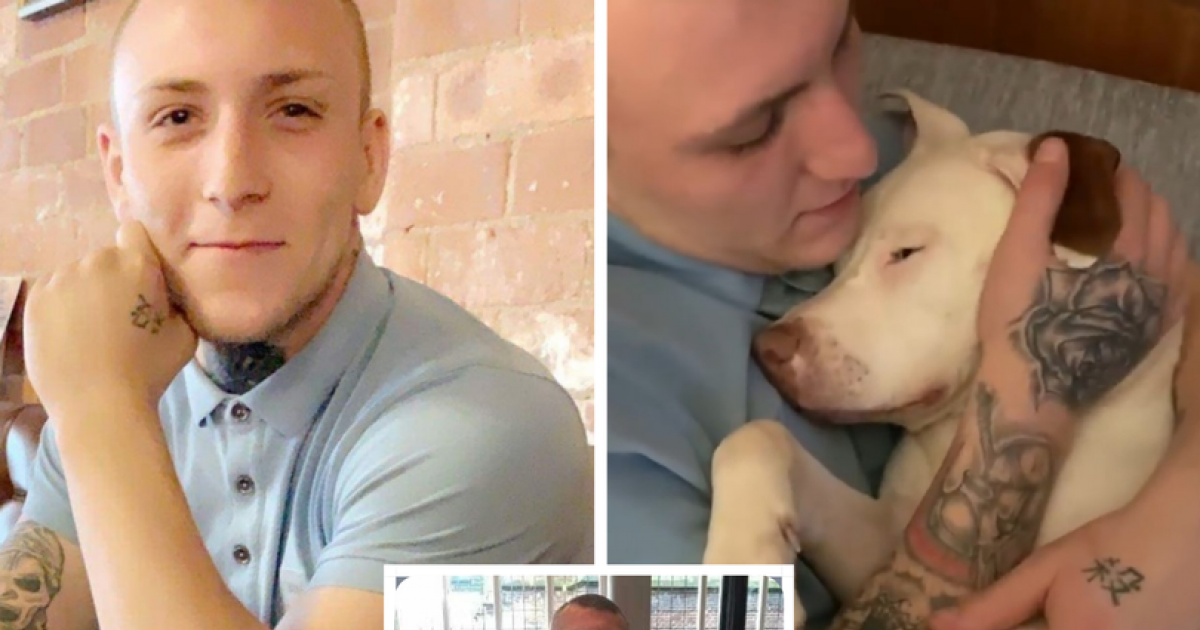 Grant Townsend, 26, who lived in Starella Grove, west Hull, was discovered by his mother in the house they shared on June 6, 2020, after struggling with mental health issues for a number of years. 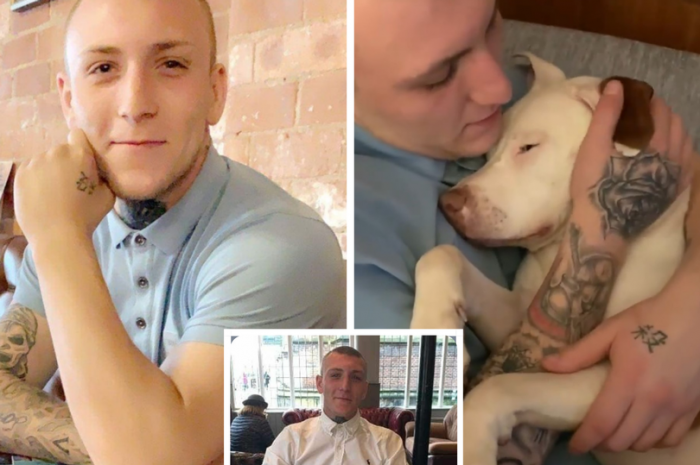 An inquest at Hull Coroner’s Court heard Grant had taken his own life after struggling to come to terms with a number of incidents since the age of 10. He was born in Kent, the court heard how the breakdown of Grant's parents relationship led to their relocation to Hull where he started secondary school at Pickering High School.
credit: hulldailymail
ADVERTISEMENT

Speaking of Grant's mental health after the inquest, Keely said: "He found it very hard to cope with [the abuse Keely had faced in the past] and then losing his Uncle Grant, who he was named after, in a motorcycle accident 11 years ago - he took that really really hard and that's when I really did notice a decline in Grant. It was in 2017 that Grant's mental health got "progressively worse" after he was falsely accused of rape. 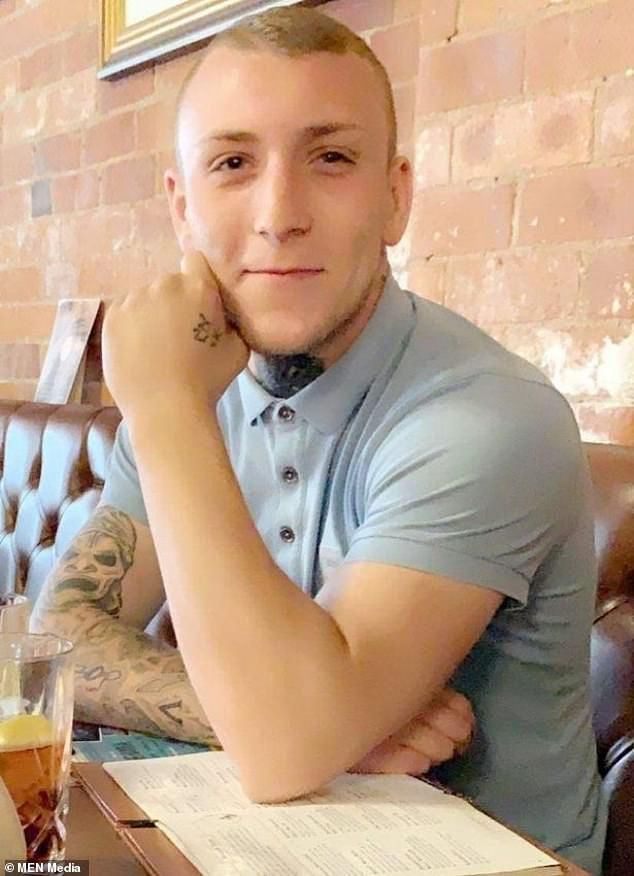 She said: "He was found not guilty - it took them less than 10 minutes for all of them to come back with a not guilty verdict but it affected Grant in a big, big way, especially knowing what I had gone through as a child. To be accused of that affected him big time, it really did. I watched him deteriorate."
Credit: Dailymail
ADVERTISEMENT

It was at 5.30am on June 6 that Ms Gillbey came downstairs to find Mr Townsend asleep on the sofa before leaving for work. In evidence told to Hull Coroner's Court, Ms Gillbey spoke of the phone conversation between the pair after she had arrived at work, where Mr Townsend asked whether or not his dog had 'settled' the night previous. 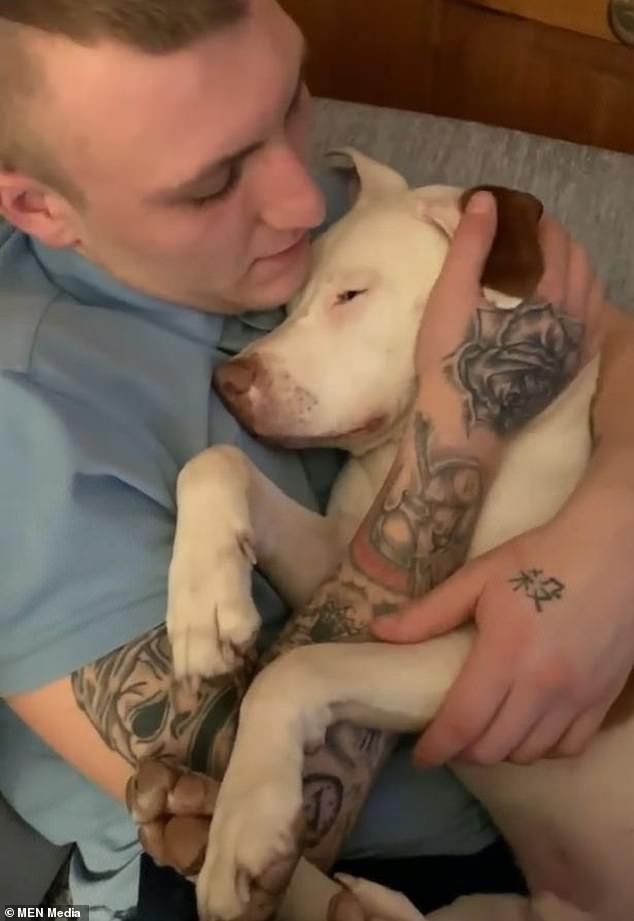 Speaking after the inquest, Ms Gillbey said: 'His dog Kilo was his life. It wasn't just his dog it was his baby, he slept with Grant, he ate with Grant, he went everywhere with Grant. He absolutely worshipped him. I think that's why when I spoke to him in the morning, I should have clicked then that something wasn't right because he kept asking me 'did the dog settle with you last night' and whether or not 'the dog was definitely alright with you mum, definitely, definitely alright'.

https://i.dailymail.co.uk/1s/2021/02/16/11/39350994-9265401-image-a-1_1613474147678.jpg
ADVERTISEMENT
ADVERTISEMENT
'I was at work and I was rushed and my brain didn't click into gear until got home and I found him. I then knew why he was so adamant about the dog being okay because he knew what he was going to do.'
Ms Gillbey discovered the body her son on returning home from work, and despite neighbours performing CPR, paramedics confirmed Mr Townsend had sadly passed away. 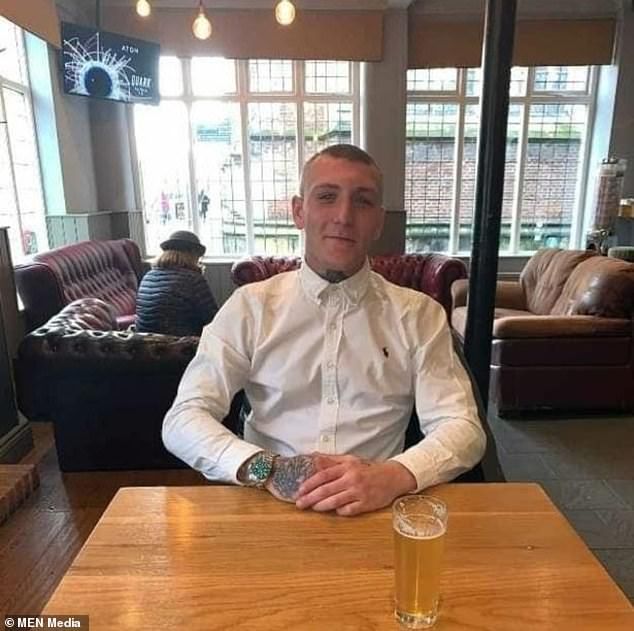 Remembering Mr Townsend, Ms Gillbey said: 'He was a bit of a loveable rogue. To look at him, to meet him, you wouldn't know that anything was wrong. He always wore a smile when you'd see him, he was always up for a laugh, loved being around his mates and his mates loved him being around them. He was a Jack the lad, all the girls liked him - he was a very good looking lad. But obviously he was suffering deeply within. Grant had the most amazing laugh, if you were in a room of 50 and Grant laughed you would know instantly that it was Grant. I will treasure that for the rest of my life.
Credit: Dailymail
ADVERTISEMENT
'I miss absolutely everything, even the bad times. I would give anything for him to come in and tell me I'm a bad mum or ask me 'mum can you lend us a tenner. I'd do anything to hear those words again. Unfortunately I can't and I won't ever hear them again but his laugh. I'll always have because one of my family members put it into a Build a Bear. That's how well he's known for his laugh and the fact that believe it or not - he did walk around with a smile. Knowing that inside his head was turmoil, his face never showed it. I think that goes for a lot of men that are suffering out there, they all walk around out there with a smile on their face.' 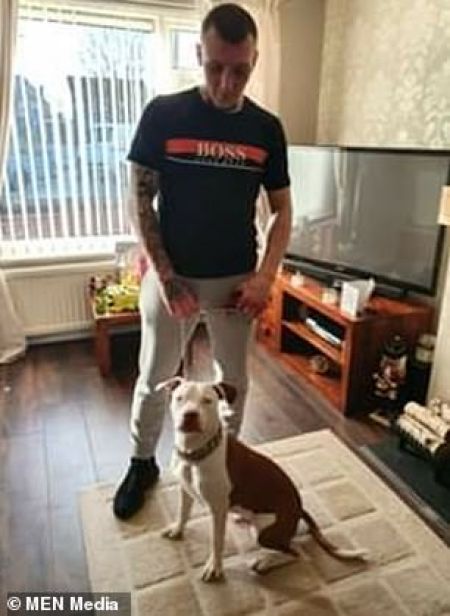 Ms Gillbey says she doesn't think there is enough support for men battling mental illness, and wants Mr Townsend's death to show others that it's okay to speak out: 'I don't think there is enough support for young men - or men of any age - that suffer with mental health and I think that needs to be looked into more. It's just a complete and utter waste of a life. I would just like to stress to everybody who reads Grant's story that it is okay not to be okay and it doesn't make you weak to speak out.
Credit: Dailymail
ADVERTISEMENT

'It really doesn't, and that's what it is with a lot of men, you're not weak if you speak out, in fact you're stronger because you've taken the first step of understanding that you've got a problem and that you want help with it. They need to speak out, if Grant's death can save one person from doing something then he didn't die in vein - that's the way I look at it.' 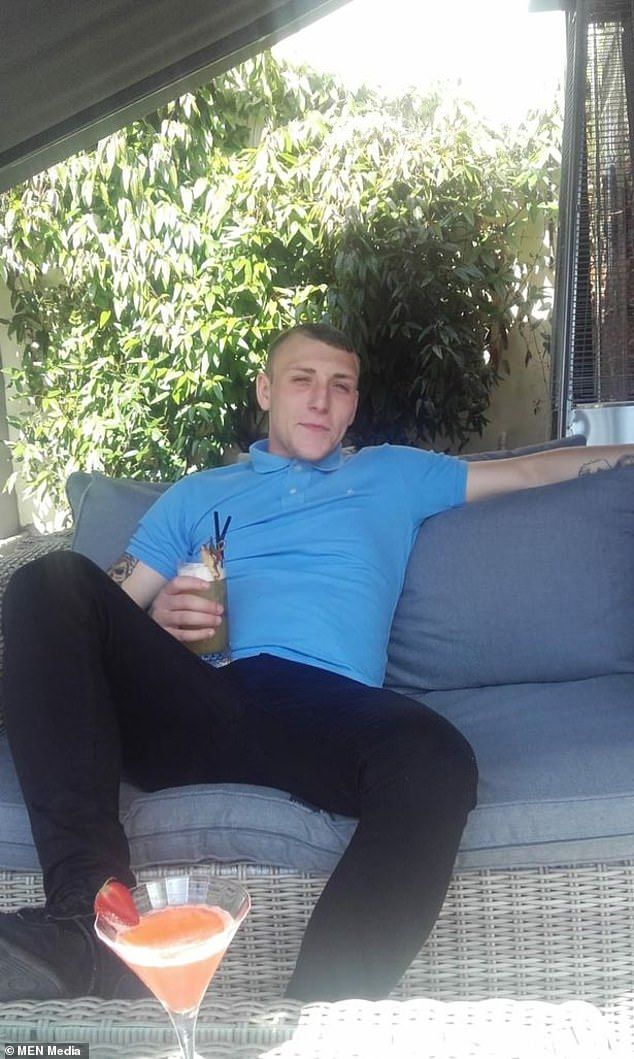 Speaking for anyone who has lost a loved one, she says charity Mysterious Minds 'have been absolutely fantastic since Grant's passing, they contacted me and helped me with Grant's funeral funds. They do an absolute amazing job and it doesn't matter what time of night you want to talk there is someone there.'
Friends of Mr Townsend have shared tributes to the rugby fan on social media, with one friend writing: 'R.I.P Grant! You were an amazing lad and a great friend! Thoughts are with your family.
Credit: Dailymail
ADVERTISEMENT