Posted by Abdul Rafay in Bizarre On 4th May 2021
ADVERTISEMENT

While walking through a forest near Passau, a German city on the Austrian border, the startled woman came across the suspicious object. After discovering what she believed was a hand grenade, a jogger reported a bomb scare, only to discover it was a sex toy. 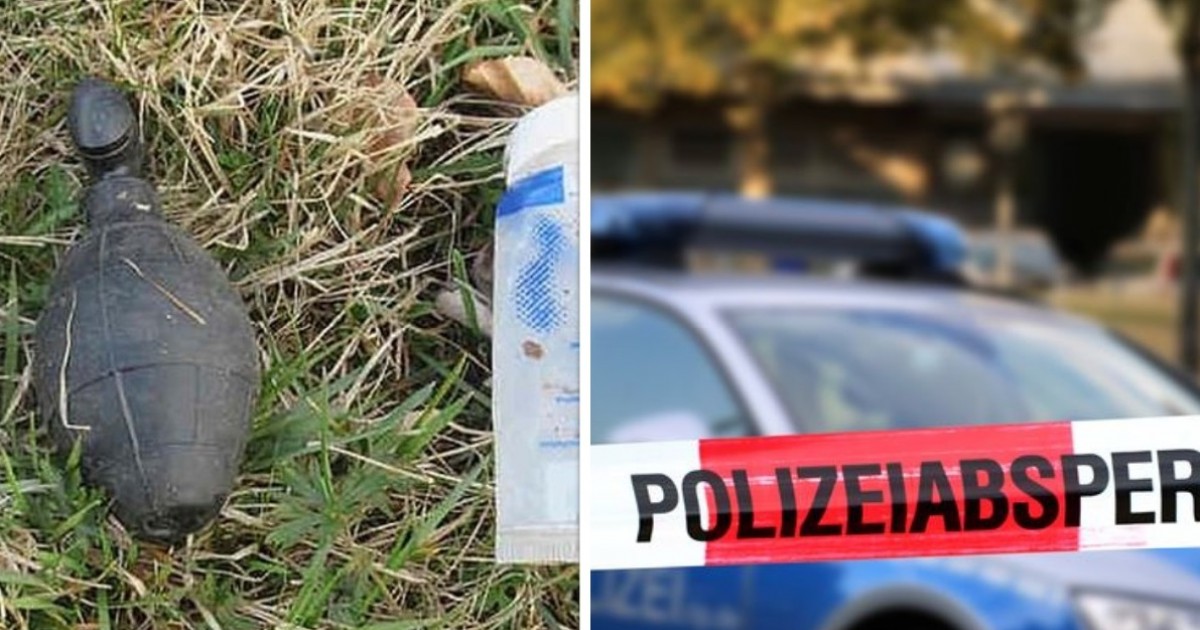 The woman discovered the object in a forest near Passau, Germany, and reported it to police, fearful that it was explosive.

According to Bild, it was in a transparent carrier bag with different items, one of which looked like a grenade.

The team sent to the scene, which usually attends scenes for the 'disposal of hazardous explosives,' was surprised to find it wasn't as dangerous as they'd first assumed. 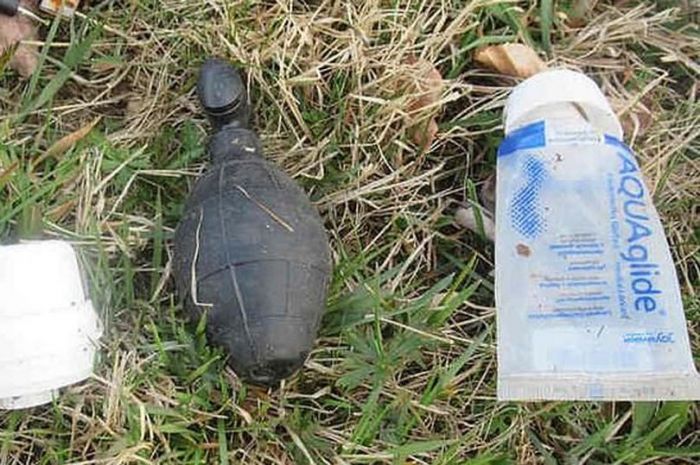 When they realized the bag also contained condoms, lubricant, and a rubber object shaped like a grenade, they were able to give the all-clear.

Given the task of researching the item, police were reported to have said: "The search on the internet then confirmed the suspicion.”

"There are sex toys in the form of hand grenades. And that's what it was about here.” 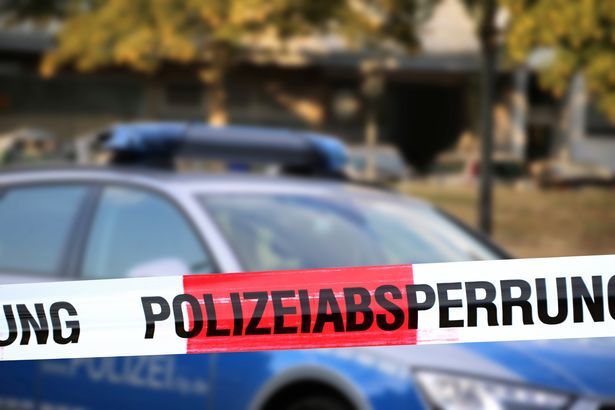 "Probably someone just wanted to dispose of the things and not thrown them in the trash."

It appears that finding sex toys in public places is not uncommon.

Since discovering a pink sex toy while out for a stroll, a dog refused to surrender it, much to his owner's humiliation.

Lucas, a nine-year-old golden retriever, was out for a walk in Leeds with his owner Julie Maher, 52, when he vanished into the trees, as is customary, and then reappeared with a sex toy, which is not.

The dog was so excited about his discovery that he refused to drop it, leaving Julie with no choice but to let him take it home.

Julie said: "Lucas and I were on our daily walk in the fields close to where we live and more often than not, he usually ends up with his head in some bushes and ends up bringing something out.”

"He usually finds a tennis ball or something - we've got a massive collection of various types of balls collected by Lucas when we've been out walking.”

"But on this particular day, I was chatting on my mobile when I noticed that Lucas was carrying an object in his mouth.”

"Concerned with what it was, I caught up with him to see, and obviously when I realized his hilarious discovery I began laughing uncontrollably."

Julie added: "After wrestling with him for what seemed like ages, I decided that I would try to get home as quickly as possible in the hope no one would see what he had!"

"Fortunately, we don't live that far from where we were - I've never walked so fast in my life!"

Lucas returned home, but not before chewing the sex toy to shreds.