Posted by Sama in Confessions On 5th April 2021
ADVERTISEMENT

This guy took to Reddit to ask people if he was wrong to ask his sister who recently came out to wear a man's dress just for one day at his wedding to avoid family drama. The Internet responded to the guy in the most logical way possible and some of the comments are winning here. Go through the thread and share with us your opinion in the comments section. 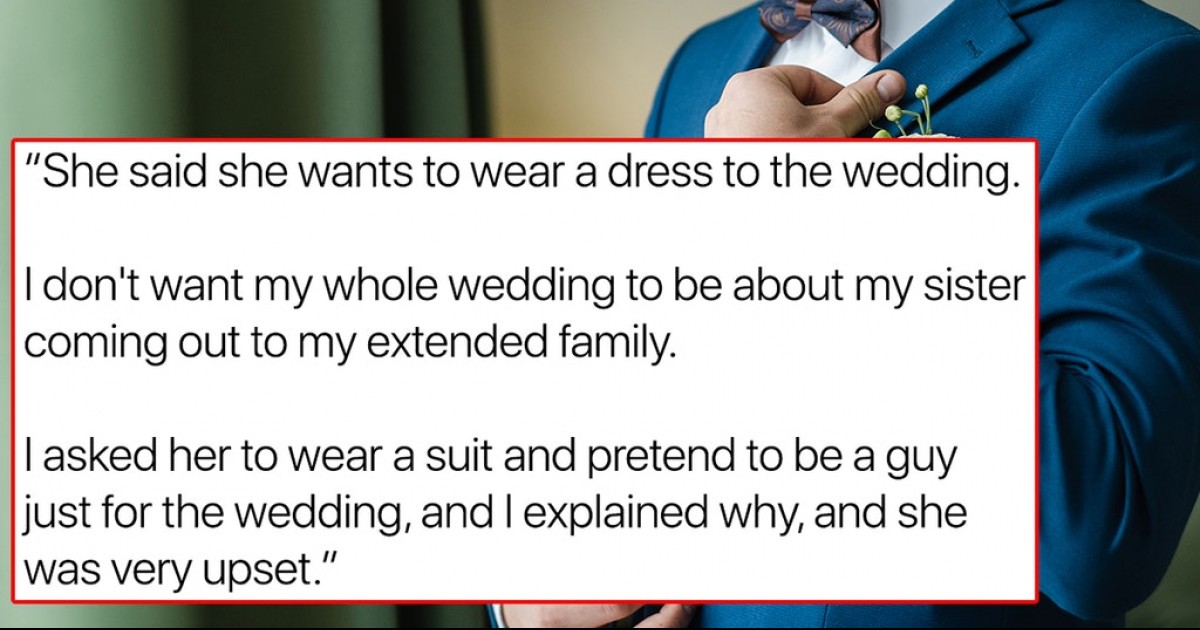 Even though society has moved greatly forward with time and people are more accepting towards the trans community but that does not mean this community does not face its fair share of rejection especially when it comes to dealing with the immediate family.

This Redditor u/yellowwaterlily once again proved that the transgender community still needs a lot of time before they get accepted by their own community wholeheartedly. 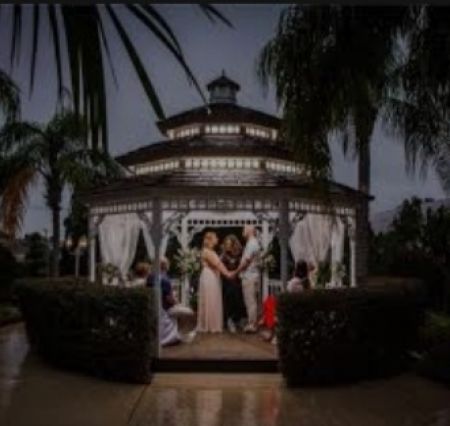 Their story is titled, “AITA for asking my sister not to dress in a way that will cause drama at my wedding?”

The guy writes that his sister very recently came out and only close friends and family know this currently. Also, she hasn't medically transitioned but she is working on it and is growing her hair, and also experimenting with clothes and jewelry.

After coming out, she began to talk about wearing a dress to the OP’s wedding, which is in about a month:

I didn’t think that was such a good idea because there are lots of people on my side of the family who she hasn’t come out to and who wouldn’t be supportive at all. There are also lots of very traditional people in my fiancee’s family who would have a huge problem with it.

I don’t want my whole wedding to be about my sister coming out to my extended family. Maybe that seems selfish, but I really think a wedding should be about the couple. I’m also concerned about people being openly rude or even aggressive to her.

I asked her to wear a suit and pretend to be a guy just for the wedding, and I explained why, and she was very upset. I do understand that it would suck to have to go back in the closet for a day, but I also think she hasn’t thought about how much it would suck to have people staring at her and possibly harassing her for being trans for the whole day.

I don’t think she really understands that it’s as much about her safety as it is about not having huge dramas at my wedding.

AITA for asking my sister not to dress in a way that will cause drama at my wedding? from r/AmItheAsshole

The OP wanted the public's opinion if he did wrong of asking his sister to pretend to be a guy for just one more day to avoid family drama instead of embracing her true identity.

Reddit shared mixed responses with many people supporting OP and telling him that considering the fact that this is his big day, his sister has no right to stealing his limelight and making it about her.

While people also disagreed with the OP and pointed out that instead of worrying about some bigot comments from extended family and acquaintances he should concern himself with his sister's genuine feelings only.