A bodybuilding enthusiast decided to conduct a social experiment to show how attractive men get girls easily and the result is unbelievable. 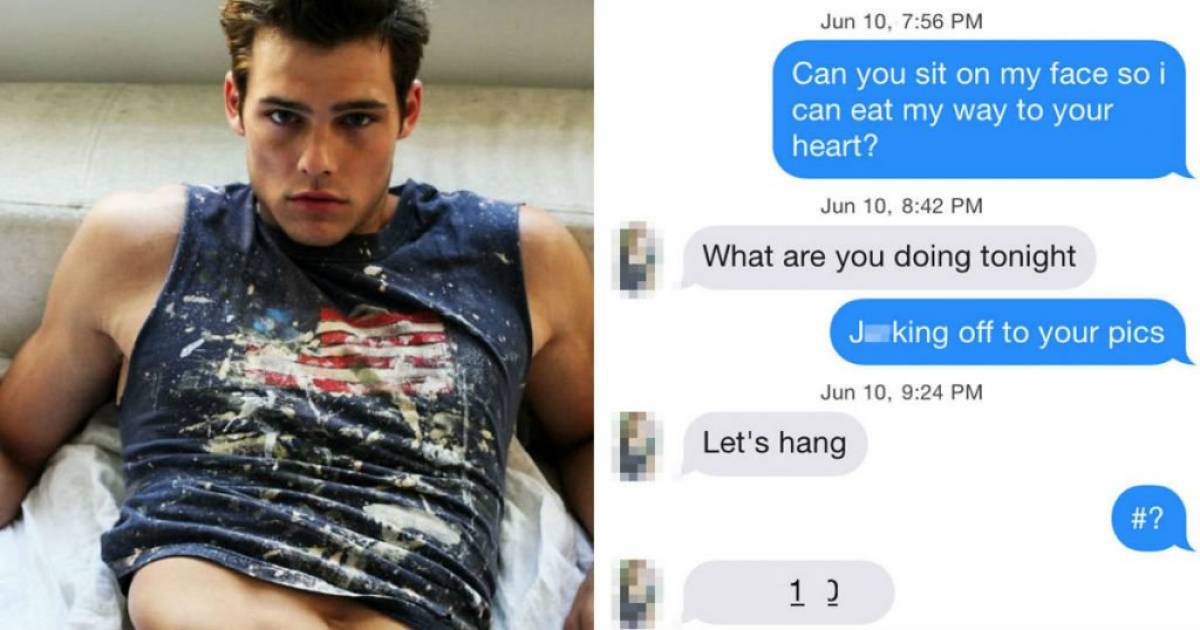 Created a fake profile on a dating app "Tinder"

A guy name only known by GermanLifter created fake Tinder profile To show how uber attractive men get girls easily. He used pictures of a male model from the "Call Me Maybe" music video.

He used this profile Picture to hook up with women

The profile picture showing off the model’s great teeth and beautiful hair. 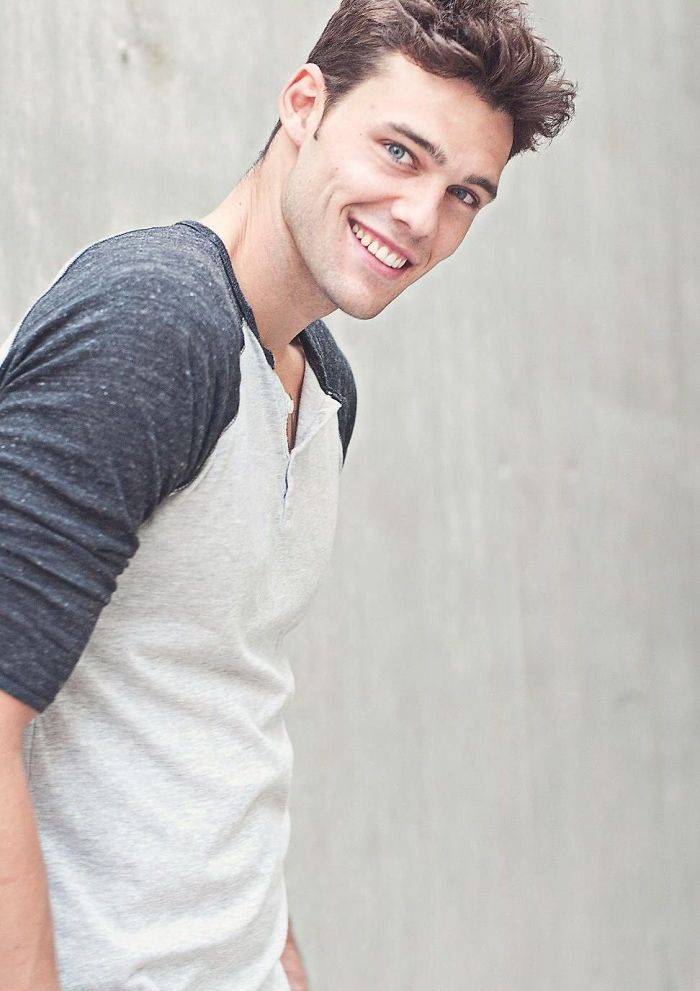 He mentioned his height 6'3 on his bio which is definitely attractive for most girls. 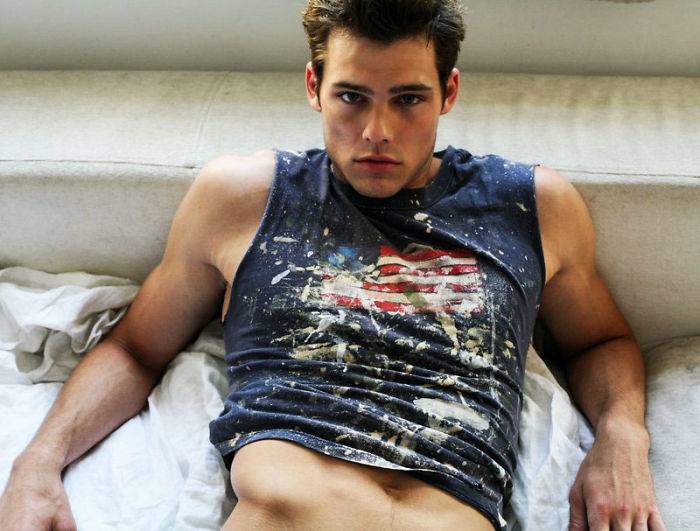 His idea was to see how women would react to creepy messages but girls always say yes to this face. 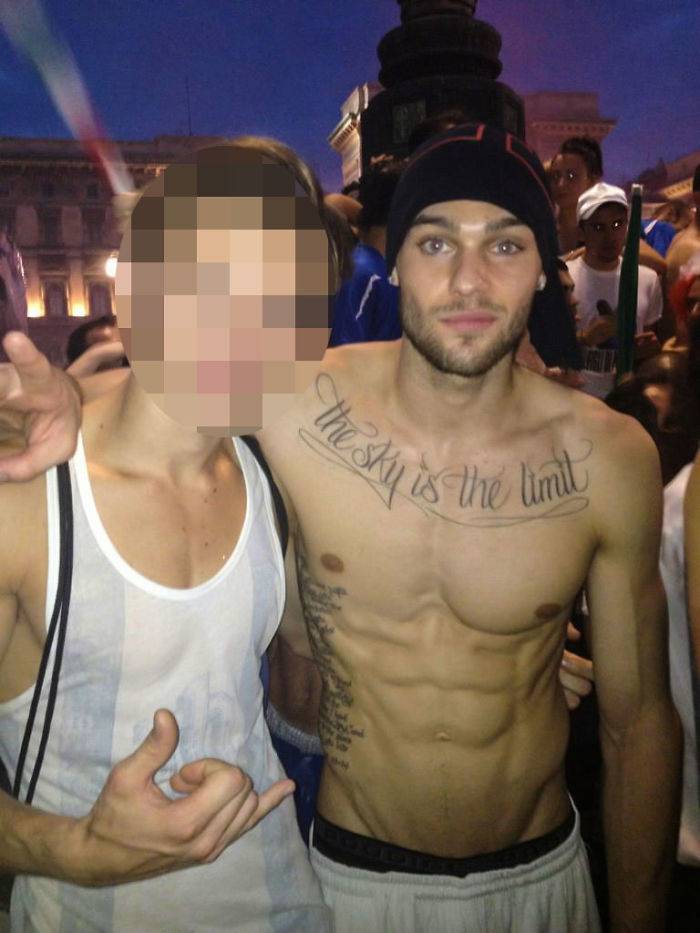 Always got immediate response from girls

He said: "I can literally say ANYTHING and still get their #. The girls often initiate first and respond immediately when I send a message. Also, I have absolutely zero games. I wasn't even trying, just sending random bullshit that came off top of my head but it doesn't matter." 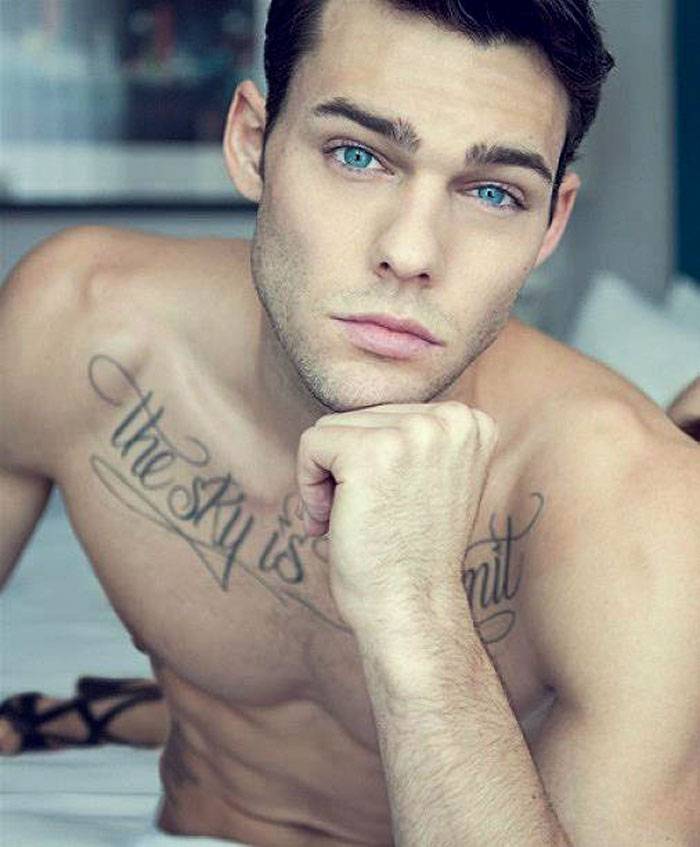 "All of the following convos take place in a time frame of about 2 hours (srs). I can’t even keep up with all the matches/messages I’m getting, it would probably take 10+ people working full time to talk to all the girls who want this guy."

He got girls numbers easily without even trying very hard 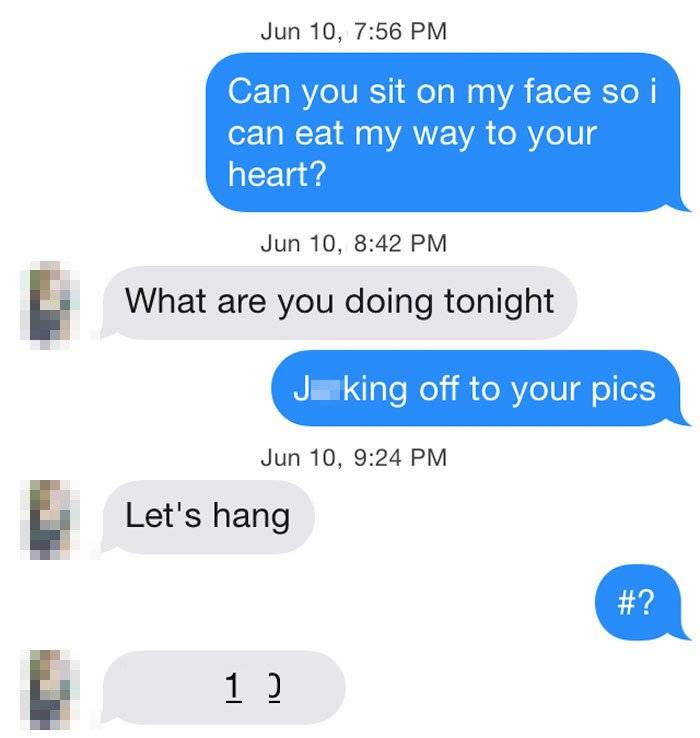 He sends raunchy and offensive messages and still get response 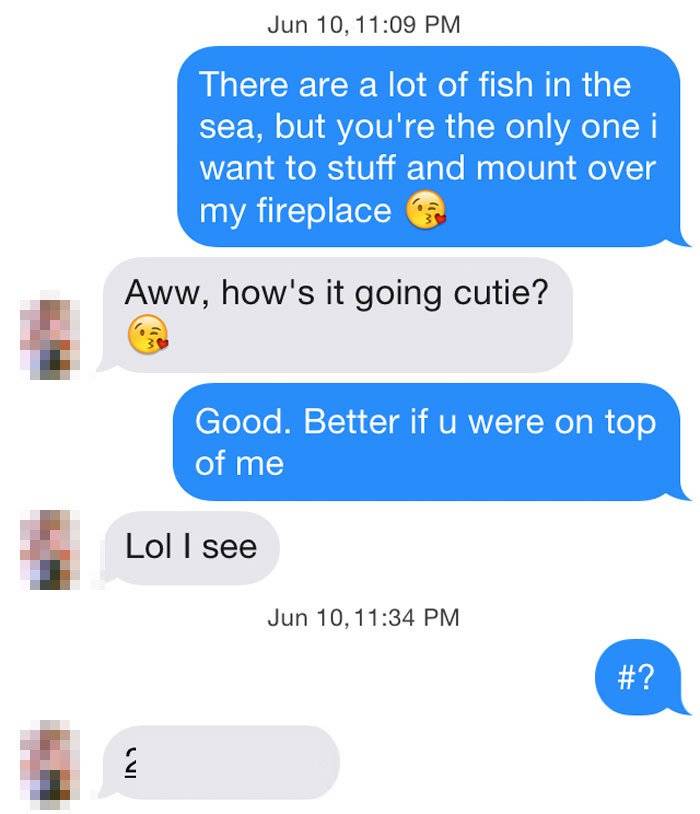 Not so hard to get 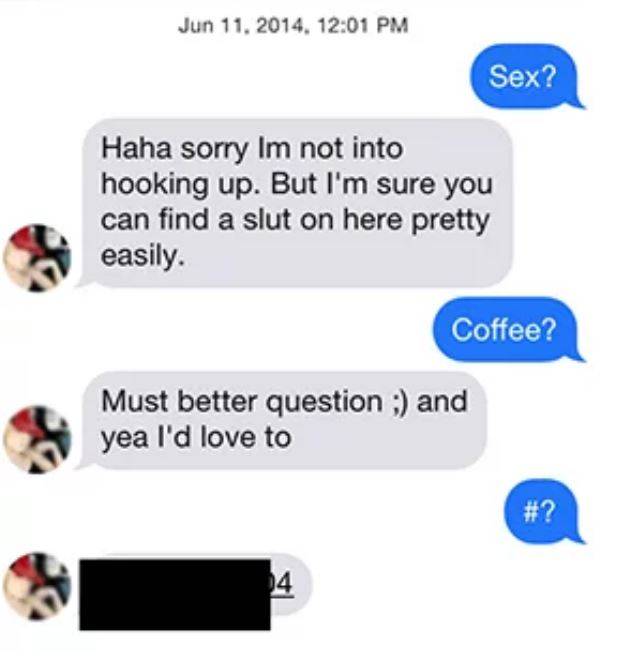 She got no class. 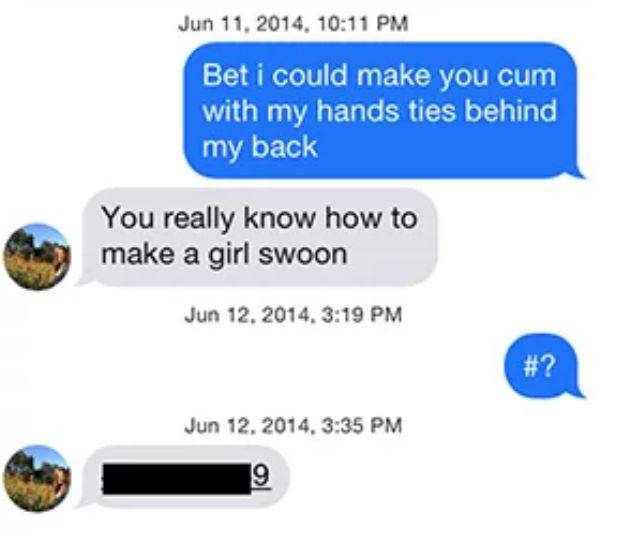 How desperate she is 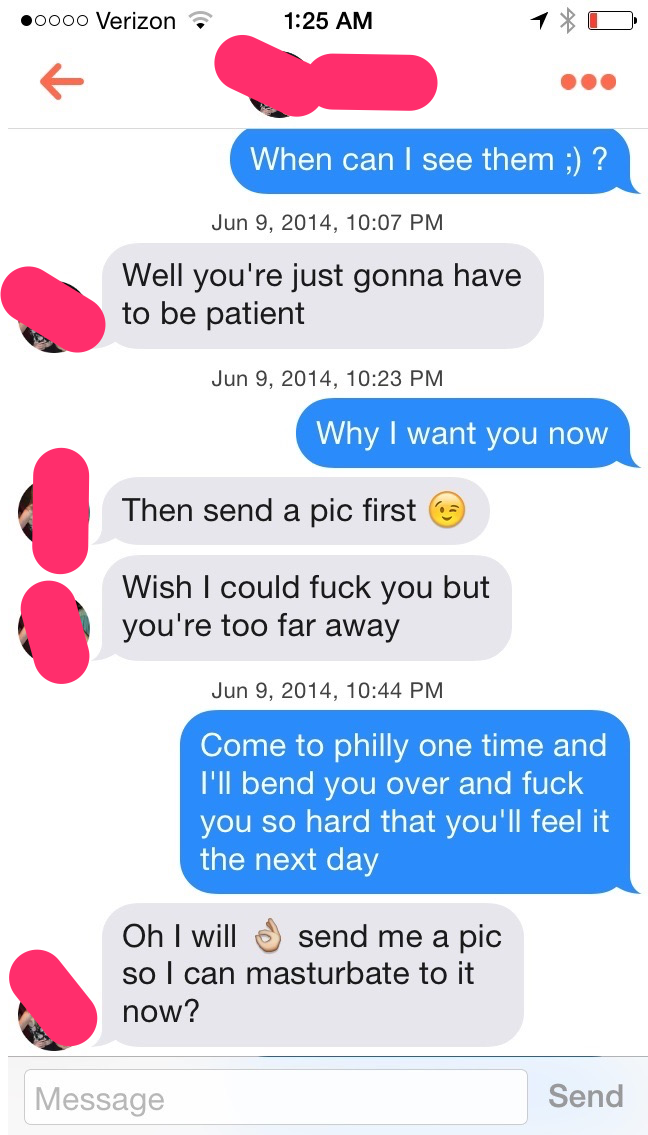 Its all about the face said GermanLifter

According to GermanLifter "Nothing matters except for facial aesthetics and being lean. This guy obviously doesn’t lift, they can’t see his wallet/status, all pics are phaggy selfies pretty much, etc. yet the girls still go crazy for his d**k. It’s all about the face confirmed."

What you think ladies?