Guy Didn't Know He Could Take Out His Retainers, Removes Them For The First Time In Five Years

Watch the clip of this man removing his retainers for the first time in five years after having it glued by a cheap orthodontist. Shocked and baffled, to say the least, the man continues to call the new revelation crazy and is still in disbelief over how white his teeth are without retainers. 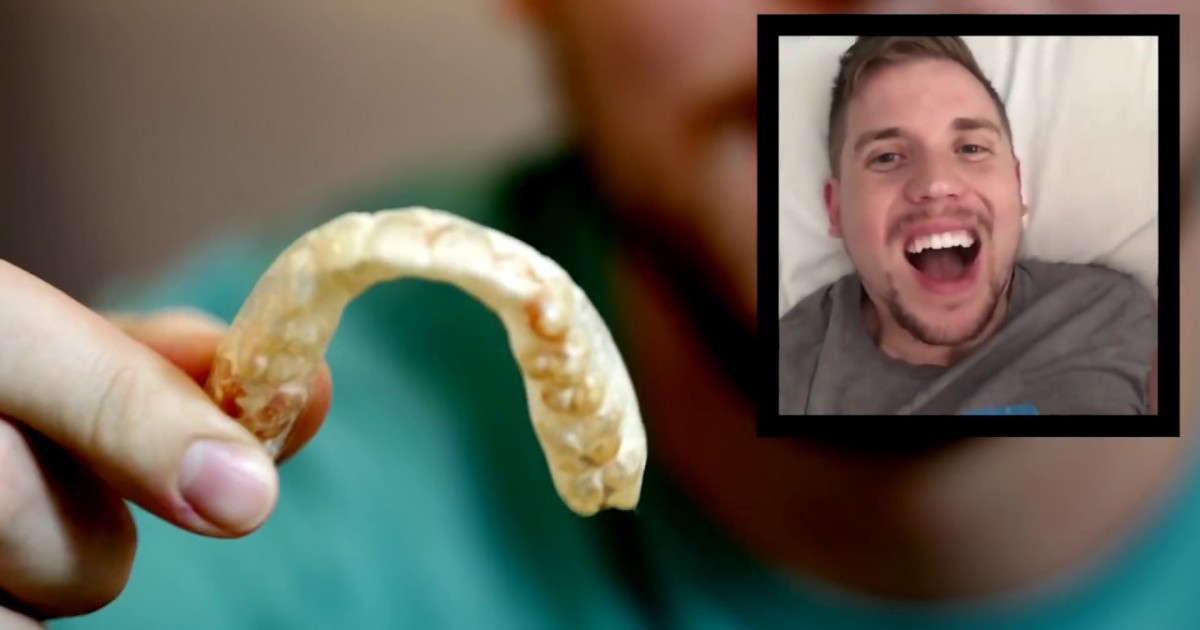 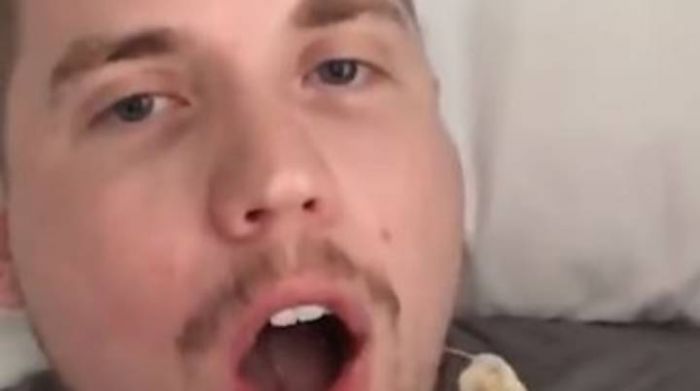 Matthew was 18 when got retainers and was in the UK at the time before moving to Hawaii to complete his education.

The man says that it was a 'small, cheap orthodontist' who actually glued the retainers in his mouth. So technically it is not even his fault for not knowing that retainers are supposed to be removed.

Explaining that he 'didn't know any better', he explained that because the metal retainer (otherwise known as a fixed retainer) was glued in place on his bottom teeth, he thought this was 'normal'.

It took freaking five whole years for Matthew to get this knowledge.

He continued: "I had no idea how dirty it had gotten over the years, it was so gradual I didn't realise how bad it got!

"Imagine my surprise when my boyfriend Zane finally yanked it out and revealed my nice clean pearly whites underneath." 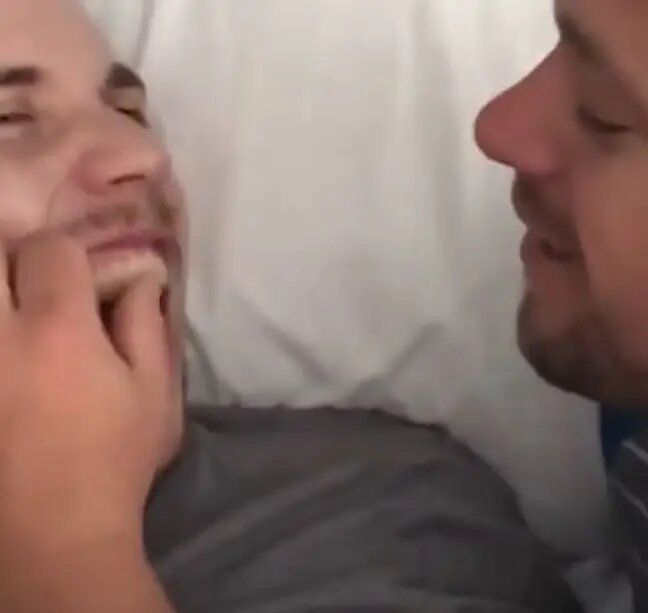 In the now-viral clip, the moment he finally removed the retainer, he explains to the camera: "So, I just found out something kind of crazy and I don't think I believe it.

"But Zane here is telling me that, apparently, after the orthodontist puts in your retainer, you can take it out at any time."

A baffled Matthew continues: "There's no way. I have literally had this retainer in for, what? Five or six years?

"He's telling me you can take these out." 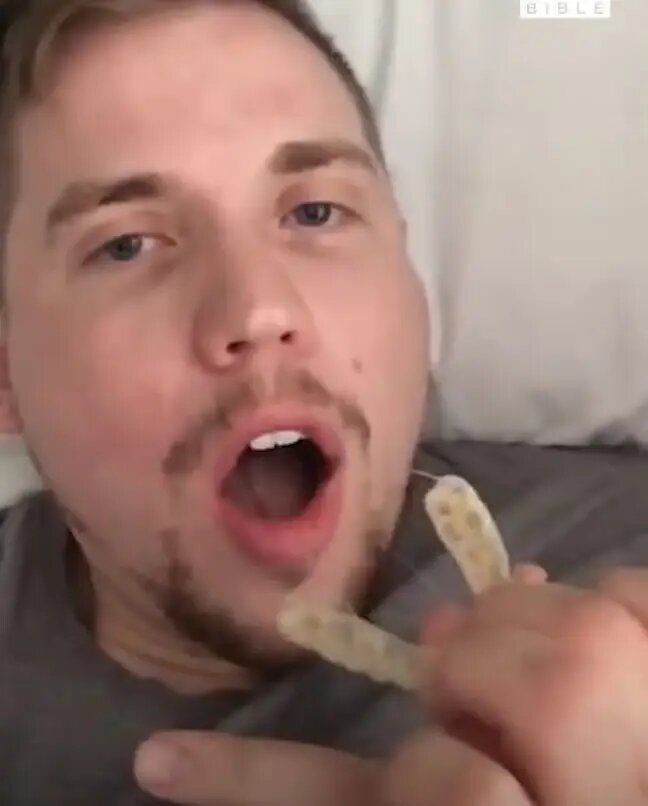 At this point, Zane tells him: "Dude, everyone knows you can take out your retainer." You tell him, Zane.

After Matthew expresses his concern for his teeth coming out with the plastic covering, Zane offers to prove himself right... and Matthew's expression is worth recording here! 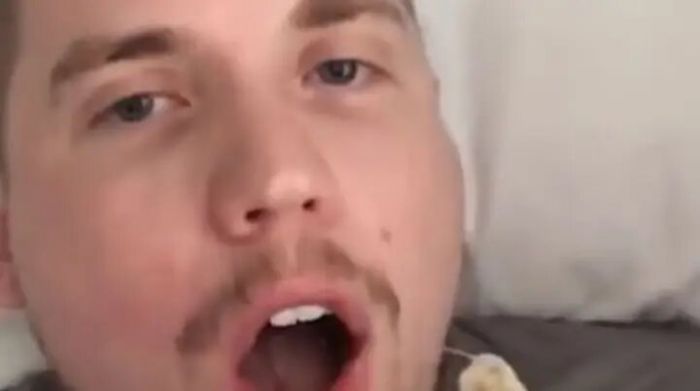 Matthew throughout the video is convinced that the retainers are not supposed to be removed until Zane goes in and grabs hold of the shield.

Finally getting it out, Zane simply said: "Ew." Understandably so.

Matthew clearly shocked can't get over the fact that how white his teeth are without the retainer and in all l fairness still seems to think the orthodontist will have to glue it back in. Well, it's a lot to digest so we understand Matthew here.

In conclusion, he says: "Am I seriously the only person that didn't know these actually come out? Look at how white my teeth are... and how has nobody ever told me that before? It's crazy."