Posted by Sama in Relationships On 28th August 2021
advertisement

Financial issues in relationships can be a tricky business to deal with. The situation becomes messier when other factors like age factor, dependency, and differences in financial status come into the picture. This person took to Reddit to ask how to deal with a situation where his fiancee expects him to pay off her student debt. 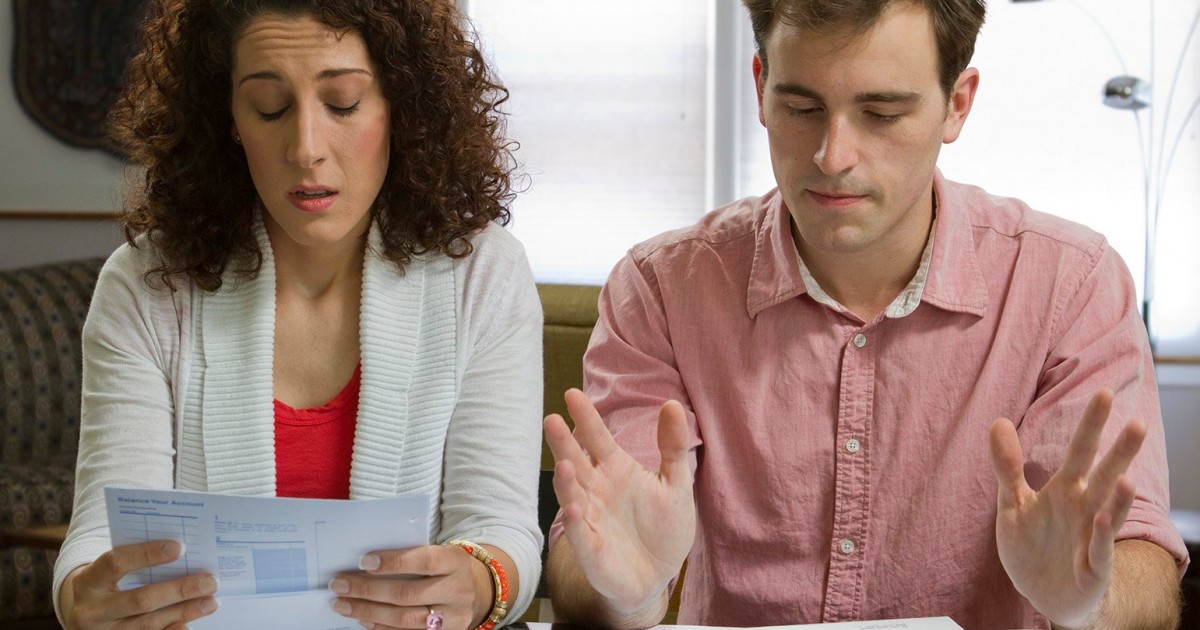 Redditor user alfmrf had to recently deal with this issue and was confused on how to tackle it, he turned to social media to ask for suggestions. 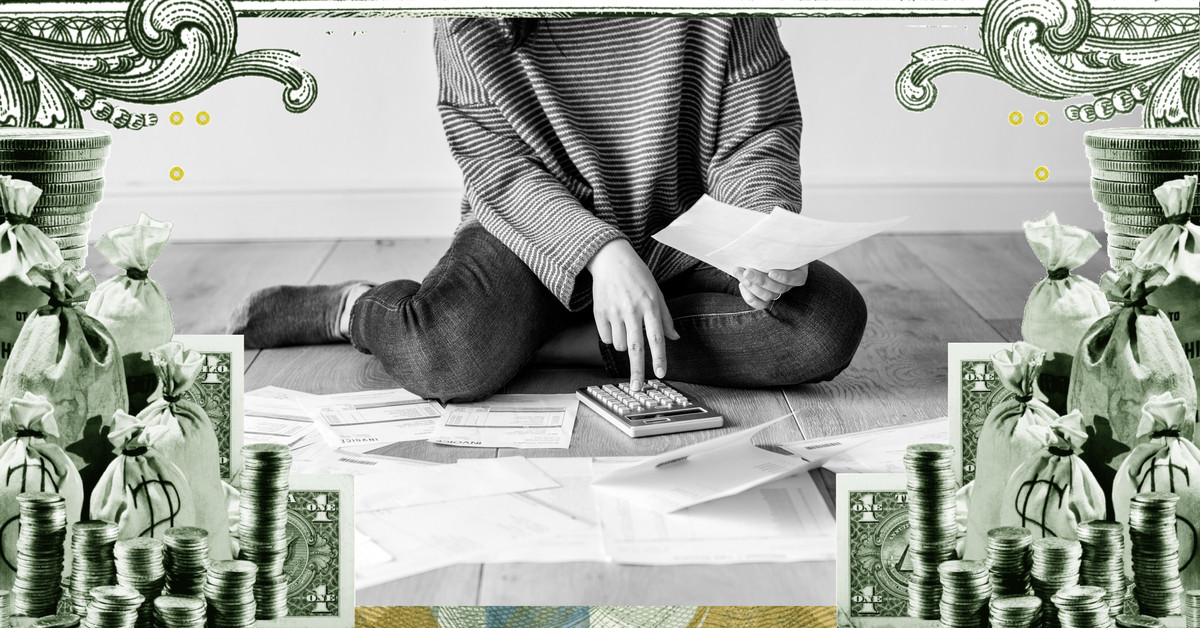 “AITA for not wanting to pay for my fiancé college debts?”

The Original Poster (OP) gave a detailed insight into the situation:

“I’ve (30M) always been super careful with my own money.”

“For most of my professional life I earned a little more than a minimum wage and always kept my costs and lifestyle on the low. I’ve been working since 16yo and never got a single debt on my name (something I’m proud of).”

“This past year I got a very good job and I’ve been able to save a lot of money so I can finally buy my own house and leave rent.” 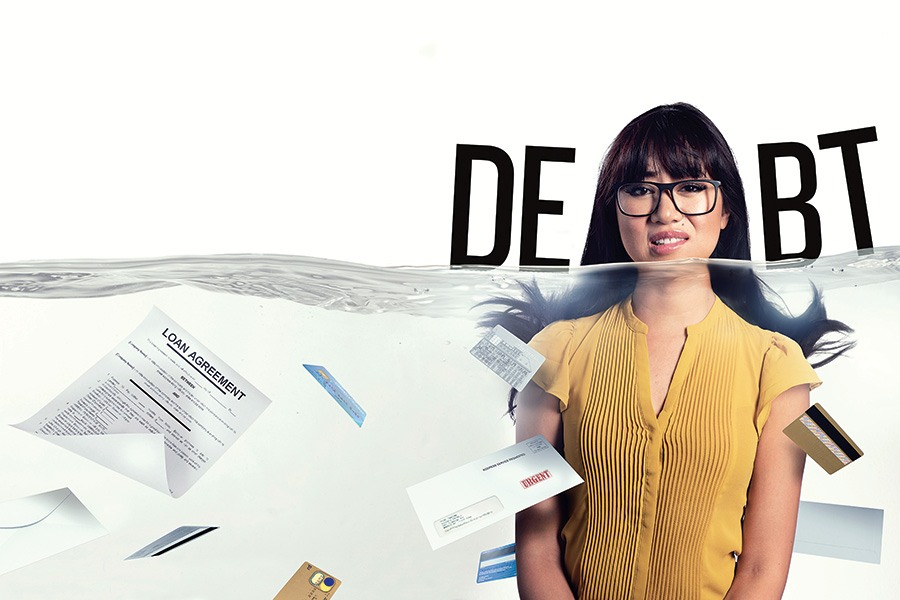 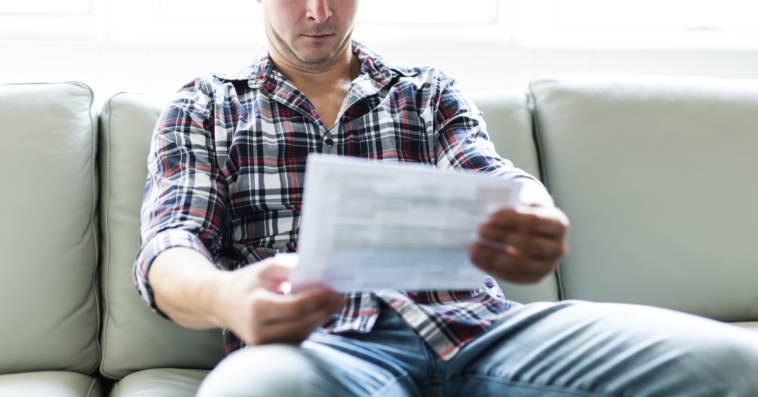 “Cause of financial problems on her family she had to quit college leaving some debt behind. Her parents used to pay for her college.”

“I’ve been living with her for 1 year and I pay everything (food, rent, etc.). After moving together I feel like her parents kinda expect me to pay for everything related to her.”

“Her father once asked me why I didnt put her back on college to finish her course and I told him very politely that I couldnt afford it since it was more than 50% of my monthly income and I had rent, food and everything else to pay for.”

“We get zero help from them.”

OP shares that his fiancée still has student debt.

“Today she received an email from this college saying they will pass her debts along to justice and stuff and she could negotiate.”

“She called me and said ‘I have something serious to ask. I need you to pay my debt.'”

“I said I don’t want to cause this is a debt her parents made, not me. Also her debt is almost 50% of everything I could save this past year. It’s a huge chunk of my savings.

“She is silent all day after that. AITA here?” 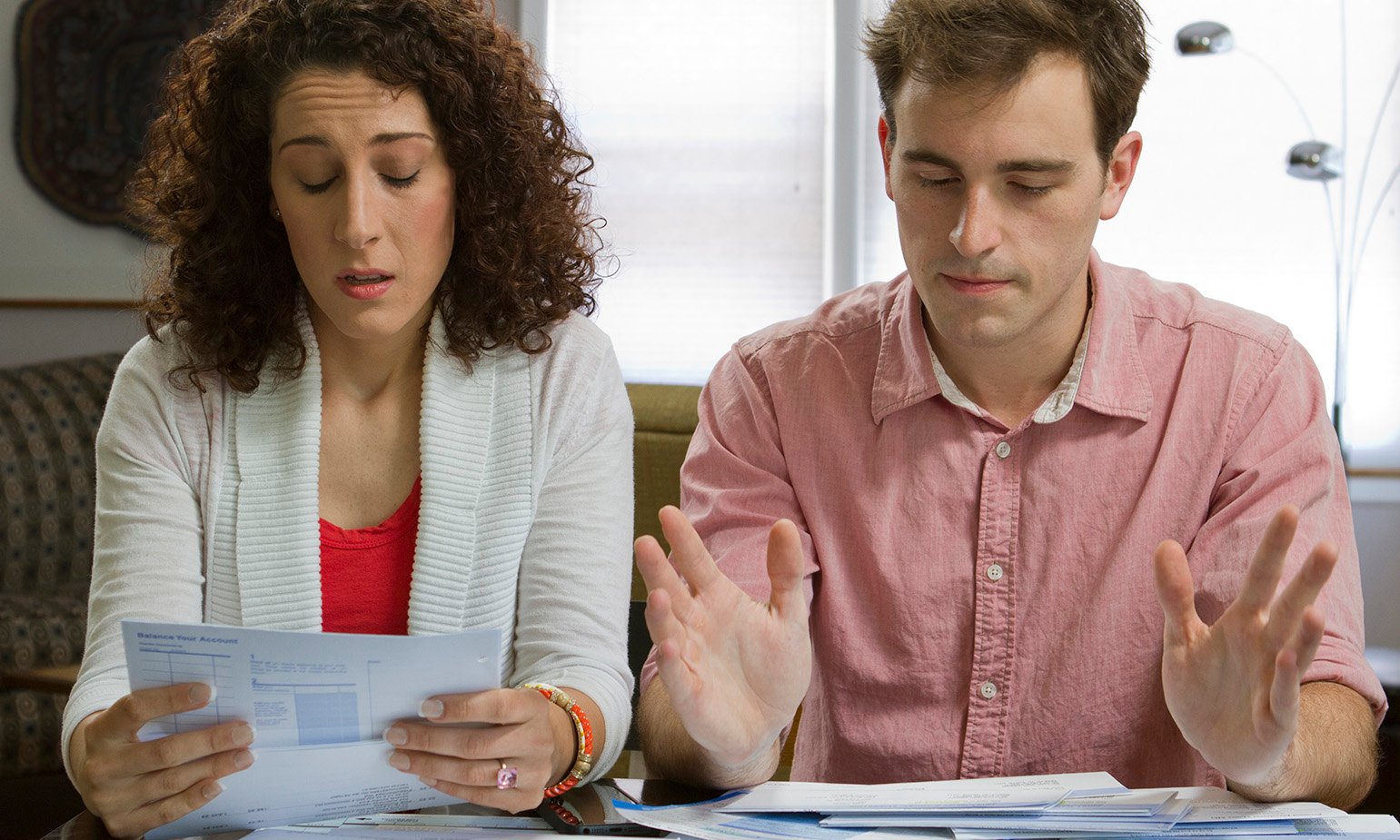 Redditors gave their opinions on the situation by declaring:

Internet declared OP NTA and pointed out that his fiancee is showing red flags and instead of getting more committed in the relationship, he should find someone compatible to be in a relationship with.

“I mean it’d be different if they’d talked it through and decided together that being a SAH partner was a route forwards. That’d be cool.”

“She’s been telling him she’s going to get a job, maybe go back to school etc., and doing nothing to see that come to fruition, all while gladly taking his financial support.”

“Even in sugar baby/daddy scenarios, at least both parties are on the same page.” ~ Ishmael128

“It also sounds like they’re in very different phases of life too. She’s still trying to work out what she’s going to do, doesn’t have a plan or a job. Whereas he’s paid off his debts and is trying to build a stable base for his future.”

“They need to be on the same page if they want this relationship to succeed or they need to be with people with the same goals and commitment and attitudes towards financial responsibility.”

“If you do end up breaking up, maybe your next girlfriend shouldn’t be a college student if you don’t want to be financially responsible for them.” ~ Fraerie

Many pointed out that it is time that the OP has a heart-to-heart talk with his fiancee.

“He picked her up at that awkward stage between parents helping and being a full adult on your own. She was 21 when they met? And still in school.”

“It sucks that her parents dropped her financially in the middle of things but she needs to figure some stuff out. Op can help if he wants but he needs to realize he can’t get married and expect this debt to not be part of his life. If he’s serious they need to figure this stuff out together.” ~ Creative-Training175

“Do NOT take this on. I have six-figure debt and I would NOT ask my partner to pay it for me.”

“That’s insane thing to ask someone who isn’t rolling around in money. Why doesn’t she have a job and help with bills? Seems like you both should have several meetings with a financial advisor BEFORE getting married.” ~ Hilary_13

“Same. Mine is like 10,000 and we were already married when I got it. But it’s still my debt for my school and my screw up. Even though it was complicated and not just ‘i stopped going cuz I didn’t feel like it.”

“I am trying to make sure the government doesn’t take my debt out what my husband should receive for income taxes.”

“I understand couples who are happy to take on the others debt. It should be up to them. Different situations and income. Some have a great income and want their spouse to stay home. This situation just seems so fishy. She’s 23, moved in without a job, no kids it seems. What is she doing?” ~ whoamijustnothrow

“EDIT: I appreciate all your answers. Guess it’s time to have THE TALK with her and put all the cards on the table if we are really to get a future together.”

“EDIT 2: We had a talk last night and she was very understanding that I couldn’t and shouldn’t pay the debt. She will contact her father to figure things out cause she said It was his Idea and he didn’t got through on the payments.”

“She is jobless right now but she promised she would look for one right away. I’ll hold the marriage until things are stable financially for both of us. I’ve seen my parents marriage crumble because of money problems and i won’t have that again in my life. Thank you all for the inputs.”