Posted by Sama in Relationships On 28th March 2021
ADVERTISEMENT

This man took to Reddit to ask people about a very serious issue. According to the OP, his finance has been sending out their wedding invitations without his consent. As per the OP, even this was not an issue of conflict but what bothers him is the fact that the fiance has picked out the date of marriage for a very personal reason.

Read the conflicting post and let us know your views on the situation. 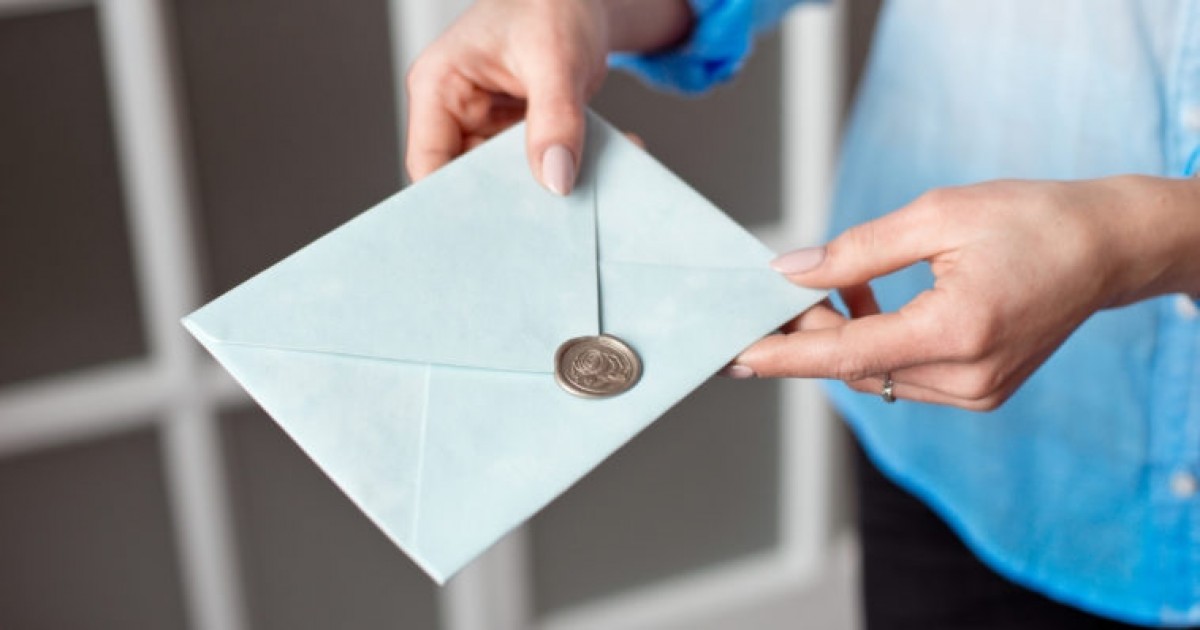 Wedding preparation usually requires exhaustive efforts from both the groom and bride's sides and most of the time includes one two many disagreements from parties on both sides. Now add to this lack of communication then surely these preparations call for a disaster in making.

This man took to Reddit for very genuine concern.

Redditor AndrewJun2008 recently encountered this very issue with his fiancée, so he turned to the subReddit “Am I the A**hole” (AITA) to see if he was in the wrong.

“AITA for my reaction after my fiancée sent out our wedding invitations without my consent?” 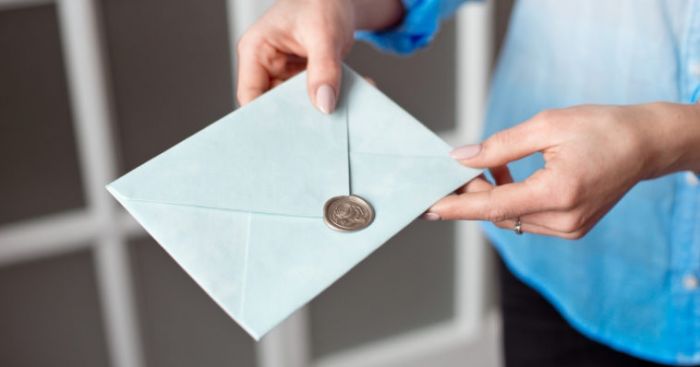 The original poster (OP) explained his fiancée was previously engaged, but she never really talked about him.

“I M(ale)30 met my now fiancée F(emale)28 3 years ago. She was previously engaged to her late fiancé who passed away 3 weeks before the wedding, unexpectedly.”

“He had a good relationship with her family and they bring him up from time to time. But not much.”

“Surprisingly, I know nothing about this guy. My fiancée never talks about him for some reason although I always encourage her to remember good, happy moments.”

“She’d go radio silence whenever her family mention him.”

Once the subject of setting a wedding date came up, things went south.

“Anyways we didn’t have any issues until my fiancée and I started planning for our wedding. She suggested a specific date. And I had several reasons to not agree.”

“One of them is that my mom is recovering from a major surgery and since she’s my remaining family I want her there with me.”

“My fiancée kept insisting and refused to compromise. I took a few days to calm down so we can discuss this again.”

The OP was stunned to find out his fiancée had gone ahead and has been sending out wedding invitation for a specific date and the reason for picking that date was very personal, to say the least.

“But I was surprised when Justin, my brother-in-law contacted me saying his sister’s been sending out invitations with the date she picked and almost everyone in her family received one.”

“He then told me the reason his sister insisted on this specific date is because this was the exact date she and her late fiancé were going to get married but it didn’t happen.”

“I was stunned. That was a f**ked up discovery.”

“What’s worse is that her entire family knows and none of ’em mentioned it. Yup. More f**kedup-ness.”

“I never knew about that. Although we had plenty of heart to heart together.”

So the OP has no other choice but confront her.

“I was upset I confronted her and she defended herself saying she didn’t think it’d matter if I knew this is the date when she and her late fiancé were getting married.”

“I said it matters to me. And she shouldn’t send out invitations without even telling me. Told her to fix it since it’s her family who got the invitations.”

“But she said I was being unreasonable, that she too gets a say as much as I do. That she already went ahead and made reservations on that date.”

“I argued that I was backing out of wedding planning since she keeps insisting on that specific date. 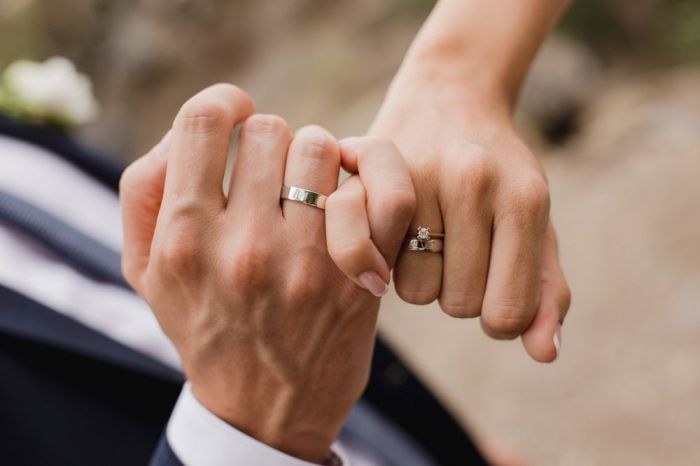 The OP ended up postponing the wedding and is now facing backlash from the family for the decision.

“I ended up sending everyone who received an invitation an email stating that the wedding is officially postponed. I didn’t give the real reason why but I did apologize.”

“She let everyone know and everyone (except Justin) been criticizing my stance calling me ridiculous and inconsiderate to postpone for a pathetic reason like that.”

“Some even claimed I was being a godd*mn groomzilla for not just going with the flow. I just.. it didn’t feel right.”

“I kept thinking about how our wedding anniversary will be a constant reminder for my fiancée about her late fiancé for years to come if I give in and agree on this date. I subconsciously hated it.” 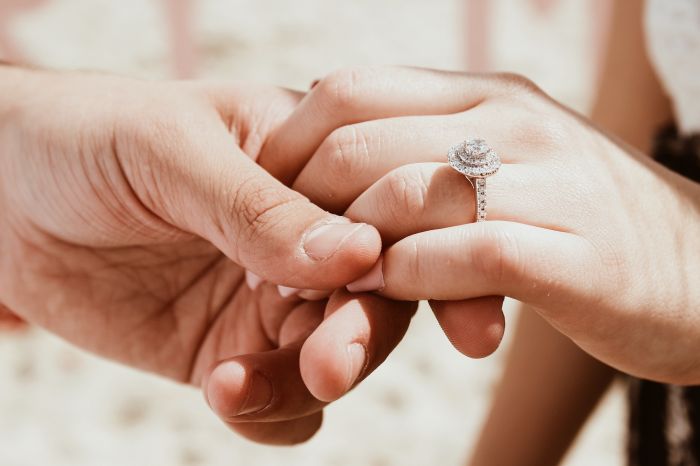 Redditors responded to the situation by following:

Most of the people assured OP that his decision was not selfish in fact what his fiance is doing is selfish and he had every right to be upset in this situation.

“I’m sorry but that is pretty low on her part.”

“She isn’t seeing you or marrying you. She is marrying a ghost.”

“Run! You are not the a**hole.”—ParentalUnit1

“I was going to say pretty much the same thing.”

“She never fully grieved, nor accepted the loss. My hubby passed away 23 months ago. I am in no shape to even date.”

“She truly needs some therapy. I can sympathize with the fiancee. However, she basically jumped into a relationship.” 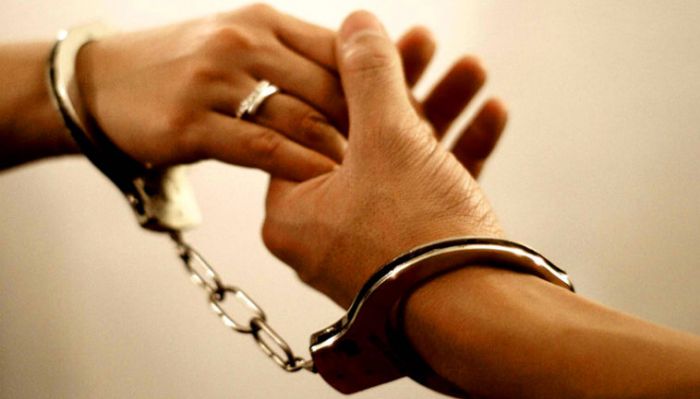 “That might have been her way to cope. But it’s not fair to OP, or even to herself.”

“Also, she has zero consideration for OP. To send out invites after he said he didn’t want that date was low and extremely disrespectful.”

“OP wants his mom, his only family, there. Completely understandable.”

“If she truly cared about him, she would have understood and stopped pushing the date. Instead she just did what she wanted.”

“Instead of having a wedding, she should do some type of memorial, like maybe a balloon release. She needs closure.”

“OP, you’re definitely NTA. Please do not let anyone guilt you. I know it’s hard because you love your fiancee, but you both need to take a step back and reevaluate.”