Posted by Sama in Cringey On 8th September 2021
advertisement

Jacques shared the bizarre petty reason why his first date rejected him and little did he know he will get famous on social media with people coming up with unique ideas and suggestions for him to get back and give the date a bitter taste of their own medicine. However, when tried, apparently the date didn't have the courage to face a similar kind of shameless response and hilariously, he was immediately blocked. 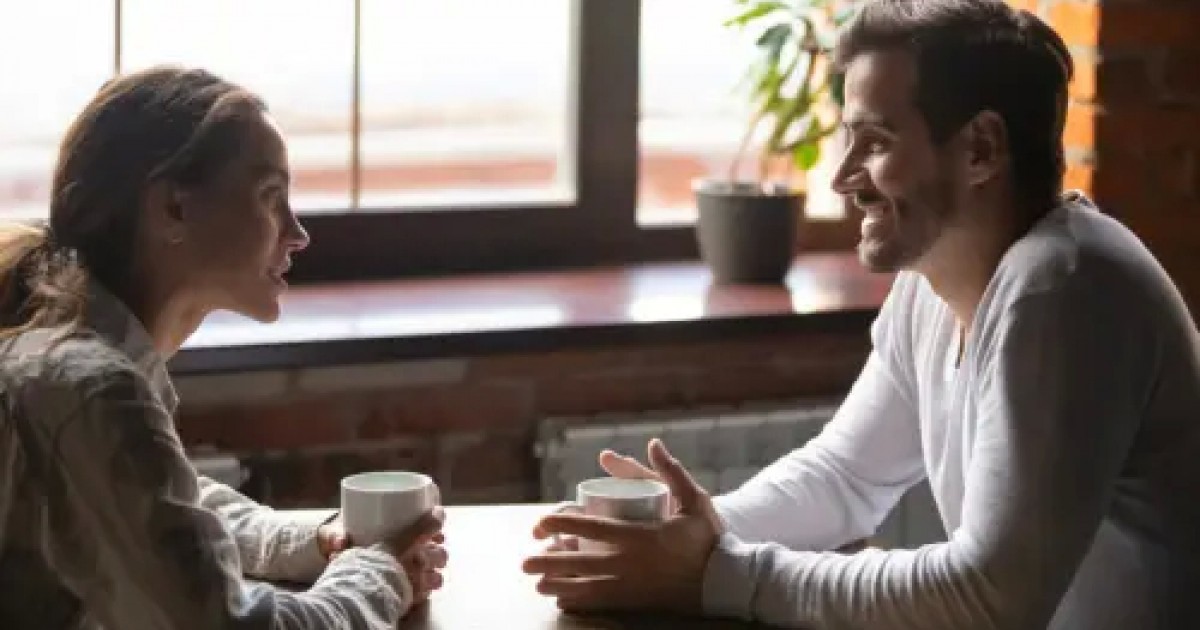 There is no denying the fact that first dates are awkward and are often remembered with a cringe expression of little things said and done with nervousness. However, there are certain etiquettes and manners that should be followed when turning down a person.

But, this one Twitter user's first date ended up as a failure for reason absolutely bizarre and petty to say the least and the internet is furious. 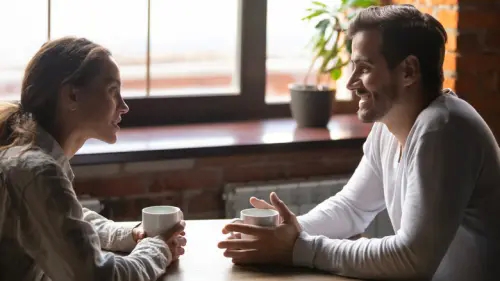 Jacques took to Twitter to shares his baffling experience where he was rejected by his first date and shared the screenshot that left the internet equally stunned.

It read: “Hey man, sorry for not messaging until now. I enjoyed our date last week but when you said the phrase: ‘put my thinking cap on’ it kinda gave me the ick so I wasn’t really interested in pursuing things.”

The date even had the courage to then ask: “Also, do you know of any, like, soul-funk hip hop disco kind of vibes DJs in Manchester?”

The post went viral on social media and people couldn't help but express anger towards the shallow person and many told Jacques it was good riddance for him.

"Hey our date was cool but you said one thing that's totally normal, so I don't think I'm gonna be seeing you again. Oh hey by the way can you help me find a dj within the same rejection message. I don't realize I look callous but clearly don't care as long as I find this DJ."

Honestly people are so dumb and shallow. My partner says stupid stuff all the time and I just go ‘Uhuh’ and laugh- this person isn’t ready to date really so they’re projecting into the ‘fault’ being on you rather than look at themselves.

“Kinda gave me the ick” is a weirder phrase than “putting my thinking cap on”.

"Hey our date was cool but you said one thing that's totally normal, so I don't think I'm gonna be seeing you again. Oh hey by the way can you help me find a dj within the same rejection message. I don't realize I look callous but clearly don't care as long as I find this DJ."

Jacques later wrote that the date decided to take their sweet time in giving this terrible response as he was made to wait for 10 days.

He also said that he had no intention of responding but one Twitter user urged him to give an equally funny response and that changed his mind.

This is honestly the worst. I cannot believe people like this exist. I am actually astounded.

My dating life in a nutshell https://t.co/JuEHvTEjQh

omg I haven’t replied yet because I didn’t think it deserved one/was feeling very WTF about it but here we fuckin go!!!

Apparently, the date didn't find the funny response that much amusing and he was immediately blocked.