Posted by Sughra Hafeez in Funny On 18th August 2018
ADVERTISEMENT

One of the more annoying aspects of the internet is the number of scammers lurking and ready to pounce. There are many variations of the ruse, but they're all scams, and we usually just delete them and move on to the next thing in our inbox. After all, there's no point in replying to the emails, is there? One guy decided to turn the tables and scam the scammer. 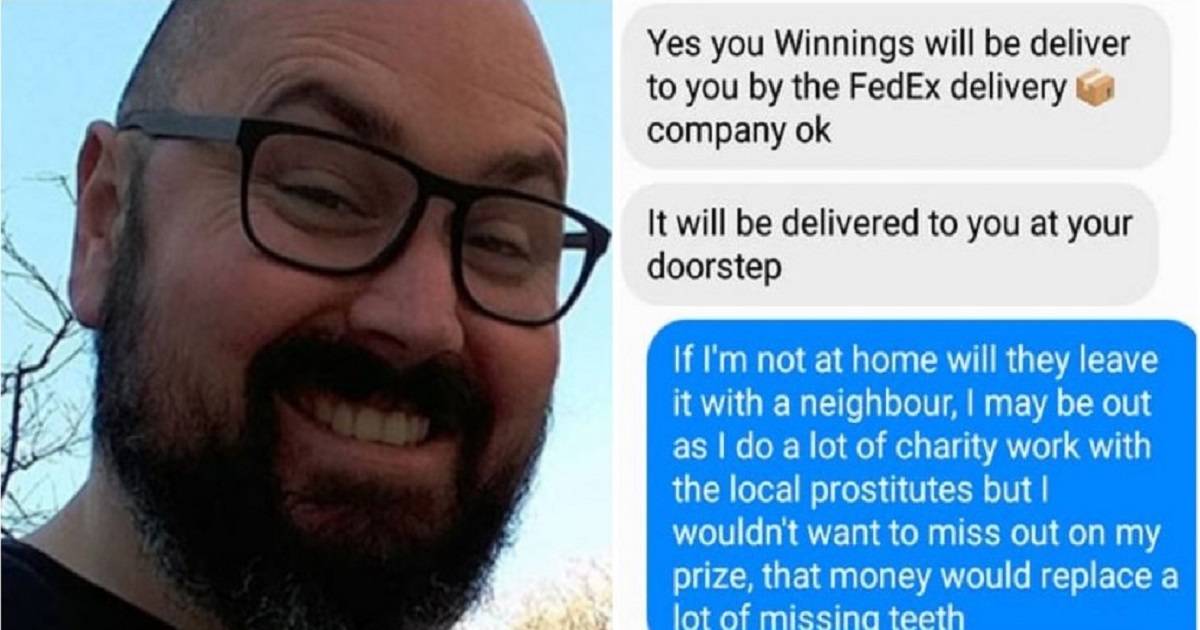 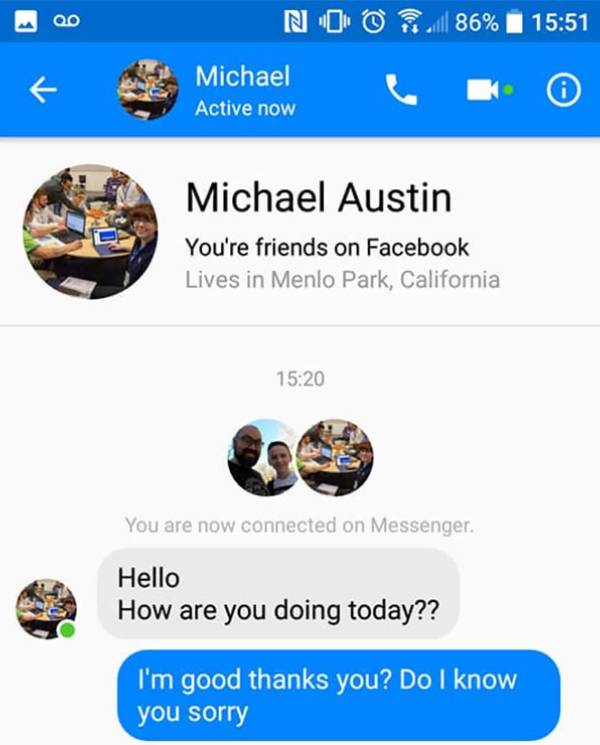 "Decided to have a little fun with someone trying to scam me on Facebook, kept him busy for about 2 hours." 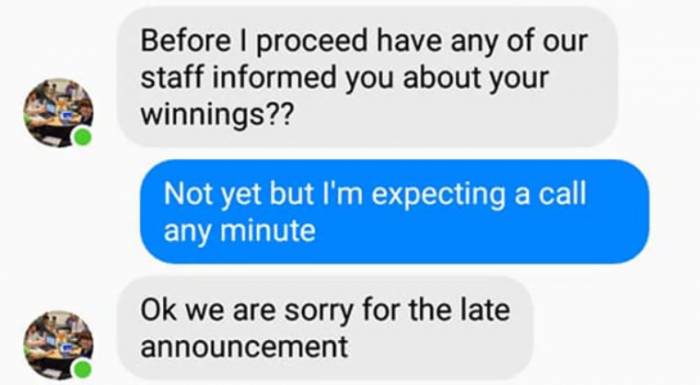