To see if his girlfriend was actually 'wife material' he came up with an idea to give her a test by leaving his kitchen dirty to see if she would clean the mess up. 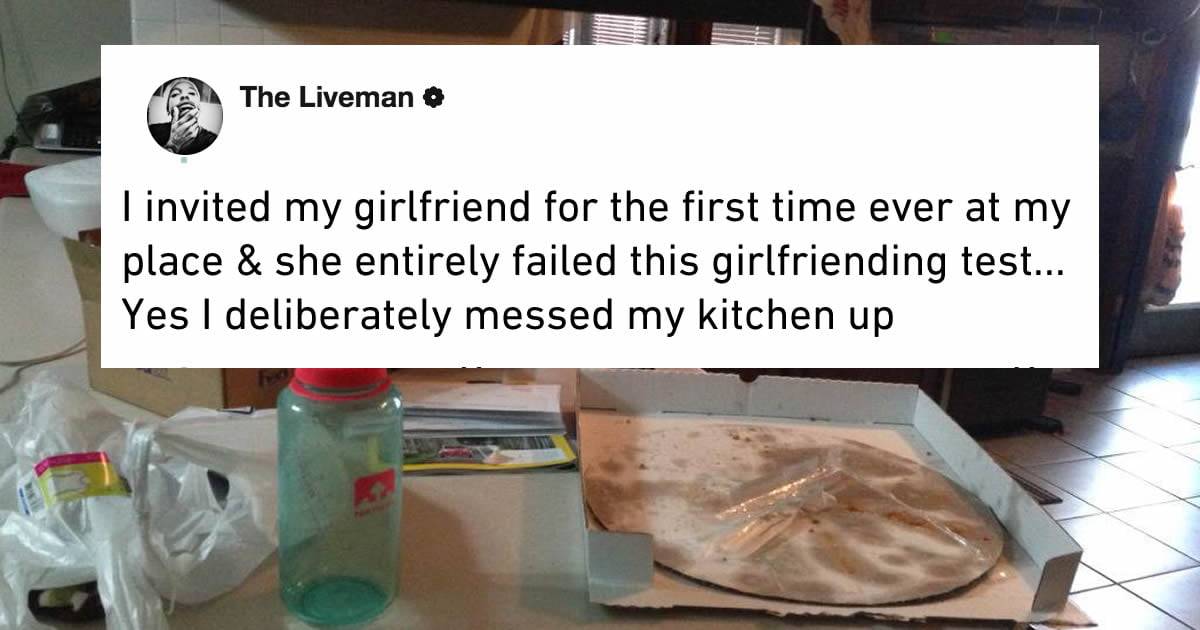 Musician VJ a.k.a. The Liveman is being criticized on Twitter for putting his girlfriend through the “ultimate test. Why? Because he wanted to see if she was 'wife type'. 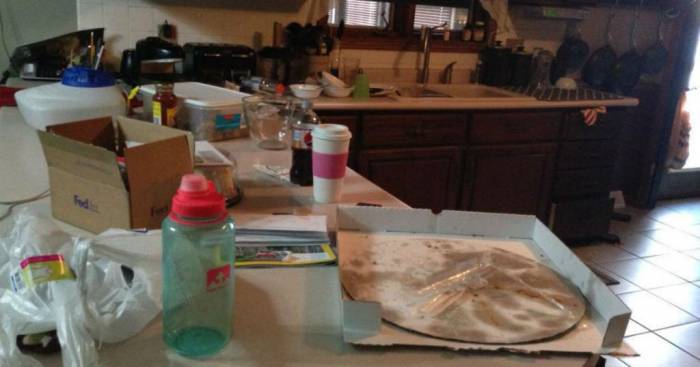 He Intentionally Left his kitchen uncleaned to test his girlfriend

He invited his girl over to his place for the first time, he wanted to see if she would clean up his pigsty house on his behalf. 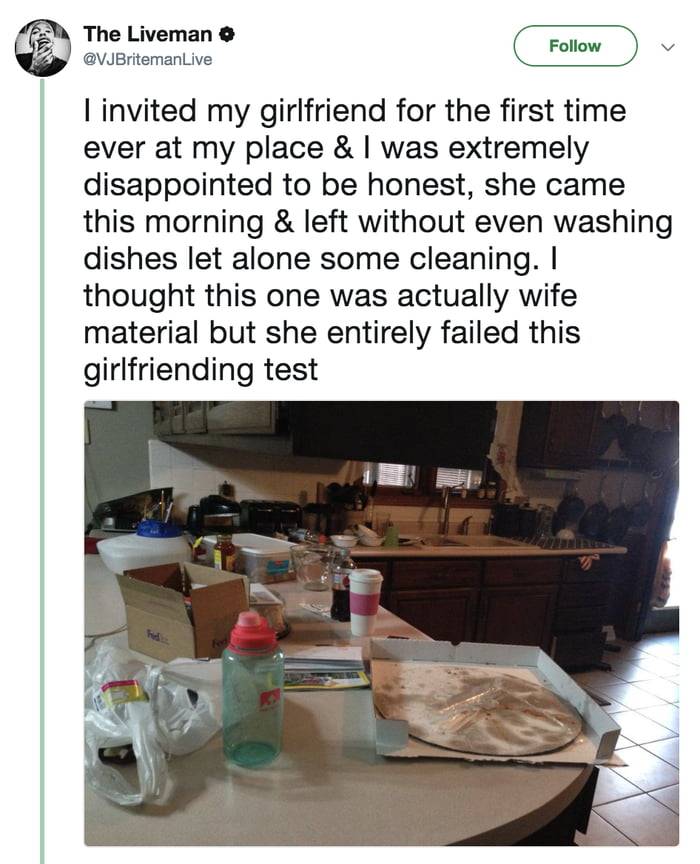 "I invited my girlfriend for the first time ever at my place & I was extremely disappointed, to be honest, she came this morning & left without even washing dishes let alone some cleaning. I thought this one was actually wife material but she entirely failed this girlfriend test." 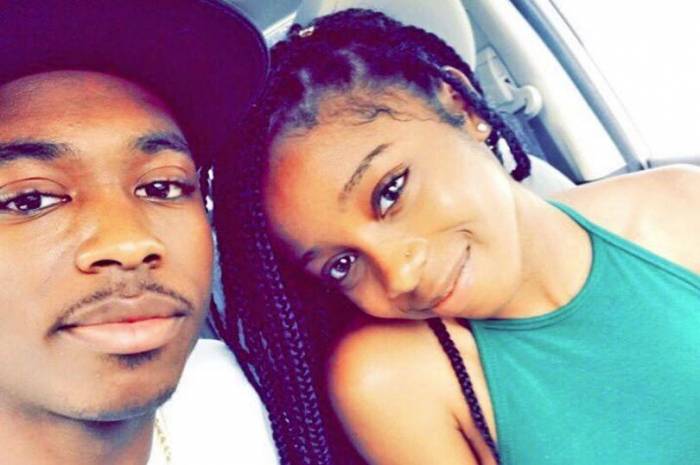 His advice for ladies.

His view about relationships. 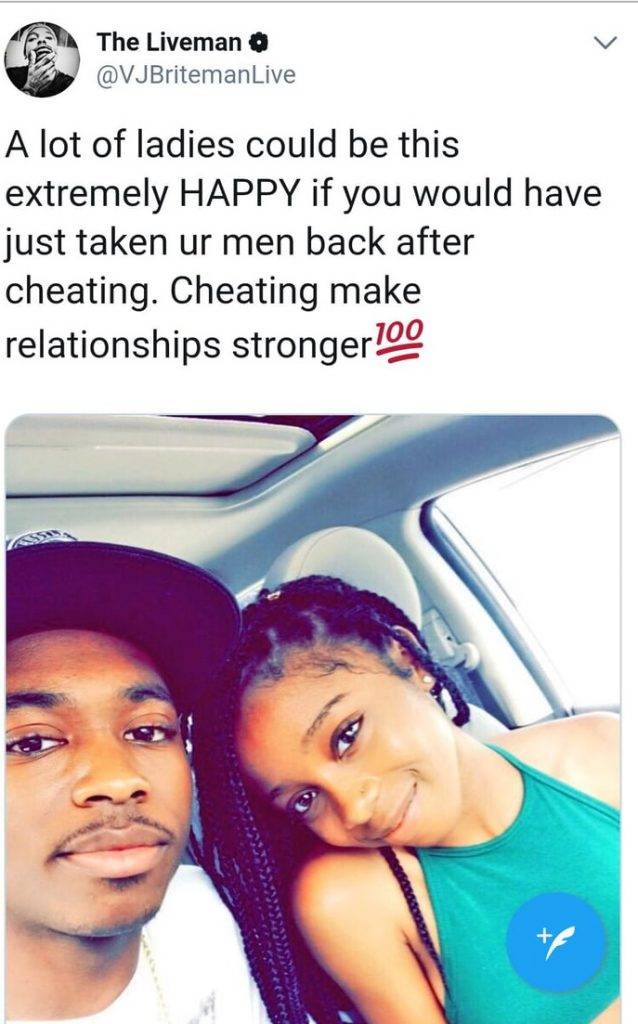 His tweet soon went viral and has caused quite a stir online. 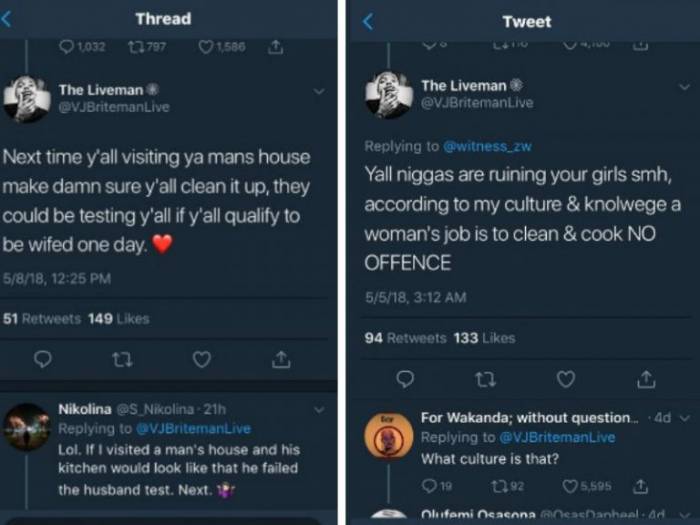 Following are some of the responses, he got after his misogynistic act.

"She dodged a bullet, to be honest... Imagine being with a man who thinks wife material = house help."

She dodged a bullet to be honest.... Imagine being with a man who thinks wife material = house help .

"So she has to qualify as Wife material by cleaning after you."

So she has to qualify as Wife material by cleaning after you 😑😂 pic.twitter.com/LdvtwFdoyd

"You have failed at life and you don’t deserve a wife."

You have failed at life and you don’t deserve a wife. 🖕🏼

"Thank God sometimes the trash takes itself out"

Thank God 🤣 sometimes the trash takes itself out lmfaooo

Some idiot somehow showed my gf this tweet and got dumped me immediately guess what I'm officially single. Congratulations. pic.twitter.com/ZHBHsWVdu5

Never test your girlfriend for anything if you want your happily ever after with her. 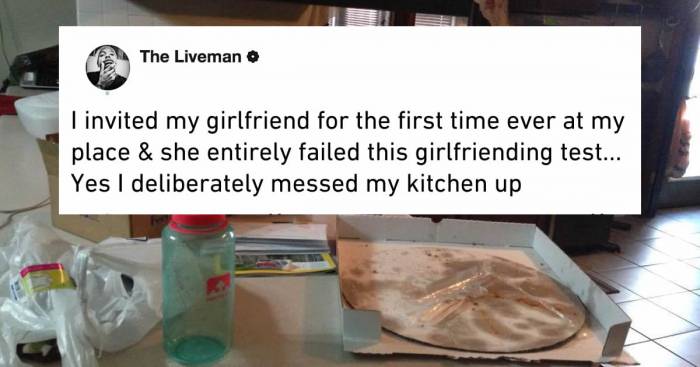 What do you think of this test? Would you ever put your significant other through a stupid test to see if you should marry them?