The couch guy era is going strong. The internet is convinced this 30 year was not quite so pleased with his surprise birthday party as he may want the world to think. 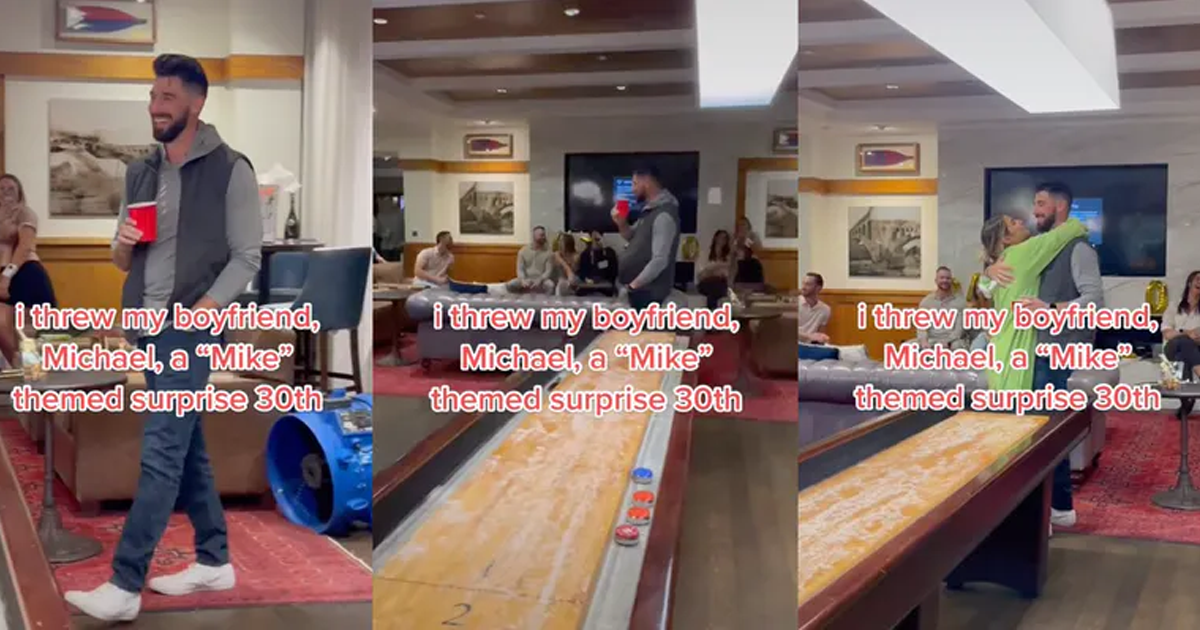 Before we move further, it is important to see this iconic piece of internet pop culture called ‘Couch Guy’. The video shows a girl walking in to surprise her long-distance boyfriend who slowly gets off the couch and puts on his best fake smile.

‘Couch Guy’ is now internet’s way of saying there is more going on with these boyfriends than we think.

Posted on @sydniarnett’s page on TikTok, the video lay dormant until some internet sleuths realised the similarities between this and couch guy. 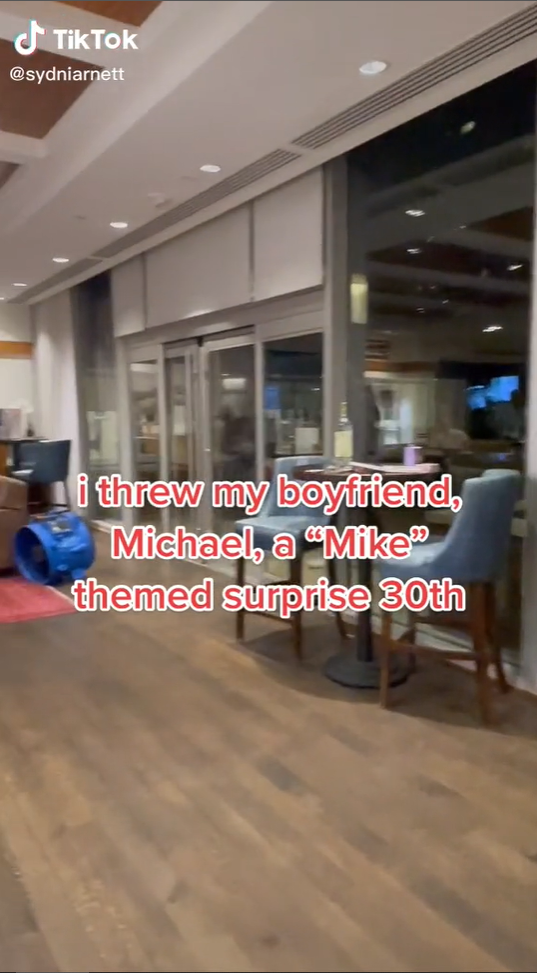 The video shows Mike come in with a red cup in hand, seemingly pleased and smiling as his friends celebrate his arrival. 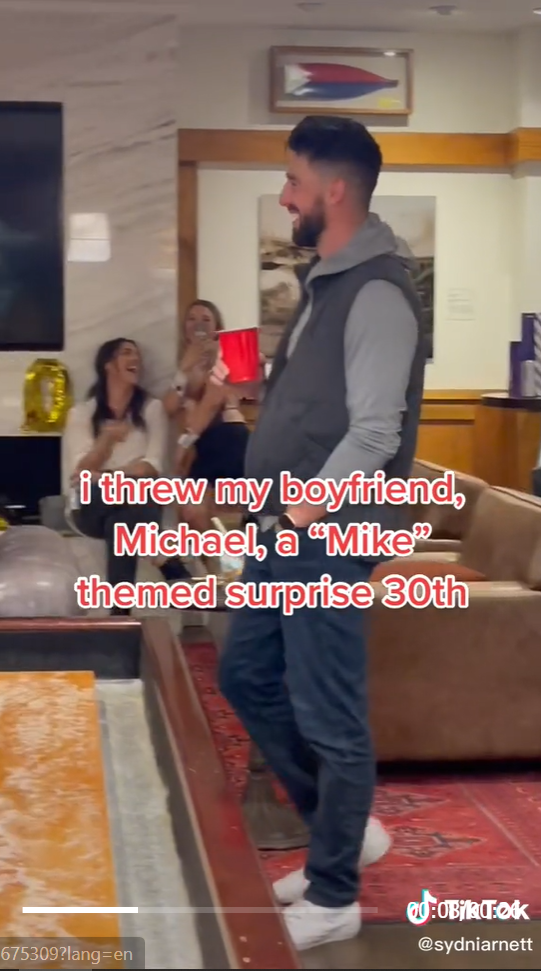 It isn’t until his girlfriend Sydni arrives however that things get suspicious. He stiffens as she hugs him and he holds her with one arm. 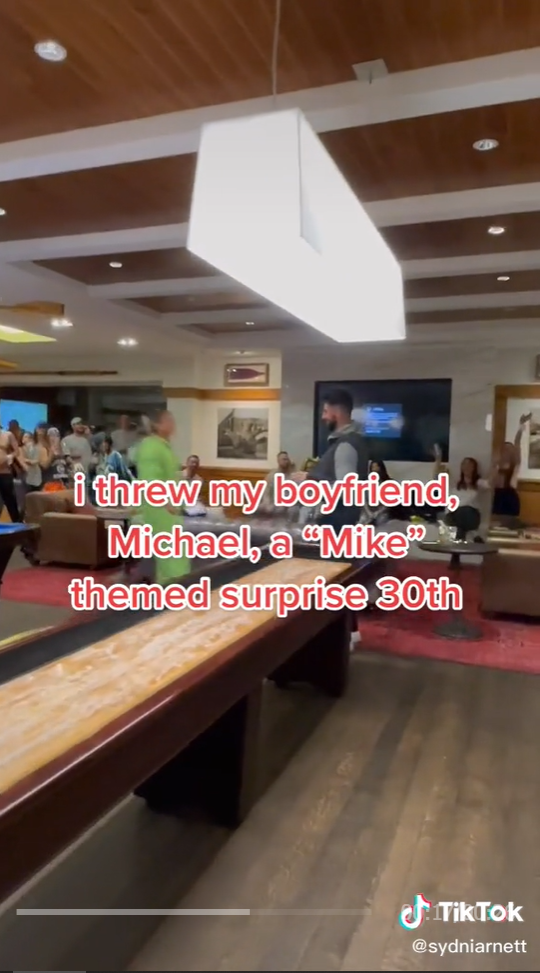 She then shows him her Mike Wazowski onesie.

Commenters absolutely lost it and started investigating the footage with the same fervour they brought to couch guy. 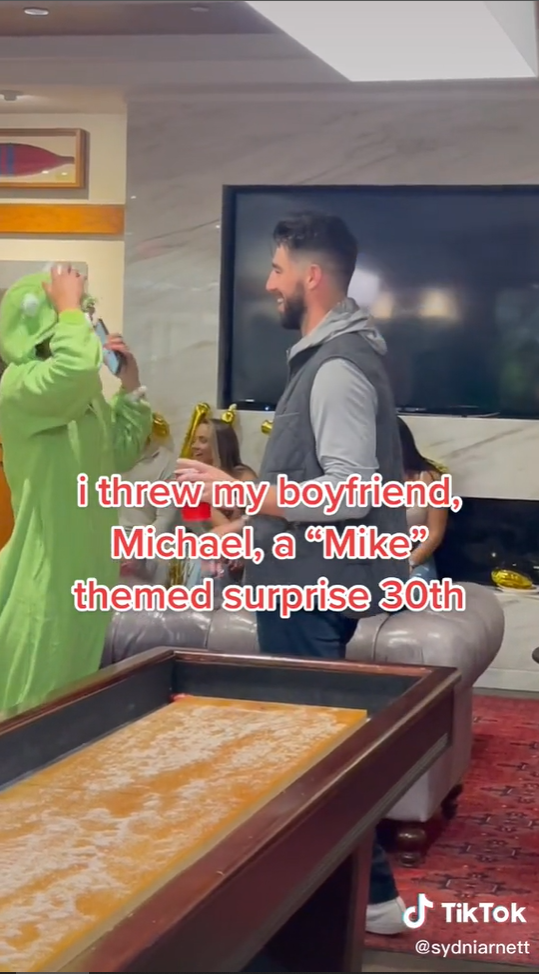 Some commenters were seeing red flags just as the video started

Others were happy to be a part of history

Some speculated what was going on in solo cup guys mind

Mostly, people were entertained by the fact that the couch guy experience was a universal one.