Posted by Zainab Pervez in Entertainment On 20th January 2023
advertisement

Gwyneth Paltrow joked about how fun it was to be naughty and get away with it before the social media age on The Late Late Show with James Corden. The actress shared that it used to be a lot easier to get away with things like 'doing cocaine' and 'taking random men home' before the age of camera phones. 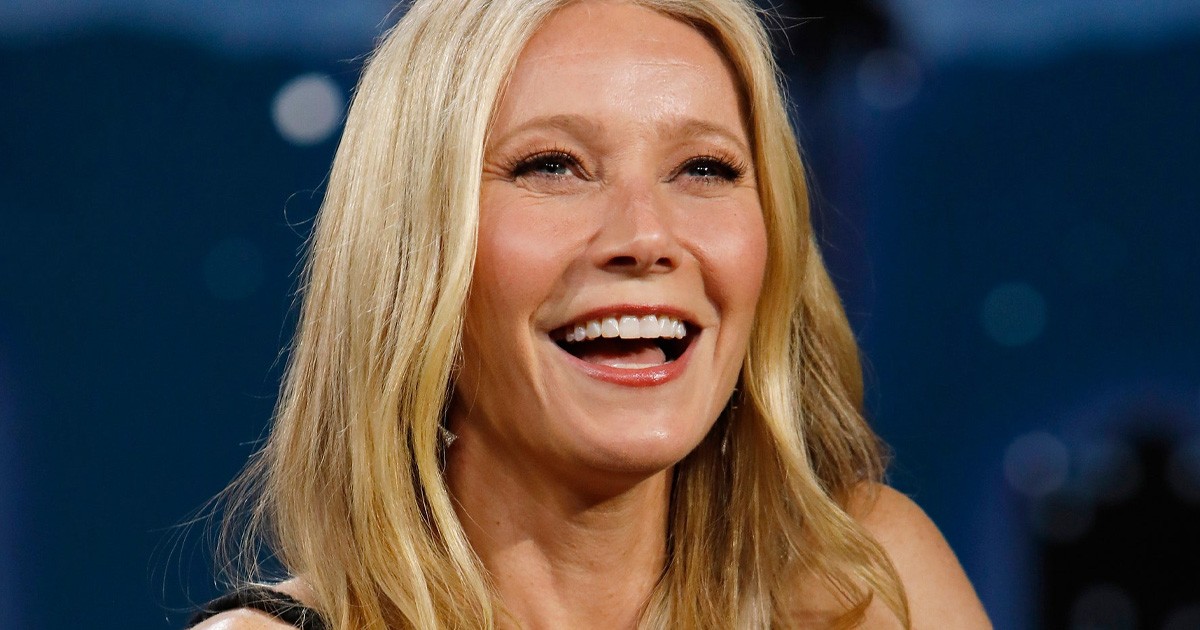 Gwyneth Paltrow did some wild partying but she's grateful to get it out of her system before people started carrying cameras in their pockets. Yes the good old 90's! The golden age of getting away with illicit stuff without getting caught and going viral on social media. She reminisced about those days during an episode of The Late Late Show with James Corden. 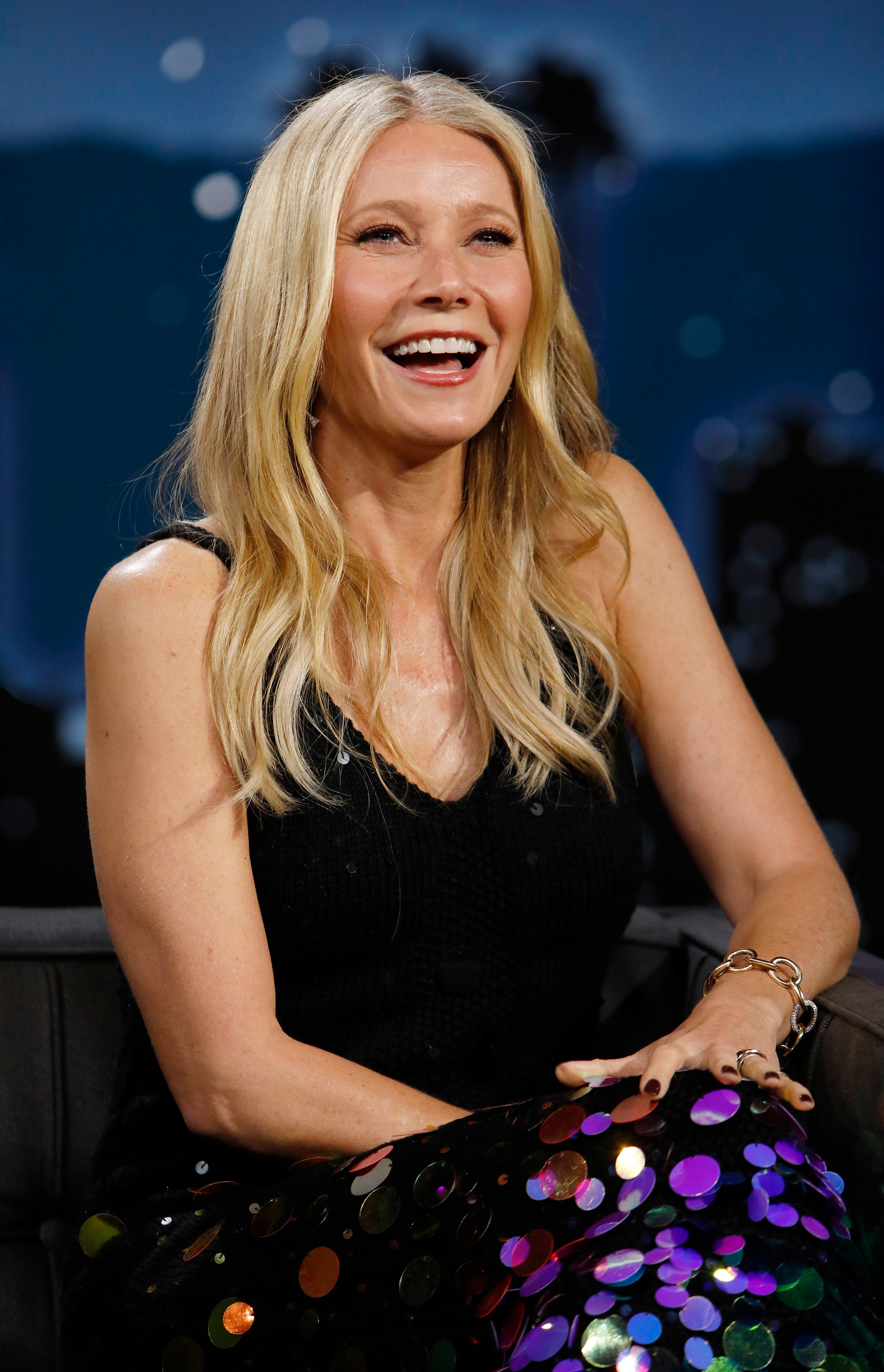 The Goop founder made an appearance on The Late Late Show with James Corden to promote her new four-part Audible series, The Goop Pursuit, during which she admitted that she wasn't always as healthy as she is today. Paltrow was also joined on the program by a very pregnant Hilary Swank who was there to discuss her role on the show Alaska Daily.

At one point, Corden asked the two stars, “You both came up in the nineties, which is having quite the renaissance at the moment—the fashion, the music, what was it like for both of you being so famous at a time when there was no social media, no nothing...what do you remember about that time?”

Paltrow replied with a laugh, “It was great—I mean talk about doing cocaine and not getting caught! Like, you could just be at a bar and be, like, having fun, dance on a table, you could…no camera phones! Especially in New York, interestingly enough, there were no paparazzi. You could stumble out of a bar and go home with some rando and no one would know.”

The two actors also compared career achievements and their early acting experiences. “You won your Academy Award in 1999?,” Swank asked Paltrow before adding that she won hers “right after” her in 2000, leading them to high five. Swank noted, “You were famous in the nineties and I wasn't,” as her breakout film Boys Don't Cry didn't come out until 1999. 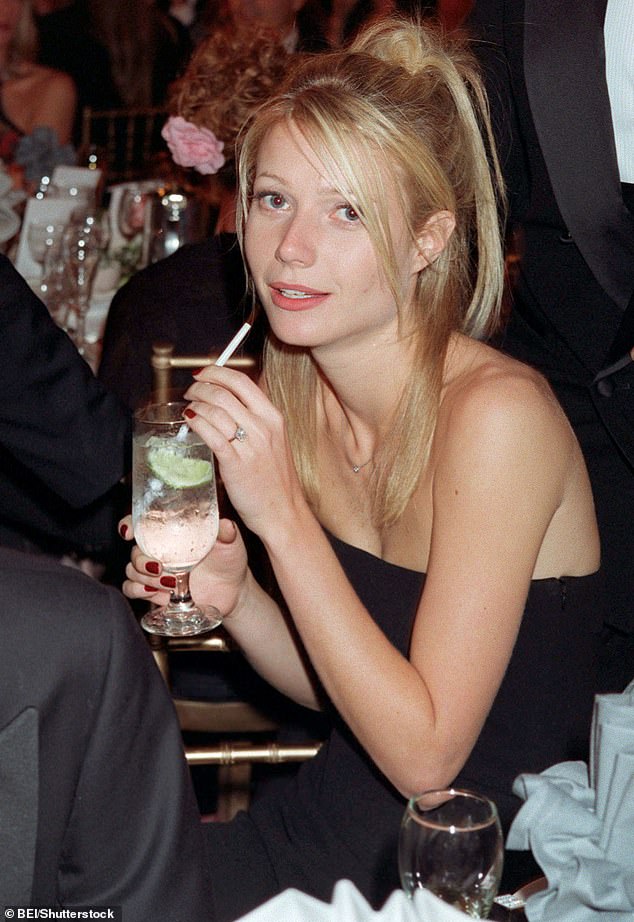 The interview comes after Gwyneth's 2015 admission that the hardest drug she has ever taken is 'ecstasy'. She once advocated ecstasy drug MDMA in couples’ therapy, saying she was "really looking forward to it being legal" so she can have MDMA therapy sessions in the US back in 2020.

At the time, she said: "I’ve had friends who have gone through the process and found it life changing.

"The capacity for healing is going to be a real gift to the world. I’m really looking forward to it being legal, because I want to try this out."

She has kept an open mind about drugs, sharing in 2019 that she believed psychedelics were the future for treating mental health.

“I think how psychedelics affect health and mental health and addiction will come more into the mainstream,” she told the New York Times.

“I mean, there’s undeniably some link between being in that state and being connected to some other universal cosmic something.” 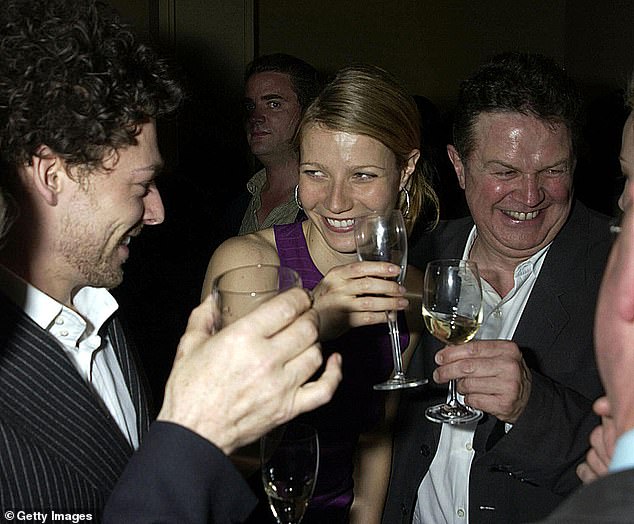 Despite her belief that ibogaine — a plant-derived substance from Gabon — is worth exploring and could potentially help our culture “evolve,” the Oscar winner has never touched any type of psychoactive drug. 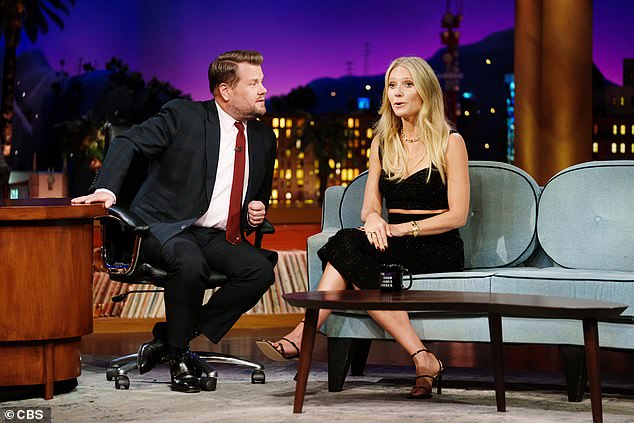 But while Paltrow may have fond memories of living it up during that time, she's now focused on loving herself exactly as she is in the present moment.

"I want to show up for myself in a more loving way, because it’s all going south from here! There’s nothing we can do about it,” She told people in 2021.

“I am focusing more on the fundamentals of wellness, like meditation, hydration, nutrient-dense foods and not having tons of alcohol, which I had way too much of during the pandemic! I would never want to go back to my 20s, or even my 30s for that matter. I know myself, I like myself and I am so grateful for the wisdom that comes with age.”