The influencer intended to increase his channel's subscriber count by taking a dangerously high dose of caffeine and creatine, but instead suffered a stroke and came dangerously near to death. After his brain started to swell up against his skull due to bleeding, a TikToker who swallowed eight scoops of the pre-workout supplement had to seek emergency medical attention. 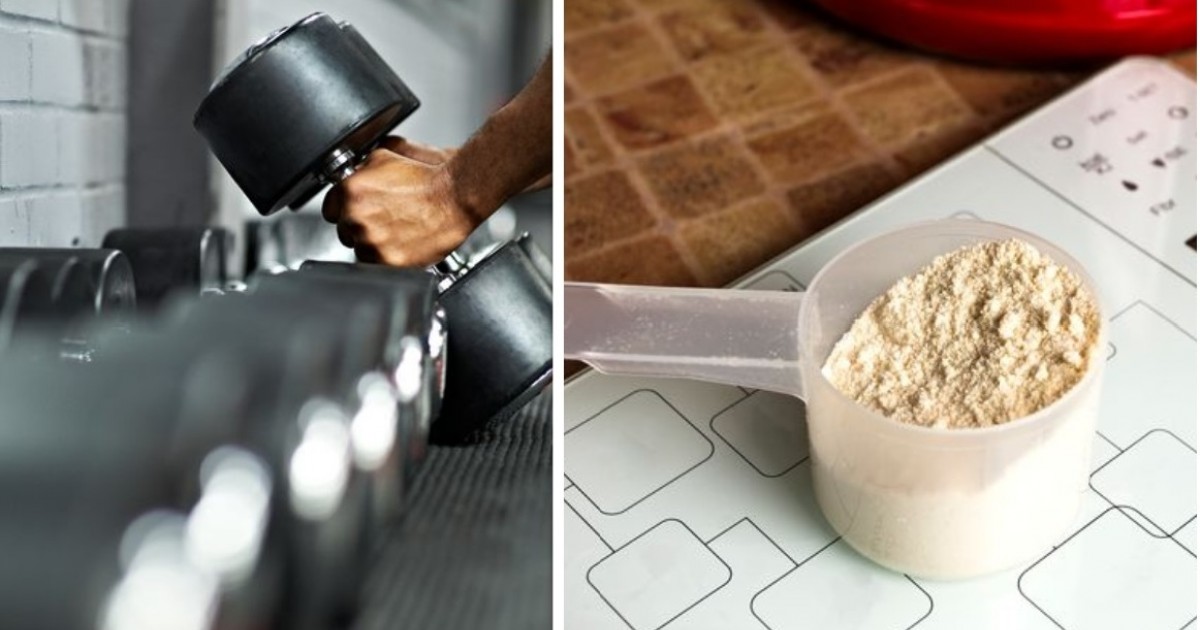 After downing too much pre-workout, YouTuber Bernard Hsu, who creates videos focused on real-life patient experiences, posted an explainer about what happened to a 25-year-old TikToker who 'presented to an emergency room unconscious.'

Hsu described the young man, who he dubbed 'JA' in his video, as a fitness TikToker who recently learned about dry-scooping pre-workout supplements, a 'hot new trend where people would dump powder directly into their mouth to bypass the water and allow the body to digest it as soon as possible so that the pre-workout would hit harder.'

"This was nonsense intended to sensationalize an unnecessary class of supplement, but JA was determined," Hsu said. 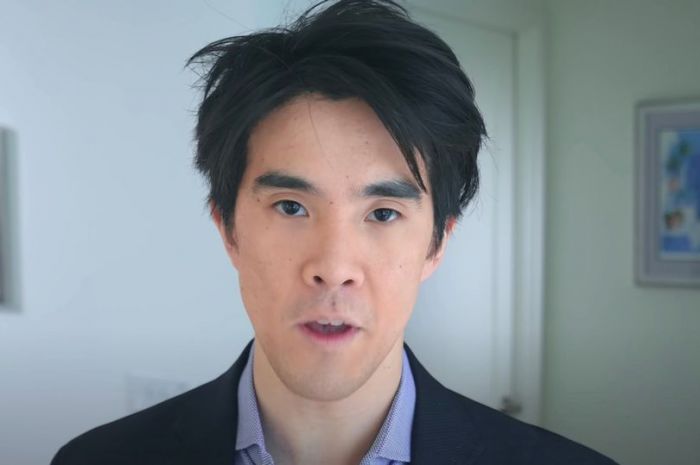 JA tried dry-scooping two scoops and 'felt like he was choking,' according to Hsu, but was delighted with the number of likes and new followers he received after uploading the video.

The TikToker then proceeded to scoop four times, but the stunt was met with "instant regret."

Hsu continued: "He thought it would be funny for the video to just chase it down with four more scoops already mixed in with water, as he washed everything down and got ready for his workout." 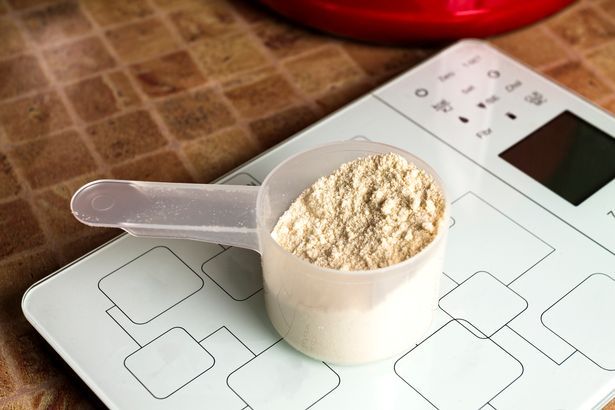 JA went to the gym and became sick, with Hsu stating that the pre-workout he'd consumed included caffeine, creatine, and a 'focus energy mix' made up of ‘several items.'

Before even lifting weights, he began to sweat and felt 'jittery,' with his heart racing and his eyes bulging, followed by an 'instant headache.'

Doctors had no idea he'd dry-scooped too much before his workout when his mother took him to the emergency room - until she pulled out her phone and saw his TikTok video. 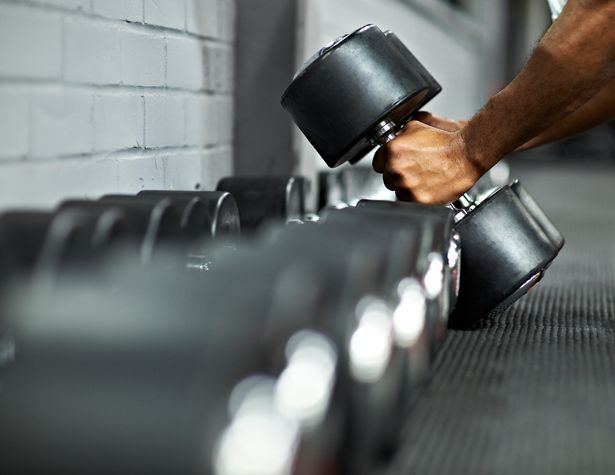 He had high blood pressure, his heart was pounding 'erratically,' and one of his pupils was larger than the other, indicating that his eyes were regulated by the brain rather than the heart.

A scan revealed that portions of JA's brain were bleeding, causing it to swell within his skull.

Hsu continued: "The combination of huge amounts of caffeine and beta phenylethylamine in eight scoops of pre-workout swallowed all at once, with heavy lifting, all together could have increased JA's blood pressure so high that it caused his brain to start to stroke in the form of a bleed." 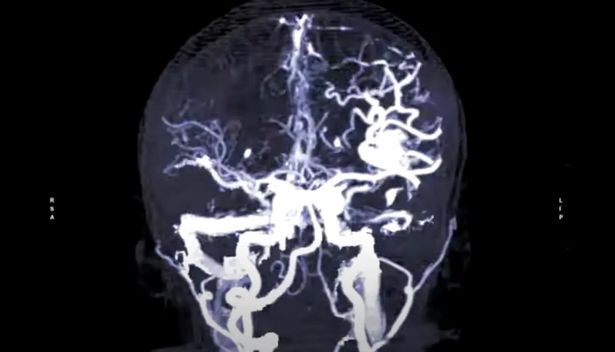 Thankfully, doctors were able to keep JA's brain from rubbing up against his skull and oozing out of the cracks by removing pieces of his skull.

JA's condition 'appeared to change' after surgery, because he was young and stable - and that the stroke could have been caught just in time.

He was able to recover after several months of rehabilitation.

Hsu advised against dry-scooping the form of pre-workout supplement used by JA.

"If you're training seriously, you shouldn't need anything extra to help you focus on training, because this is a non-essential supplement," he added.

"Don't push it with this kind of stuff."