Gym Teacher, 33, Arrested For Sexually Assaulting 14-Year-Old Student For Over Seven Months And For Threatening To Kill Herself And Him If He Told Anyone

Posted by Sumaiya Ghani in News On 17th November 2020
ADVERTISEMENT

Rochelle Cressman worked at Pennysylvania Middle School for ten years until she had to resign in May 2019 for her misconduct. The former gym teacher was arrested and charged with 66 criminal counts including sexually harassing a minor student and threatening him. 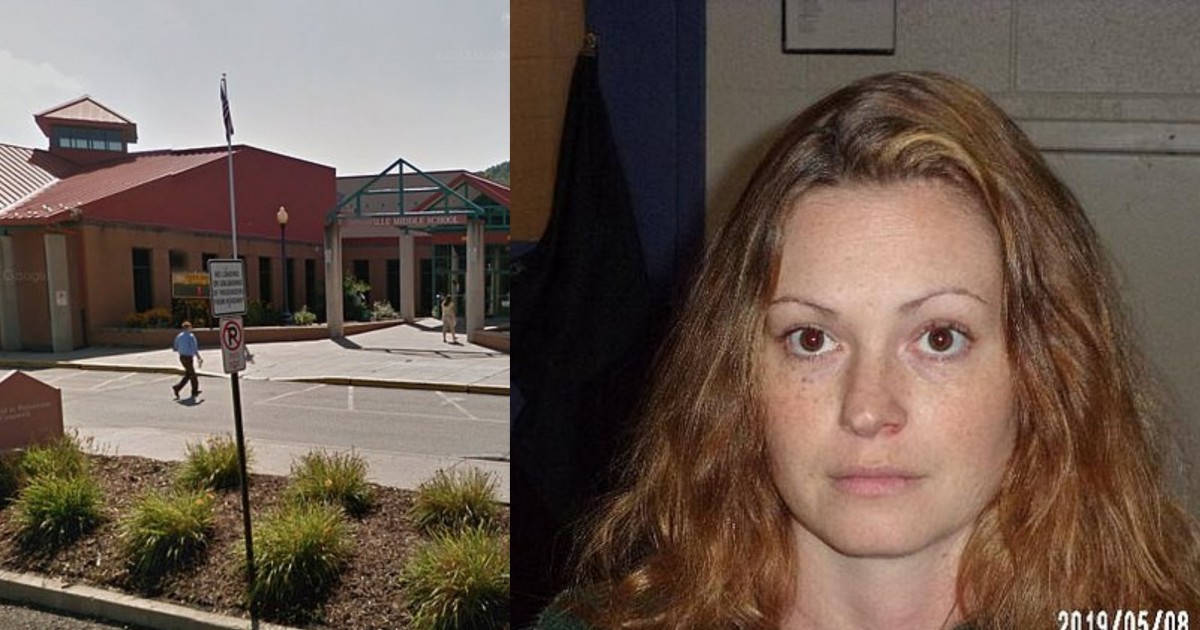 This woman, who was a gym teacher at Pennsylvania middle school, has pleaded guilty to sexually assaulting her 14-year-old student for a span of seven months.

The gym teacher repeatedly had sex with the minor and threatened to kill herself if the student told anyone. 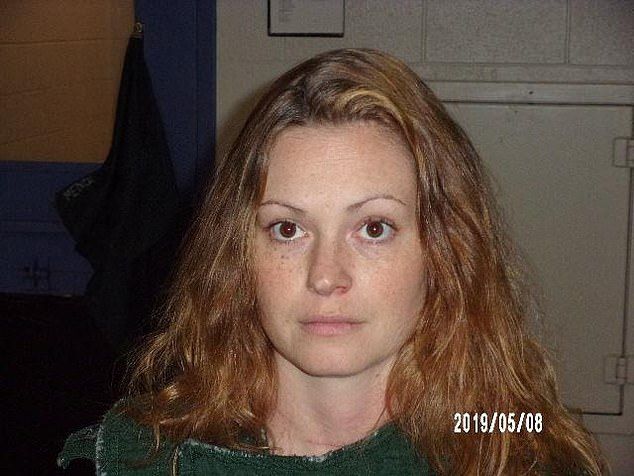 The 33-year-old Rochelle Cressman was arrested in May 2019

The woman appeared in court on Tuesday where she was charged with three statutory sexual assault counts, each one carrying a sentence of up to 20 years in prison and a $25,000 fine.

The former gym teacher was charged with 66 criminal counts at the time of her arrest, according to the reports.

According to 'The Meadville Tribune,' the court has agreed to drop the other 63 counts against Cressman, the woman would now face a minimum sentence of six years and a maximum of 12 years, followed by 10 years of probation. 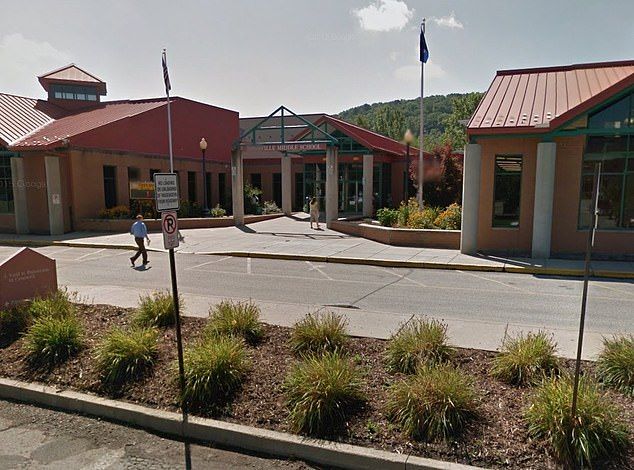 The relationship lasted from September 2018 through April 2018

The teacher and the student used to have sex twice a week at Cressman's then-home in Oil Creek Township and at a residence in Titusville.

The teacher used to threaten the kid so that he would keep quiet.

She used to force him 'to not tell anyone of the relationship and threatened to harm herself and him if anyone were to find out,' according to the filing cited by Times Observer.

She worked at the middle school for ten years and resigned in May 2019 after she was charged with 66 criminal counts.

These days the former teacher is free on a $75,000 bond and is due back in court for her sentencing in February. 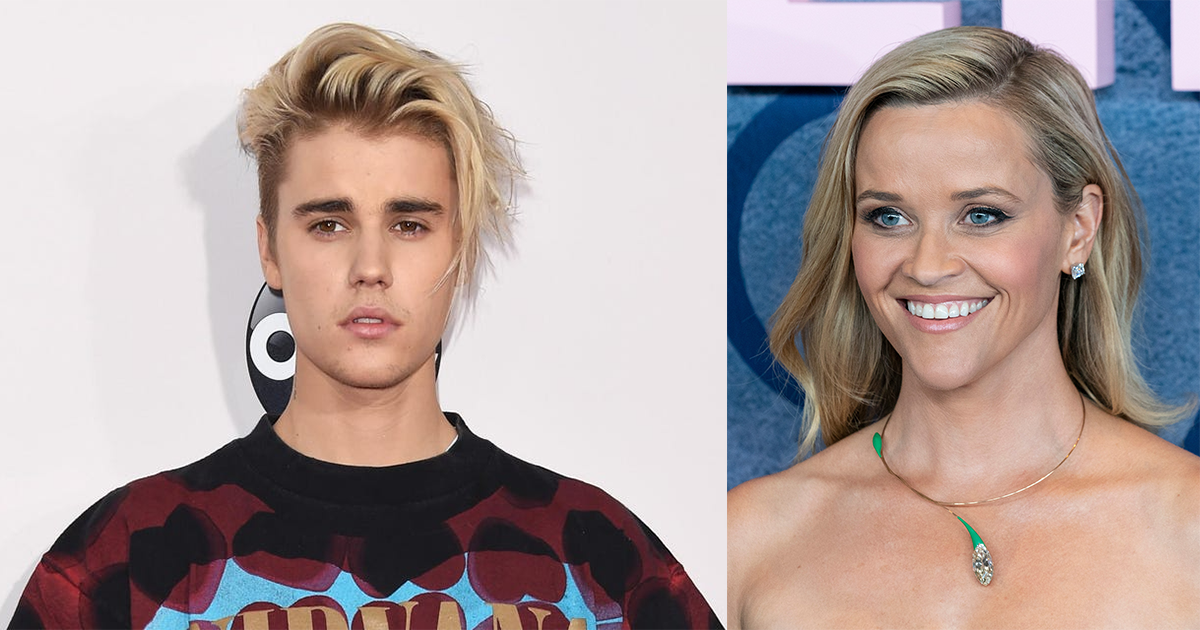