Posted by Sumaiya Ghani in Funny On 9th August 2020
ADVERTISEMENT 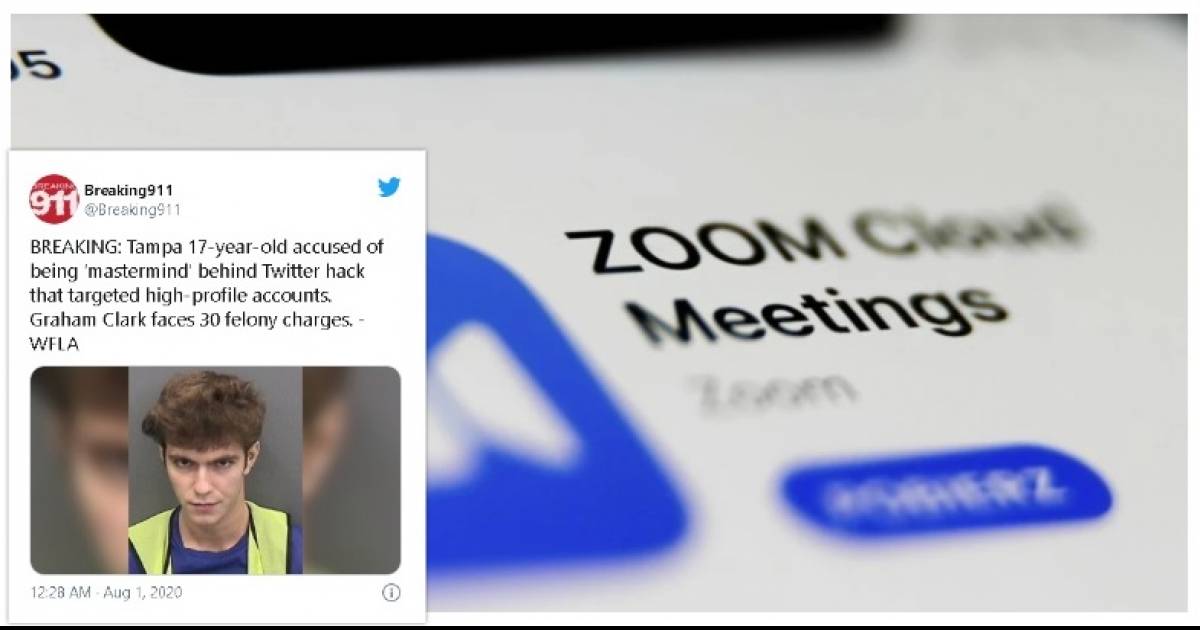 #1 Recently a teenager was accused of hacking high-profile Twitter accounts - including those of Elon Musk and Barack Obama - on July 15th.

17-year-old Graham Clark was accused of hacking high profile Twitter accounts including those of Elon Musk and Barack Obama. The unexpected thing occurred when the virtual hearing was being held on 15th July.

#2 The hackers pretended to be employees of the news outlets CNN and the BBC.

They entered the hearing pretending to be reporters.

"How the judge in charge of the proceeding didn't think to enable settings that would prevent people from taking over the screen is beyond me," he wrote. "My guess is he didn’t know he could."

The hearing was closed for 10 minutes by the Judge but it didn't stop the hackers who interrupted it again by loud music.

#4 The next virtual hearing is set to be held on October 7 which will be a "password-protected" Zoom conference.

Darrell Dirks, the Hillsborough County Assistant State Attorney prosecuting the case, said, "The $117,000 represents the loss that we know of at least at this point, regarding the fraudulent Bitcoin solicitation that was made on allegedly on behalf of internationally know and famous people."

His attorneys requested the Judge to lower Clark's bond to an amount he would be able to pay but the request was denied. The next virtual hearing is set to be held on October 7 which will be a "password-protected" Zoom conference.