Posted by Sama in Entertainment On 30th March 2021
ADVERTISEMENT

Buffalo radio host faces heavy criticism and is now sacked for his rude and racist comments on comparing black female actresses including oscar-winning actress Halle Beery with a burnt toast. 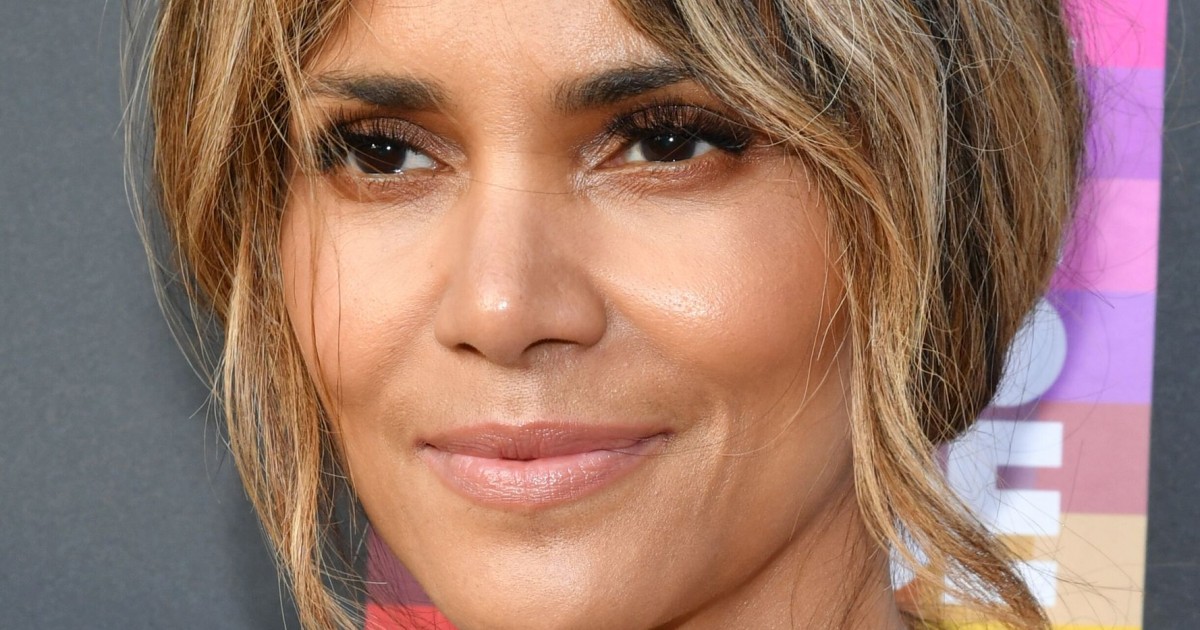 A Buffalo radio host is fired after he made rude racist comments on the actor. The host compared black female actresses to burnt toast including the Oscar-winning actor and rated how he likes his toast on a scale with reference to the actresses.

On Friday, Berry called out Rob Lederman, the former morning show host on 97 Rock, on Twitter.

“Disgusting,” she wrote, adding, “It’s ridiculous this type of nonsense is still being broadcasted across airwaves. ALL Black women are beautiful and worthy, Rob Lederman. GTFOH.” 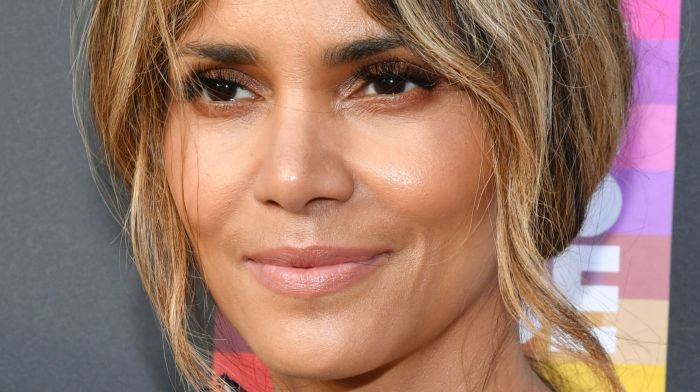 Lederman is now facing criticism and getting backlash after he speaks on his show on his preferred level of toast crispiness to the tones of black actresses including Serena Williams, Berry, and Gayle King as examples.

Disgusting. It’s ridiculous this type of nonsense is still being broadcasted across airwaves. ALL Black women are beautiful and worthy, Rob Lederman. GTFOH. https://t.co/9qMrLysjy2

Lederman’s bizarre comments went viral his tweets were shared by ESPN reporter Marcel Louis-Jacques. Also, Lederman was fired from the show and two of his on-air colleagues were suspended.

Lederman in fact knew what was coming for him before he made the racist comments as he said: “I may get into trouble for this,” did release an official apology, saying he “100% [understands] why people are justifiably angry,” and pledged to do better. 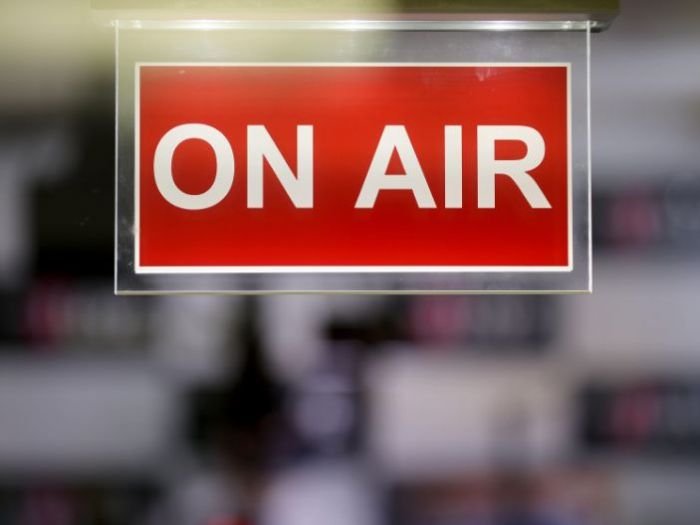 Lederman told The Buffalo News that he was “horrified” by what he spoke about after he listened to his show later.

“I could easily see how someone could be offended by that. I get that,” Lederman said. “It sounds terrible, and it is terrible.”

Lederman also insisted it was“ignorance as opposed to malicious intent. Was it stupid? Yes. Was it funny? No, it was embarrassing once I heard it.”

He now says he wants to “learn from this,” and apologized “to anybody that would be hurt” by his words. 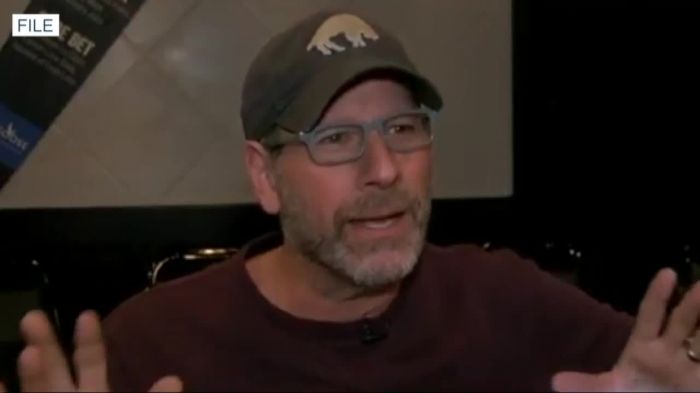