Hank Azaria Feels He Needs To Apologise To Every Indian From Voicing Apu On "The Simpsons" And Discussed The Lessons He Learned.

Posted by Zainab Pervez in News On 15th April 2021
ADVERTISEMENT

"Part of me feels like I need to go to every single Indian person in this country and personally apologize." 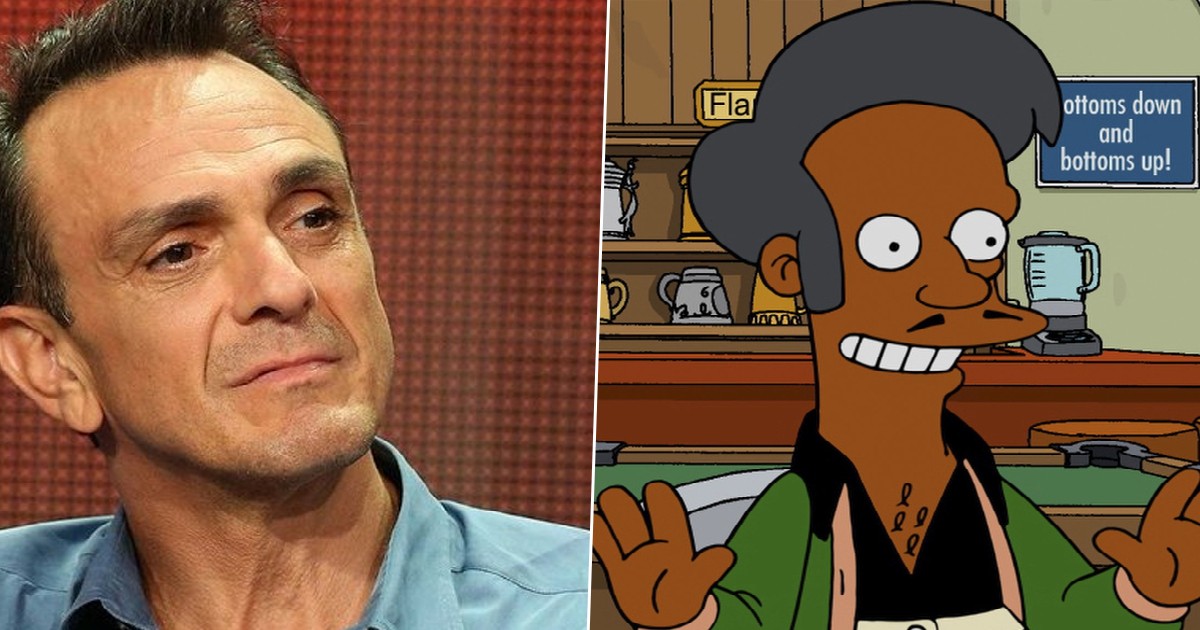 Azaria, a white American, made the comments on the Armchair Expert podcast, where he said he initially had a "blind spot" to cultural issues surrounding Apu. 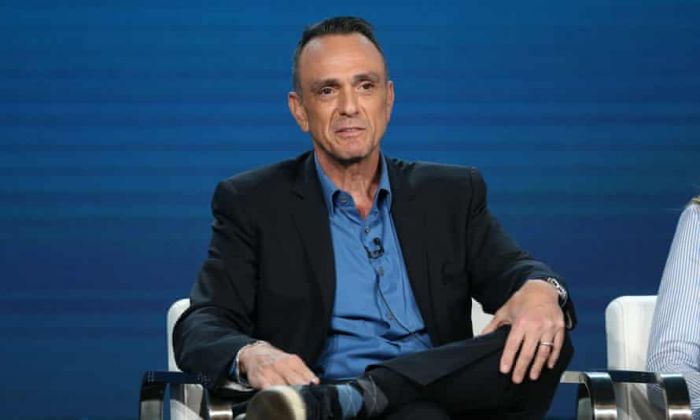 Hank Azaria stopped voicing the character of Apu after the 2017 documentary 'The Problem with Apu' slammed The Simpsons for propagating racial stereotypes.

"Participating in racism, as in structural racism in this country, is about blind spots, I really didn't know any better. I didn't think about it, and there were very good intentions on all of our parts and we tried to do a funny, thoughtful character" he said. 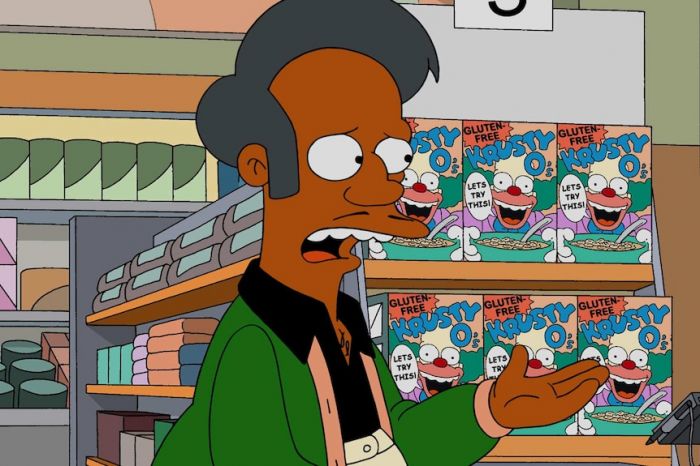 Azaria said: "I was speaking at my son's school, I was talking to the Indian kids there because I wanted to get their input. A 17-year-old... he's never even seen The Simpsons but knows what Apu means. It's practically a slur at this point.

"All he knows is that is how his people are thought of and represented to many people in this country."

Adding: "I really do apologise, it's important. I apologise for my part in creating that and participating in that. Part of me feels like I need to go to every single Indian person in this country and personally apologize. And sometimes I do."

The controversy surrounding the character was laid out in the 2017 documentary film The Problem With Apu. "Everything with Apu is like this running joke … and the running joke is that he is Indian," filmmaker Hari Kondabolu said in the film. 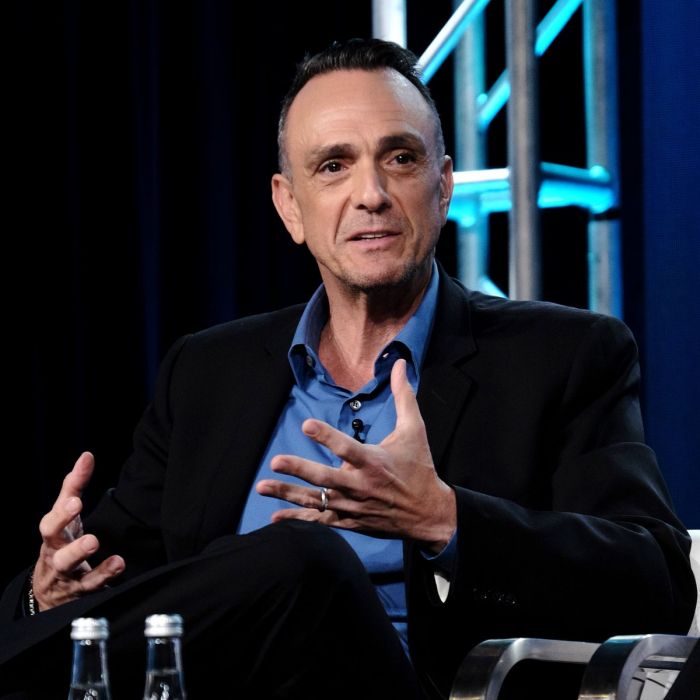 Azaria told the podcast he struggled with feelings of being "hurt, upset, defensive" after the film's release, but decided to reflect on his position rather than react defensively.

"I didn't want a knee jerk response, I went and learned, I read, I talked to a lot of Indian people. I apologise for my part in creating [Apu], in participating in that." he said. 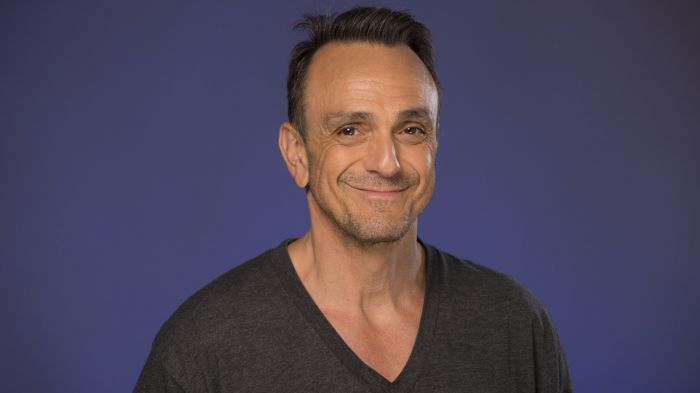 "We're trying to make it better. Bigotry and racism are still an incredible problem and it's good to finally go for more equality and representation."