Posted by Sama in Education
ADVERTISEMENT

Recently a lawsuit has been filed against Trump administration by Harvard University and MIT University over guidelines that will strip international students of their visas if their coursework was entirely online. These guidelines come from the government in the wake of the coronavirus pandemic while the universities and colleges are protesting over the sudden new rules as this situation can lead to chaos in the educational institutes and can cause dreadful situation under the pandemic for millions of students across the country. 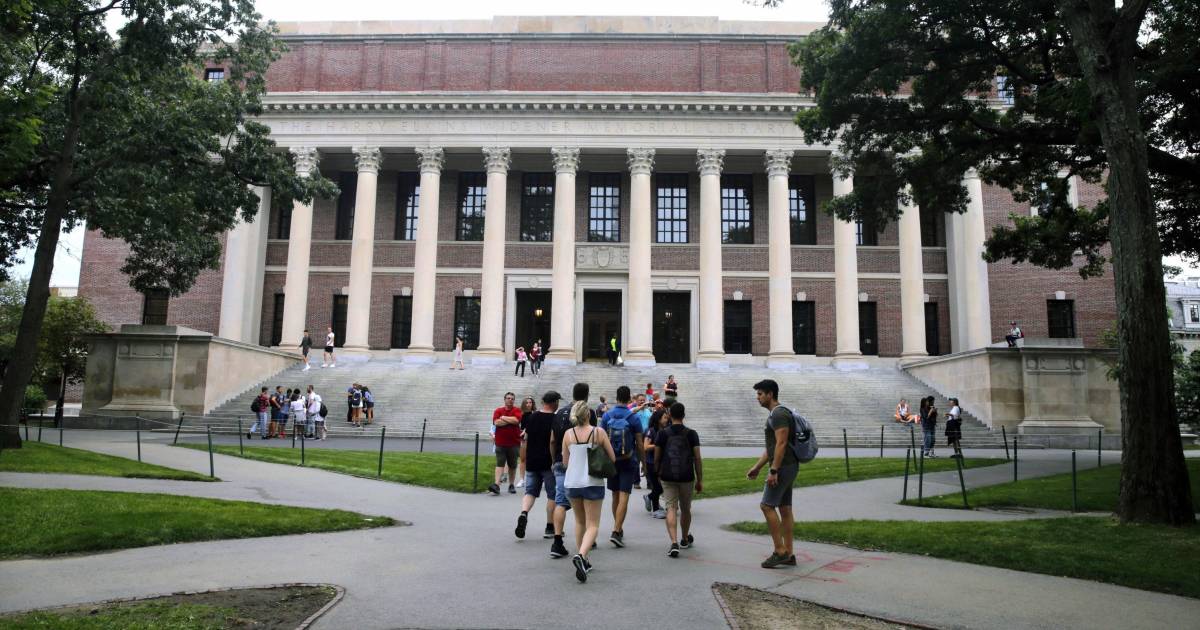 Harvard University and the Massachusetts Institute of Technology (MIT) have filed a federal lawsuit against Trump administration against the recent student visa rules that specifically targets foreign students.

According to the recent rule passed by the Trump administration, 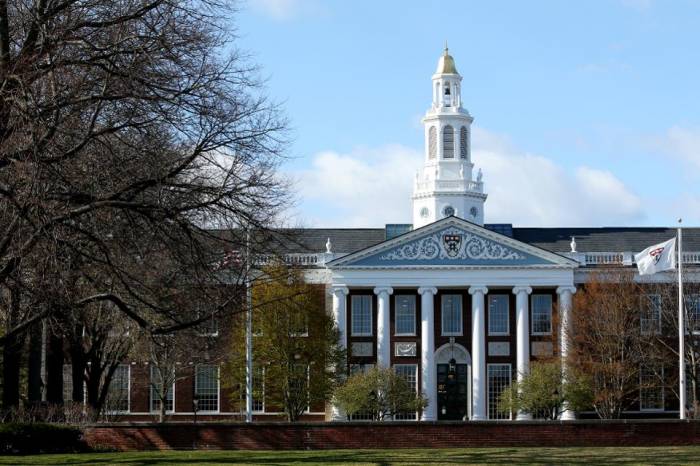 As per NBC News, the lawsuits come over the recent guidelines that see international students being ripped off their visas if their coursework was entirely online. This lawsuit claims that if such a decision is implemented, it can reportedly cause 'chaos' for universities and international students.

The decision was made as a result of the US attempting to deal with COVID-19 pandemic and trying to relieve the pressure caused by universities.

The lawsuit is specifically targeting the Department of Homeland Security (DHS) and Immigration and Customs Enforcement (ICE), and is seeking a temporary restraining order and preliminary and permanent injunctive relief against the Trump Administration's policy - which was announced on Monday (July 6). 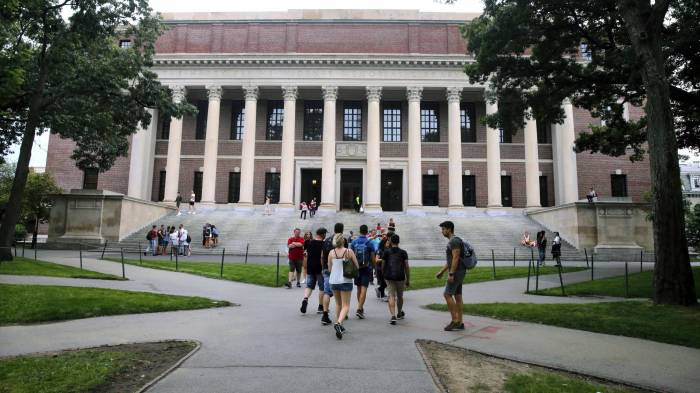 "On July 6, 2020, ICE announced that it was rescinding its COVID-19 exemption for international students, requiring all students on F-1 visas whose university curricula are entirely online to depart the country, and barring any such students currently outside the United States from entering or reentering the United States.

"ICE's action leaves hundreds of thousands of international students with no educational options within the United States.

"Just weeks from the start of the fall semester, these students are largely unable to transfer to universities providing on-campus instruction, notwithstanding ICE’s suggestion that they might do so to avoid removal from the country. Moreover, for many students, returning to their home countries to participate in online instruction is impossible, impracticable, prohibitively expensive, and/or dangerous." 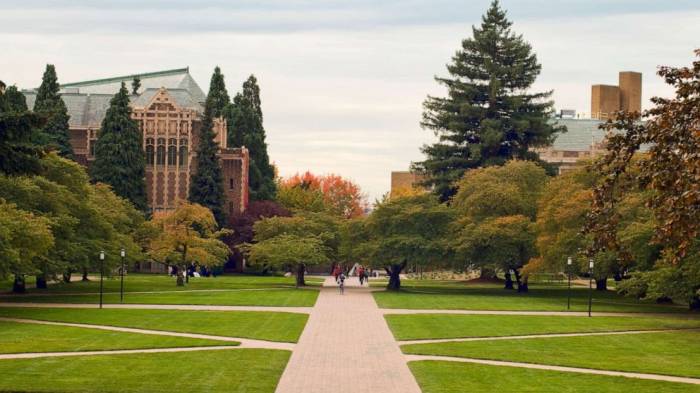 According to the lawsuit, this announcement from the government can cause a chaotic situation for both colleges and universities.

"By all appearances, ICE’s decision reflects an effort by the federal government to force universities to reopen in-person classes, which would require housing students in densely packed residential halls, notwithstanding the universities’ judgment that it is neither safe nor educationally advisable to do so, and to force such a reopening when neither the students nor the universities have sufficient time to react to or address the additional risks to the health and safety of their communities.

"The effect — and perhaps even the goal — is to create as much chaos for universities and international students as possible." 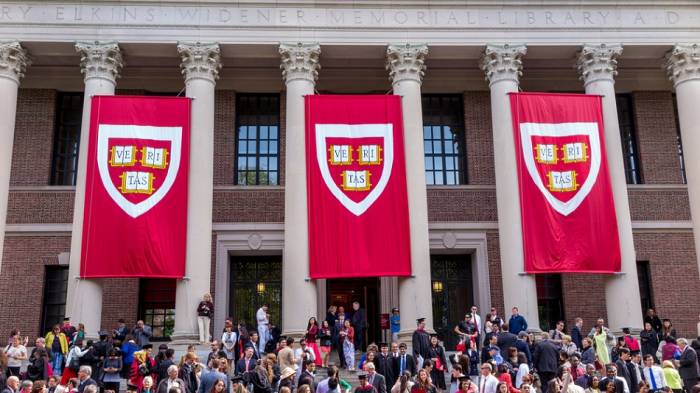 The DHS and ICE are yet to respond to this lawsuit.