This Harvard scientist claims that aliens visited our planet in the year 2017. According to him, a peculiar object was seen flying through our solar system a few years back however, it was dismissed by the scientists. 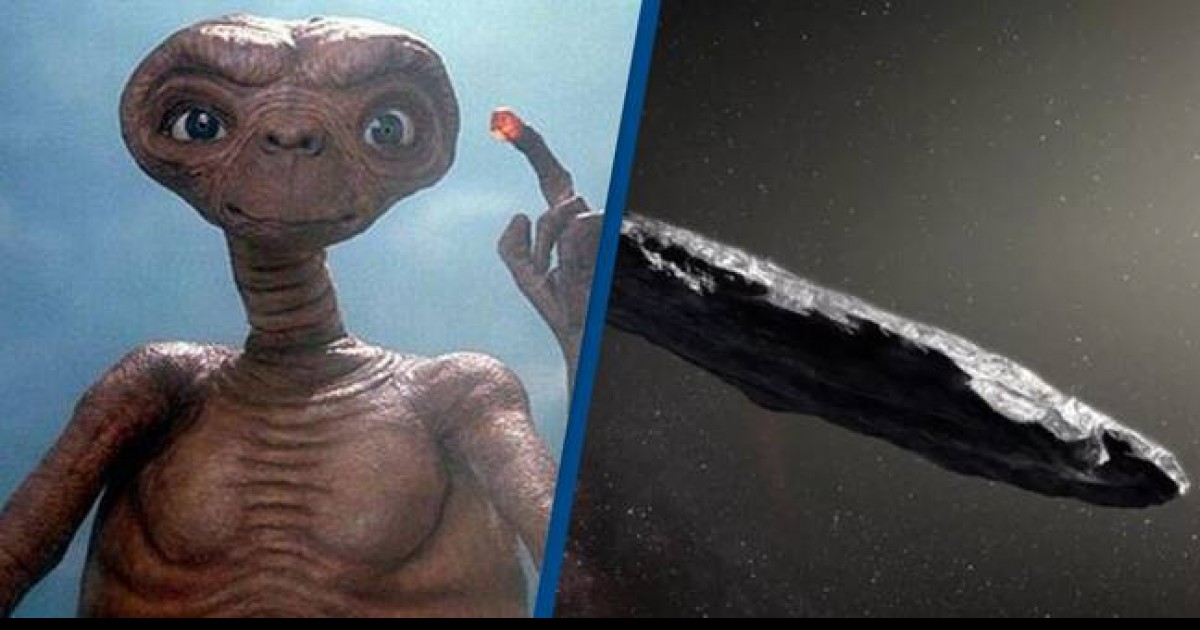 Harvard astronomer has claimed that four years ago, an alien 'visitor' came to Earth.

Prof Avi Loeb worked with the physicist Stephen Hawking in his book Extraterrestrial: The First Sign of Intelligent Life Beyond Earth claims that aliens visited Earth in the year 2017 but scientists paid no heed.

According to the prof Loeb, there was an unusual sighting in that year which he believes to be some sort of alien technology.

Loeb named the object ‘Oumuamua‘, meaning ‘scout’ in Hawaiian, and argues that his fellow colleagues ignored the object

Loeb told AFP: 'Thinking that we are unique and special and privileged is arrogant. The correct approach is to be modest.

He added: 'We're nothing special, there are lots of other cultures out there, and we just need to find them.' 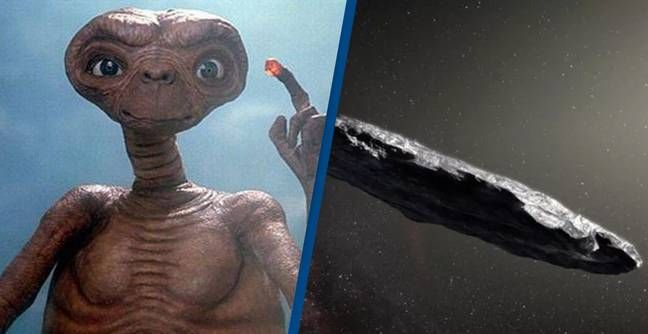 In October 2017, astronomers spotted a fast-moving object. It was moving very fast, so scientists believed that it could have only come from another star.

However, astronomers did not find it to be an ordinary rock because of the way the object was moving. This object may be explained if it was gas or debris, but there was also no evidence of 'outgassing.'

According to Phys.org, 'it sped up and deviated from the expected trajectory, propelled by a mysterious force.'

Astronomers tried to explain with theories like the object was made of hydrogen ice or disintegrated into a dust cloud.

But Loeb claimed otherwise and said: 'These ideas that came to explain specific properties of Oumuamua always involve something that we have never seen before.'

He said: 'If that's the direction we are taking, then why not contemplate an artificial origin?'

Prof. Avi Loeb explains Oumuamua, the bizarre interstellar object that is shaped like a pancake and moving unlike anything else we have seen in our solar system pic.twitter.com/SaRT0cLaBO

According to Phys.org Oumuamua was never pictured during the visit to the solar system as the scientific community only learned about its existence on its way out.

Even though it is not pictured but there are two shapes that fit the description mentioned, one is flat and round like a pancake or and long, thin like a cigar. 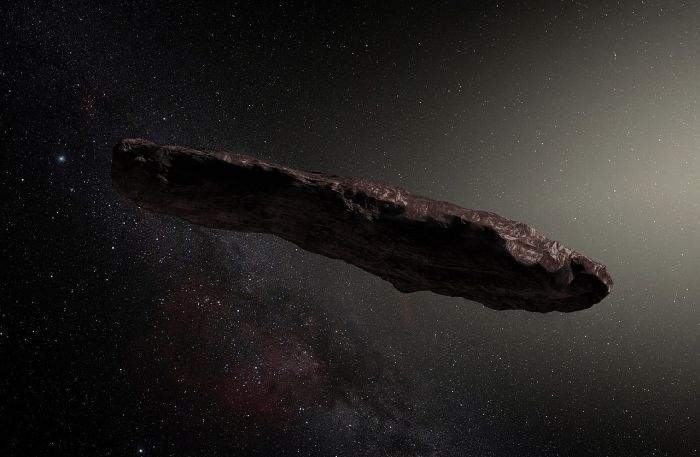 Loeb votes for a pancake-like shape and believes that the object was made as a light aircraft propelled by stellar radiation. He also believes that the Oumuamua was 'at rest' before encountering our Sun. That all is 'statically rare.'

He believes: 'Perhaps Oumuamua was like a buoy resting in the expanse of the universe.'

In the wake of 2017 happenings, Loeb is now working for a new branch of astronomy named 'space archaeology.' The primary purpose of this branch is to search for biological and technical events of extraterrestrials.