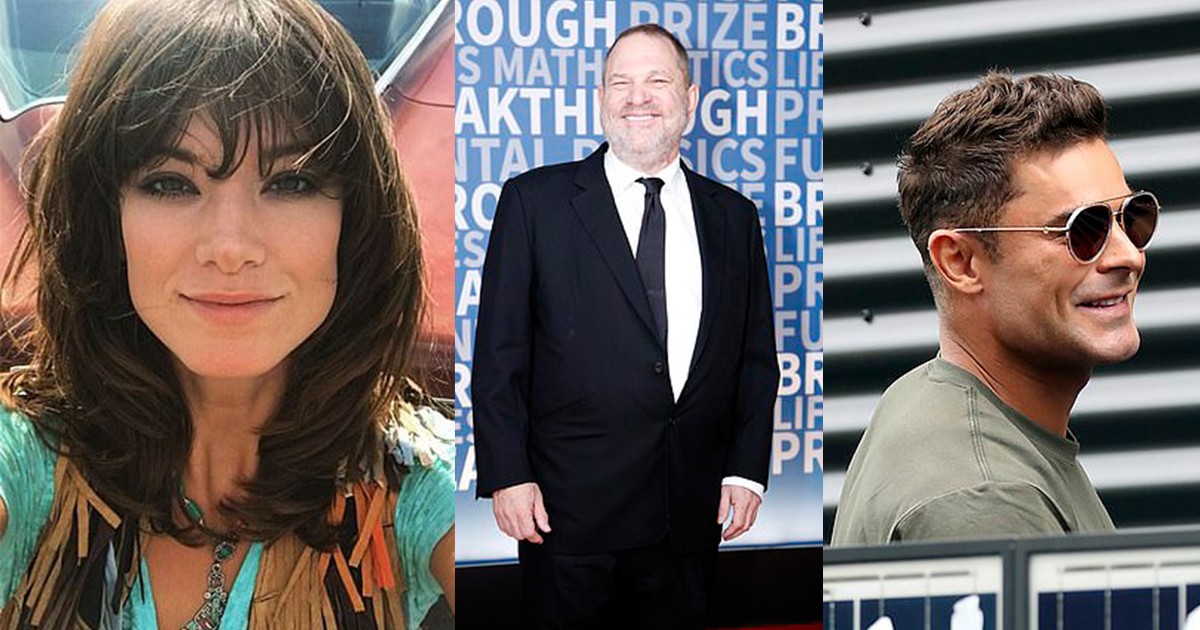 A woman has now come forward with her story regarding the disgraced media mogul Harvey Weinstein revealing that Weinstein had tried to attack her in a hotel room in Beverly Hills.

She said that she barely managed to escape after she stabbed his genitals using a broken nail. 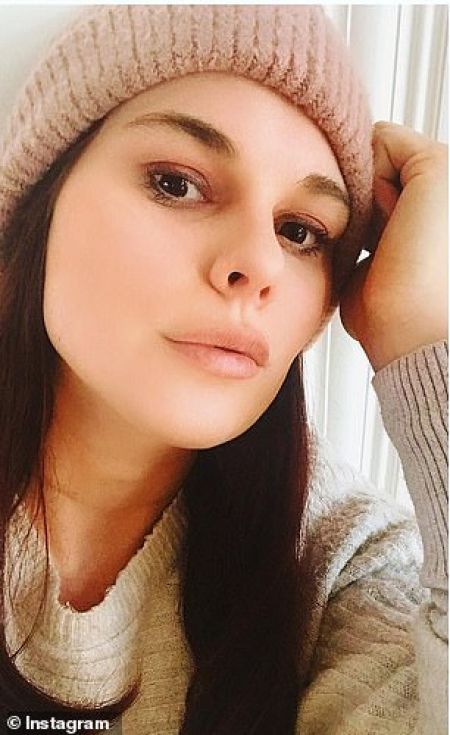 The incident occurred when she was just 19 in the year 2012. She now works as an advocate for children who have suffered trauma and have special needs.

She said that she first met with Weinstein in a hotel lobby and was introduced to him by a female associate. 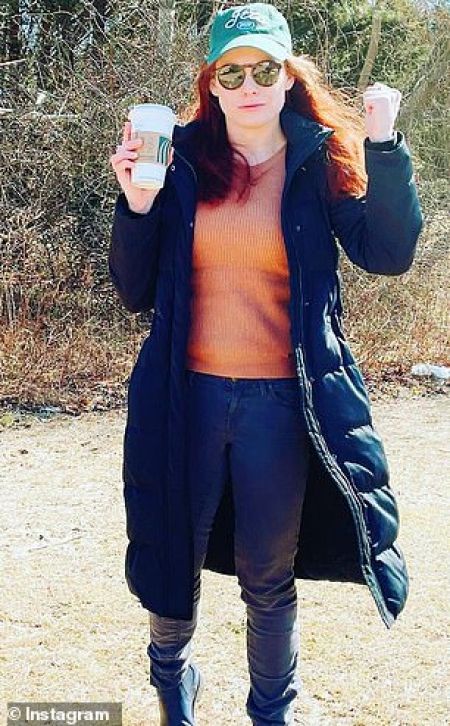 The woman then suggested to Hayley Gripp that she meet with the producer in a hotel room. The female associate then proceeded to hand her a glass of wine and introduced her to Weinstein who called himself ‘Dom’.

When Hayley tried to turn down the drink saying that she was underage, the woman said it was rude to not accept a drink from someone who was showing her hospitality. 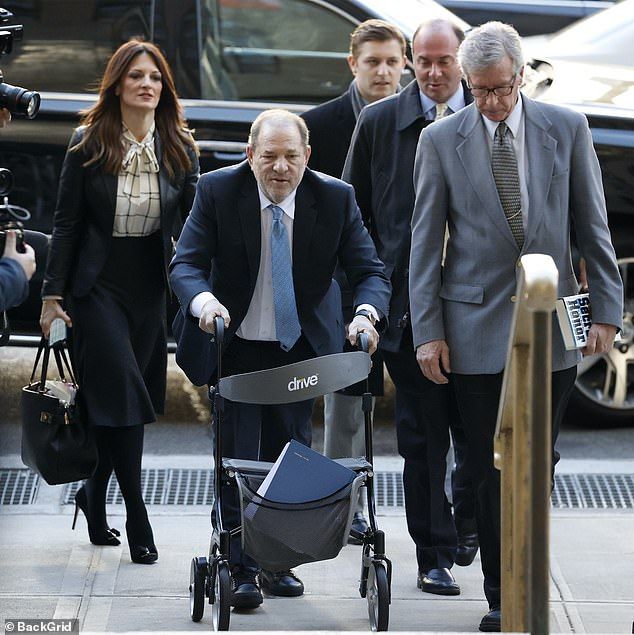 After drinking half of the glass, Hayley blacked out. When she came to, she had been pinned against a coffee table as Weinstein rubbed up against her.

“Weinstein then reportedly said, 'You are so wet and tight; you are a virgin aren't you?... pretend I'm someone like Zac Efron.”

She then realized that Weinstein’s fingers were in her vagina when she felt the cold metal of his watch against her skin. 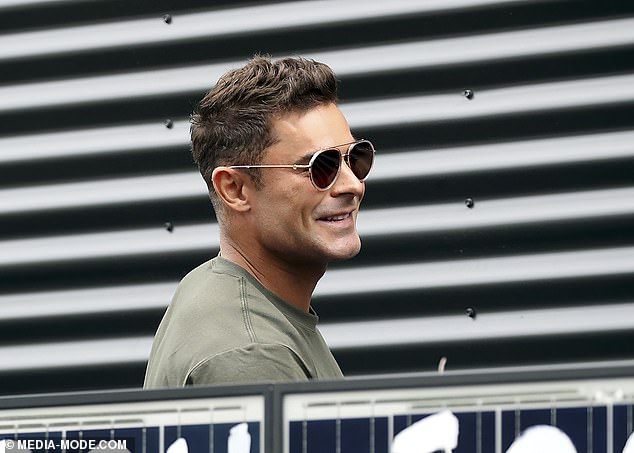 As Weinstein tried to grab her hands after screaming, he accidentally pushed her nail further in and injured himself. 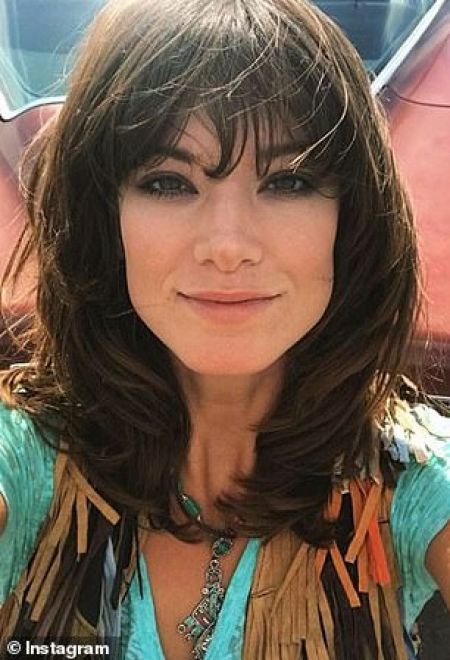 Gripp managed to escape while he was in pain but found the female associate waiting outside. The associate proceeded to tell Gripp that the incident was her own fault and that she would end up in a mental hospital if she revealed the incident since Gripp suffered from Tourette’s.

She kept silent and did not come forward at the time or during the class-action lawsuit. She did not receive the $17 million settlement. 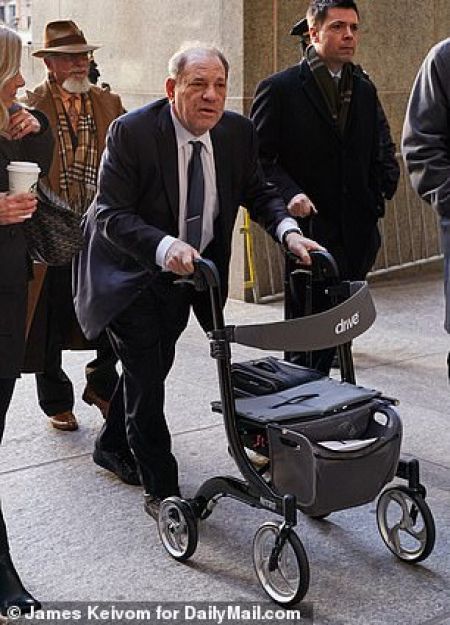 Her attorney revealed, 'At this time, Ms Gripp does not intend to file criminal charges because Harvey Weinstein has received what amounts to a lifetime sentence and is unable to abuse another woman. However, Hayley will fully cooperate with the Los Angeles Police Department or any other agency regarding an investigation or prosecution against Harvey Weinstein.'

She now suffers from PTSD and is seeking a jury trial. 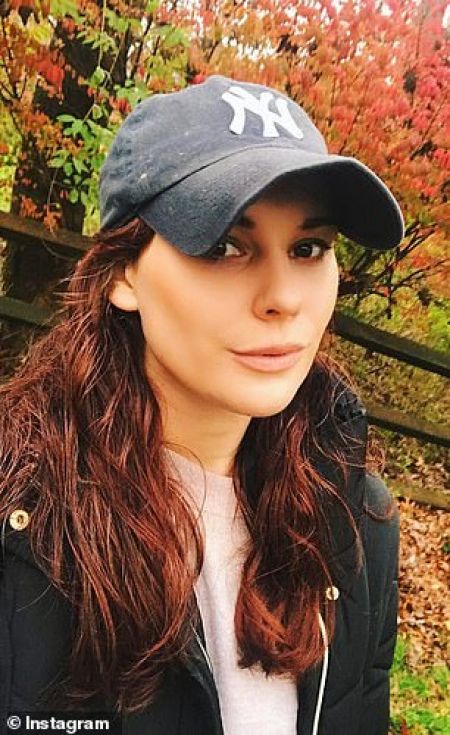 'This lawsuit is about Ms Gripp reclaiming her power, becoming a survivor, not a victim, and getting restitution for the sexual crimes perpetrated against her'. 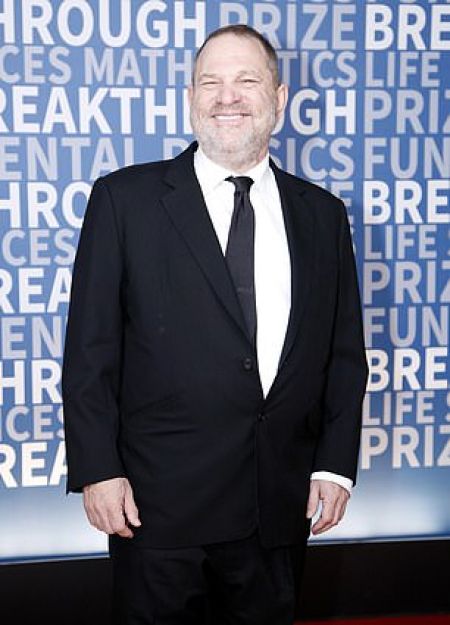