Posted by Sama in Entertainment On 7th December 2021
advertisement

The 18-year old viral internet sensation who has gotten a huge social media throughout 2021 due to his rivalry with fellow online personality Abdu Rozik and friendship with UFC fighter Khabib Nurmagomedov has been banned from Instagram after he allegedly gave a 'vile death threat' to a woman. 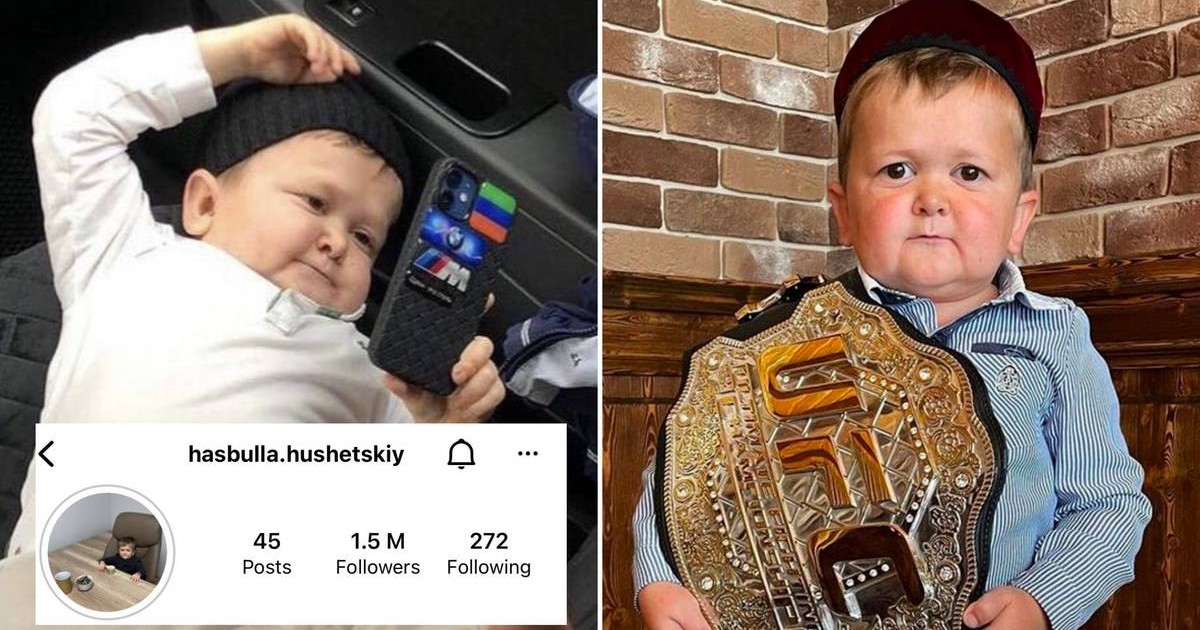 Hasbullah has been suspended on Instagram after he allegedly sent a disgusting death threat to another user.

The Dagestan native has a huge fan following on social media following his rivalry with online personality Abdu Rozik and his infamous friendship with  UFC fighter Khabib Nurmagomedov. 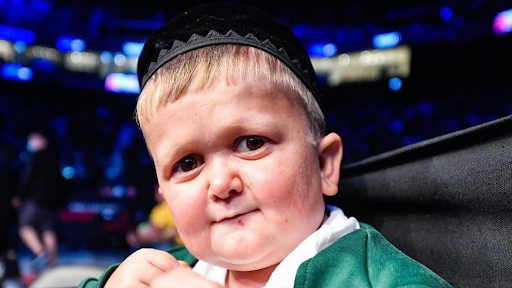 His fame extended to the UFC world after he became a guest of honor at UFC 267 in Abu Dhabi back in October.

But it seems this internet sensation has gotten himself into trouble with Instagram as per Russian reports as he has been suspended by Instagram after making death threats towards a woman. 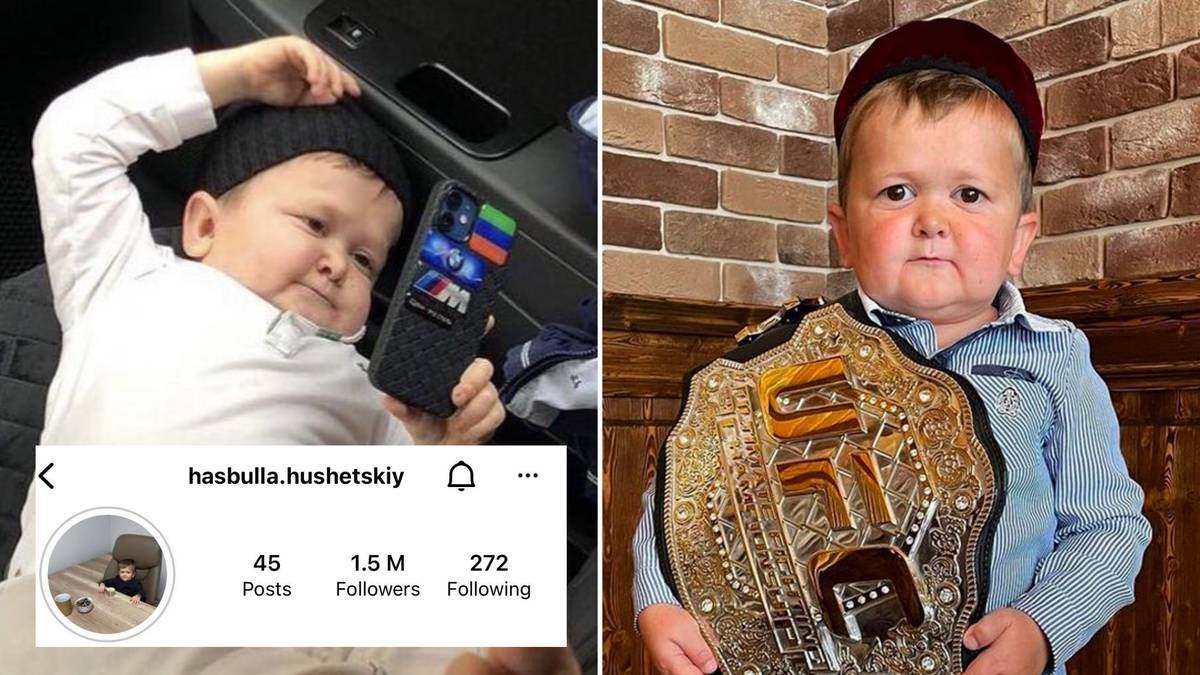 According to the Russian reports, he got banned from the social media platform after Hasbulla attacked the woman with abuse online after she posted a video of his sister.

"I will not leave this girl alive until she apologises to the whole of Instagram, because she filmed a video of my sister and posted it for the entire Instagram," 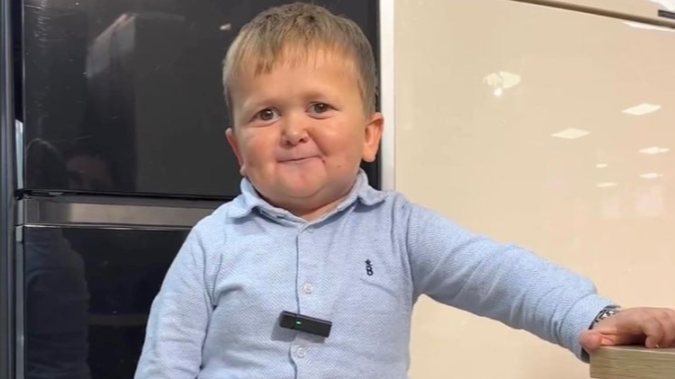 Meanwhile, the 18-year old has denied the reports tellings his followers that he’s taking a break from the platform after gaining such a huge rise in followers.

On the other hand, some sources also claim that Hasbulla suspended his own account after receiving messages from the women's friends, to avoid an official ban. 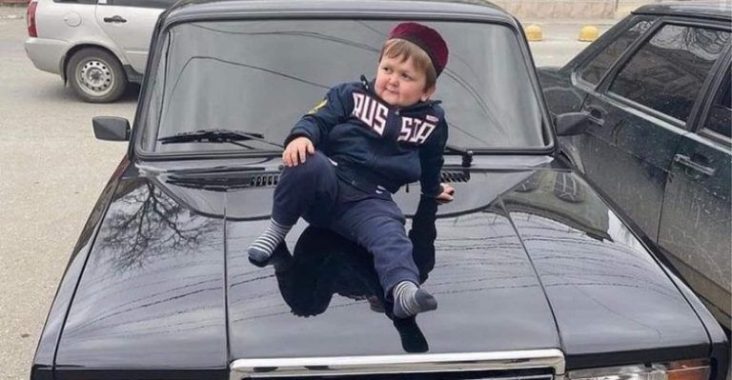 Though it is not confirmed when Hasbulla will be back on Instagram and if he has actually been suspended by the social media platform or if he's really taking a break from it in fear of getting banned from the site. 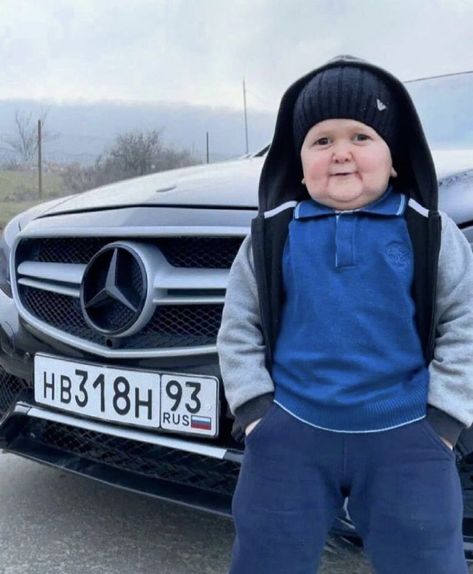