Four officers have been accused of civil rights abuse as it is reported that the officers allegedly forced a man to place his mouth on a public urinal inside a public restroom. Honolulu Police Chief Susan Ballard says if the allegations turn out to be true regarding the alleged misconduct then the case violets the core values of the Police department and those involved in the scandal will be punished accordingly. 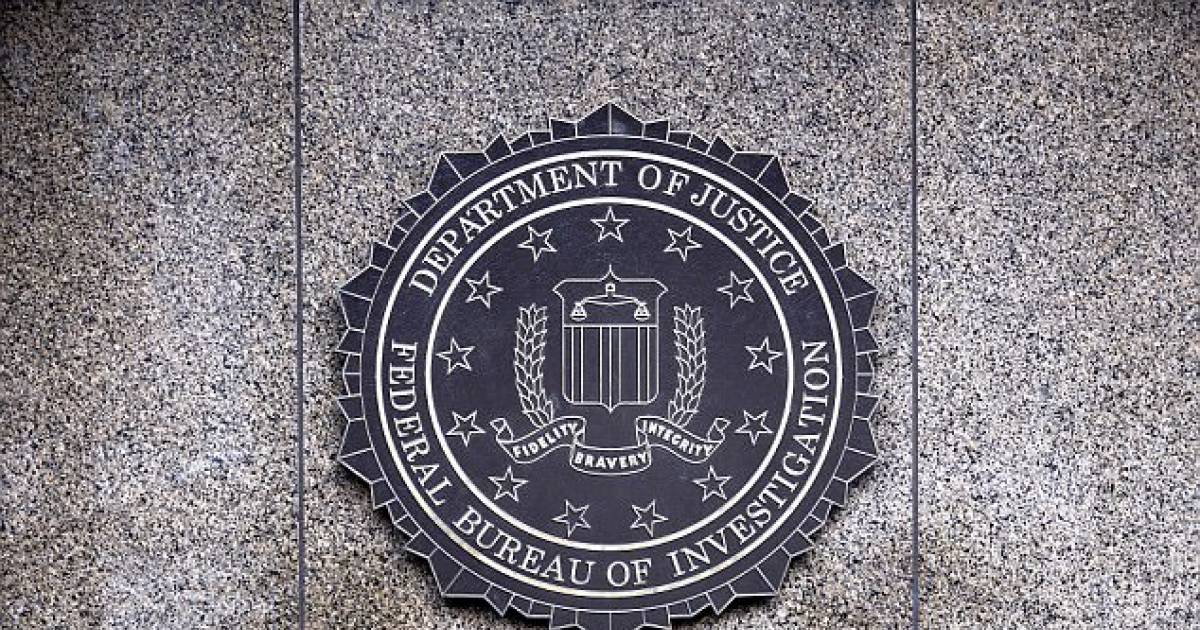 It has been reported that four Honolulu police officers who are accused of forcing a man to place his mouth on a urinal inside a public restroom are being investigated by FBI. The suspected misconduct was reported by another officer after a complaint was lodged by a person trespassing the restroom on Sunday afternoon. 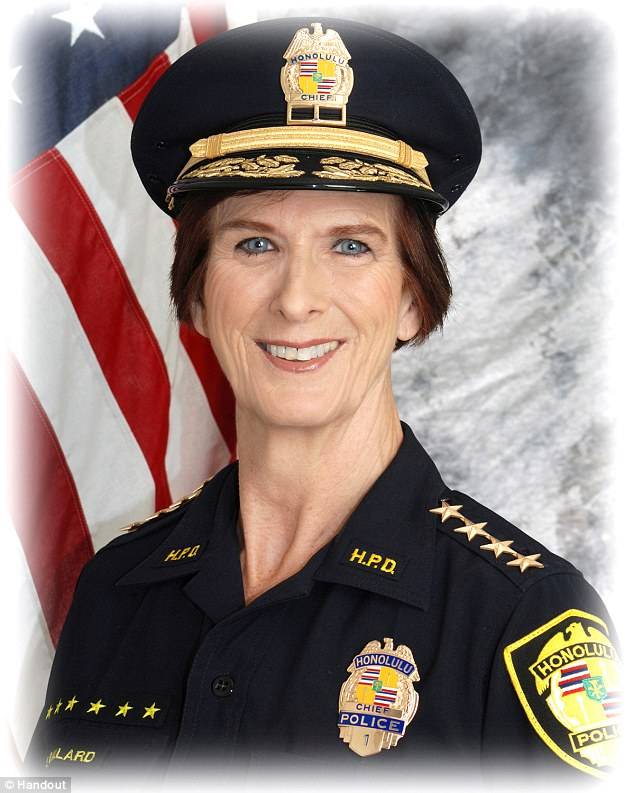 #2 Appalled By The Behavior

Honolulu Police Chief Susan Ballard said, "If true, these allegations violate the core values the HPD stands for. Our officers are sworn to uphold the right of all persons, and I expect every officer to treat every member of the public fairly and with respect. Personally, I am appalled at the behavior, if it is true, and appropriate action will be taken." 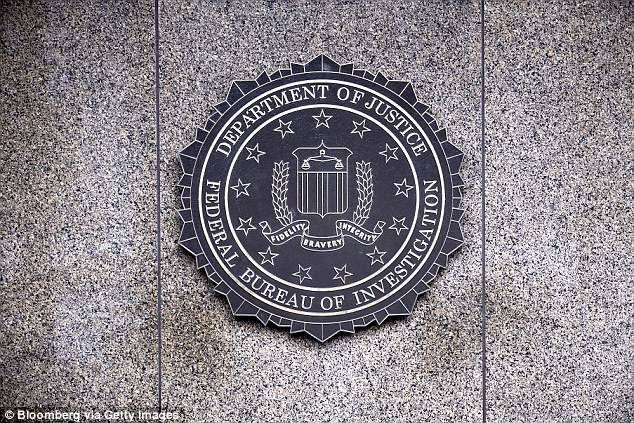 The department performed an initial internal investigation before contacting the FBI to look into the matter as according to Ballard the case involves potential abuse of Police power so the case was referred to the FBI. 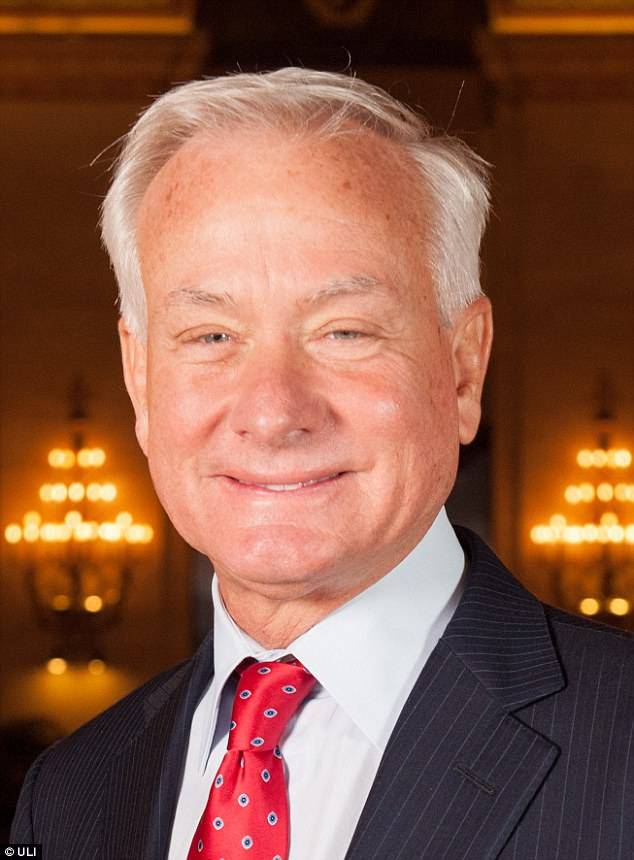 #4 Officers Involved Have Been Placed Under Restrictions

The four officers have been placed under restrictions and according to the department, each officer involved in the scandal have between three and 16 years of law enforcement experience and based on their experience they were assigned to patrol a district that covers a certain part of downtown Honolulu. 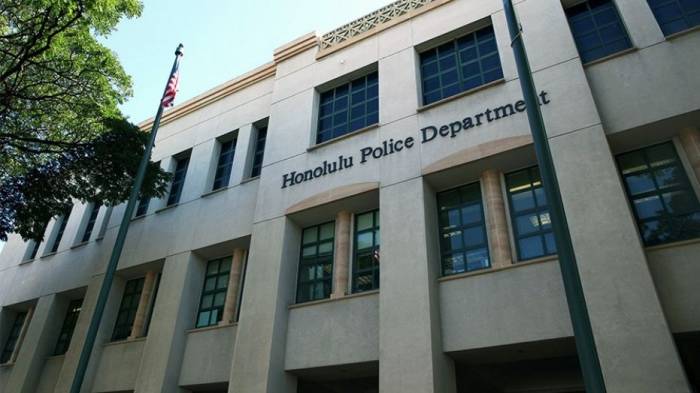 Commenting on the scandal, Honolulu Mayor Kirk Caldwell said, "Although these officers are presumed innocent, we need an independent agency to investigate exactly what occurred and whether these officers engaged in civil rights abuses. Chief Ballard has promised to transform the Honolulu Police Department from a warrior mentality to a guardian mentality, and this is an approach to community policing that I wholeheartedly support." 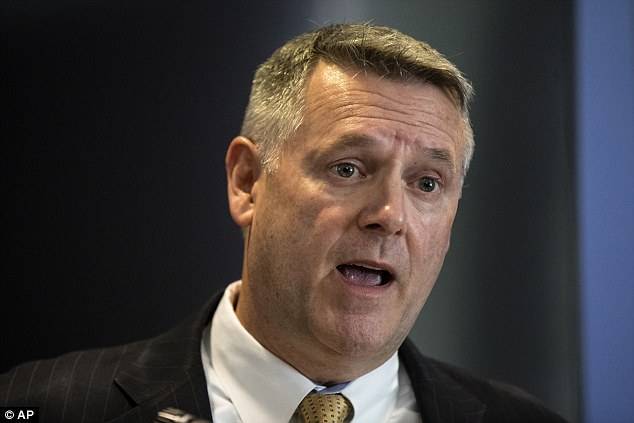