He Took This Beautiful Photo And Went To Bed. The Next Morning He Can’t Believe His Eyes.

Posted by Michael Avery in Bizarre On 6th December 2015
ADVERTISEMENT

The power of nature is a scary thing 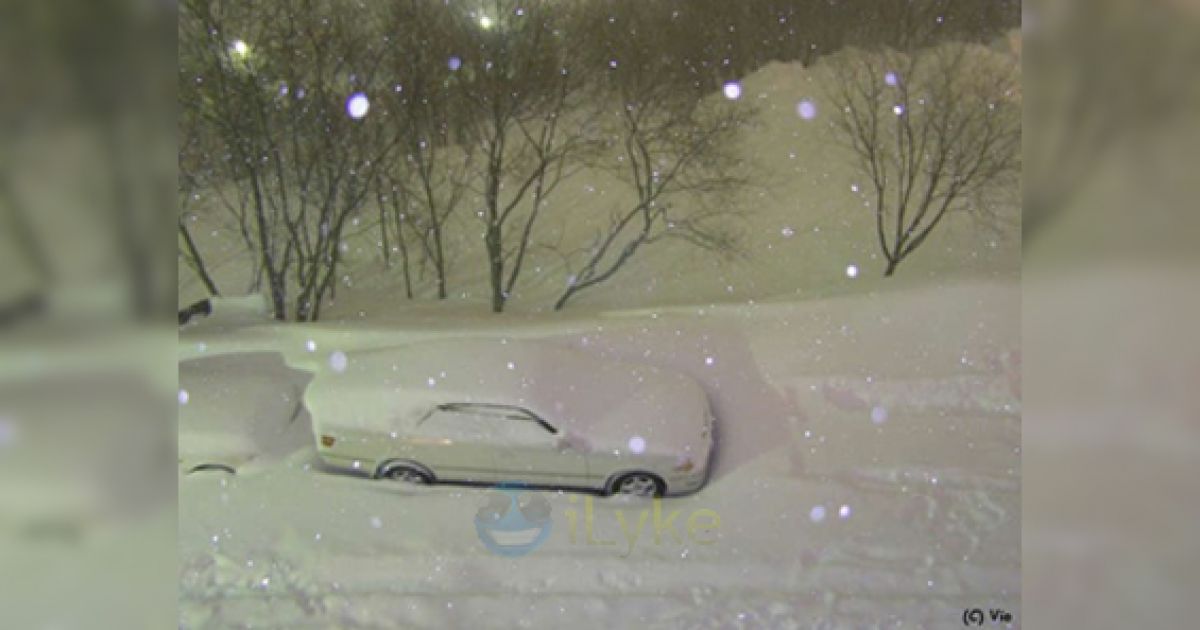 #1 In the evening the snow didn't look that bad.

If you believe our winters are full of snow, then you probably haven't been to Russia. The photos from Reddit-user awesomesauce1414 show the unbelievably wintery day in Kamchatka, a peninsular in the east Asian part of Russia. 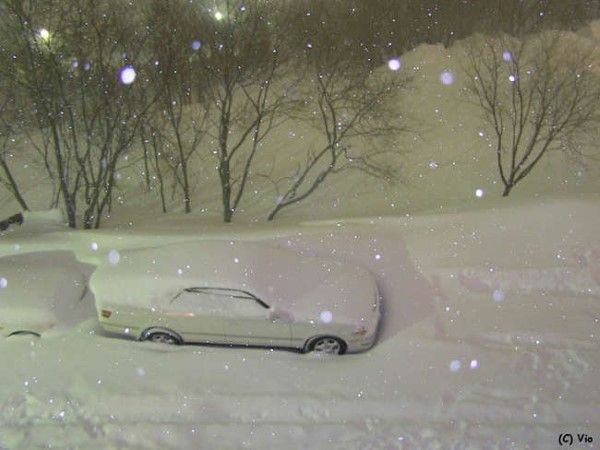 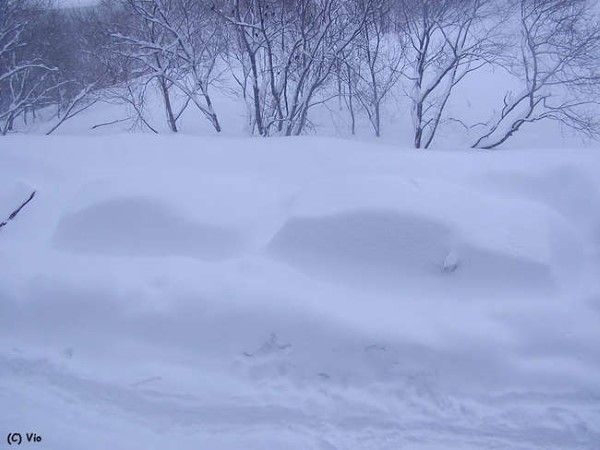 #3 This type of blizzard is normal for winter in Kamchatka. 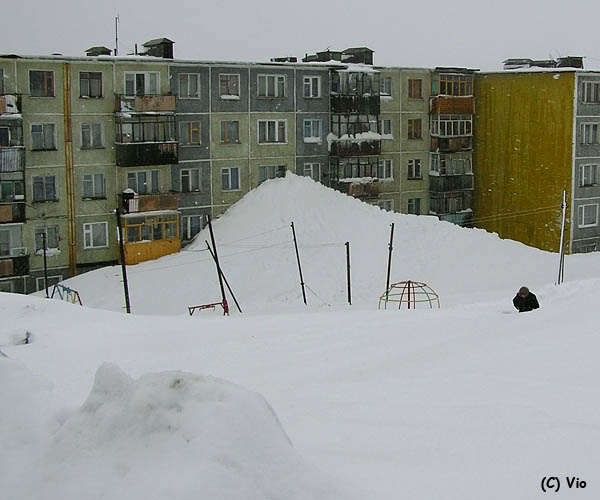 #4 Who would have thought it possible to have snow as deep as the forth floor? 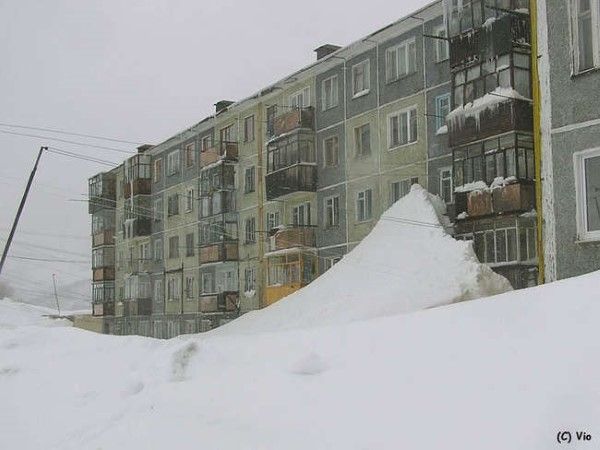 #5 Even if you make it out of the house to the car, it'd be hard to go any further. 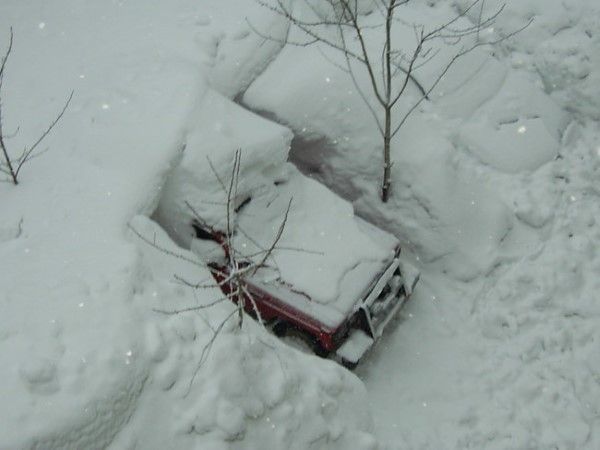 #6 To take the kids safely to school would be an adventure. 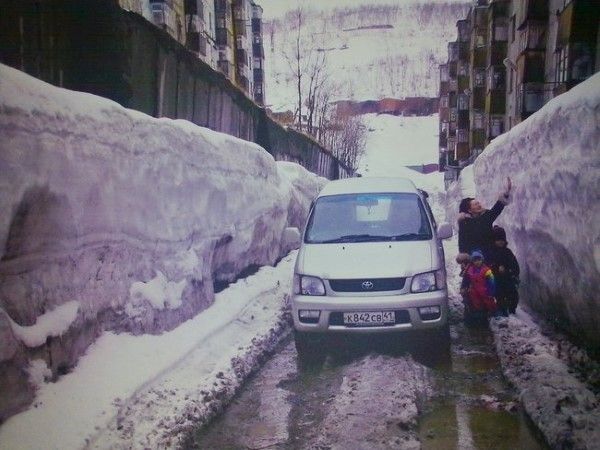 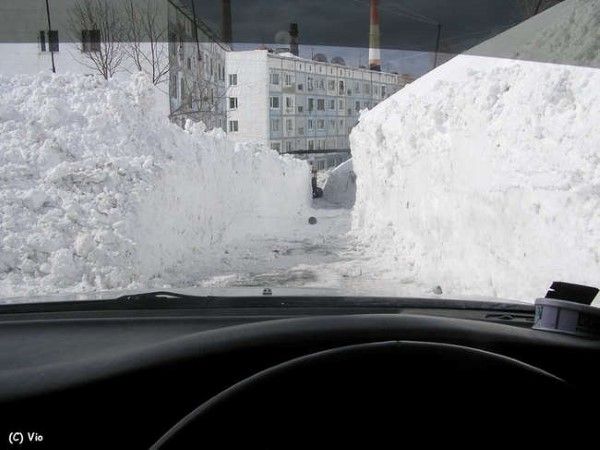 #8 … it can take hours to get anywhere, because the snow-lane is only wide enough for one lane of traffic! 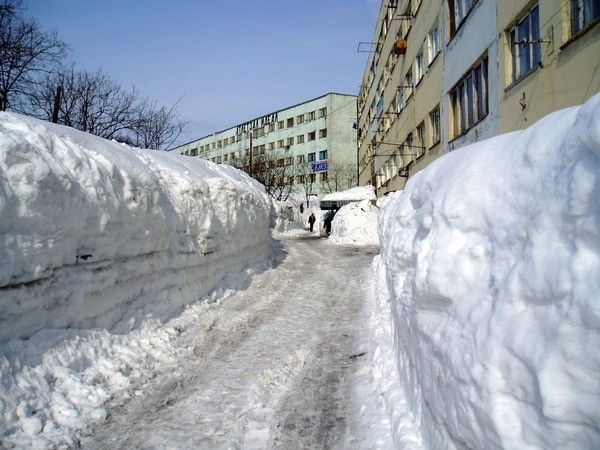 #9 The locals are used to the chaotic conditions because it looks like this every year. 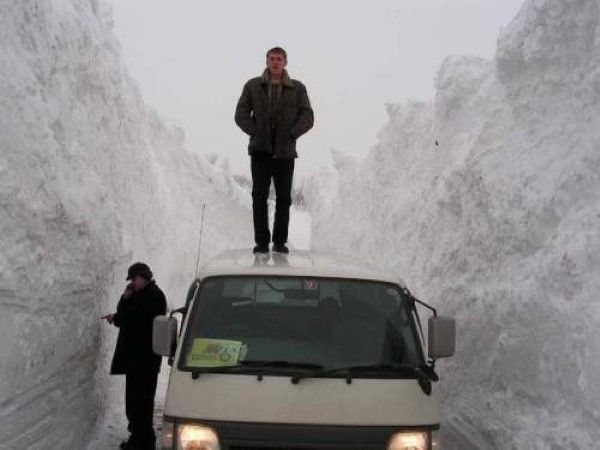 #10 A huge snowplow tunnels its way through. 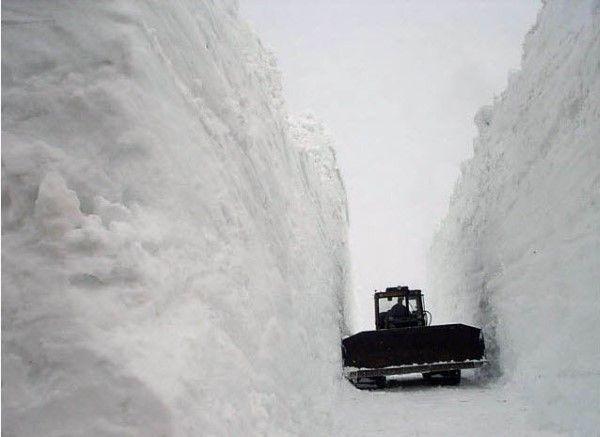 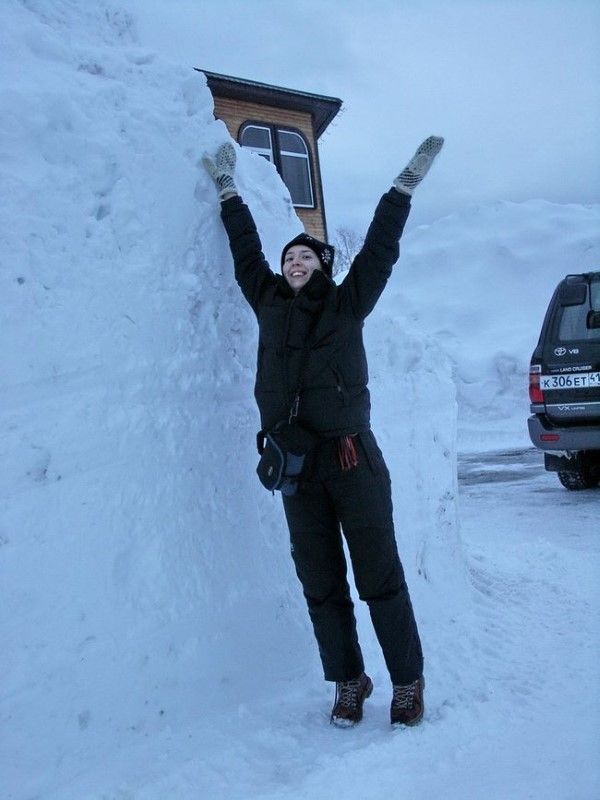 #12 … because the masses of snow melt again. 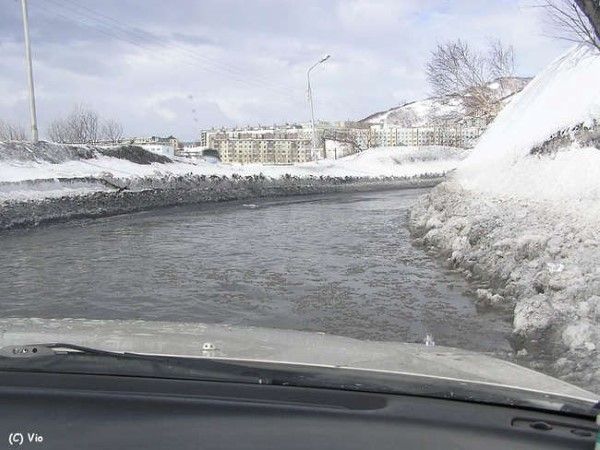 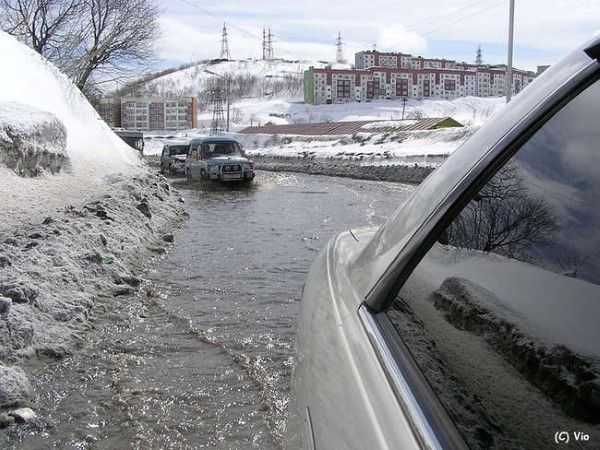 #14 Whoever really likes snow, now knows where the best place is to spend the most reflective time of year. 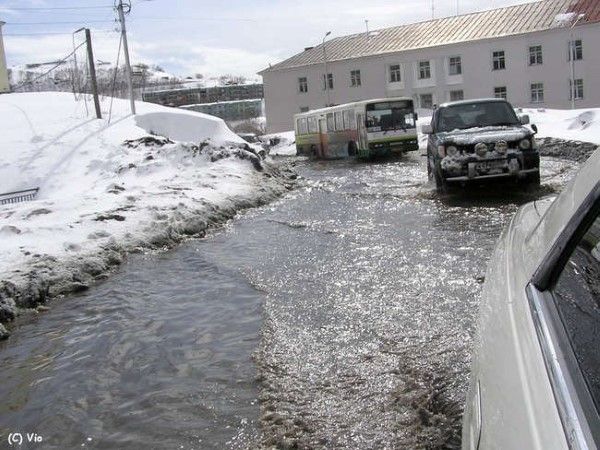