Posted by Abdul Rafay in News On 14th April 2021
ADVERTISEMENT

After it was reported that a co-founder bought a $1.4 million home in a posh Los Angeles neighborhood, the head of New York City's Black Lives Matter chapter is calling for an independent investigation into the organization's finances. 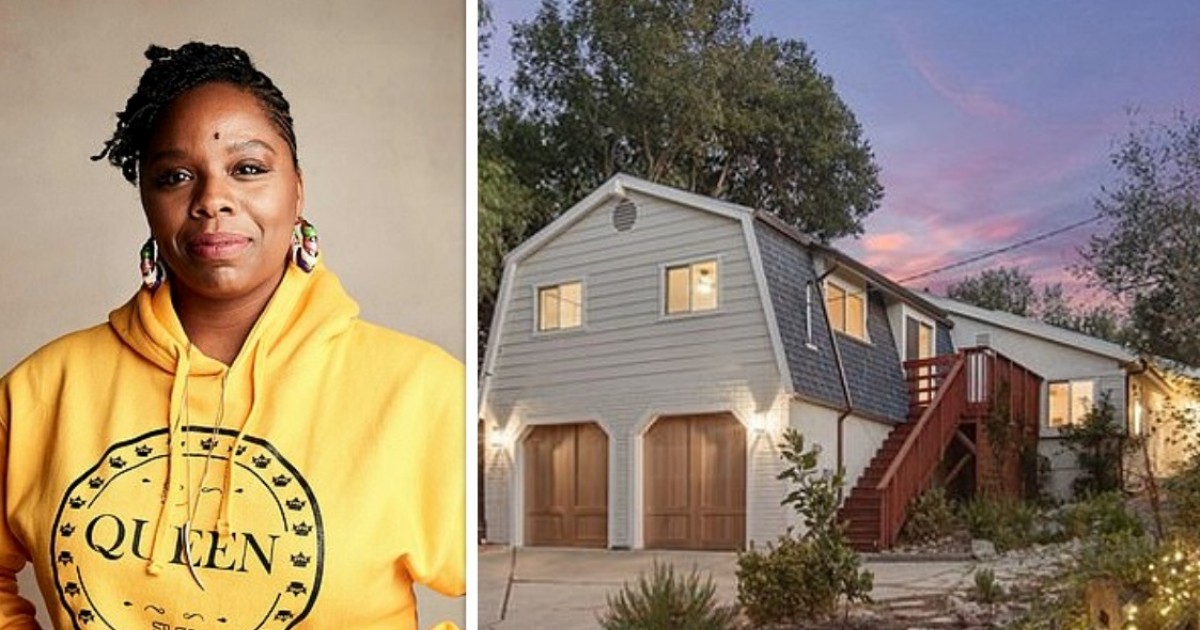 Patrisse Cullors, 37, a co-founder of BLM and self-described "trained Marxist," recently bought a luxurious home in Topanga Canyon with a separate guest house and a large backyard.

According to the census, 88 percent of Topanga Canyon residents are white, while just 1.8 percent are black. 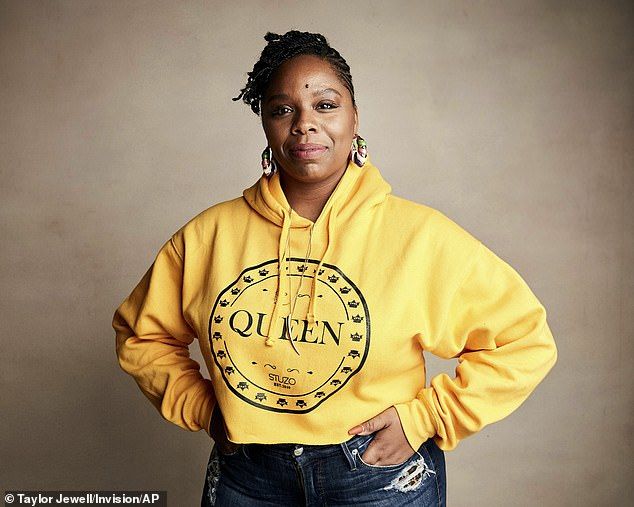 Meanwhile, according to The New York Post, Cullors has purchased three additional homes in recent years for a total of about $3 million.

According to the Associated Press, Black Lives Matter received $90 million in donations last year, but it's unclear whether or how Cullors is compensated by the organization, whose finances are shrouded in secrecy. 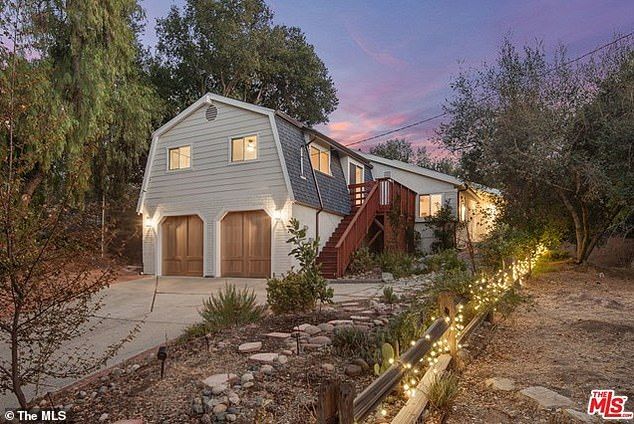 Hawk Newsome, the executive director of Black Lives Matter Greater New York City, is outraged by the news and calls for an investigation into Cullors' finances.

'If you go around calling yourself a socialist, you have to ask how much of her money is going to charitable causes,' he said to the publication. 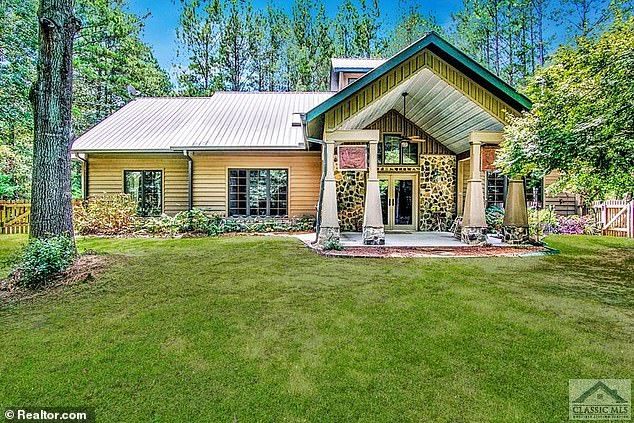 'It's really sad because it makes people doubt the validity of the movement and overlook the fact that it's the people that carry this movement.'

In addition to the Topanga Canyon property, the New York Post notes that Cullors and her husband spent $415,000 last year on a 3.2-acre "custom ranch" in Conyers, Georgia. 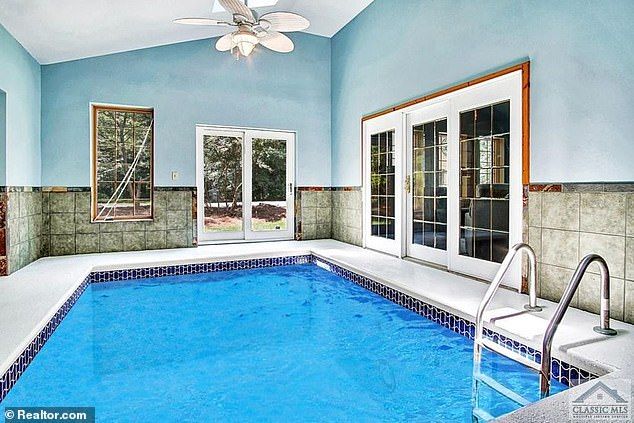 There's also a pool and an airplane hangar on the property.

Furthermore, property records show Cullors has purchased two other Los Angeles homes in recent years, according to the publication.

According to the Post, Cullors added to her property portfolio in 2018 by paying $590,000 for a four-bedroom house in South L.A.

Cullors was also 'eyeing property at the ultra-exclusive Albany resort outside Nassau, Bahamas, where Justin Timberlake and Tiger Woods have homes,' according to the Post. The details in the publication were not backed up by sources. 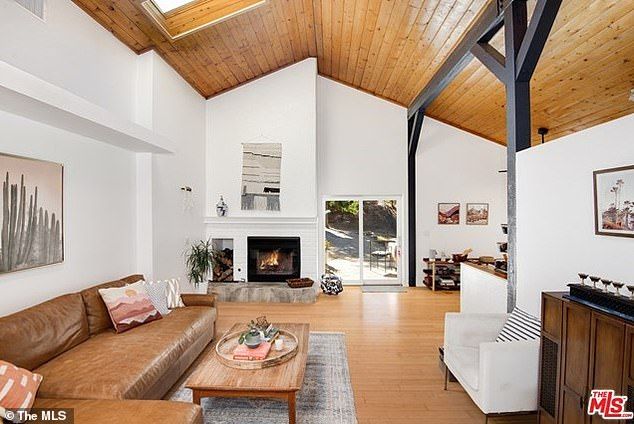 However, earlier this week, reports that Cullors had bought a $1.4 million Topanga Canyon home raised some eyebrows on social media.

Some critics said that she was contradicting her social justice mission by staying in a million-dollar home. 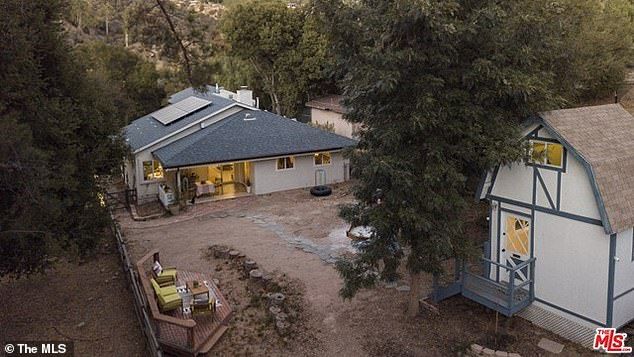 Vallejo for Social Justice, a movement that describes itself as 'Abolition + Socialist collective in the struggle for liberation, self-determination, & poor, working-class solidarity,' said it was an ill-judged flaunting of wealth.

'We're talking generational wealth off of the deaths & struggles of Black folks here,' they tweeted. 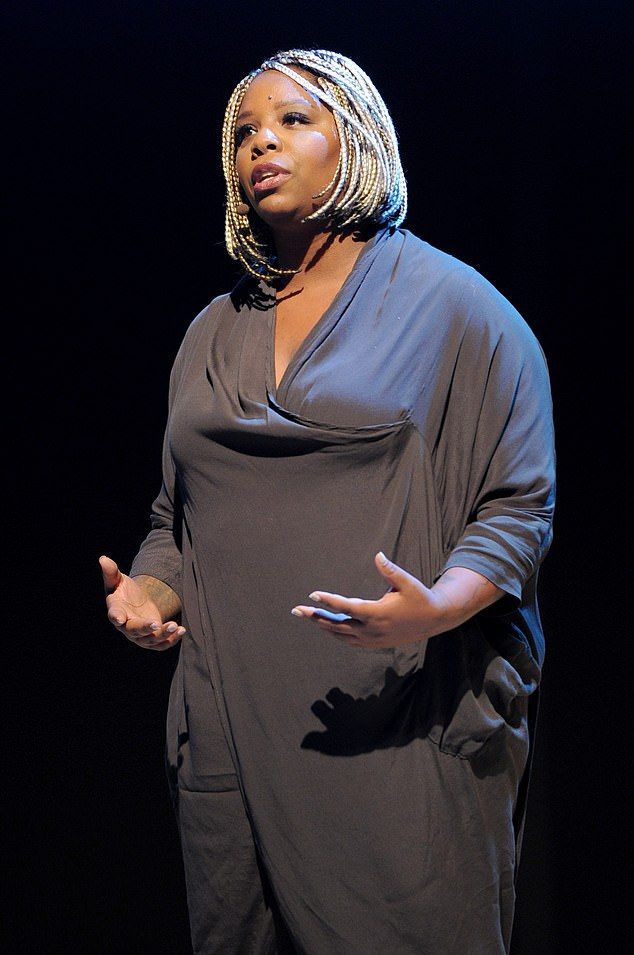 'This past week we bought a cot for our unhoused Black elder friend to keep him off the ground.'

Jason Whitlock, a sports journalist, tweeted that: 'She had a lot of options on where to live. She chose one of the whitest places in California. She'll have her pick of white cops and white people to complain about. That's a choice, bro.'

Author and activist Andy Ngo tweeted: 'Cullors identifies as a communist & advocates for the abolishment of capitalism.'

Another Twitter user called Cullors a 'fraud' and said her brand of 'Marxism' apparently included buying a $1.4 million house.

It's unknown if Cullors is compensated by the organization, which is currently split over leadership and funding.

Politico published in October that Cullors' move was not widely praised. 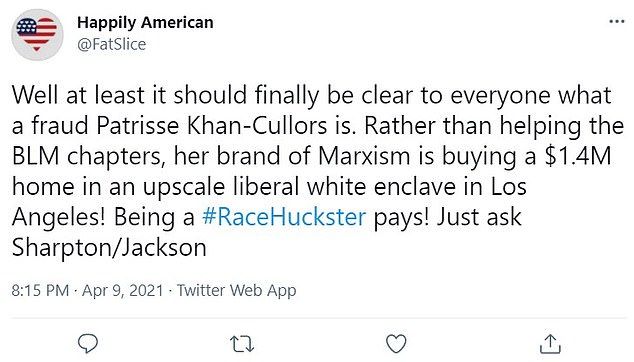 Local organizers told Politico that they were forced to crowdfund to remain alive due to a lack of funding. Some organizers say they couldn't afford gas or housing.

Abolition, her follow-up, is due out in October.

She is also a professor of Social and Environmental Arts at Prescott College in Arizona, and she signed a multi-year contract with Warner Bros. in October 2020.

The deal is defined as a multi-year, broad-reaching agreement to create and produce original programming for television, cable, and streaming platforms. 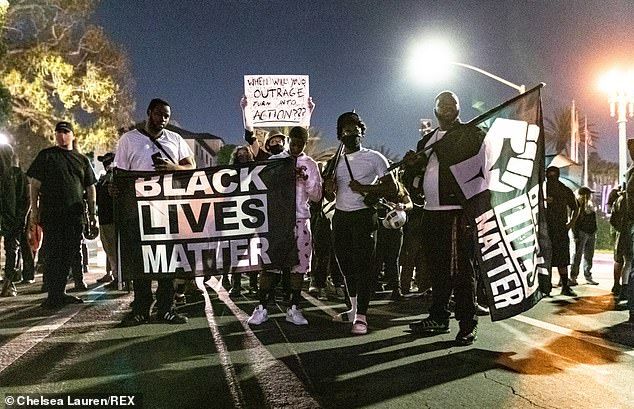