Posted by Sama in Heartbreaking On 14th March 2018
ADVERTISEMENT

Derek and Ali Dodd's whole world turned upside down when they were told their 11-months old has died and that too because of the negligence of the babysitter, the couple hired for their child to look after him. The family is now mourning the untimely loss of their little one and have created a Facebook page "Shepard's Watch," to help raise awareness of safe sleeping and to support parents who have lost babies to similar accidents. 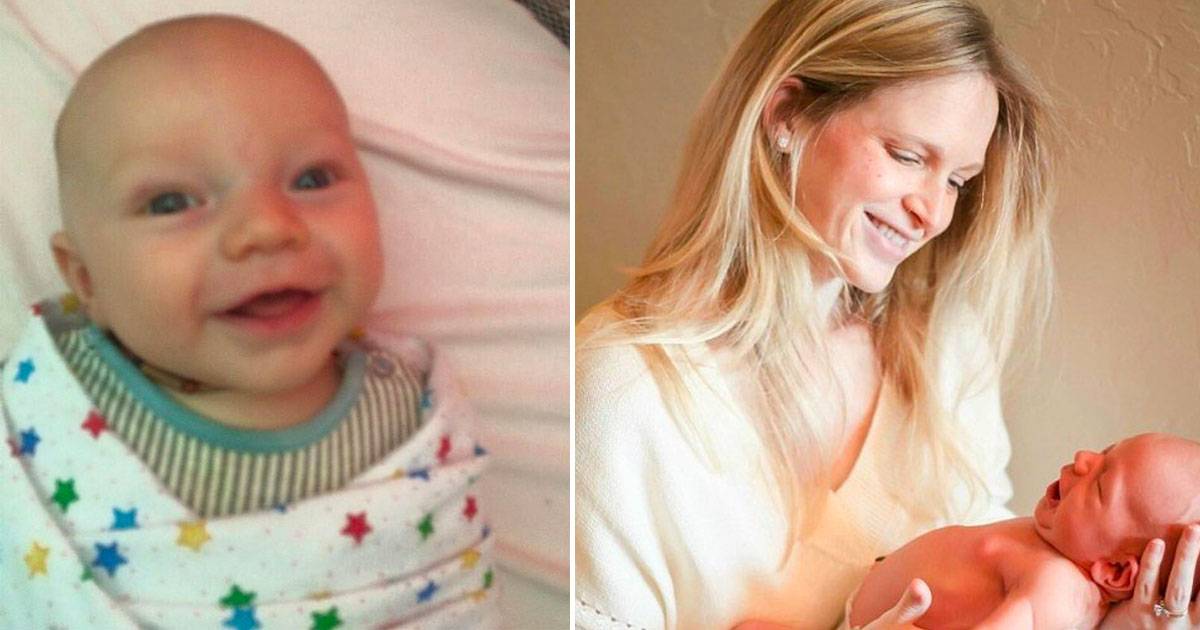 Parenthood where on one hand brings joy to your life, it also comes with great responsibility. Dodd family is grieving the loss of their 11-months old child due to a common mistake of the babysitter they hired for their child. 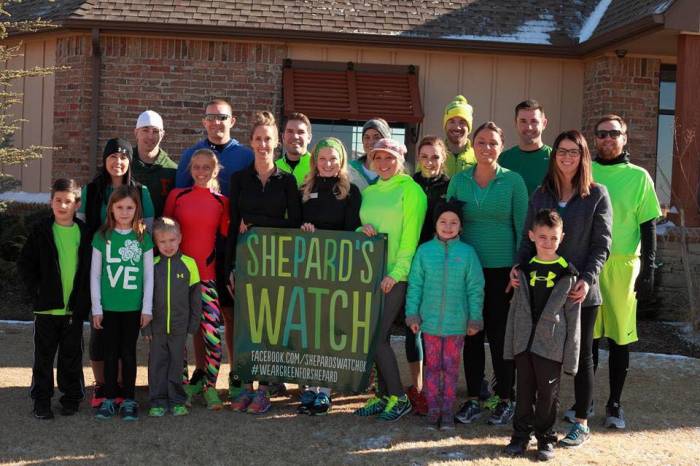 #2 Shepard Was Left Unattended In The Car For 2 Hours

Shepard Dodd was only 11-months old when he was buckled in the car seat and was left unattended for two hours, while his babysitter took a nap. Shepard's dad shared his heartbroken story on social media, "On April 6, I left for work early and was able to kiss Shepard and Ali goodbye. I will never forget him looking over for me and smiling. Shepard had only been going to the in-home daycare for five days when Ali took him on that Monday. He had his first runny nose that weekend and had woken up that morning with congestion, but he was in good spirits, so we weren’t overly worried. Ali messaged the daycare provider about using a Rock 'n Play for sleeping so that Shepard could be on an incline instead of having to lie on his back. Originally, she agreed, but when Ali arrived and saw what it was, she couldn’t let him sleep in it." 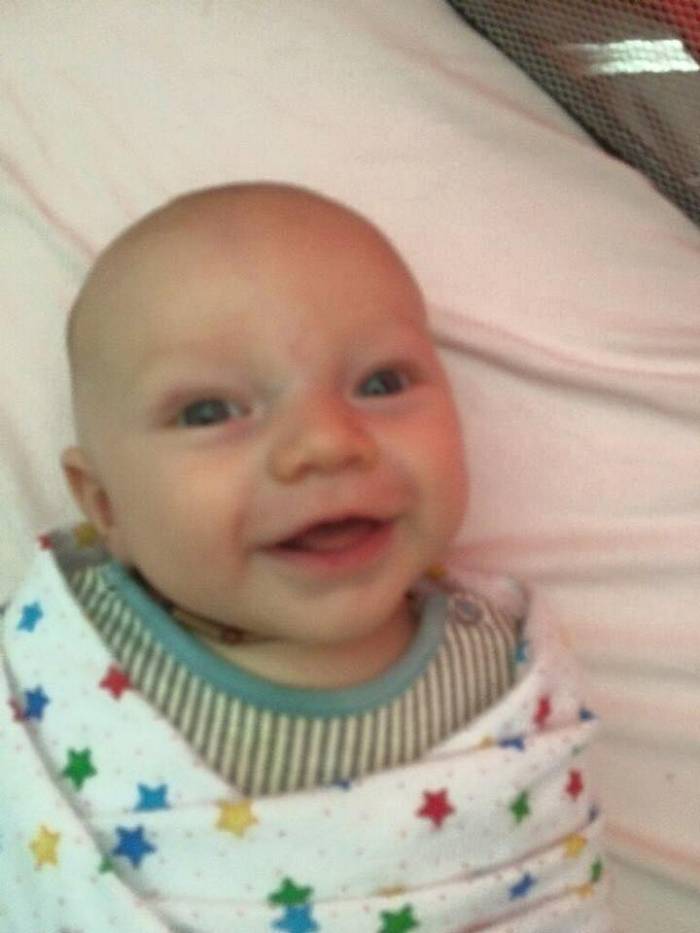 Derek recalls horrifying past and said, "At 12:51 p.m., the daycare provider called Ali and told her she needed to come quickly. The childcare giver reported that Shepard wasn’t breathing. She had called 911, and a police officer and EMTs had responded. Ali asked her to give the phone to an EMT, and after speaking with him she knew the situation wasn’t good. Ali called me. In the middle of teaching a class, I had to answer the phone to Ali saying I had to go, that Shepard wasn’t breathing."

Derek continued his post, "I ran to the truck and drove way too fast to the daycare provider’s home. When I arrived, they were wheeling my son out of the house on a stretcher. They were still working on him but told me that they had yet to get his heart going or him breathing on his own. As I rode in the van in front of the ambulance, I had to prepare myself for life without my son and the grief that would follow. When we arrived at the hospital, as they wheeled him past me into the ER, I gave him a kiss on the forehead. He was cold. As they were working on our son, the attending physician came over and told us that they would try another push of epinephrine and two more rounds of CPR, and then they would have to call it. Surrounded by doctors and nurses with looks of pity, and police officers, detectives, and DHS officials waiting to interview us, we had to say goodbye to our son, intubated on a stretcher." 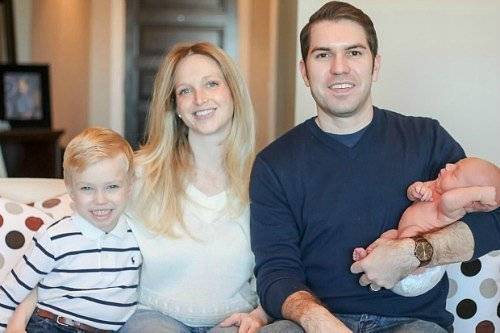 #4 Parents Claim Babysitter Knew The Risk But Still, She Did Not Take Caution

Shepard's parents claim that the babysitter knew the dangers of leaving the baby unattended in such a situation but she did anyways, "DHS told her that sleeping in the car seat was a dangerous practice and would increase the chances of SIDS. She was told this just 10 days before she chose to put our child in an unbuckled car seat on the floor, swaddled, where he wiggled down until he lost his airway and suffocated to death." 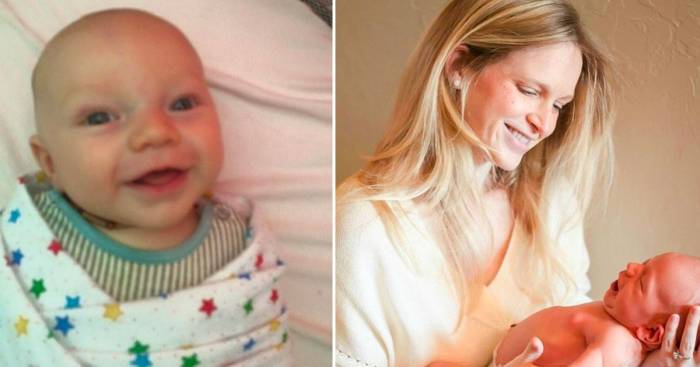 The young parents are now mourning the death of their little one due to the negligence of the babysitter. However, the brave parents of Shepard have decided to not only mourn their loss but also create awareness of this common mistake. The couple is now running a Facebook page "Shepard's Watch" to help raise awareness of safe sleeping and to support parents who have lost babies to similar accidents. 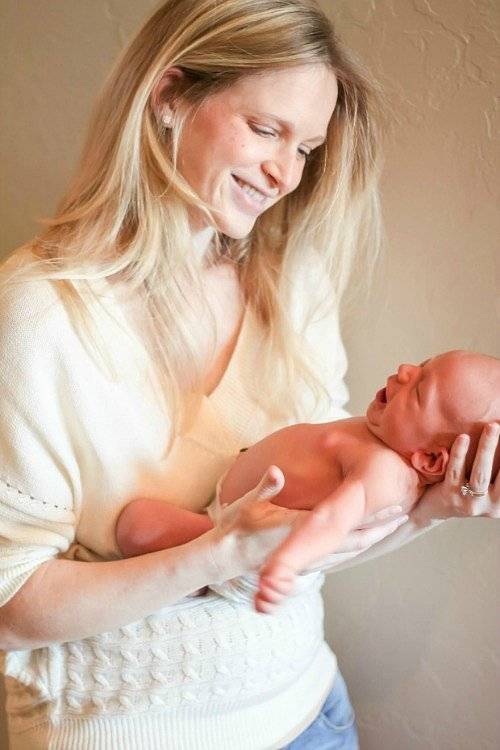