Heartwarming: 20 Golden Retrievers Rescued From Chinese Meat Market And Reunited With Their Owners In Miami

Posted by Sama in Feel Good On 25th December 2020
ADVERTISEMENT

Animal rescue organizations from China and the USA joined hands together in this task of saving 20 golden retrievers from a Chinese meat market and with their struggle of six months, they were successful in bringing the distressed dogs from China to Flordia, Miami and got them united with their new adoptive families who were waiting for them at the airport. 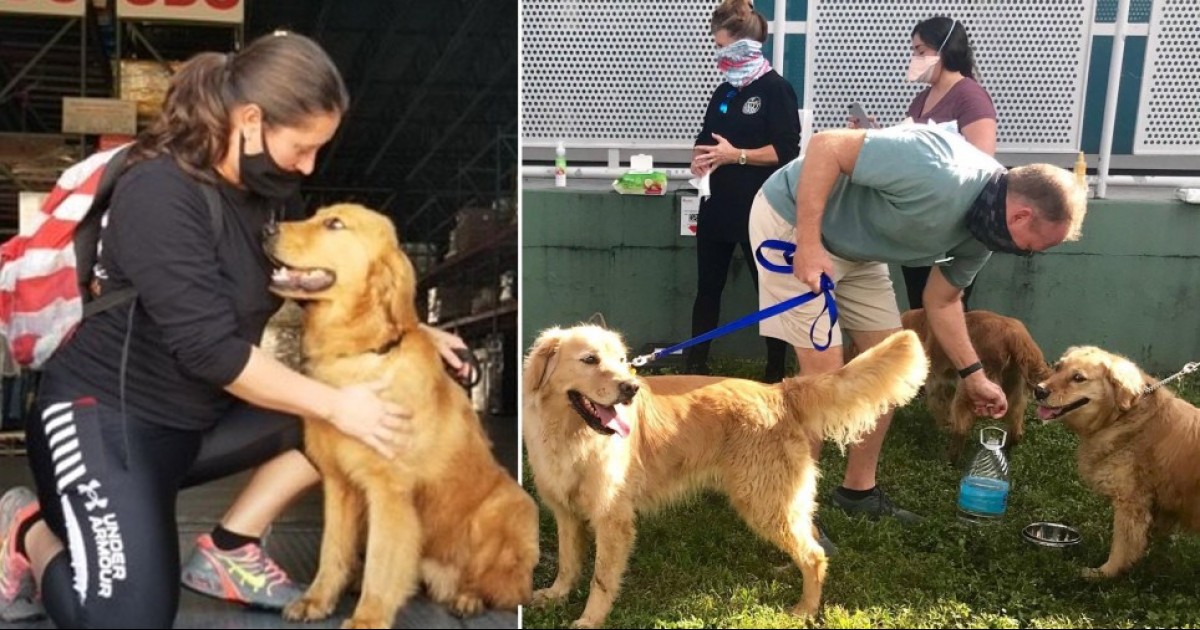 Rescued From A Chinese Meat Market

20 golden retrievers who were to be slaughtered and sold in China's meat market were rescued and were flown all across the world to Florida to reunite with their owners.

The animals arrived at Miami International Airport where their new human families were already waiting patiently for them.

One of the dog owners Katie Brown excitedly said, 'This is the happiest day in 2020 for me.' 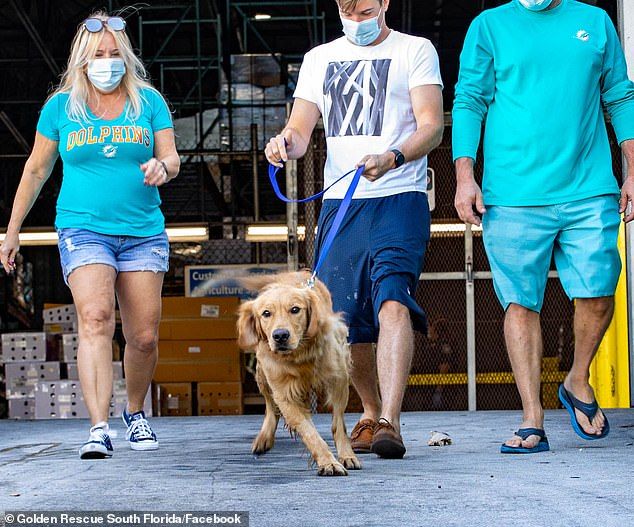 A Long Journey For The Dogs

'The fact that we've been waiting so long for these dogs to arrive, it's been such a long journey, and to have her here, it means everything. It truly is making our year.

'This is what rescue is all about. Taking the time to give the unconditional love to animals that they give to us.'

The animals were actually rescued and brought to the USA by Golden Rescue South Florida whose mission is to rescue golden retrievers around the world. 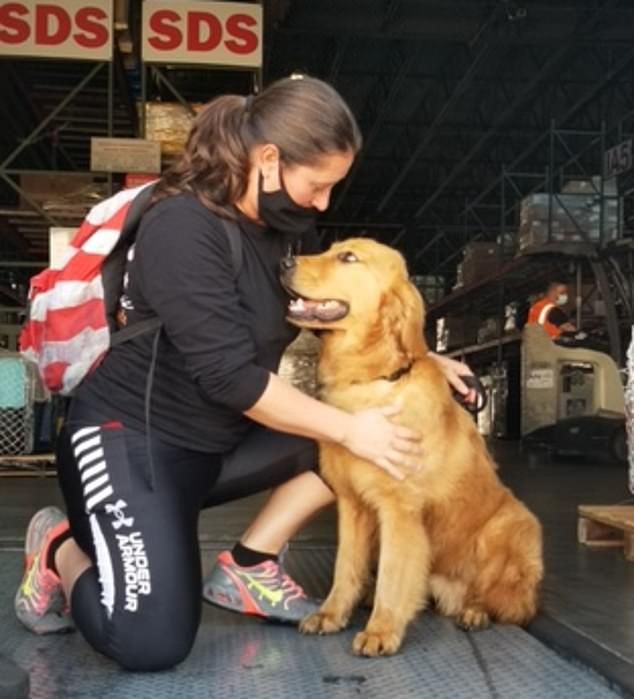 However in this case it was a rescue center in China that contacted this organization 8,000 miles away for help.

It costs at least $2,600 to bring a dog over by airplane and took six months to collect money of $60,000 through fundraising before the animals were finally brought home. Though the journey was definitely not easy. 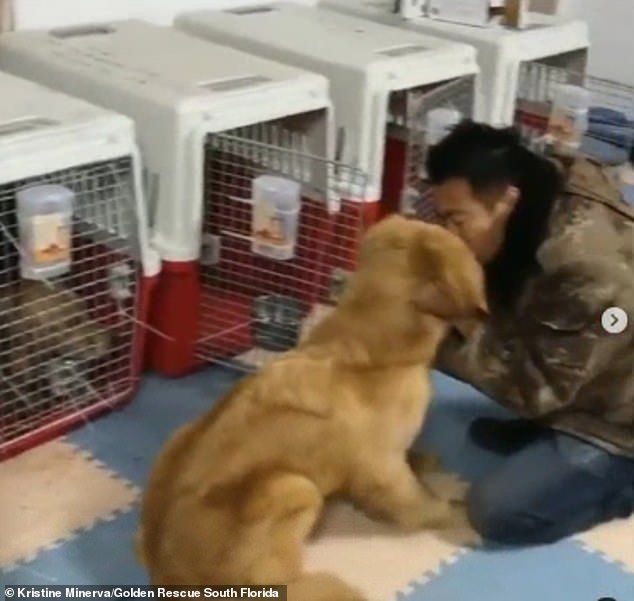 The Journey From China To USA Was A Tough One

'We had an over 40-hour delay. The dogs were supposed to arrive Friday at 4:30pm  and unfortunately, their flight had a mechanical issue, so they were delayed,' she said.

The airplane that was carrying the distressed animals got delayed in Taiwan due to some mechanical issues and even though officials were allowed to give the dogs food and water they were not allowed to move them out of their crates. 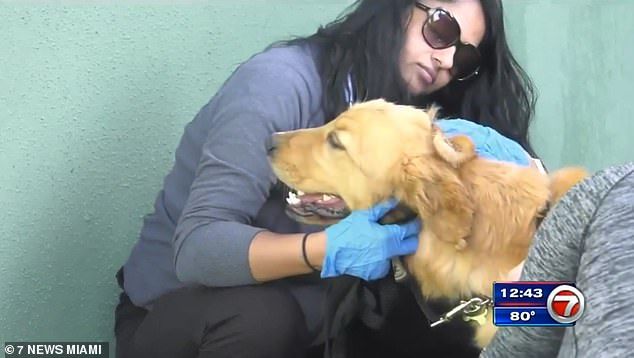 The Dogs Were Traumatized

'With the help of the Taiwan Society for the Prevention of Cruelty to Animals, PETA, the China rescue that we've been working with, TCA, another organization in Chicago, we all came together,' said Menerva,

'The dogs were fed, and they were given water and constantly 24-hour care while they were held up in their facility.'

'Currently in China, they're for meat consumption. They eat the dogs for meat, so this has been a rescue six months in the making.'

'These dogs have been through traumatic experiences, so some of them really don't know how to act like a dog,' Minerva explained. 'So it's going to take a lot of patience, a lot of training and a lot of determination to get the dog to that golden breed and that golden demeanor, which we know that they all can be.' 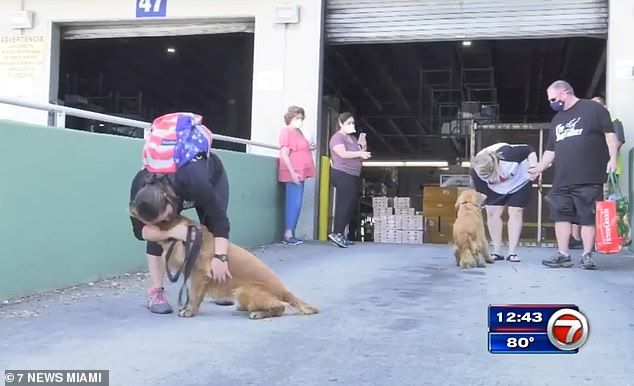 Happy Pictures Shared From Their New And Forever Homes 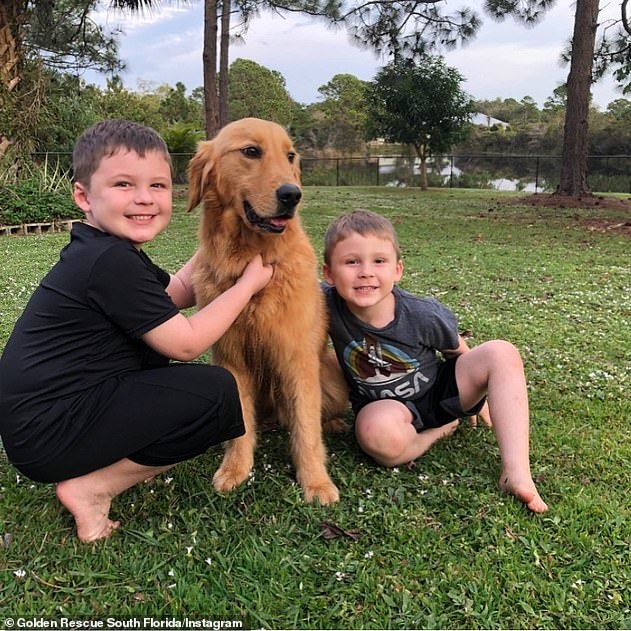 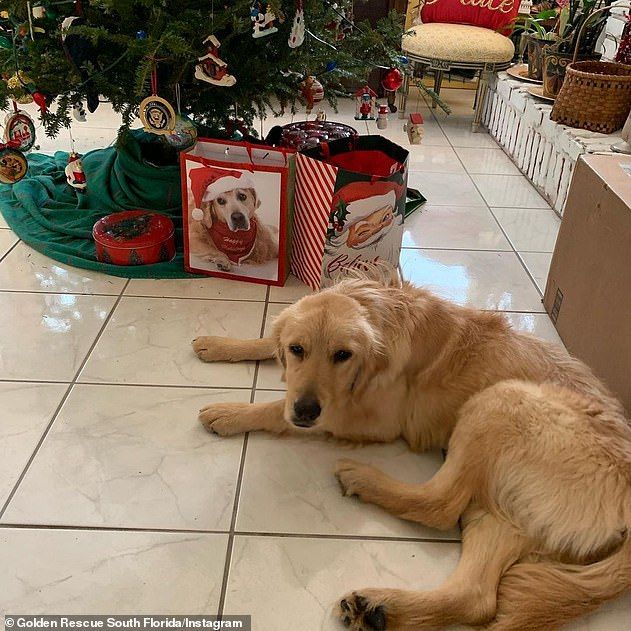 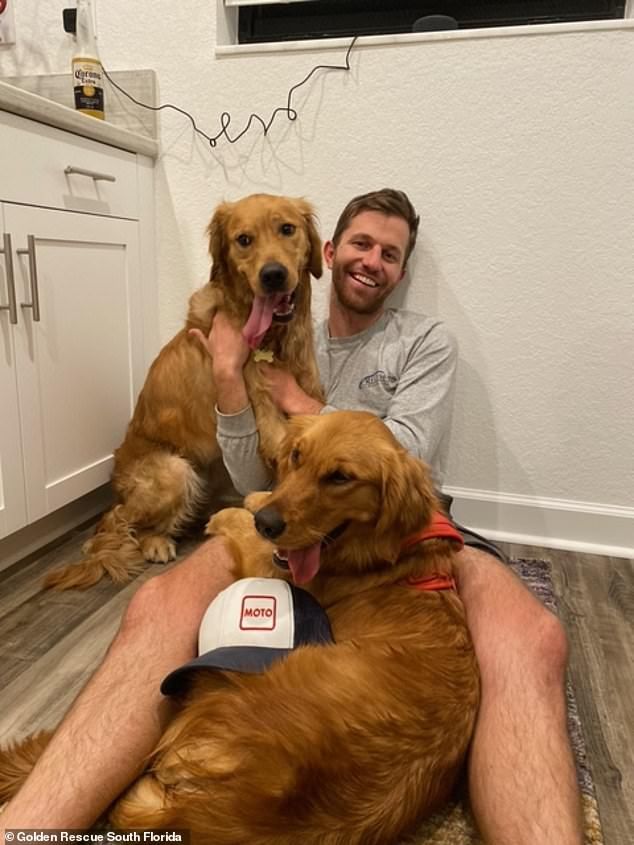 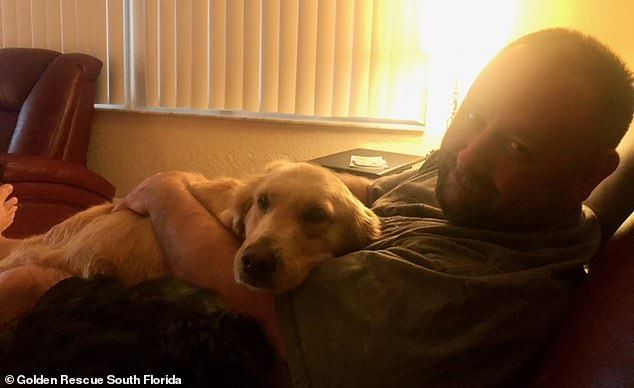 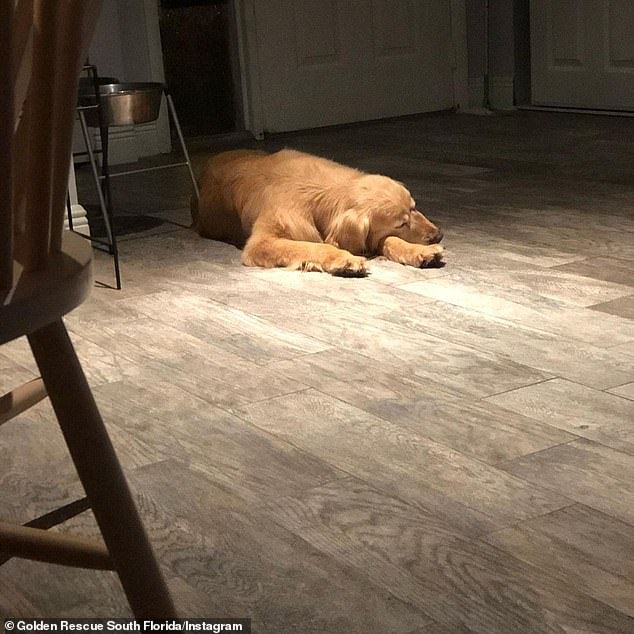