Heartwarming Moment When Baby Girl Greets Dad With The Biggest Smile On The Face, Turns Out Dad Had Been Talking To The Baby For Months In The Womb

Posted by Sama in Feel Good On 12th February 2020
ADVERTISEMENT

Flávio Dantas used to talk to his unborn daughter for months in her mother's womb. The outcome of this was that when the girl was born, she immediately recognised her parents and graced them with the most adorable smile ever. The girl's parents shared the picture on social media and ever since then it has become viral over the Internet.

There are some moments in life that one can never forget. In this regard, parents can attest this moment of holding their newborns for the first time as the most emotional and beautiful moment of their life. The emotions one feel when holding their newborn is something that can't be explained in words. A Brazilian couple recently shared this beautiful moment in their life. The sweetest part of the story is their daughter's reaction to meeting her parents for the first time. 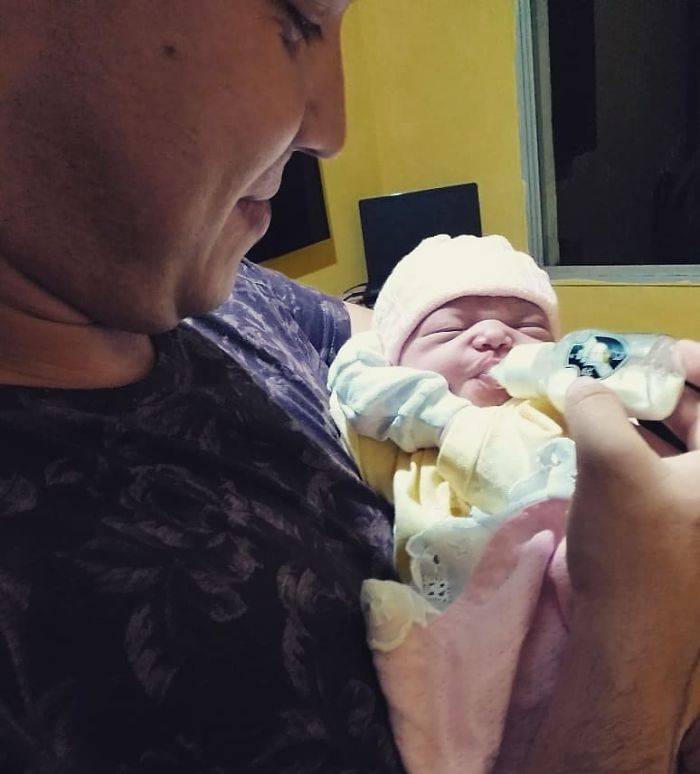 Moments after her birth, young Antonella graced her parents with the most sweetest smile ever. It was as if the little girl immediately recognised her parents. There actually might be a perfect reason behind this. Turns out the baby girl's dad Flávio Dantas had been talking to her months before her birth in her mom's womb. 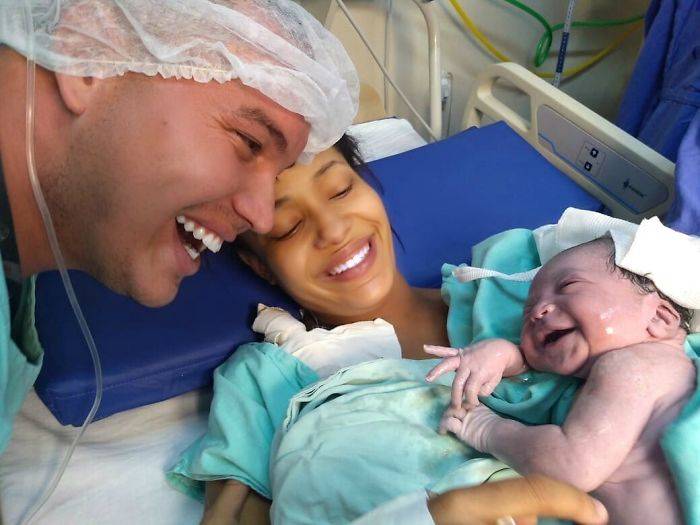 Flávio posted the magical moment on his Instagram account and shared the adorable picture of his daughter smiling on his account. He described the moment as magical. He said, “I can’t explain the feeling I felt at that moment,” he wrote. “Every day I talked to my daughter in her mother’s womb, I always told her that I loved her, that Dad was there and that I was going to be the best father in the world! When she was born, how did she repay me? With the sweetest smile ever,” the father rejoiced. 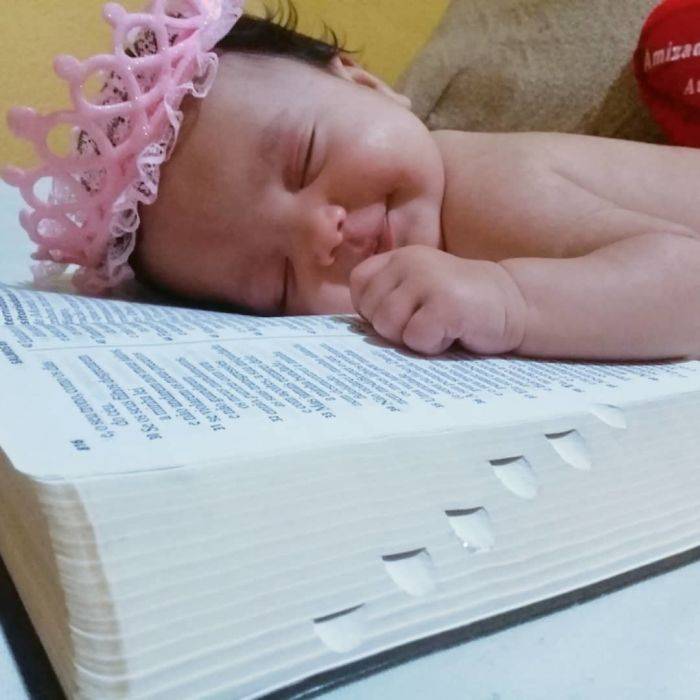 Excited over the birth of his newborn daughter, Flávio celebrated the moment by posting the happy pictures with the new addition in their family. He described the feelings,“A love that doesn’t fit inside the chest!” 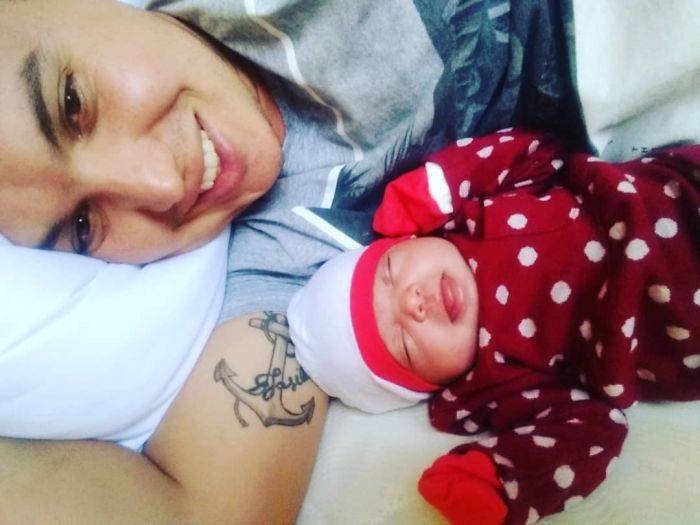 #5 “God gave me my biggest reason to raise my head, let go of sadness and go after the world to be able to give you”

He captioned one of the pictures,“God gave me my biggest reason to raise my head, let go of sadness and go after the world to be able to give you.” 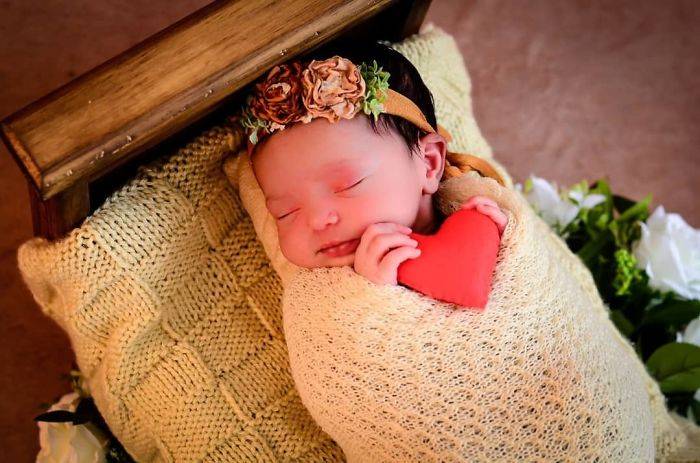 Antonella’s mother Tarsila also shared the adorable pictures of her daughter. In one of the pictures the woman shared, she described her daughter as “a gift sent by my Lord”. 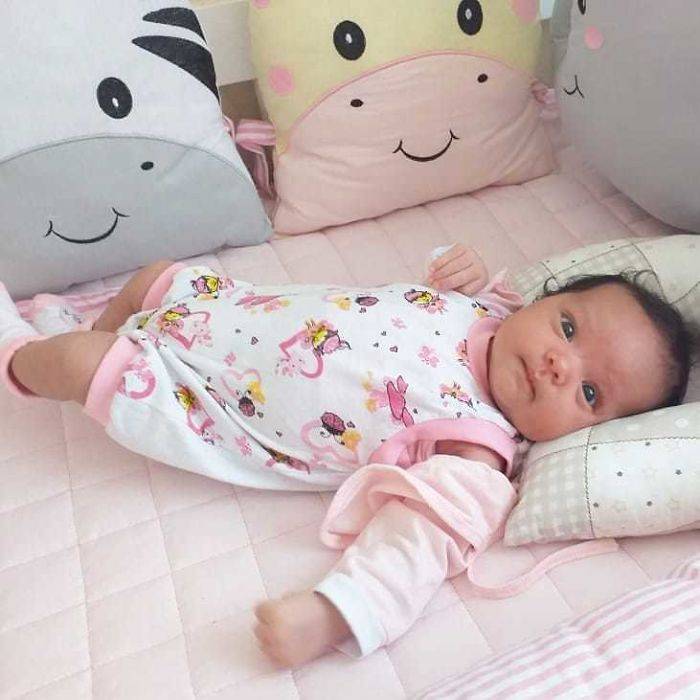 Under one of the picture she wrote, “If wealth were measured in words, I would sum it up in just one: you. My rare jewel cut by the hands of God.” 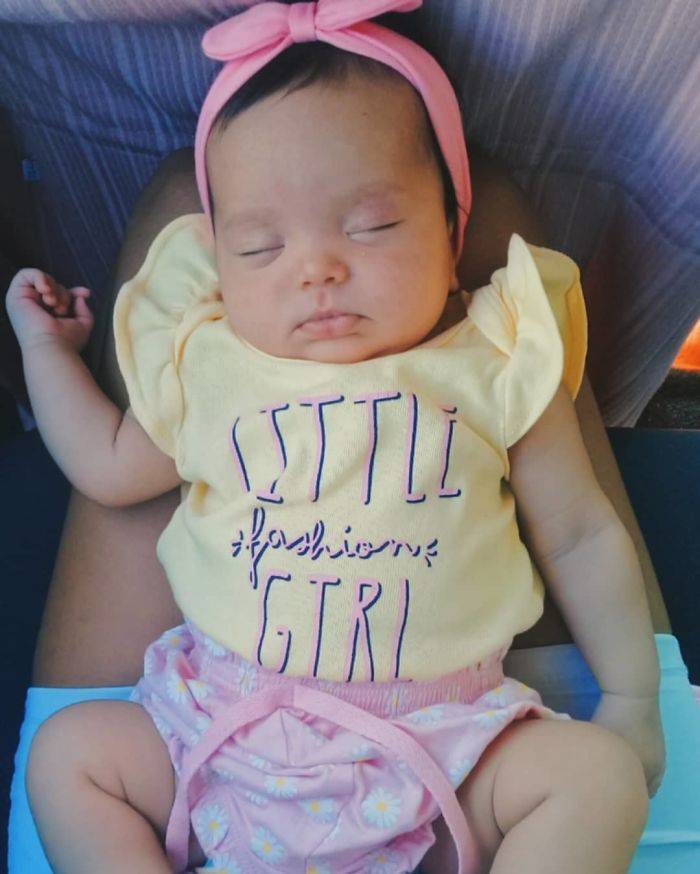 Antonella's parents reside in Rio de Janeiro where they are going to raise their daughter. Flávio is a naval soldier while Tarsila used to work in a kiosk as an attendant and a cook. 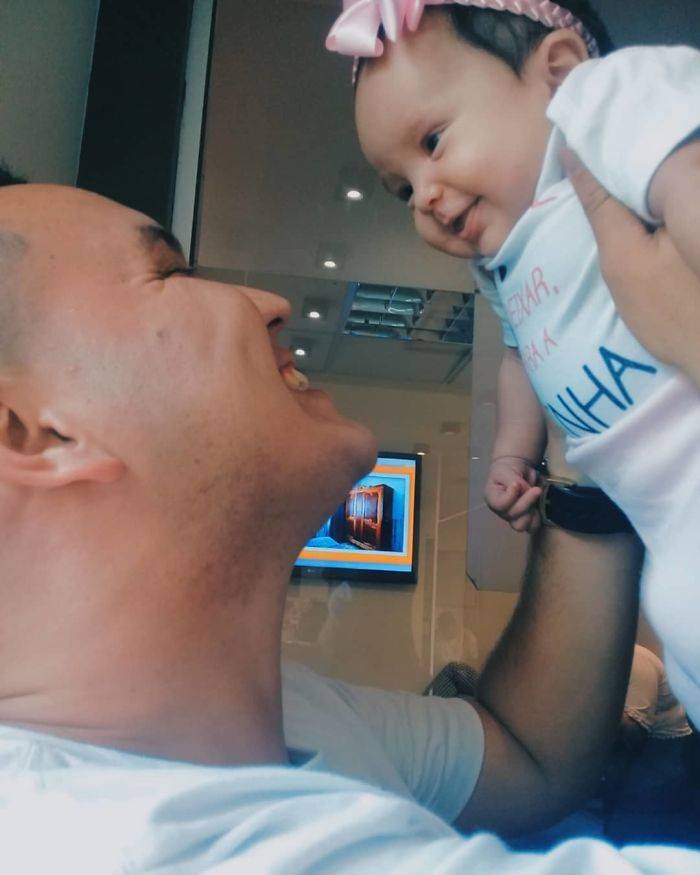 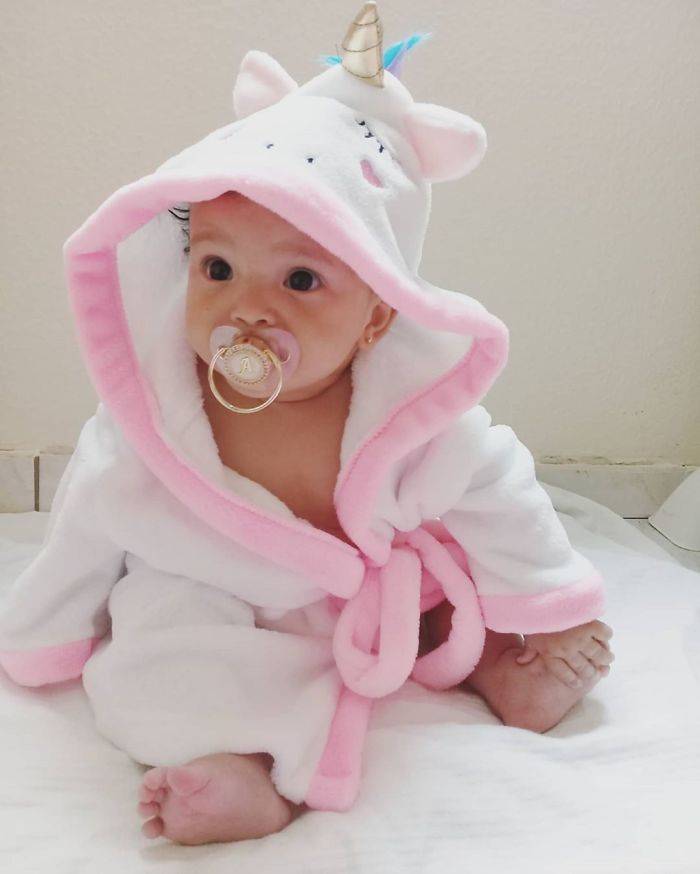 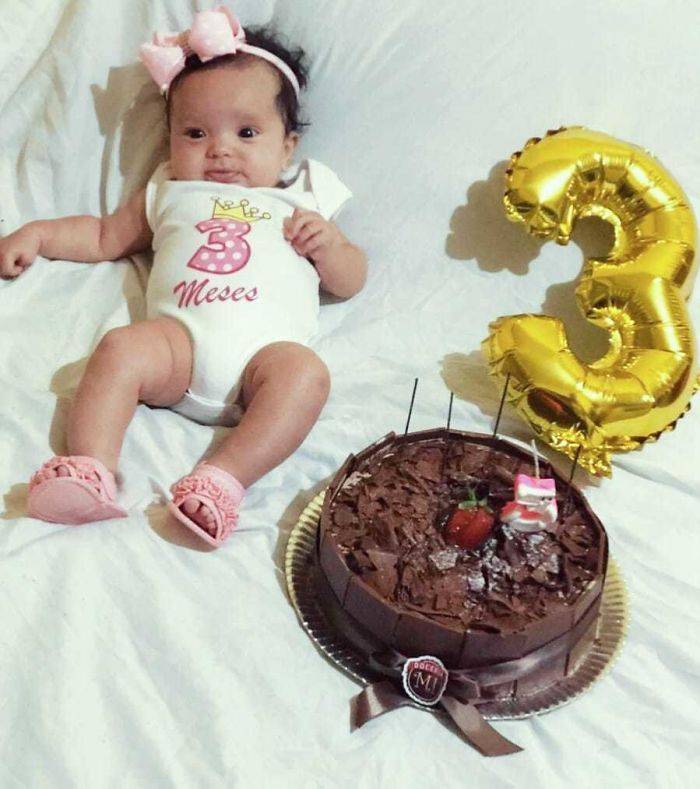