Posted by Zainab Pervez in Amazing On 3rd July 2021
ADVERTISEMENT

Lindsay Flach did not let an 18-week pregnancy keep her from chasing her Olympic dream, as she competed in the heptathlon trials in Oregon over the weekend. 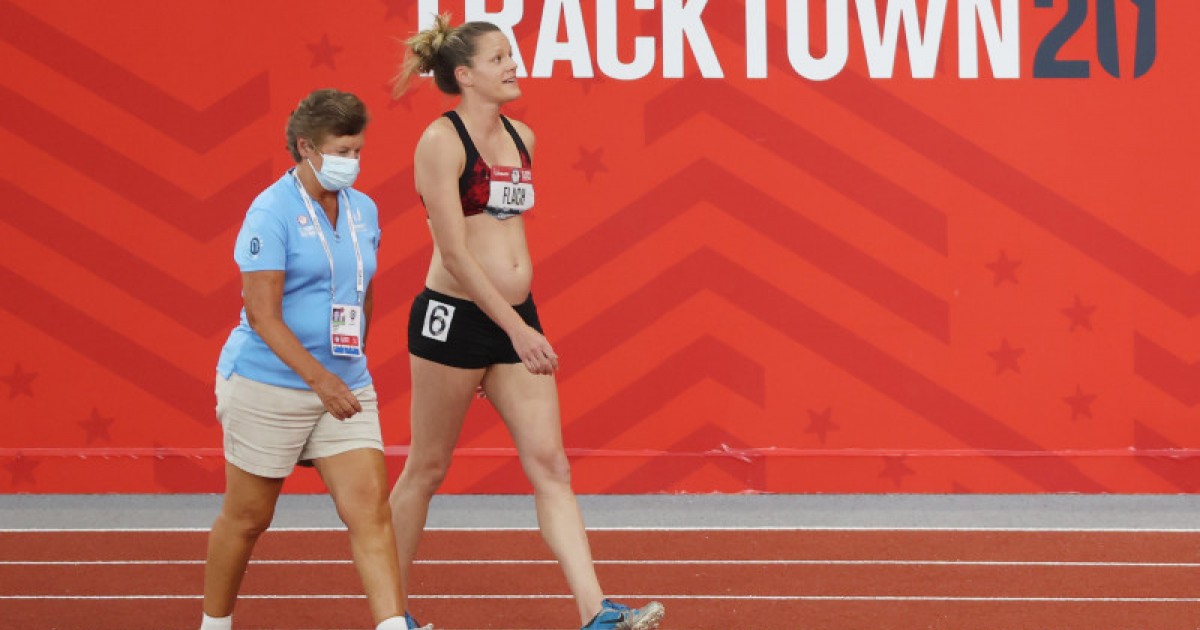 Lindsay Flach had a secret when she headed into her third US Olympic trials. The 31-year-old heptathlete was 18 weeks pregnant.

"To be honest, I was going to the tryouts and I was trying to keep it on the down-low, because I just wanted to finish my career on my terms," says Ms. Flanch.

Once she was on the track, however, the baby bump was hard to conceal. Ms Flach took to Instagram to announce her pregnancy on Friday, before the trials. "Third Olympic Trials. This one looks a little different," she wrote while sharing a series of photographs. In one of them, she shows off her baby bump proudly. "Every story has an end but in life every end is a new beginning," the heptathlete added. 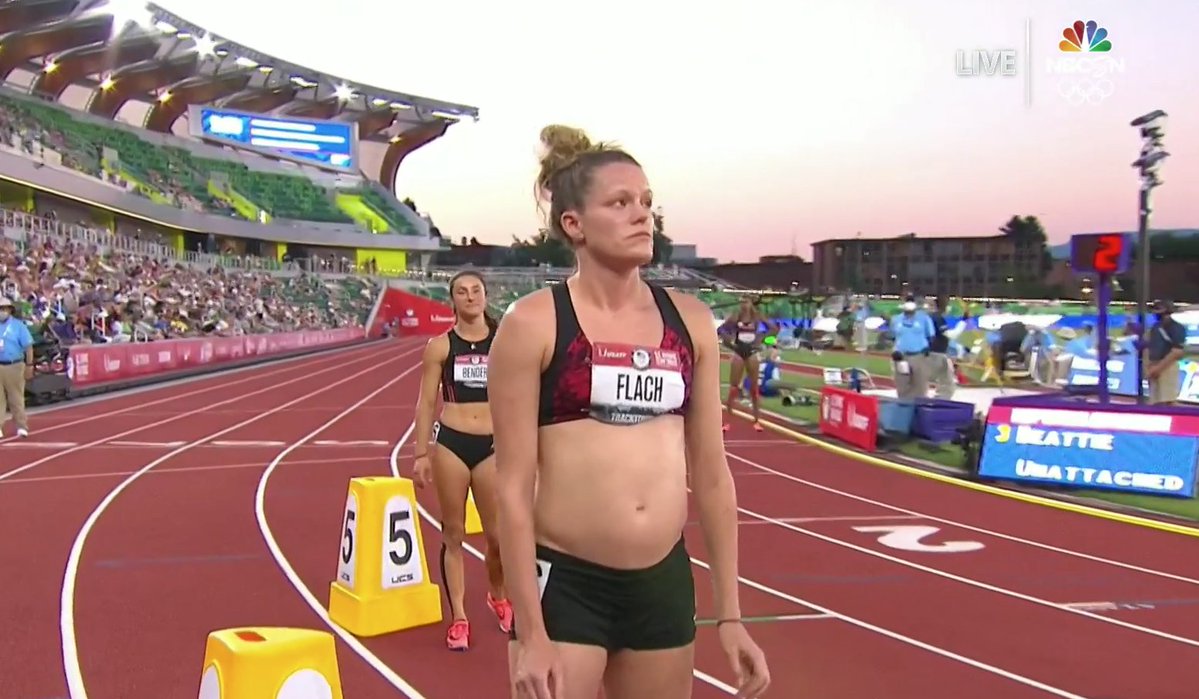 The heptathlon is one of the more intense Olympic events, as it features seven different competitions, including the 100-meter hurdle, shot put, and 800-meter run. Flach ended up finishing fifteenth out of the 18 competitors and is unlikely to end up going to go Tokyo.

Flach has been praised by fans for completing such a grueling event despite being 18 weeks pregnant. The 31-year-old previously competed in the heptathlon at the Olympic trials in 2012 and 2016 and decided to try one final time before calling it a career. After the event, she said she was proud that she proved what pregnant women are capable of. 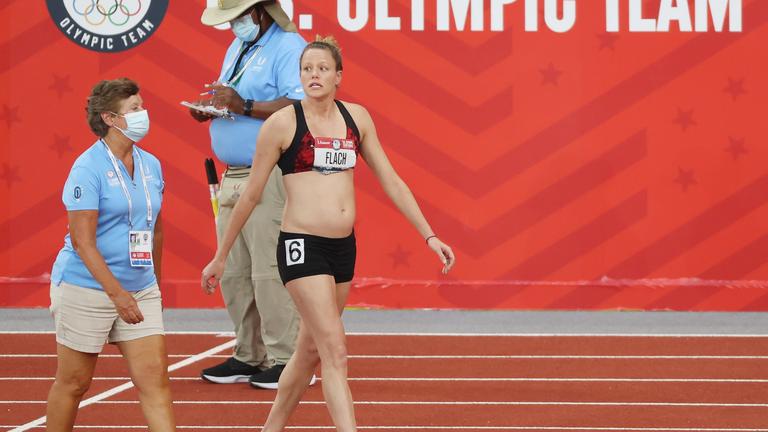 “There are so many stories about running while pregnant and working out while pregnant, so I’m glad I could be a piece of proving a woman can do it,” Flach said.

People will often say that someone should not work out while they are pregnant but that isn’t true, according to experts. Obstetricians say that pregnancy should not stop a person from exercising, so long as there are not any specific risk factors. 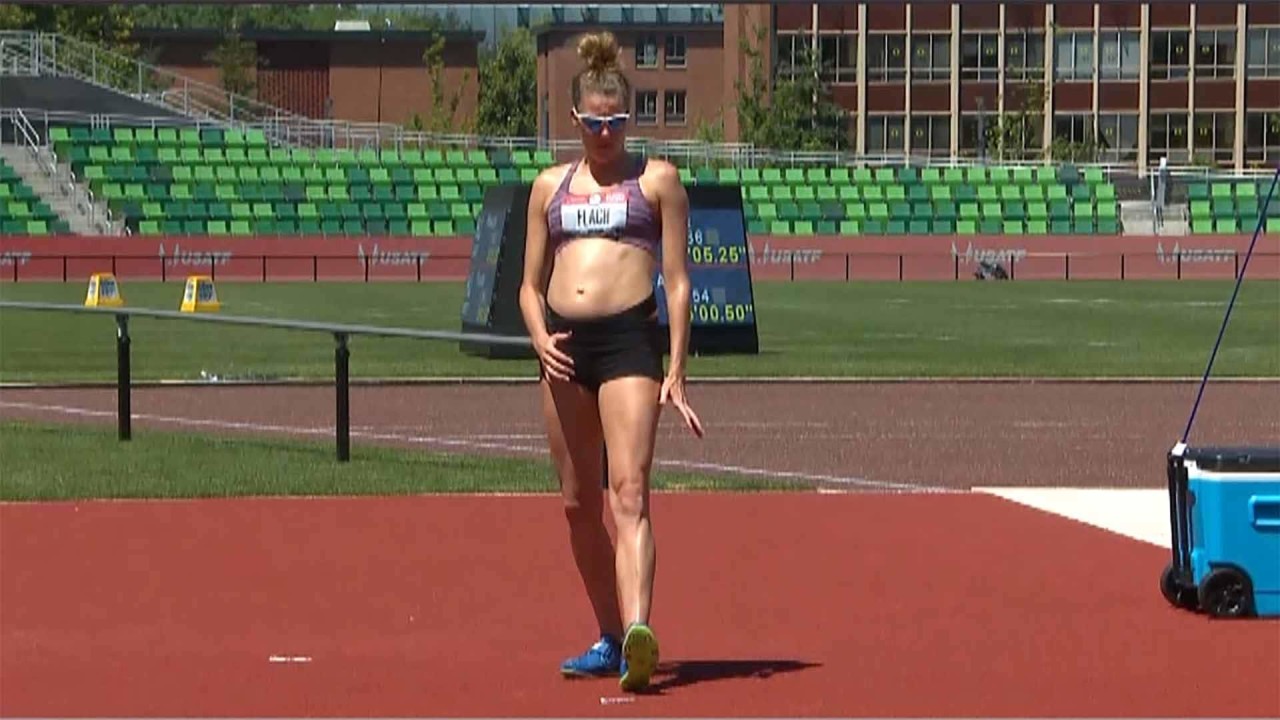 Due to the brutal heat in Oregon, Flach did end up stepping off the track during the 800-meter run, as she wanted to prioritize her health and the health of her baby. After the race, she said that the pregnancy had given her a new level of respect for mothers.

“Even these 18 weeks I have learned mamas need way more praise than they receive,” she said. “And are capable of way more than people allow or give them credit for.”

Lindsay Flach knew, going into the Olympic track and field Olympic trials in Eugene, Oregon, that she would not be able to compete at a level that would ensure a spot on the US Olympics team. But even just being able to participate was a big win for her.

"It was hard mentally because I knew I wasn't going to be able to compete at the level I was capable of 18 weeks ago, but I just wanted to prove what women are capable of," Ms. Flach said to Yahoo News. "To end one chapter and begin another on my terms was amazing."

Reactions to her decision to participate despite being 18 weeks pregnant were varied on social media. While some hailed her a trailblazer and others applauded her for completing the event, a few raised concerns about the safety of competing while pregnant.

"I did have some negative reactions when I announced it," Ms Flach said. "You're risking the baby. Women shouldn't do this when they're pregnant. You're being selfish. You're taking someone else's spot.

"I kind of expected that to come, but at the same time I knew I was going to be very cautious and I knew I wasn't going to take a chance of harming myself or the baby." 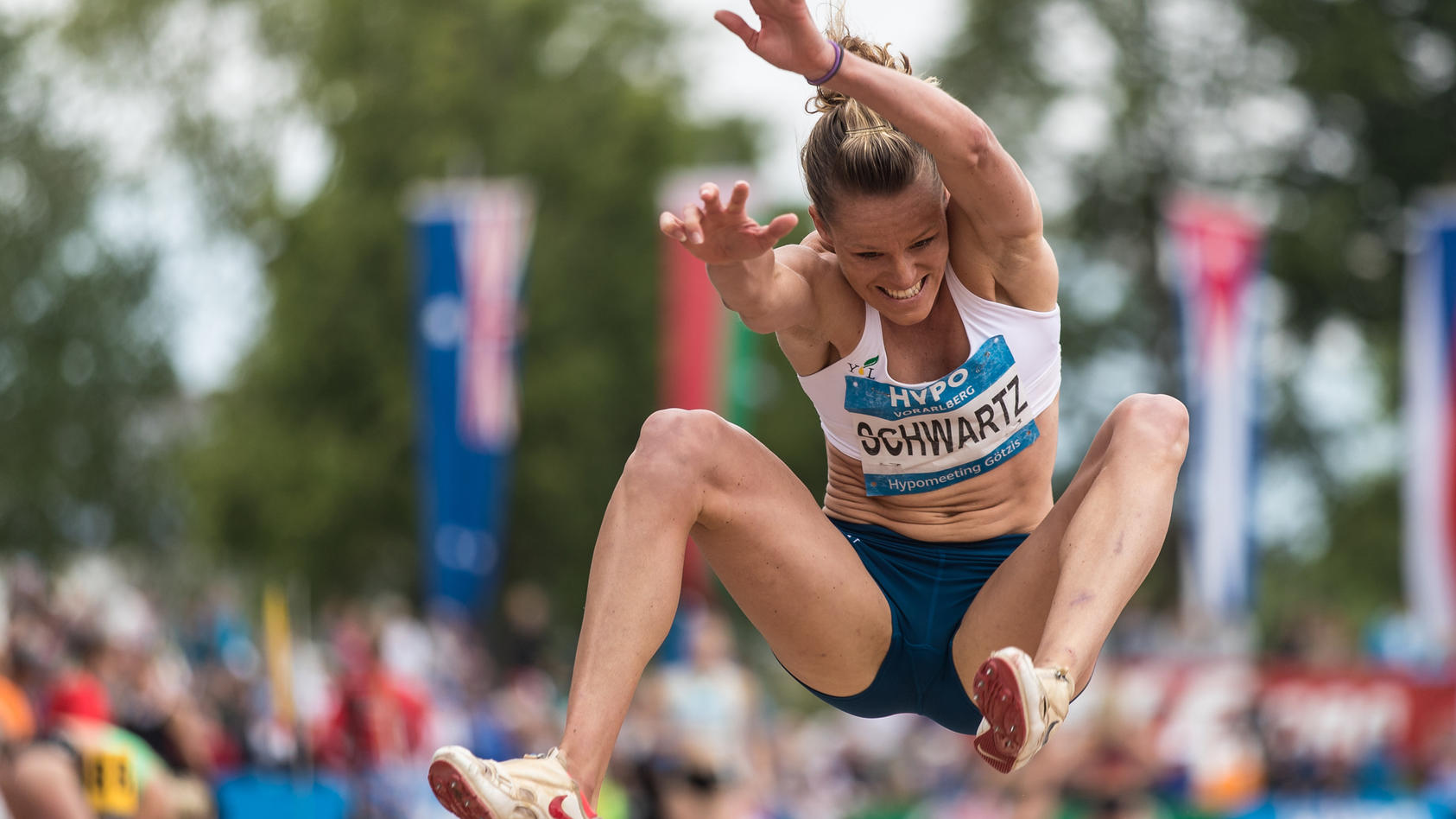 Lindsay Flach placed 15th out of 18 at the trials. For her, being able to compete while pregnant was significant in itself. "There are so many stories about running while pregnant and working out while pregnant, so I'm glad I could be a piece of proving a woman can do it," she said