Posted by Sumaiya Ghani in Cool On 4th August 2015

While us 80’s kids were growing up, adults used to tell us how much tougher they were and how we have it too easy. That talk is happening again, but it is us 80’s kids saying that about the new, safer, politically correct, bubble-wrapped generation of kids. Read on for close to 20 examples that prove how tough we were versus today’s kids.

1. Lawn darts. Kids played with them even without adult supervision. 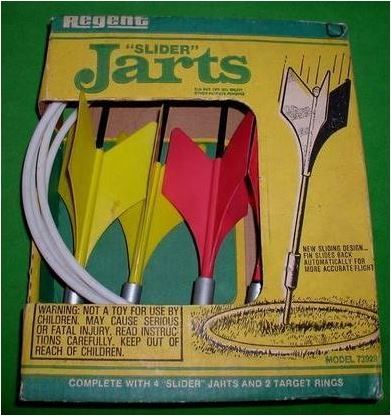 2. Playing with fireworks was not only fun, but encouraged.

3. Breaking something and getting a cast wasn’t a cause for a parental freakout, but a badge of honor. 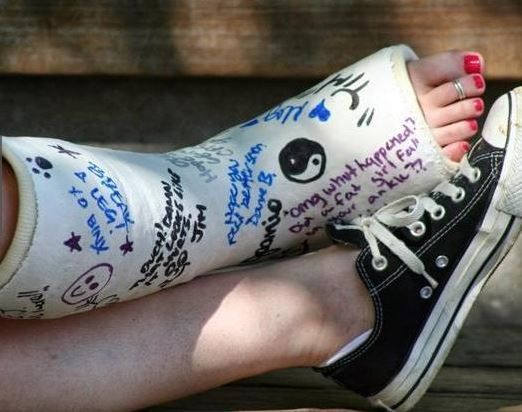 4. Playgrounds were not made of plastic with “dangerous” items like merry-go-rounds removed. We went down metal slides that were hot enough to blister you. 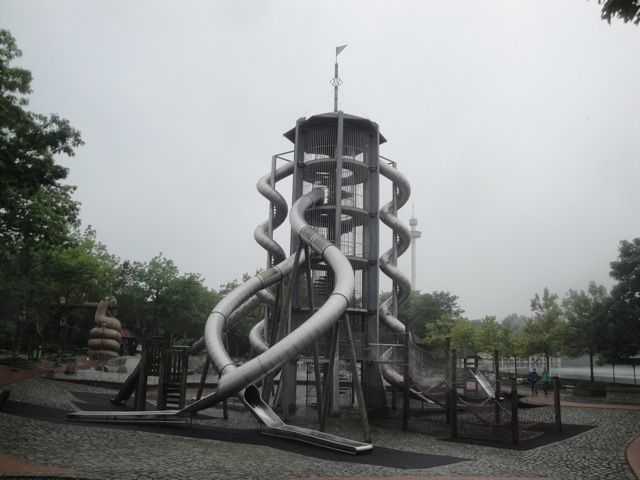 5. Kids fearlessly (and legally) rode in the backs of pickup trucks all over. 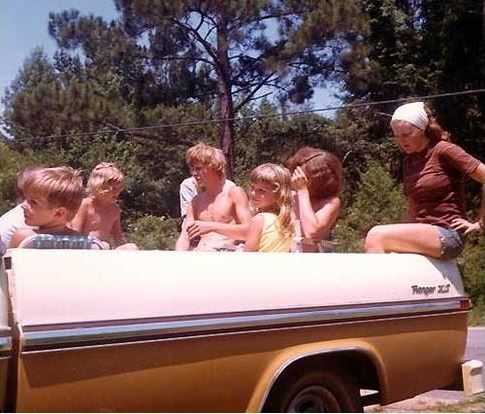 6. Kids rode in the front seats of cars with no worries of getting stopped and no seatbelts either. 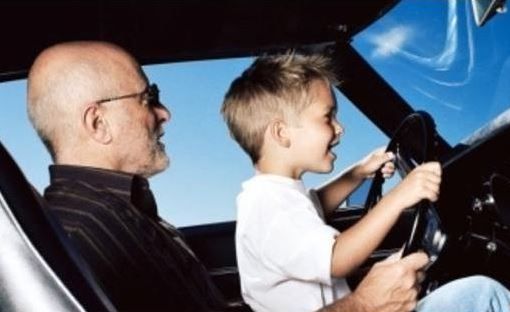 7. Kids would play outside without constant surveillance. 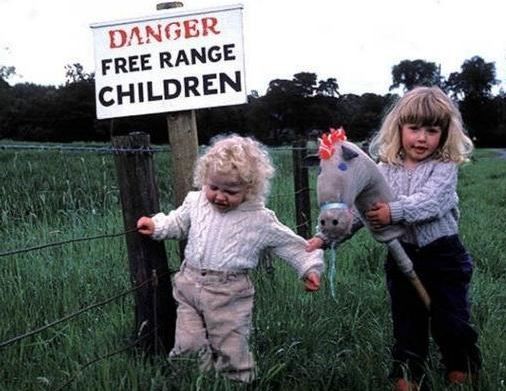 8. Sunburns weren’t considered deadly, and kids had fun peeling the skin off. 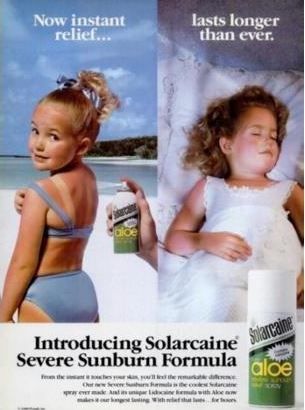 9. Kids used to enjoy cycling instead of surfing the internet. 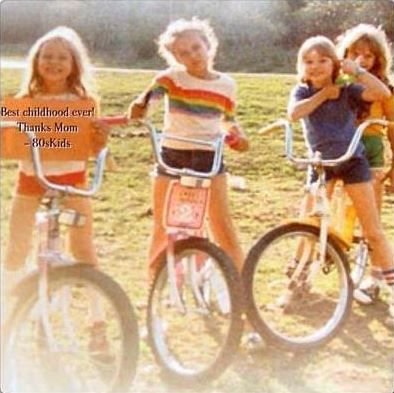 10. Second-hand smoke? Normal and most likely came from parents. 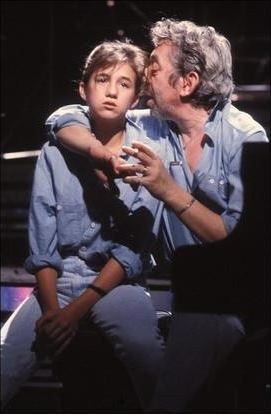 11. Kids would cook on the stove by themselves, even home alone. 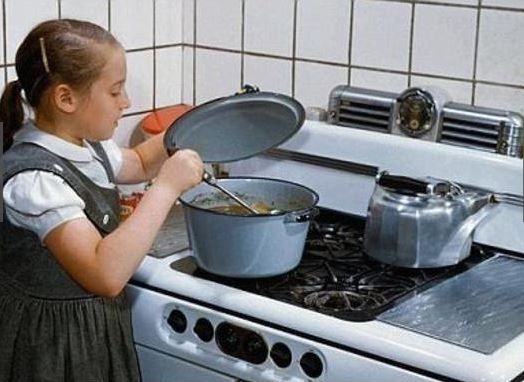 12. No buckling up in the backseat of the car. It was play time, pure and simple. 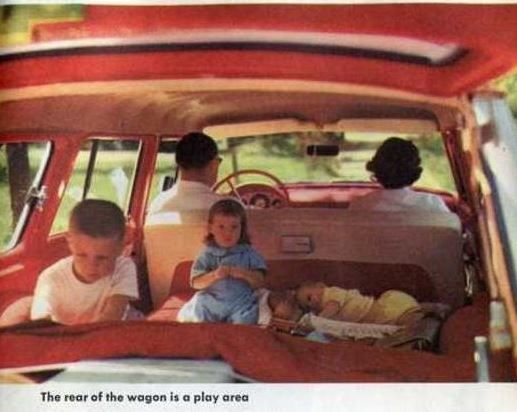 13. It was likely that your mother was still smoking when carrying you in her womb. 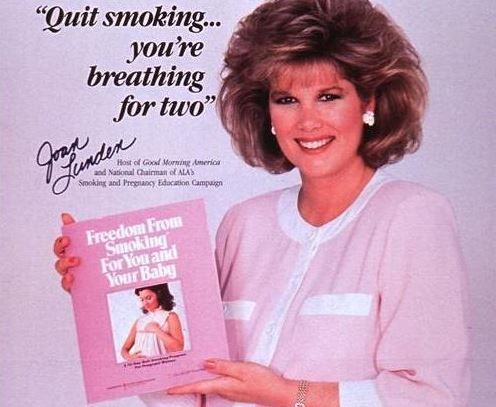 14. Kids would come home from school, break out their key, unlock the door, and simply go in and get something to eat or do their homework, without their parents being charged for it. 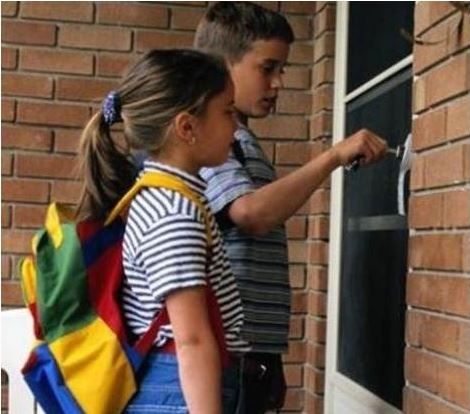 15. Older kids would watch their little brothers or sisters while their parents were at work or wherever. 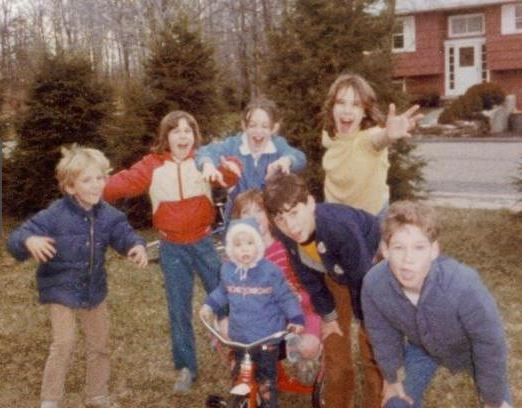 16. There was no such thing as play-dates. There was unstructured, unsupervised time when kids played together just because, rather than it being manufactured. 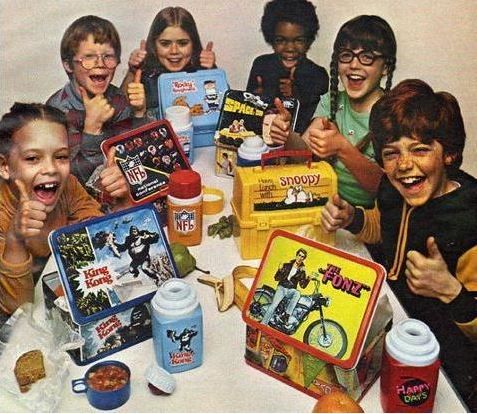 17. Teen smoking was cool rather than gross. Not to say it was right, but that is how it was in the 80’s. 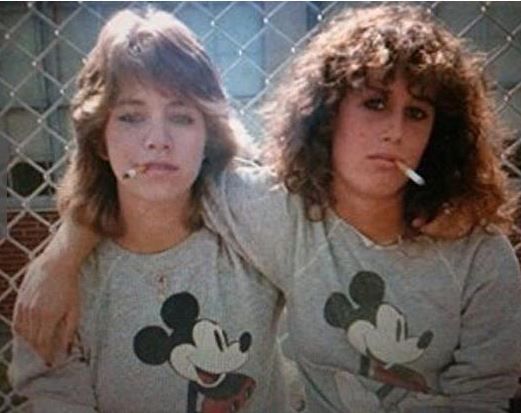