Here Are A Few Pictures That Should Cheer You Right Up

The media seems to only focus on the negative aspects of the world and that's a shame. Every day things happen all over the world that are just as newsworthy as that plane crash or that mass shooting but they are rarely highlighted because negativity sells. With that in mind here are a few positive images to help you see that it's still okay to have faith in humanity. 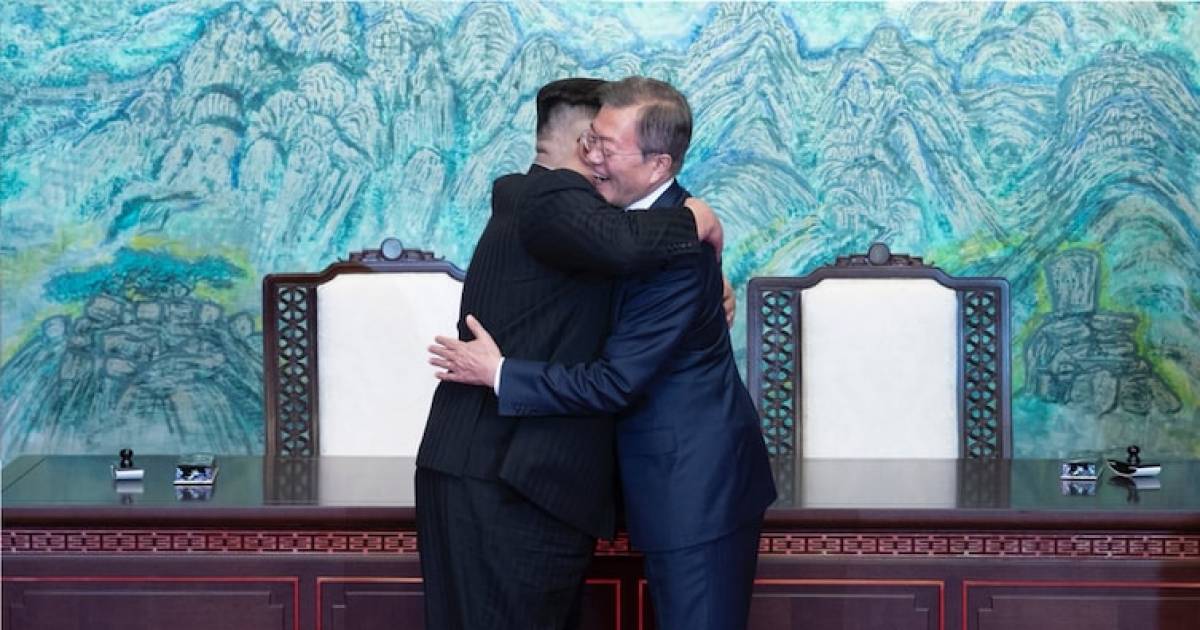 #1 The principal is having a blast.

This principal really is a pal to these kids. For the students at his school that met their reading goals, he allowed them to push him around on a little tricycle while he wore tacky clothing. Who says that school can't be educational and fun. 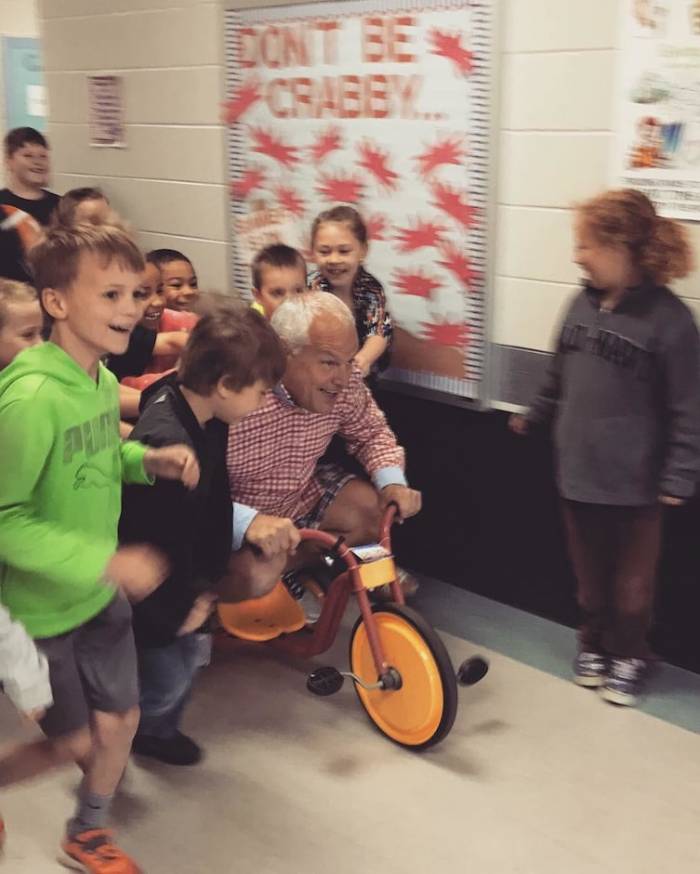 This guy decided to go back to school in his 30s and his grandmother couldn't have been more excited. She sent him a lovingly supportive card each month while he was enrolled. A grandmothers love is endless and this one definitely showed it through her thoughtful support.

#3 This lady who beat cancer.

The fight against cancer is a fight for life and this woman approached that battle with bravery and a cheery spirit. She wore a brightly colored wig to each of her chemo sessions and on the day of her final treatment she wore a rainbow wig. She currently is cancer free and has been for over a year. 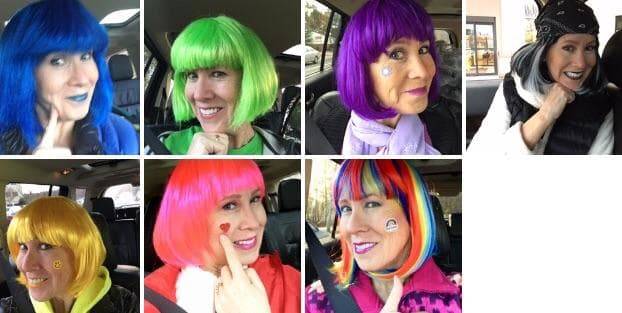 This man immigrated to America 60 years ago. On this day he returned to the bookshop where he actually learned to read and speak English all those many years ago. The reason for his return was to buy a copy of his son's newest book. What a moment. 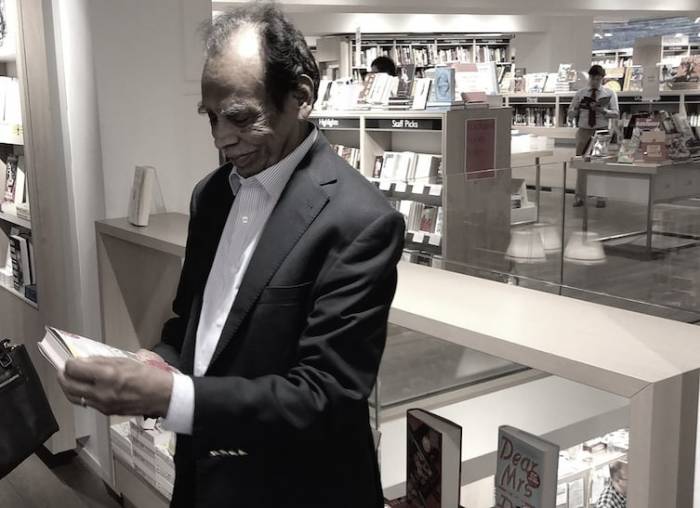 #5 Never give up the fight.

This young man spent most of his childhood in the hospital and actually had to have heart surgery in 2001. This didn't stop him from pursuing his dreams and today he's a Boston Marathon runner. Truly awesome.

Most people never thought there would come a day that they would see North Korea and South Korea getting along yet here we are. The countries had been fighting for over 60 years but now they are actually talking about ending the hostility and removing all nuclear weapons. Give peace a chance. 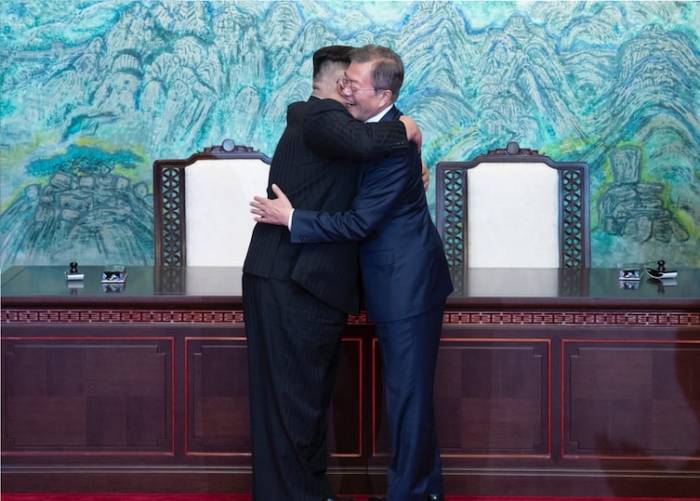 This lovely couple can be seen below when they were just children on Halloween. Now they are together and in love a decade later. Isn't that amazing? 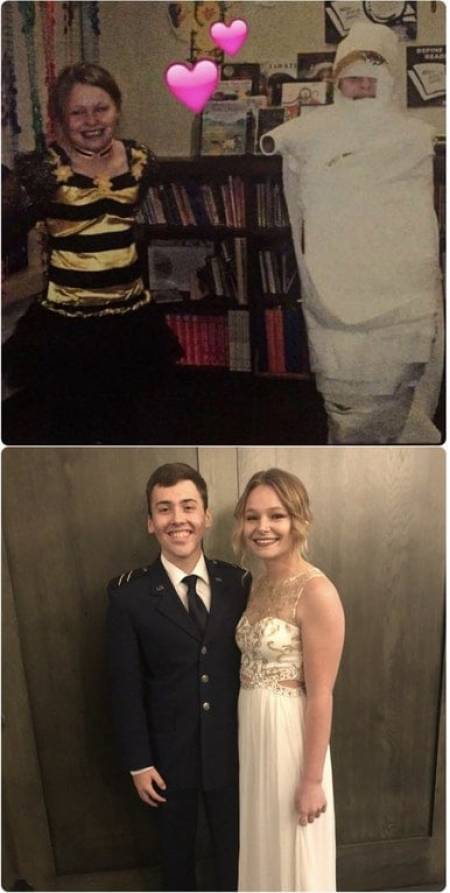