Are you a 90s kid? Did you spend your teen years drooling over Justin Timberlake's curly frock? Did you look forward to going to Blockbuster Video and picking out a couple of VHS tapes to watch on movie night with your family? Did you own a Tamagotchi that actually survived? If questions like these bring back fond memories, keep reading to see what else we found that will bring on the nostalgia. 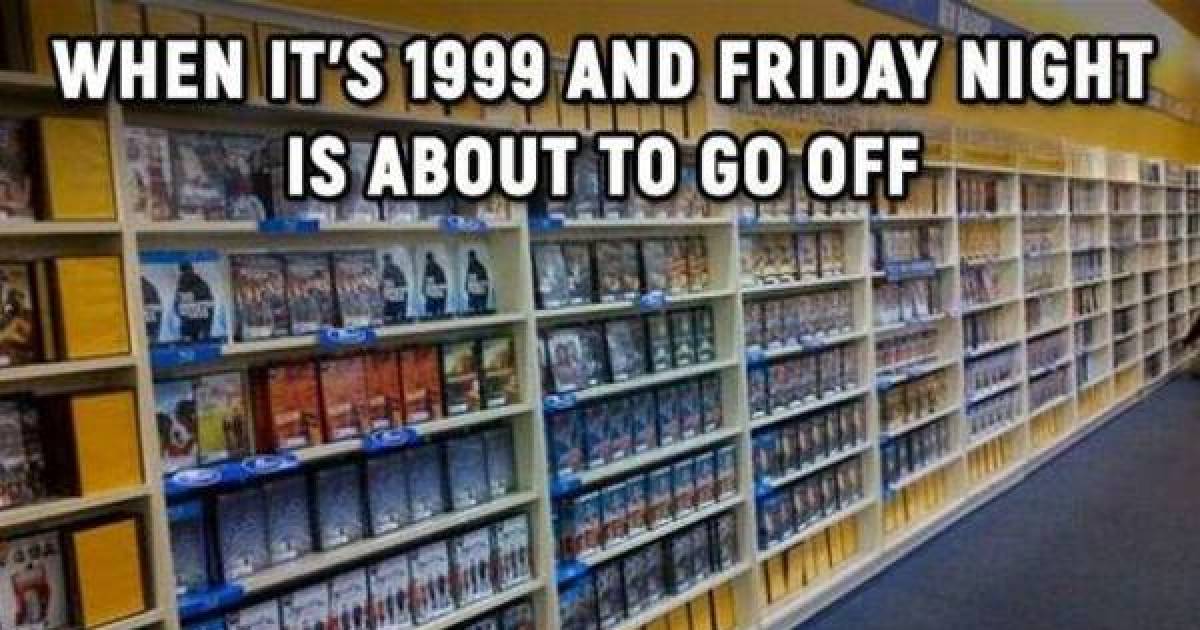 Not only did Pizza Hut have these red cups, but several other diners and restaurants had them too except they were clear. We don't know about the rest of you, but we loved those cups and hope they make a comeback. They were practically indestructible. 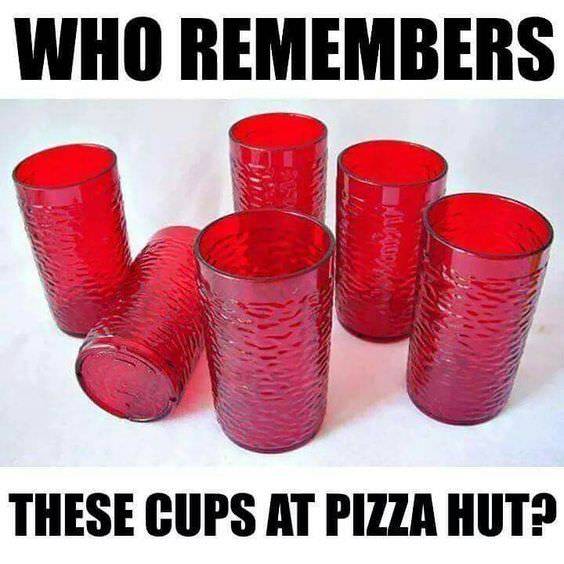 While you can still get this toy if you search your local dollar stores, most of us remember getting them out of the treasure box at the doctor and dentist office. It was one of our favorite prizes. We could annoy our parents for hours with all of the clacking noises.

Any teenage girl growing up in the 90s dreamed about running her fingers through JT's curly locks. The only other curly haired pop-star we might have loved more was Joey McIntyre from New Kids On The Block. 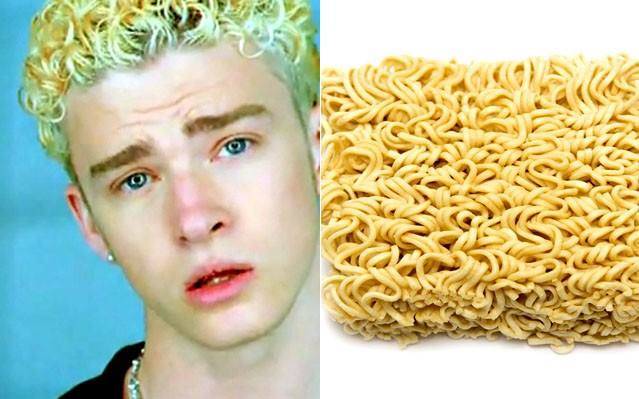 Blockbuster may be pretty much extinct now, but it was very popular in the 90s. They were a smart business that did not leave the actual videos in the display boxes. You were not going to steal from them, ever.

If you owned a pair of Moon Shoes growing up, you were definitely one of the cool kids. If you managed to use them without breaking any bones or spraining your ankle, you were a rock star. 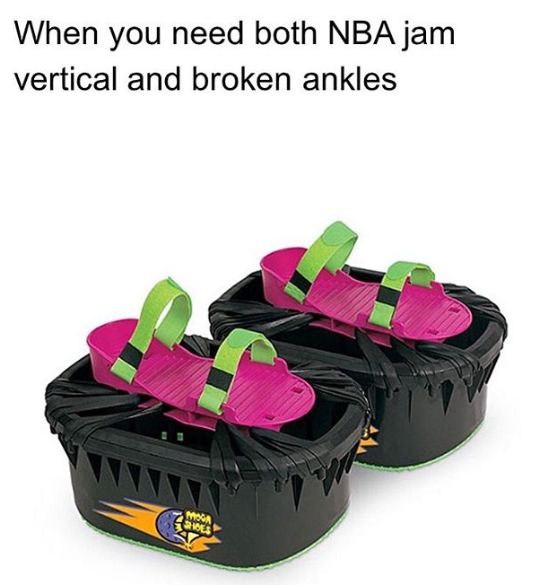 Yes! Your parents would spend the couple extra bucks to get the disk man that said it was an anti-skip system, but it was all a lie. No matter how much you paid for one of these, they skipped at the slightest bump. 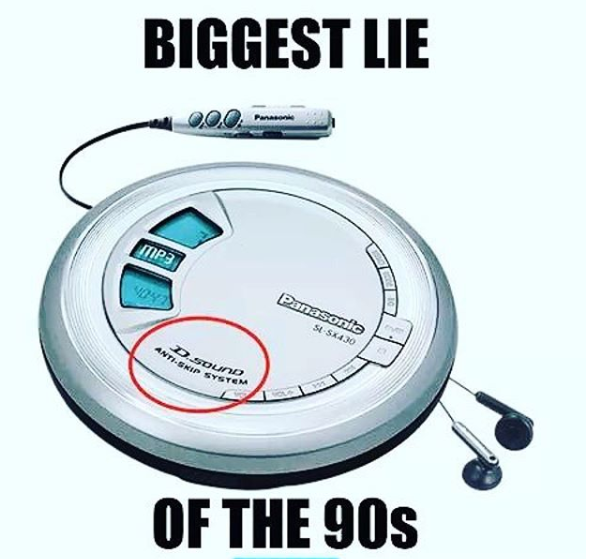 These markers have most recently made a comeback. When we were growing up, we would often get in trouble in class for passing them around and sniffing them. 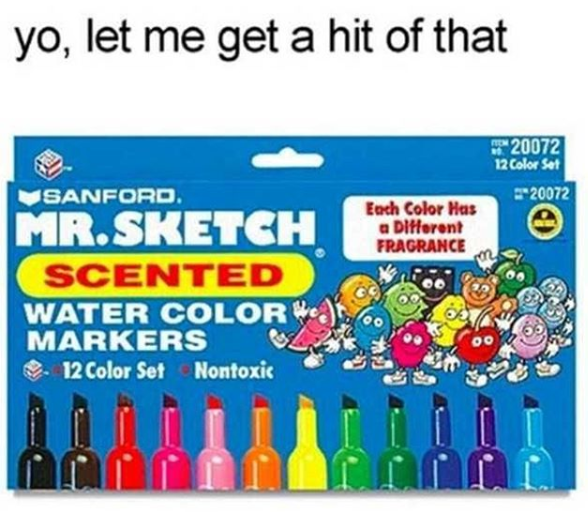 Do you remember using these in gym class? They were great for crushing your fingers. We could not get through one class with these without having at least one student getting sent to the nurse's office. 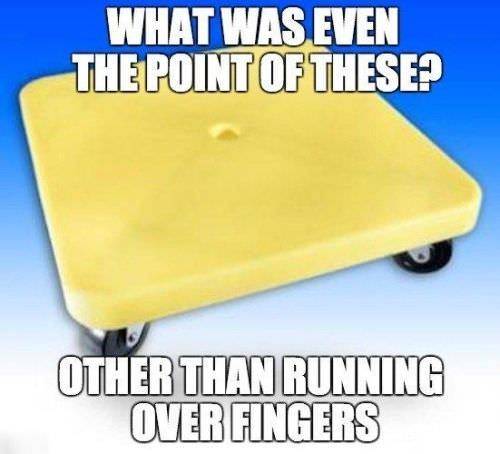 Back in the day, we solved our issues with our fists, not weapons. If you really wanted to fight someone without getting in trouble, you challenged them to a fight with Socker Boppers. 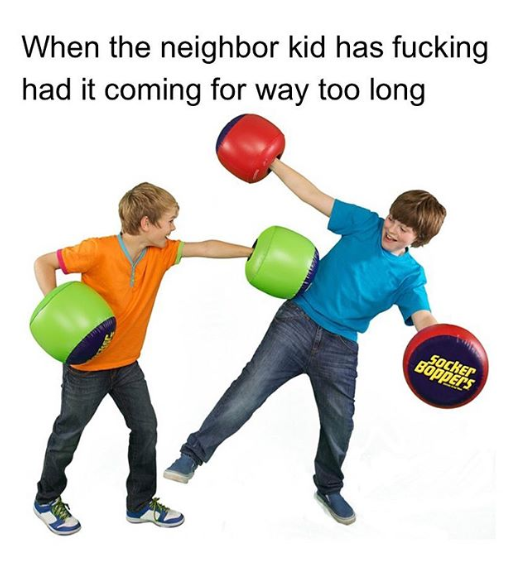 Growing up, we saw lots of commercials for Miss Cleo's psychic hotline. How many of you got in trouble for actually calling? 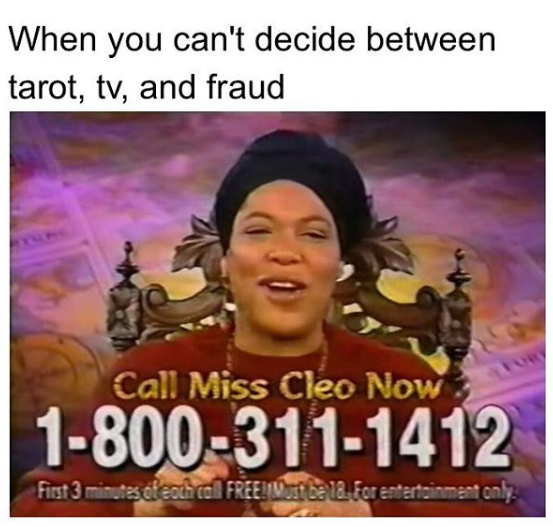 We could not even add this page to this article without singing the entire song. We bet you are still sitting here singing it in your head or out loud. 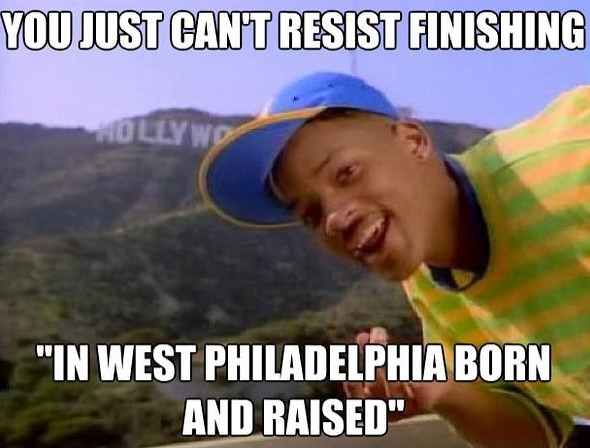 The internet had just come out and was the greatest thing in the world, even though we really did not know how to use it. We mostly spent a ton of time in chat rooms. But, if someone had to use the phone, you had to get off of the internet because the two things could not be used at the same time. 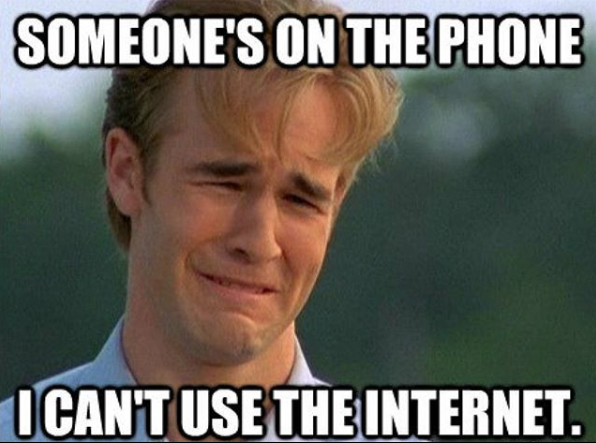