America, land of the free. Home of the dumb laws. There are hundreds of stupid laws in this great country of ours. Today I am going to cover 12 of them. Did you know these? If not enjoy. When you're done, share any dumb laws you know with us in the comments section. 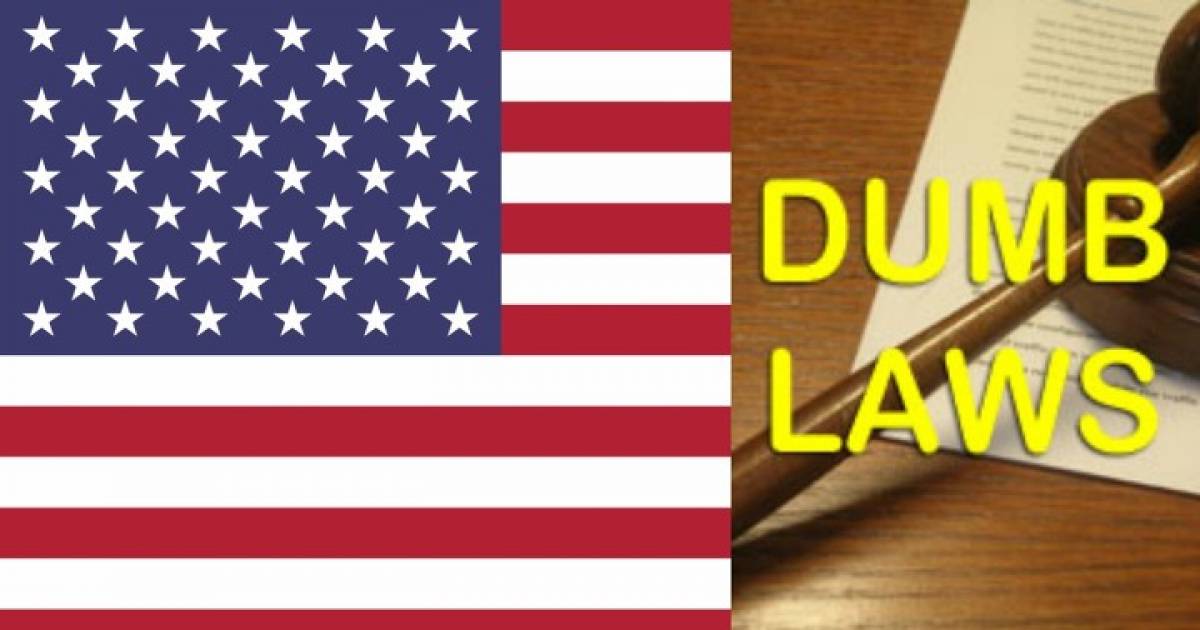 #1 Leave the grease alone in NC.

In the great state of North Carolina, it's illegal for anyone to steal more than $1000 worth of grease. That's pretty weird. 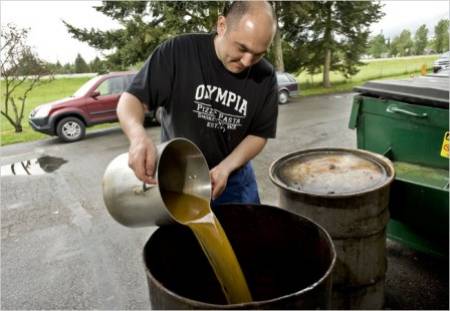 In Alabama, it's illegal for anyone to wrestle a bear. Why would someone want to do that in the first place? 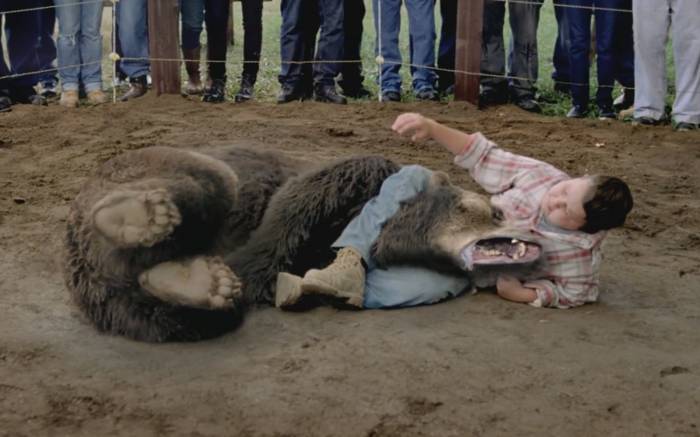 #3 Better get your pictures up close.

In Alaska, it's illegal to take a picture of a moose from an airplane which seems pretty stupid if you ask me. 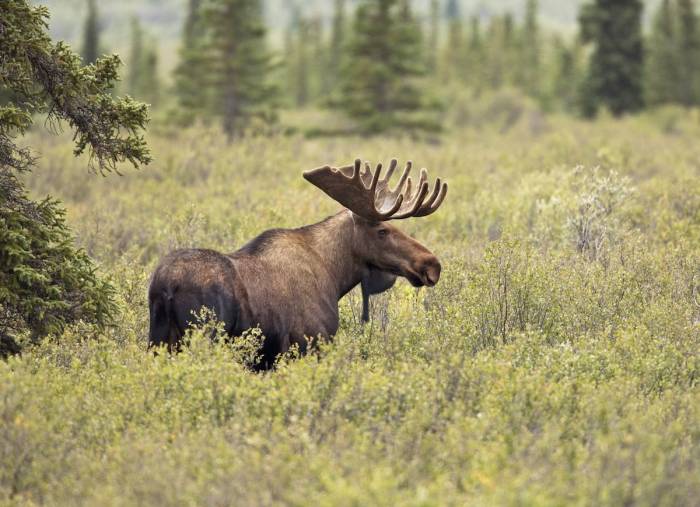 If you plan on going all out on colorful Christmas lights you better not do it in Connecticut. It's illegal to hang lights that are any color other than white. 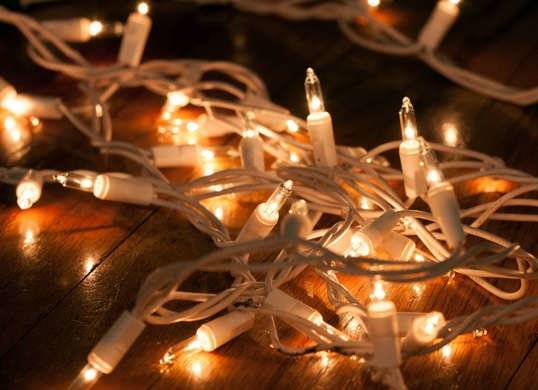 #5 New Jersey is home to a bunch of dumb laws.

The dumbest one I've seen is that it's illegal to murder someone while wearing a bulletproof vest. Isn't murder illegal anyway?

I didn't even know that camel could be found in America so it's pretty surprising that in Arizona it's illegal to hunt them. 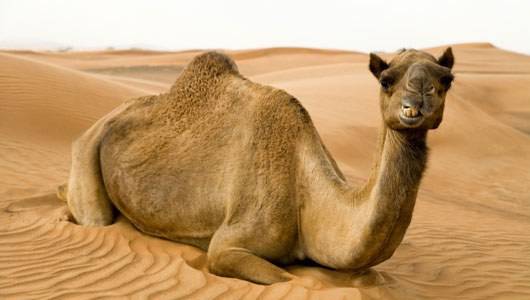 #7 You better learn not to snore.

It's illegal to snore in Massachusetts unless all doors and windows are closed. Snoring is bad but come on that's a bit extreme.

#8 A law meant to protect your nose.

In Virginia, you can be arrested for keeping a skunk as a pet. Good idea because if you've ever smelled one of these little stinkers you know that no one in their right mind would want to deal with that.

#9 Grab your guns and let's go to church.

In South Carolina, Every man over the age of 18 is required by law to bring a rifle to church on Sunday. The reason? To fight off Native American attacks should they occur. 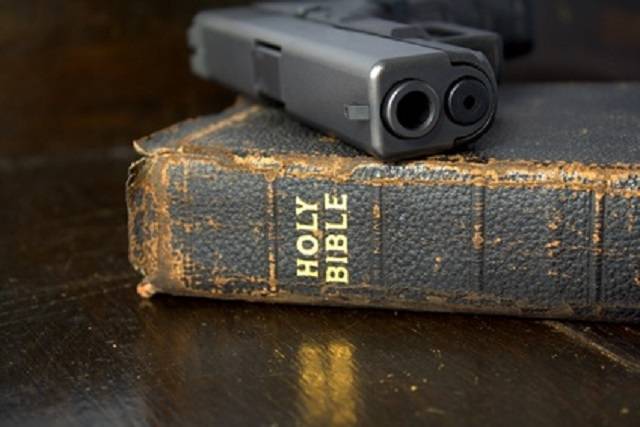 In Washington state, it's a felony to harass undiscovered species such as Bigfoot. 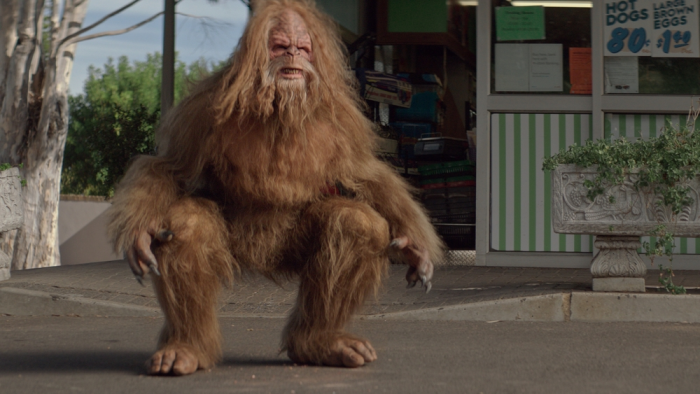 #11 This law is totally something you would expect from West Virginia.

In West Virginia, a man can legally have sex with an animal as long as that animal doesn't weigh more than 40lbs. If it weighs more than 40lbs it's considered a crime against nature. 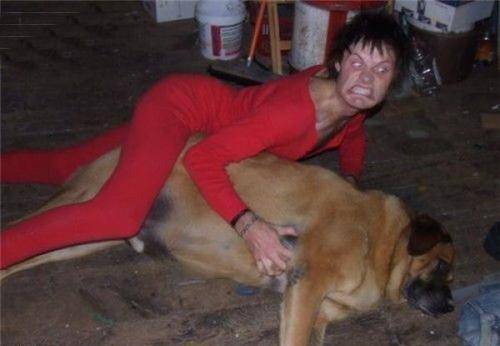 In Pennsylvania, it's against the law for more than 16 women to live in one home together. Apparently, any amount of women over 16 in one house is considered to be a brothel. 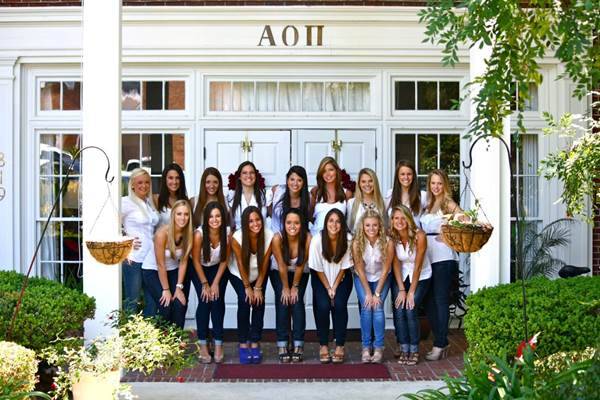