Posted by Sama in Entertainment On 24th December 2021
advertisement

Bridger's dad Robert shared a clip of the day on his Instagram and shared a thank you to Zendaya and Holland brothers for giving a warm welcome to his son and showing them around on the set with so much love. Dad wrote that Spider-Man: No Way Home would go down in history as one of the greatest superhero movies because of the real-life heroes who made it happen. 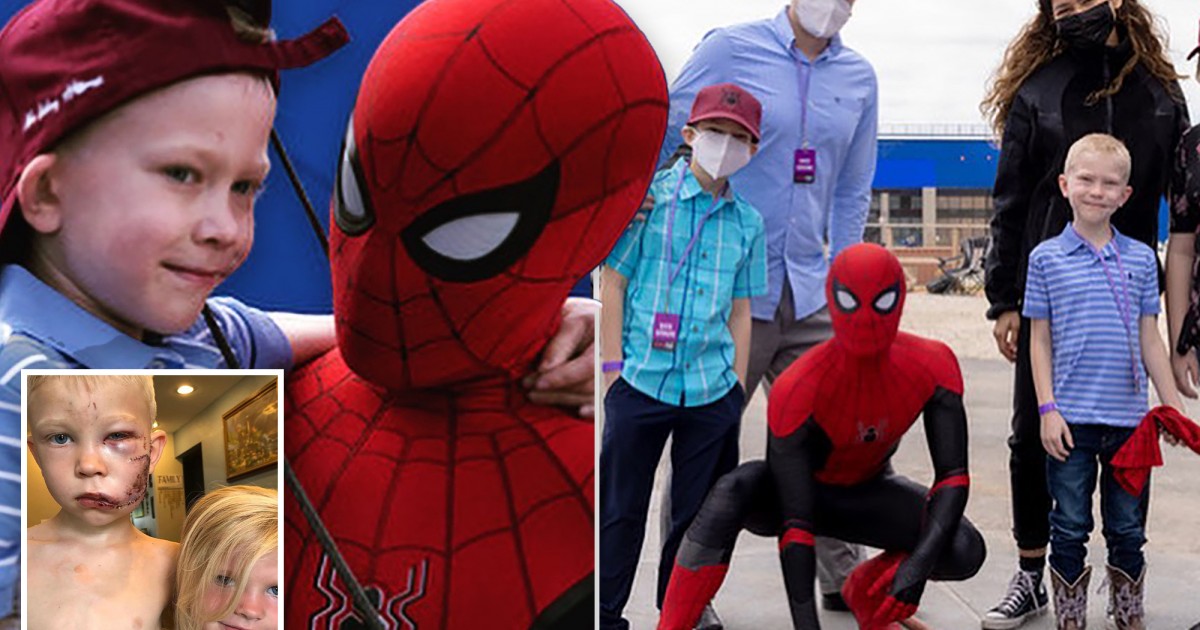 The latest hero in the Spider-Man franchise, Tom Holland has proven he's not just a superhero on camera.

The young hero decided to treat another heroic young boy to a day of web-swinging after inviting him out to spend a day at the set. 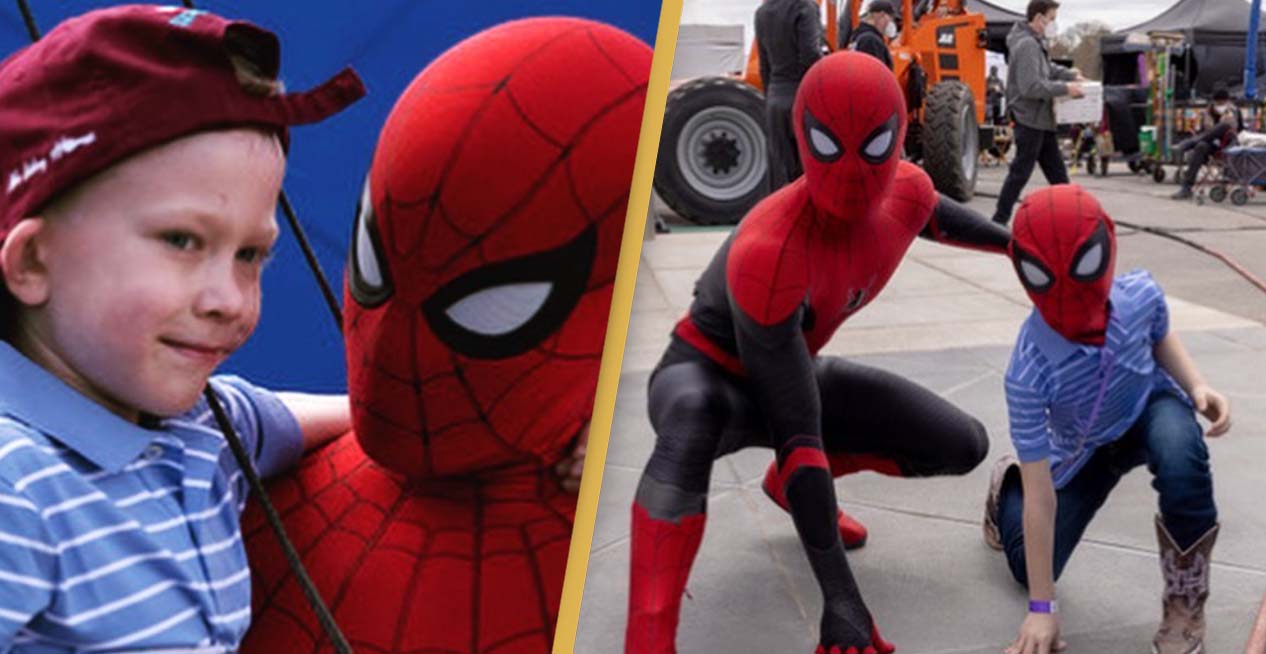 Seven-year-old Bridger Walker saved his sister from a dog attack in 2020 is well known in the world for bravely putting himself in front of a dog, he suffered several bites to his head and face.

The little guy got some 90 stitches following the incident which took place last July. He was also left with a large scar on his left cheek. 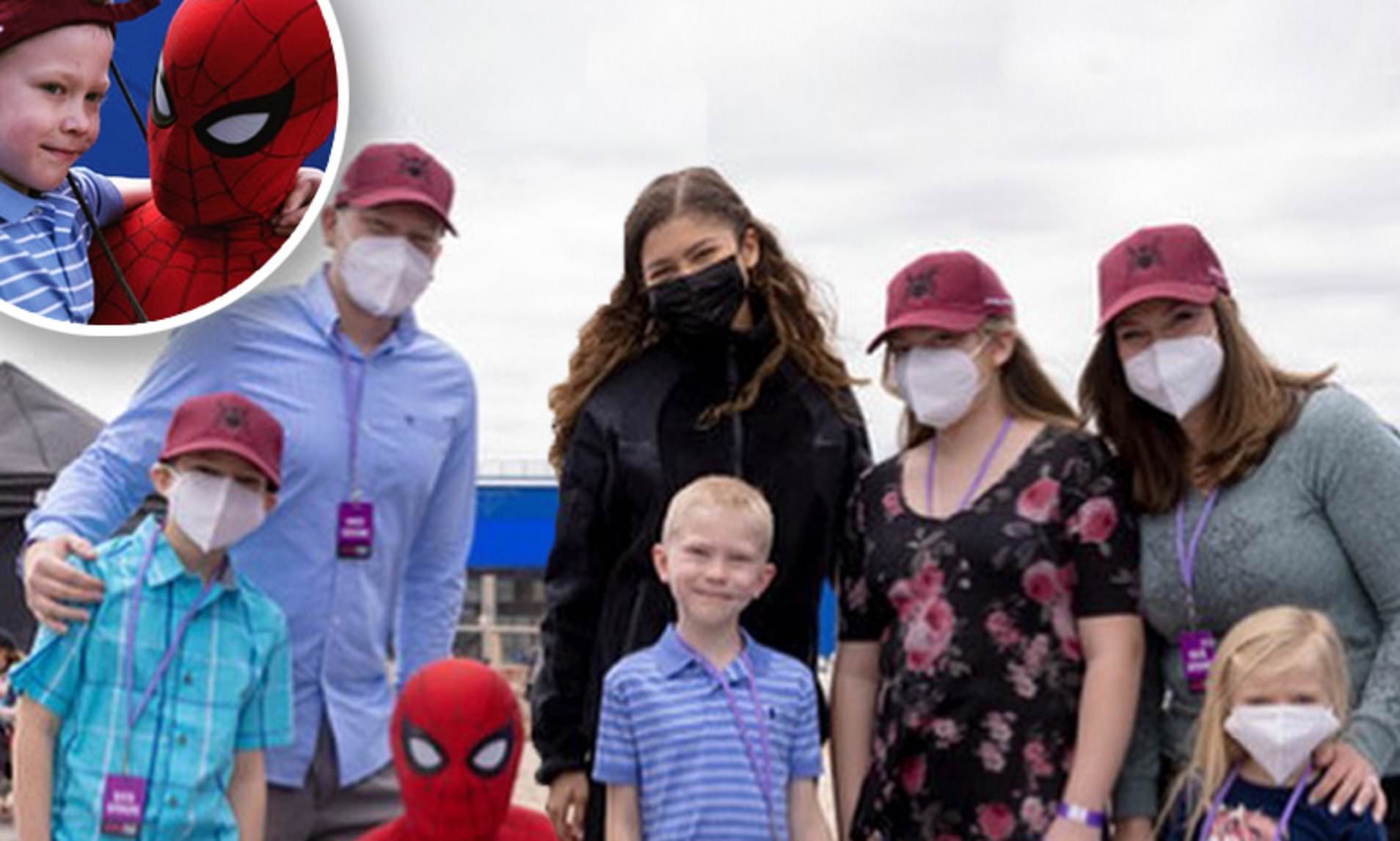 However, Bridger was not alone in his recovery period as he was supported by Chris Evans, Mark Ruffalo, and Brie Larson, and some other Marvel Cinematic Universe actors who reached out to send out their wishes and congratulate him for his bravery.

But the members of the Spider-Man: No Way Home crew went one step further by inviting him to come and spend a day on set.

"Remember when @tomholland2013 promised Bridger he could come to the filming of Spider-Man? He delivered," Robert wrote.

"First, a huge thank you to Tom, @HarryHolland64, @Zendaya, and the entire Marvel/Sony cast and crew for this dream-come-true adventure."

"When we first arrived on set, I was a little apprehensive that once the 'curtain was pulled back' that the magic of the movies would be lost for the kids. The opposite was true! Tom, Zendaya, Harry, @lifeisaloha, @tonyrevolori, and the entire cast/crew made our kids feel like stars," he continued.

"They don’t just act the part of friendly neighborhood heroes - that’s what they truly are." 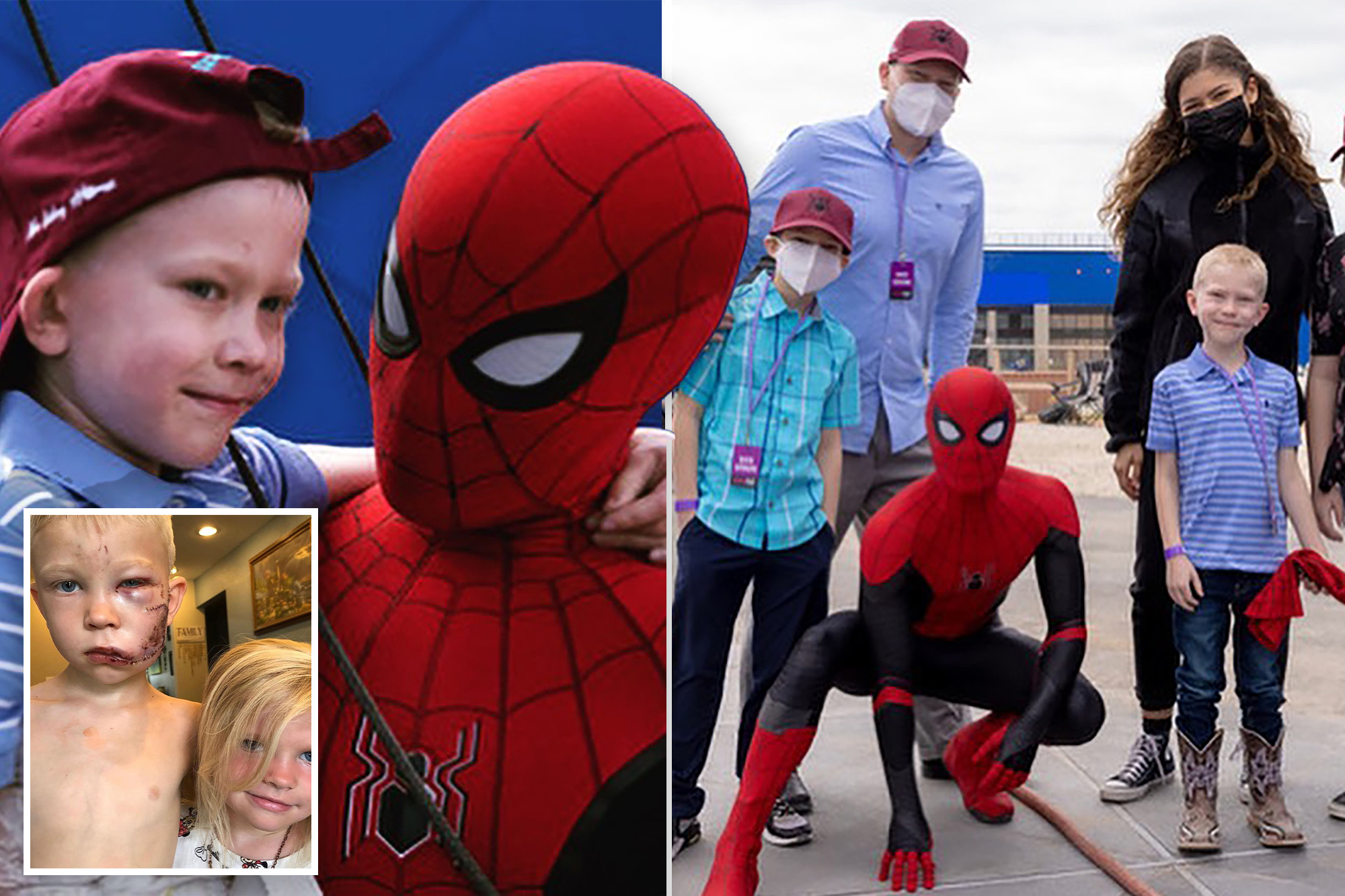 Robert wrote about how his son met Zendaya and Holland and he thanked them both for showing their enthusiasm while meeting his little boy, he gave special thanks to MJ star Zendaya for the way she complimented his daughter's nail polish and made her "light-up with self-confidence."

He also gave special mention to the Spider-Man star's younger brother Harry Holland, who acted as their personal guide on the day. "All I can say is his parents must be so proud," wrote Robert.

"I cannot imagine there are more humble and gracious young men in all of Hollywood than the Holland boys." 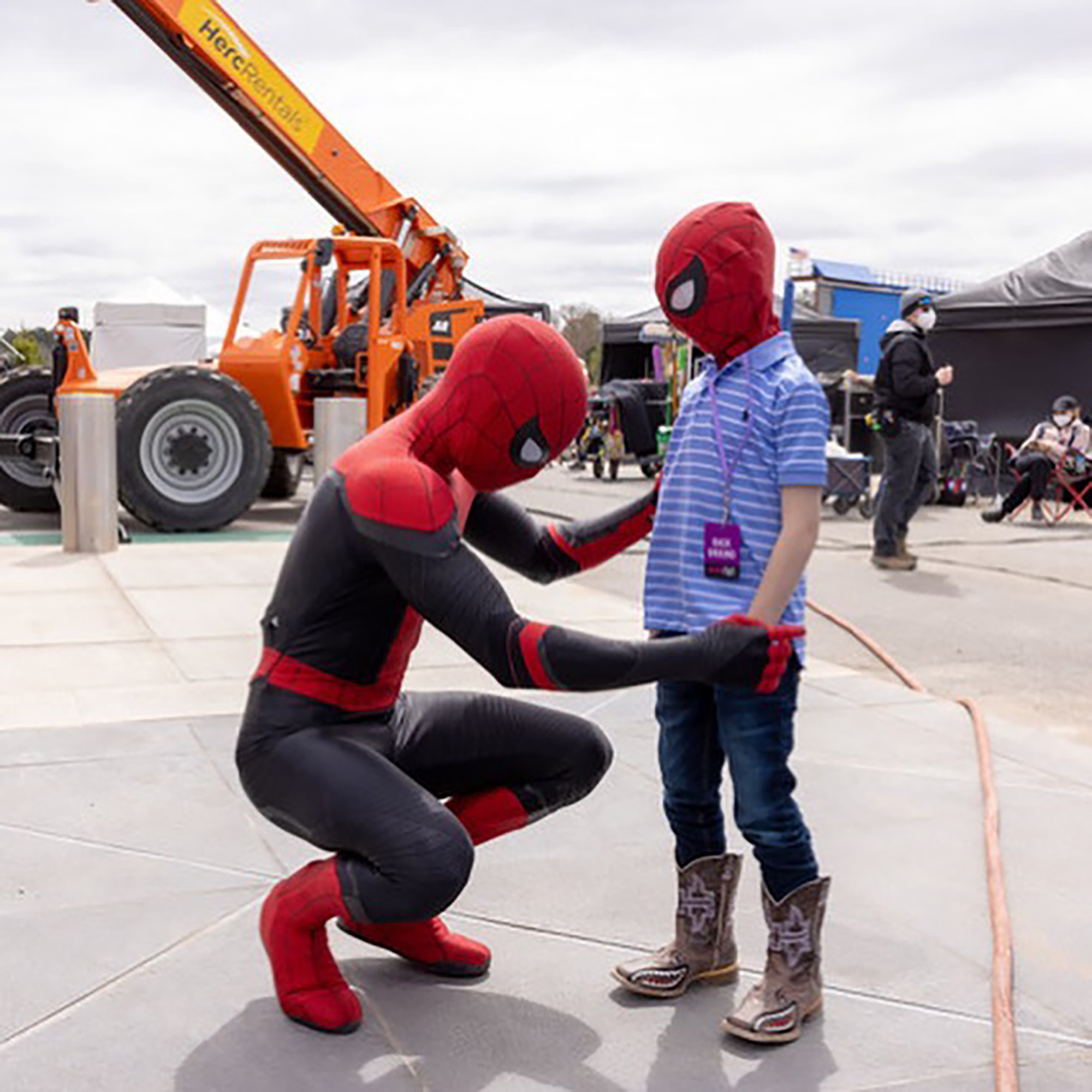 Robert ended the post by saying that Spider-Man: No Way Home would go down in history as one of the greatest superhero movies because of the real-life heroes who made it happen. The emotional dad wrote:

"The cast and crew are good, kind, and passionate people. People who were willing to stop a very busy day of shooting to make my little boy smile, and give him a chance to “web-swing” with his hero," he wrote.