Posted by Abdul Rafay in Heartbreaking On 12th July 2022
advertisement

It's unlikely that an eight-year-old child who was wounded during the Highland Park incident will ever be able to walk again. He is "paralyzed from the waist down." 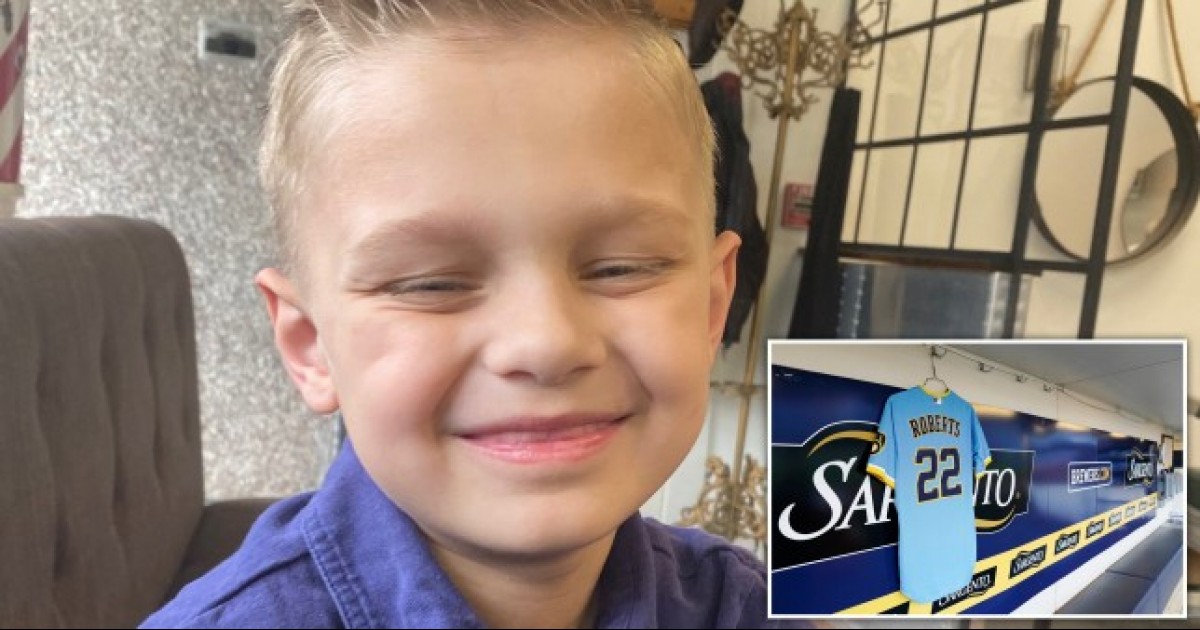 After being shot during a shooting in which seven people died, an eight-year-old boy awoke from a coma to discover that he is "paralyzed from the waist down."

During the Fourth of July attack in Chicago's Highland Park, Cooper Roberts' spinal cord was damaged.

The 40 people were injured at an Independence Day parade, where an assassin firing from a nearby rooftop opened fire on the crowd, including his mother and twin brother. 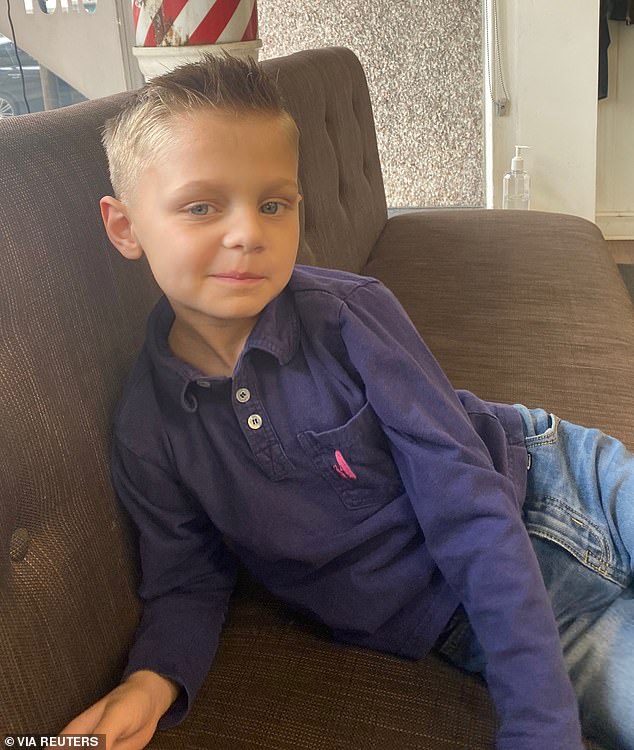 Cooper was taken off a ventilator on Friday after regaining consciousness, but he is still in a lot of pain.

Though doctors don't think he has any brain damage, it's unlikely he will ever be able to walk normally again. 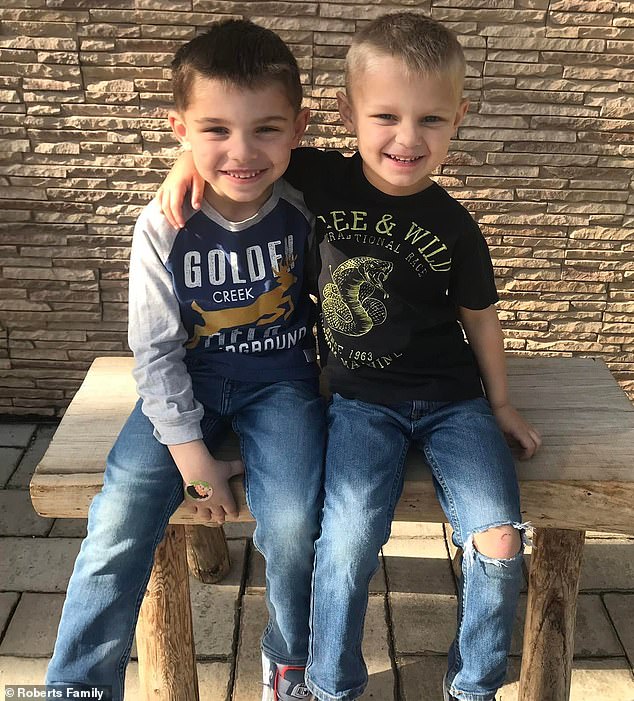 ‘It sounds (like) he’ll have significant issues moving forward, especially with walking.’

He said the family is ‘focusing their energy on Cooper’, adding: ‘He’s fighting as hard as he can.’

Cooper has been requesting to see his dog George and his twin brother Luke, who was hospitalized with shrapnel wounds, ever since he awoke. 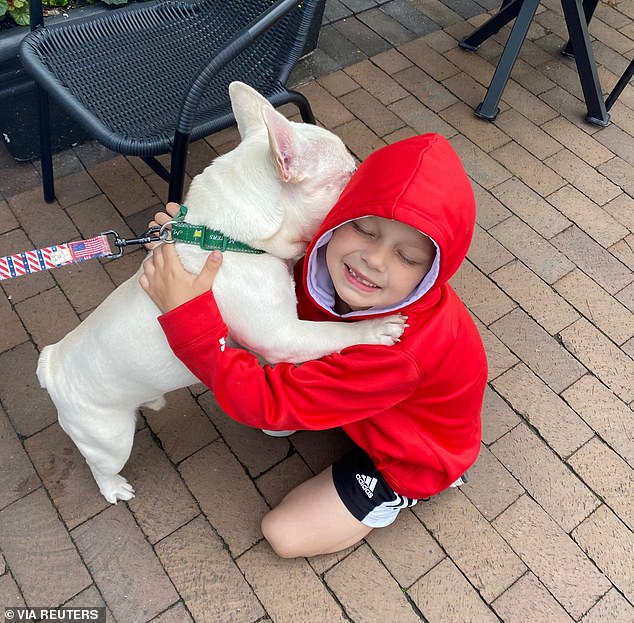 While their father, Jason, was unharmed, the boys' mother, Keely Roberts, was wounded in the legs and feet.

To be with Cooper at the children's hospital, Keely had two surgeries for her injuries before choosing to be discharged earlier than the physicians had recommended. 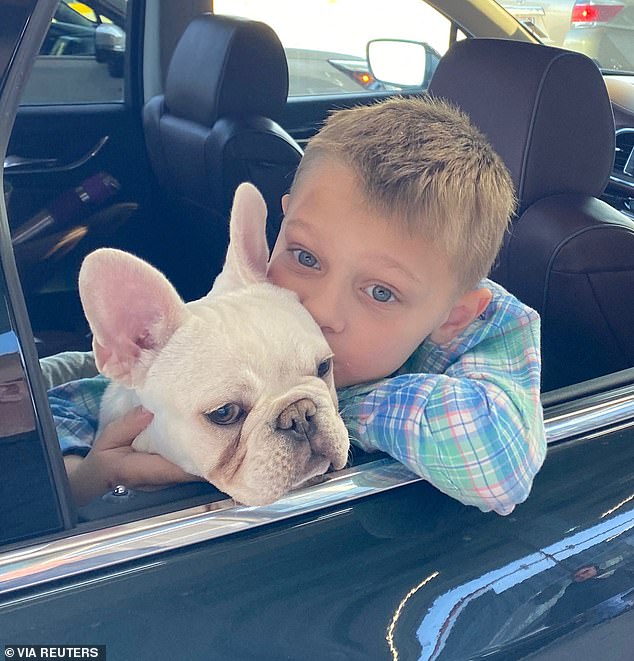 Cooper has been characterized as a "very active" youngster who loves baseball and is a die-hard supporter of the Milwaukee Brewers.

The club honored Roberts by hanging a jersey with his name on the back in their dugout before the game on Friday. 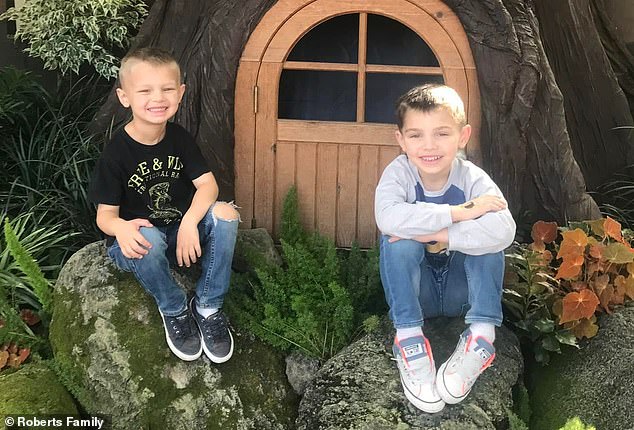 After a brief police chase, shooting suspect Robert Crimo III was apprehended late on July 4. He has been charged with seven counts of first-degree murder.

Eric Rinehart, the state attorney for Lake County, said "dozens" more charges would be brought against the man, and he hoped to get him life in prison.

According to investigators, Crimo of nearby Highwood legally acquired five guns and meticulously prepared the attack over weeks. 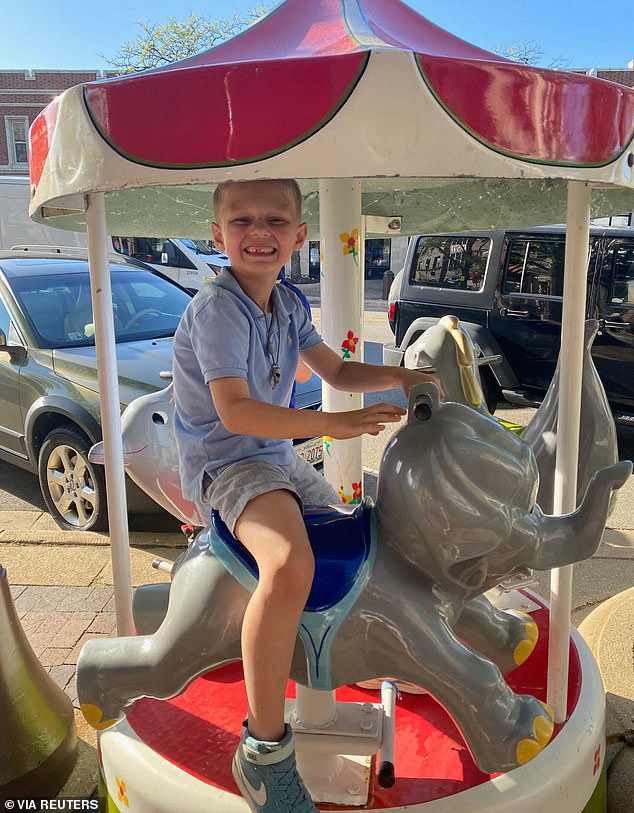 Authorities stated that he scaled the roof of a building near the procession route and started shooting.

He allegedly left the march by disguising himself as a member of the crowd, then traveled to the Madison, Wisconsin, region where he thought about carrying out a second attack.

When he arrived back in Highland Park, officers noticed his automobile. 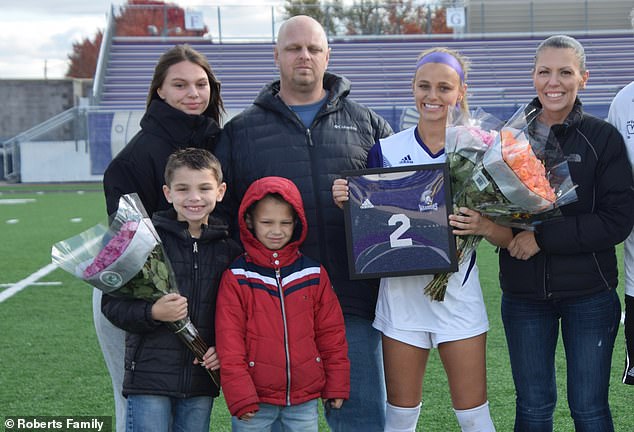 There are still unanswered questions regarding Crimo's eligibility to lawfully acquire weapons in Illinois.

Officials from the Illinois State Police have defended their decision to approve his gun license in December 2019, months after the police had been informed that he had made violent and suicidal threats.

A little far away from the gunshot scene, Dale Miller, 70, was walking his dog named Milo. He claimed that despite not going to the parade this year and living only a hundred yards away, he heard the gunfire. 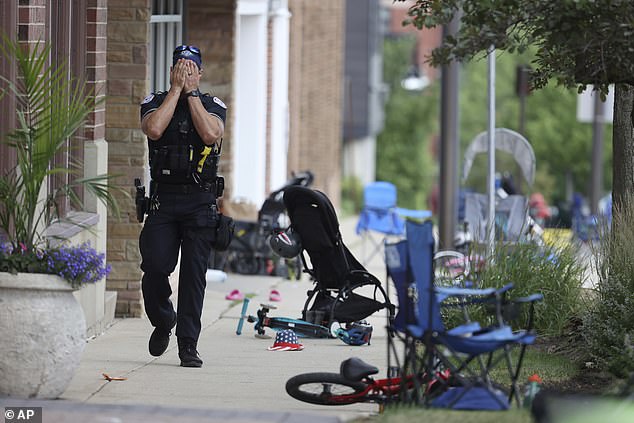 After word of the incident spread, he received numerous other calls, one of which was from his daughter, a teacher in Florida.

‘She called me up in tears and said I’ve lost my haven,’ he said. ‘Highland Park was always the one place I could go where I was safe and that’s taken away.’

‘It’s a very close-knit city and it’s a city that is hurting right now, but is not even remotely destroyed.’ 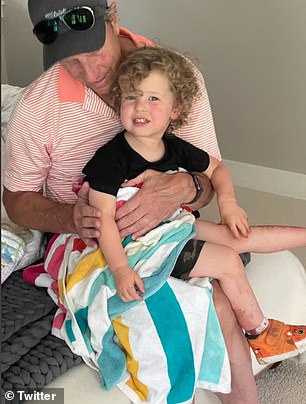