Posted by Sama in Heartbreaking On 17th October 2020
ADVERTISEMENT

Jordan Brashears, from Seattle Washington, passed away in a tragic incident after he fell from a ledger only a day after he posted a picture of him by an imposing rock ledge. The man vanished after turning a corner leaving no trace behind. His worried companions searched for him fruitlessly and finally called authorities who after a day of search found his body. Investigators found no evidence of foul play, and have ruled his death as a tragic accident. 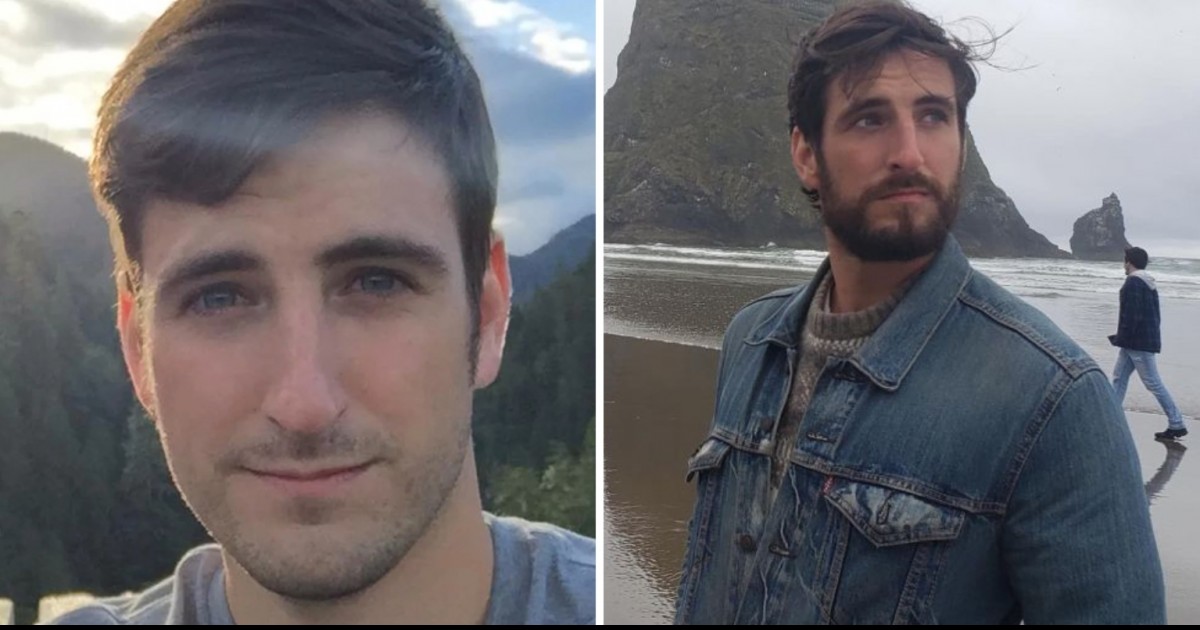 A hiker has passed away after falling off from a cliff ledge in a tragic incident. Only one day before the man posted a dramatic picture by an imposing rock ledge.

According to a recent press release from the Yavapai County Sheriff’s Office, 29-year-old Jordan Brashears, who hails from Seattle in Washington, disappeared after walking with two acquaintances on the Boynton Canyon Trail in Arizona, on October 8. 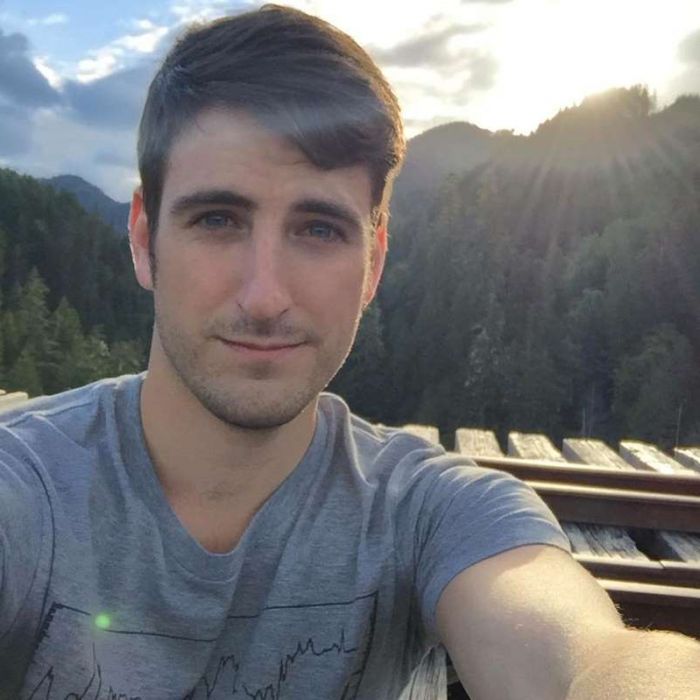 Breashears two companions became increasingly worried for him when he turned a corner and vanished. His friend search for him before finally calling authorities for help.

During a search of the area the next morning, one of the hikers who had been with Brashears the day before found his water jug strewn on the east side of the canyon floor, followed by a number of Brashears' other possessions.

The next day they tragically found his body. 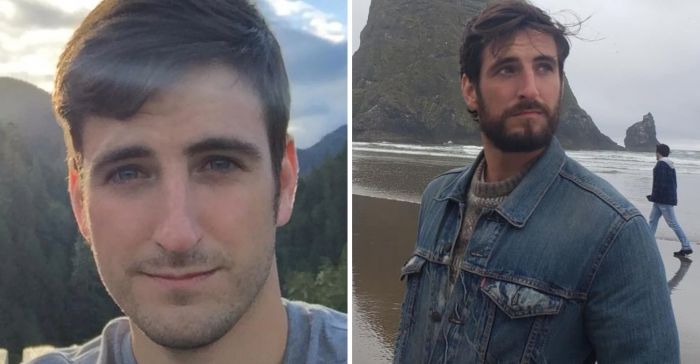 According to authorities, he had fallen more than 100 feet from the rocky shelf above to the rocks below.

Investigators found no evidence of foul play, and have ruled his death as a tragic accident.

In an official statement, a spokesperson for the Yavapai County Sheriff’s Office wrote:

"Deputies indicated that Jordan appeared to have fallen about 100 [feet] from where he landed and was found.

"Although not able to determine exactly how he got there, deputies believe he hiked away from his two companions and around the corner from the last place seen intending to climb one or two ledges/levels higher and fell from the edge."

According to a report by The Mercury News, Brashears was extensively hiking extensively over the past month in California and Arizona, shared a picture of himself perched on a dizzying precipe on his personal Instagram account on October 7.

The picture shows Brashears standing on the very edge of Sedona’s Cathedral Rock, accompanied by the caption: "Cathedral Rock... the vortex has spoken. [sic]"

The Mercury News reports that the so-called "vortex" that Brashears mentioned in his picture was referring to as a reference to a "power vortex" located in the Cathedral Rock area, which known for its ancient archaeological sites and the spiritual significance it holds to native American tribes.

Cathedral Rock... the vortex has spoken