Posted by Sumaiya Ghani in Horrors and Creepy
ADVERTISEMENT

Anatoly Moskvin, who was a historian by profession, mummified dozens of young girls from 3 to 25-years-old and kept them in his apartment

Crazy man, Anatoly Moskvin, was a historian and journalist and spoke 13 languages. He loved history and was an expert in his field.

Anatoly had traveled around the world and taught at the college level, however, no one had an idea that he took his expertise to ghoulish new levels.

Anatoly Moskvin, from Russia, was an expert on cemeteries and dubbed himself a “necropolyst.” 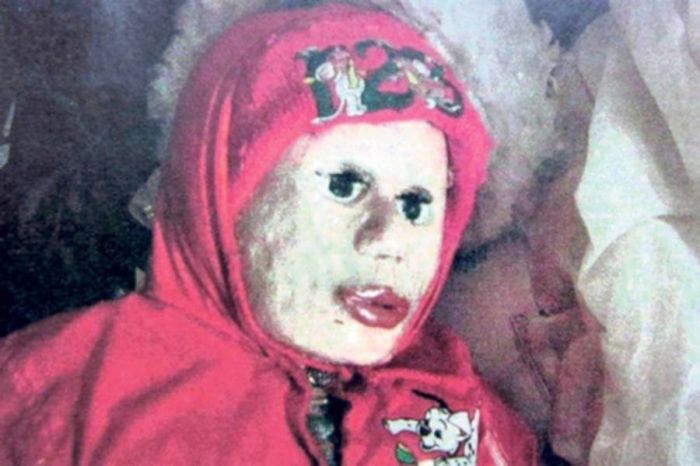 His work was called 'priceless' by one of his colleagues

The collection of vintage dolls, that he had kept in his bedroom, were actually mummified bodies of young girls.

Anatoly was arrested by police in 2011 with the charge of mummifying bodies of 29 girls from ages 3 to 25, and keeping them in his apartment. 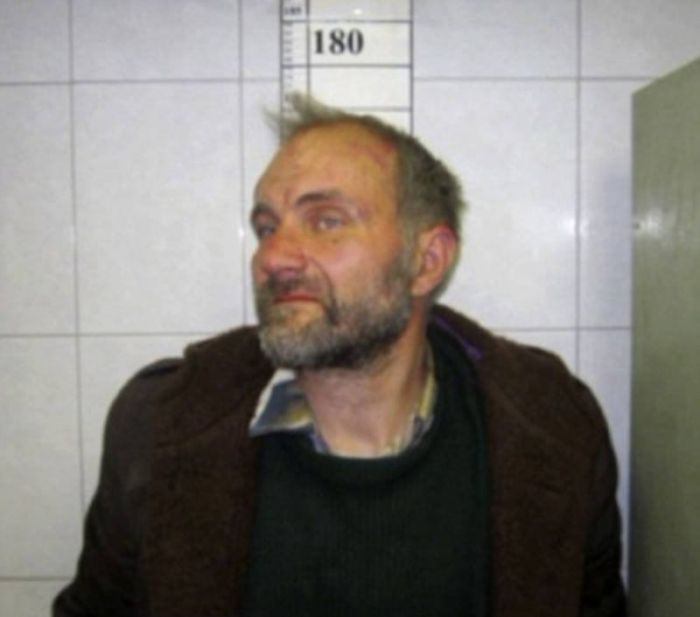 He got obsessed with the dead after a 1979 incident when the historian was 13.

His story was published in Necrologies, a weekly publication dedicated to cemeteries and obituaries, where he told how he became obsessed with the dead.

He told how a group of men dressed in black suits stopped him on the way home from school.

The men were en route to a funeral of 11-year-old Natasha Petrova and dragged him along to her coffin, where they forced him to kiss the girl’s corpse.

Since then, he started roaming around the cemeteries

After this incident, his interest in the cemeteries grew, he started wandering through them as a schoolboy. 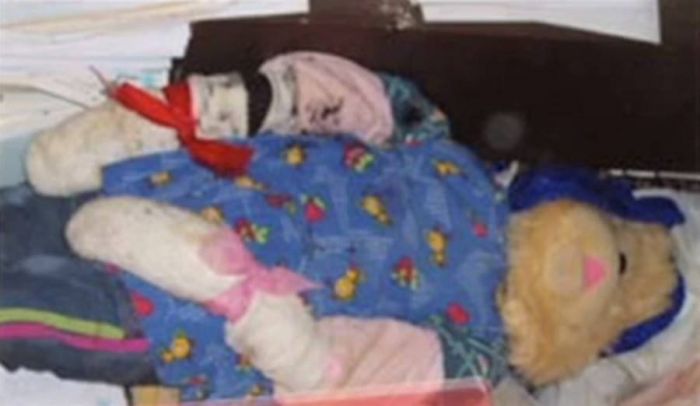 As a kid, the historian wandered from one cemetery to another

His horrifying acts were discovered after locals started discovering the graves of their loved ones desecrated, or sometimes completely dug up.

Upon investigation, the authorities found life-sized, doll-like figures throughout his small apartment.

Moskvin told the court that after digging up the graves, he brought the corpses to his apartment

In his apartment, he mummified the dead children and dressed them in stockings, girls’ clothing, and knee-length boots to make them look like dolls. He even applied lipstick and make-up to their faces.

Not only that, but the twisted monster wedged music boxes inside their rib cages so they could produce sound when touched. He also marked the birthdays of each of his dead victims in his bedroom.

When the police raided his apartment, they found that the historian had kept one of the young girl’s remains for nine years.

In court, he told the parents;

“You abandoned your girls, I brought them home and warmed them up.”

“We saw these dolls, but we did not suspect there were dead bodies inside. We thought it was his hobby to make such big dolls and did not see anything wrong with it.”

The historian defended himself by saying he did what he did because he was waiting for science to find a way to bring the dead back to life. 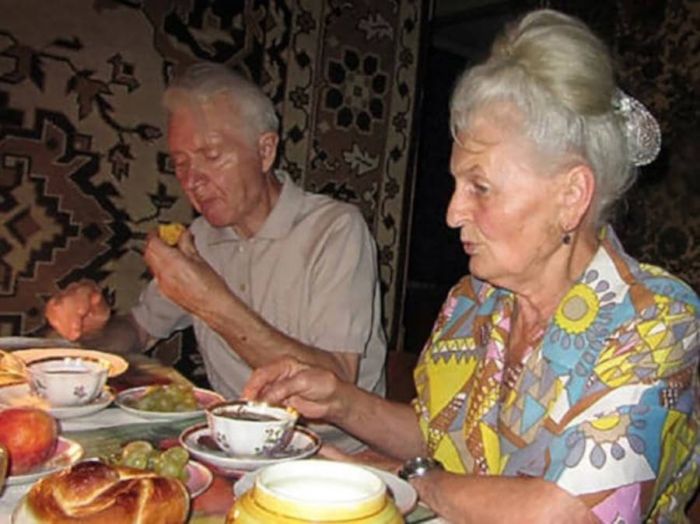 Moskvin admitted his crimes of abusing around 44 graves and dead bodies. The court diagnosed him with schizophrenia and sentenced him to a lifetime in a psychiatric hospital.