Posted by Sama in Funny On 28th February 2020
ADVERTISEMENT

This NHL hockey player decided to take his shot with actress Anna Kendrick and though she never responded to the thread this tweet turned into the most hilarious and entertaining thread you will see today. 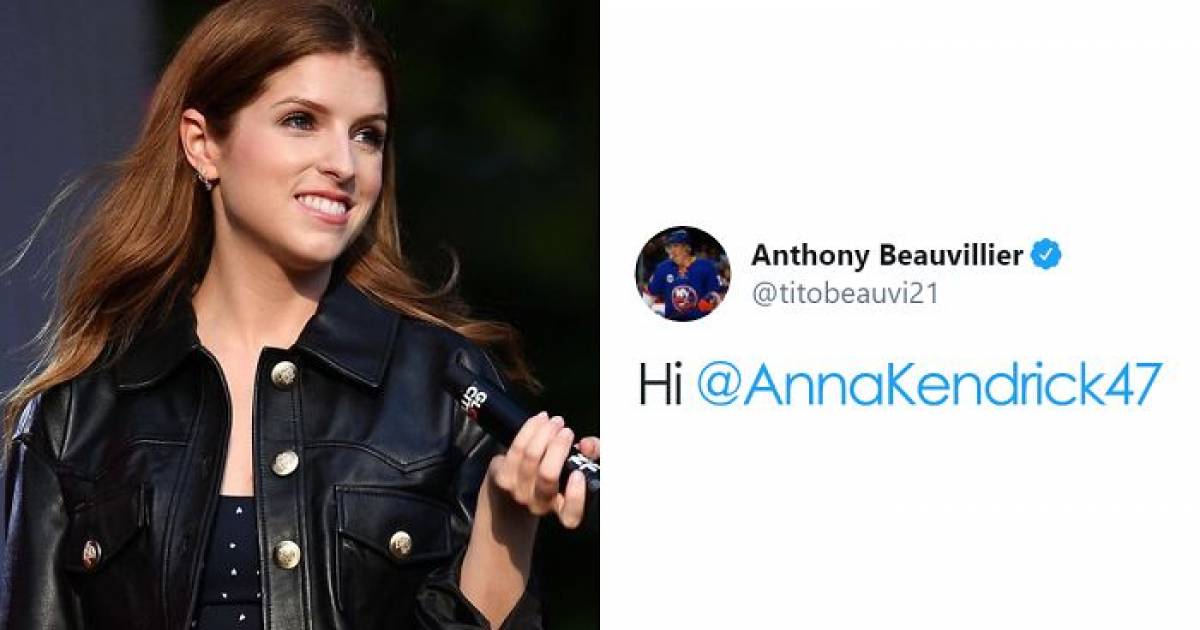 #1 Your take on confessing feelings publicly?

All it takes is a single text message to confess your feelings. It is a risky move, especially if doing it publicly but at times it can be the best decision too. The Canadian ice hockey player Anthony Beauvillier gathered his courage and tagged actress Anna Kendrick and sent her the word “Hi” on Twitter. 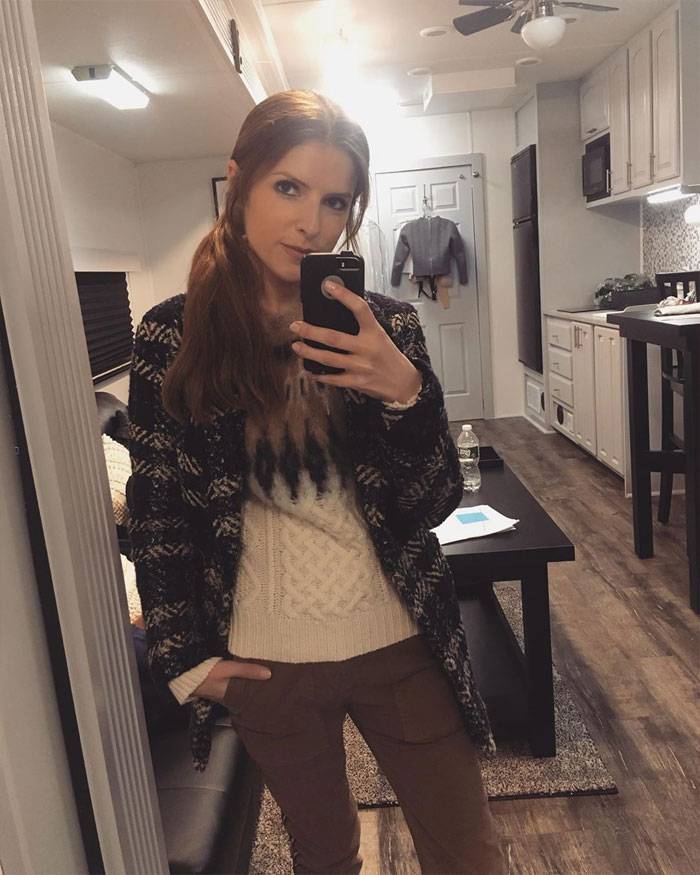 #2 Boasting Anthony's image with all sorts of made-up scenarios

The tweet left the Internet in a frenzy and the fellow users decided to step forward and help Anthony win his shot at love. Twitter users started a thread where they boasted Anthony's image and thanked him for all sorts of dramatic made up scenarios that might even have left Anthony in a shock. 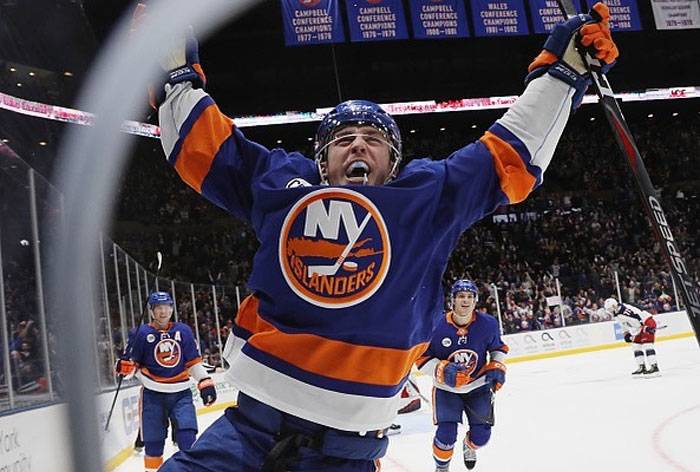 Twitter decided that a 22-year old NHL player needed help and to up his game they decided to thank him for all the times he gave anyone one of them a big favor.

#3 The message sent by Anthony for Anna Kendrick

ADVERTISEMENT
Previous
Page 1 Of 10
Next