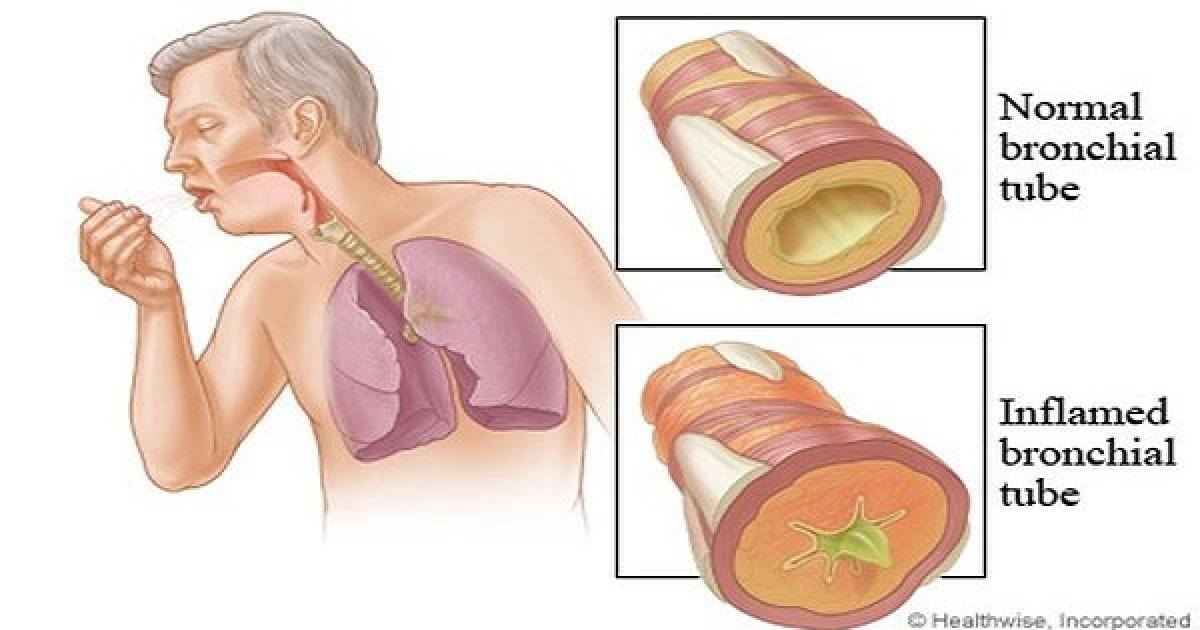 Steam inhalation is the best and the simplest way to get rid of phlegm. Inhaling steam into the nasal passages helps keep phlegm in liquid form so it is easier to eliminate from your system.

1. Take a steam shower twice daily. Turn your shower to full heat and stay in the closed bathroom for 10 minutes to help break up the mucus. Be sure to moisturize your body after, as warm water robs your skin of essential oils and moisture.

2. Alternatively, pour hot boiling water in a large bowl. Hold a towel over your head and inhale the steam for five to 10 minutes. This will help loosen the secretions in your lungs. You can use this simple remedy several times a day. 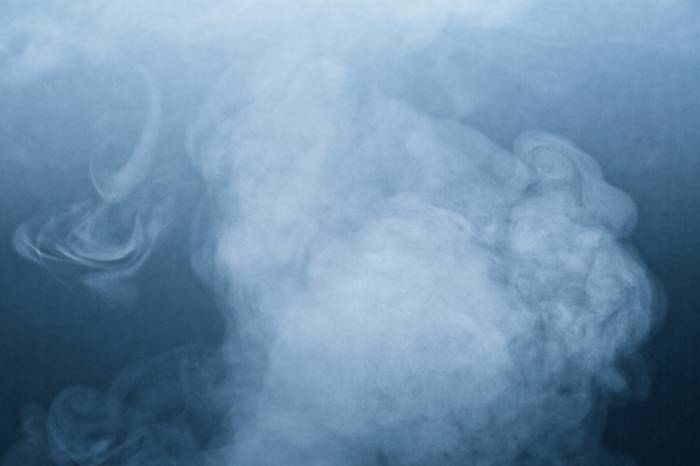 Gargling with warm salt water is another easy way to treat phlegm. While warm water is soothing for an irritated throat, salt helps destroy bacteria that may be causing your infection and therefore reduces production of phlegm.

1.Mix one-fourth teaspoon of salt in a glass of warm water.

2.Gargle with the solution. 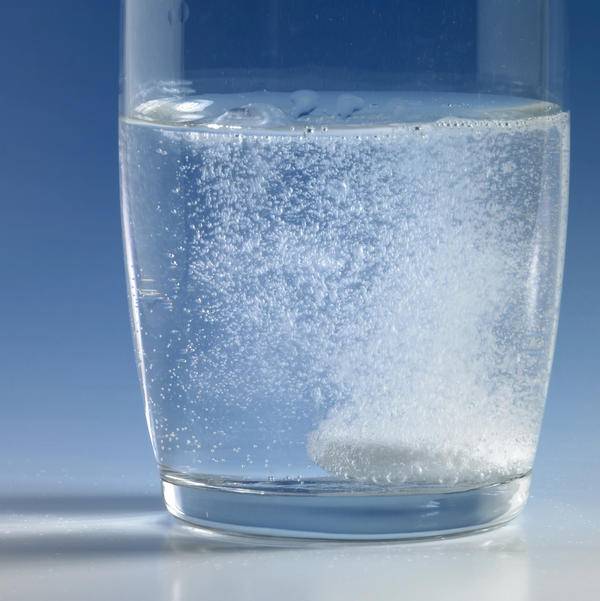 Lemon is a great ingredient for loosening mucus and phlegm. Plus, lemon's antibacterial property and high vitamin C content improves the body's resistance to infections.

1. Add two teaspoons of lemon juice and one tablespoon of honey to a glass of hot water. Drink this at least three times a day to soothe your throat and reduce phlegm production.

2. Another simple option is to cut a slice of lemon, sprinkle a little bit of salt and pepper on it and then suck on the lemon slice. It will help force the phlegm out of your throat. Do this two or three times a day. 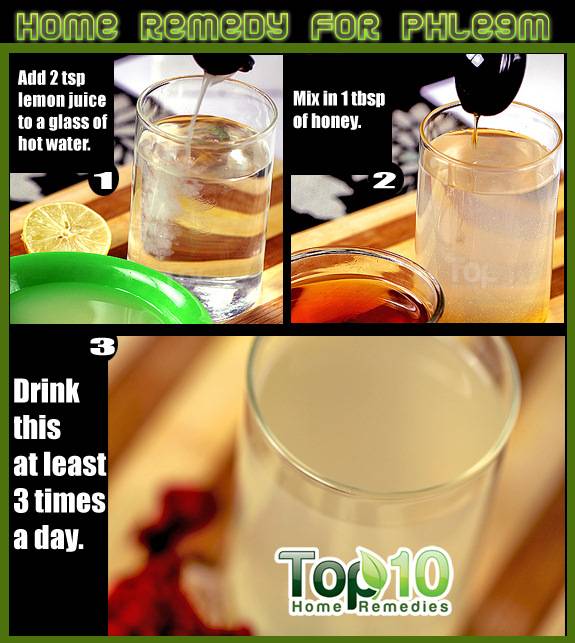 Ginger is a natural decongestant and has been used to fight off throat and respiratory tract infections for ages.

Also, the antiviral, antibacterial and expectorant properties present in ginger ease congestion in the throat and chest to help you breathe easier.

1. Add one tablespoon of fresh ginger slices to one cup of boiled water. Steep for a few minutes and then add two teaspoons of honey. Drink this soothing 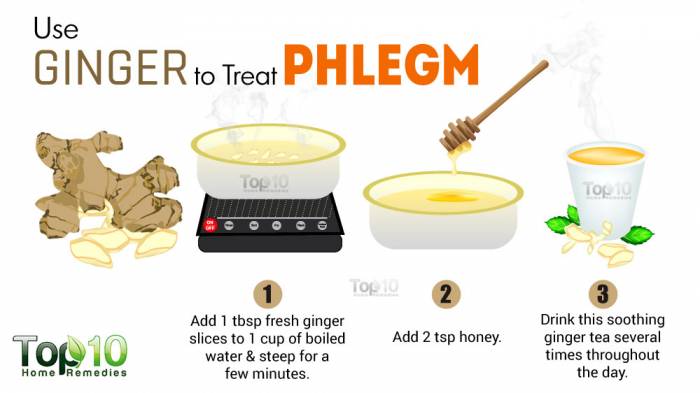 1. Add one teaspoon of turmeric to a glass of hot milk. Drink it once in the morning and again before going to bed.

2. Swallow one-half teaspoon of turmeric with a glass of water two or three times a day.

3. Add one tablespoon of turmeric and a pinch of salt to a glass of hot water. Use it to gargle several times a day. 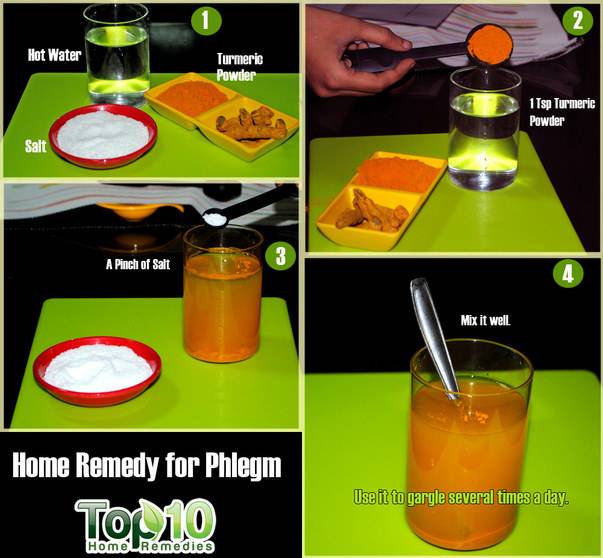 Warm chicken soup can also help treat phlegm. Hot chicken soup will help moisturize the airways and thin the consistency of the phlegm. It will also soothe an irritated throat and induce relaxation.

Have some chicken soup at least two or three times a day to clear phlegm from your throat. For increased benefits, add ginger and garlic to the soup. Homemade soup is often more effective than canned soup, which has preservatives. 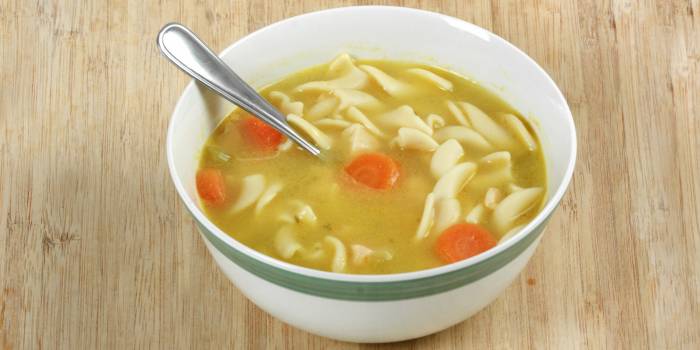 Cayenne pepper helps the body release mucus built up in the nasal passages and throat. The warm and stimulating nature of cayenne pepper also helps reduce pain in your chest and soothes an irritated throat.

1. Mix the following ingredients: one-fourth teaspoon each of cayenne pepper and grated fresh ginger, one tablespoon each of honey and apple cider vinegar, and two tablespoons of water.

Note: Also include cayenne pepper in cooking your dishes. 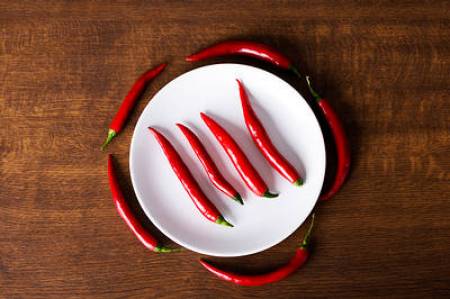 Honey has antiviral, antibacterial, and antifungal properties that make it a great home remedy for soothing an irritated throat and eliminating phlegm. Plus, it has antiseptic properties that help boost the immune system to fight off infections faster.

1. Add a pinch of white or black pepper powder to one tablespoon of honey. Pepper will help treat a throat infection, while the honey will soothe the mucous membranes. Have this mixture twice a day for a week.

2. Add one tablespoon of honey to a glass of warm water. Drink this several times a day. You'll get the benefits from honey's medicinal properties and the water will help thin the mucus. 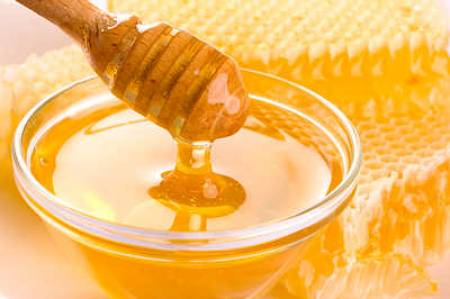 Onion has excellent antibiotic, anti-inflammatory and expectorant properties that help relax your throat and get rid of phlegm. Also, onion helps boost the immune system and speed up the healing process. You can make a tonic with onion and sugar to increase the fluidity of the phlegm so it is easier to expel.

2. Toss the onion with two tablespoons of sugar and set it aside for half an hour. The mixture will develop a liquid texture.

3. Take one tablespoon of this tonic every two to three hours or when needed.

You can store the extra tonic in the refrigerator for one to two days. 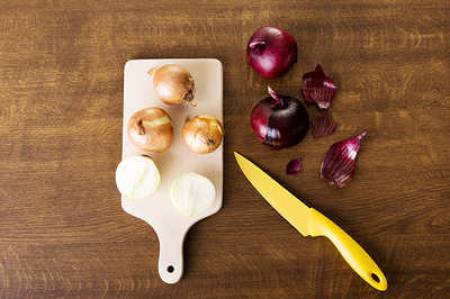 Carrots have been found to be very effective in treating phlegm and other similar conditions. Carrots are an excellent source of vitamin C, a powerful antioxidant that boosts the immune system and builds resistance to various kinds of infections. Plus, carrots are packed with many nutrients and vitamins that help reduce cough symptoms as well as phlegm.

1. Extract the juice from four to five fresh carrots.

2. Add a little water to dilute the juice. Then add two to three teaspoons of honey and mix it well.

3. Drink this juice throughout the day to clear phlegm from your throat.

Try these simple remedies the next time you are suffering from the annoying problem of phlegm. However, if you notice blood in the phlegm or you cough up phlegm that is yellow or green, consult a doctor. 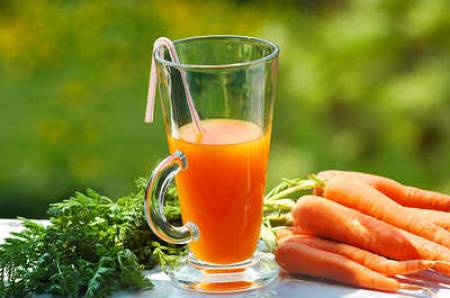