You will be amazed at this inspiring transformation story of a drug-addicted homeless man who was rescued by a former classmate. 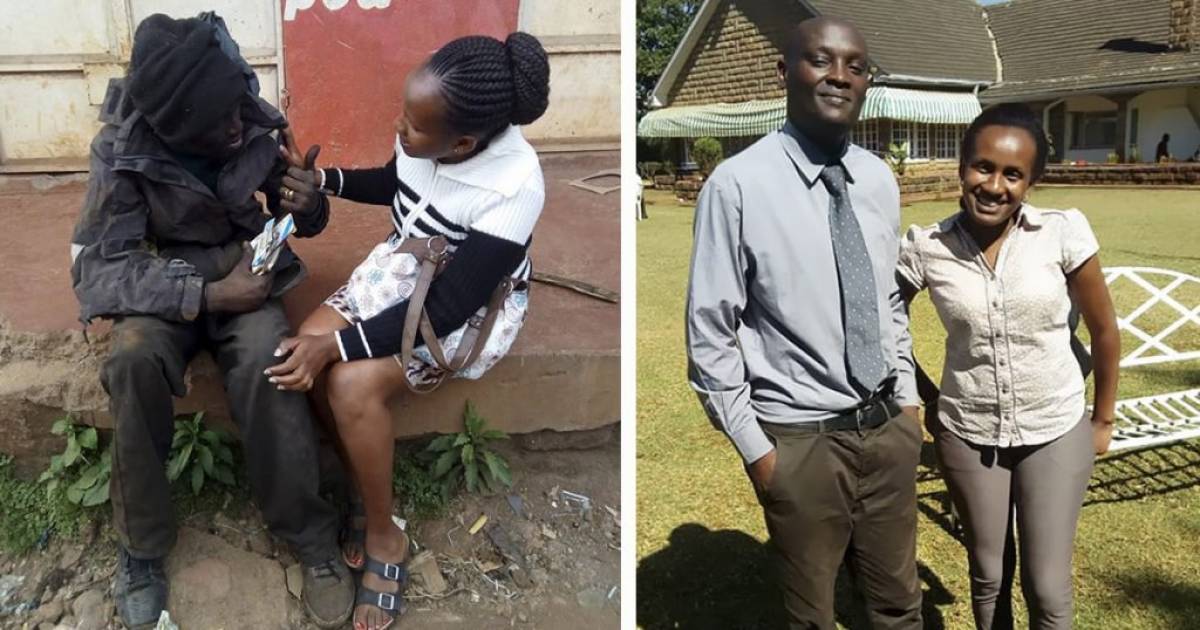 Patrick Hinga from Wangige, Kenya was homeless and addicted to drugs. He used to beg for money and survived by eating decaying foods. 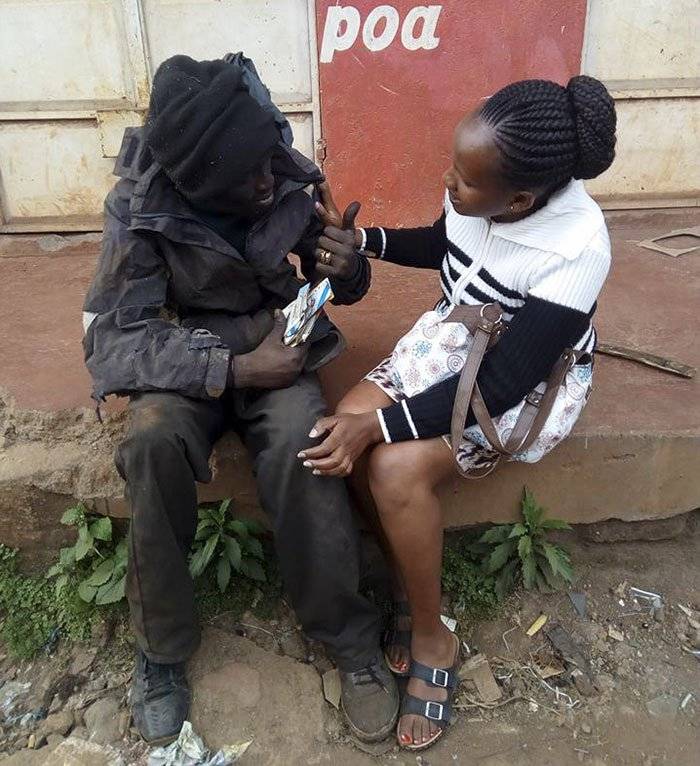 Nancy Hinga, Patrick's mother said: "I found out that while at Mathari, he discovered a drug called Attain. It isn’t supposed to be used daily, but because it got him high, he got addicted. It was only Sh2 per tablet. He even stole prescription papers and got them from chemists." 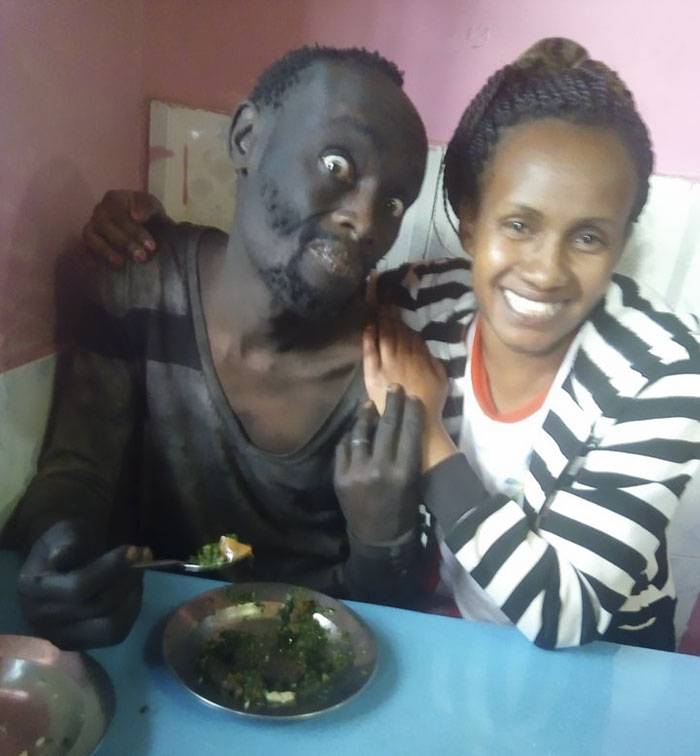 Run away from hospital

Hinga's mother admitted him to the hospital several times but he would run away from the hospital. "He complained a lot and said all they did was give him medication and treat him like a mental patient and yet he was not mentally ill and that is why he kept running away," said Nancy. 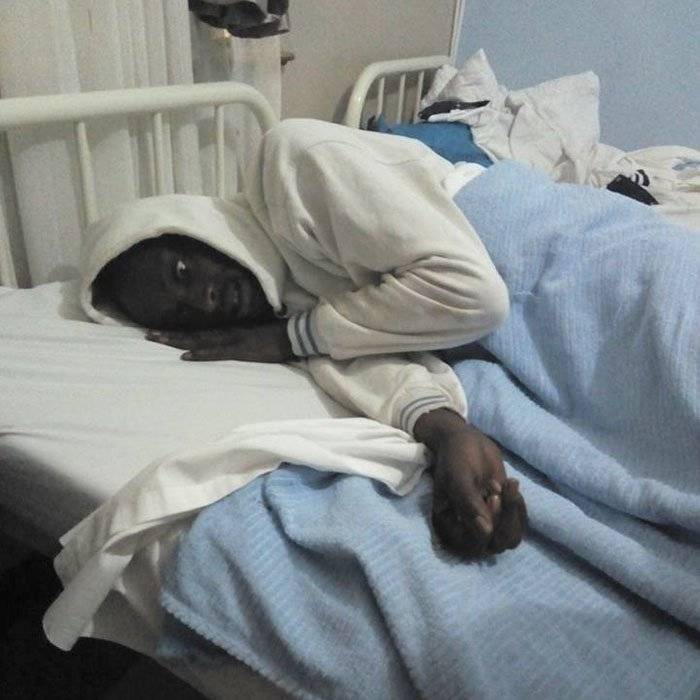 Wanja met him in Lower Kabaete when Hinga called her by her name. At first, she didn't recognize him but when Hinga introduced himself Wanja was shocked. "I gave him my mobile telephone number and told him to call me if he needed anything," Wanja says. 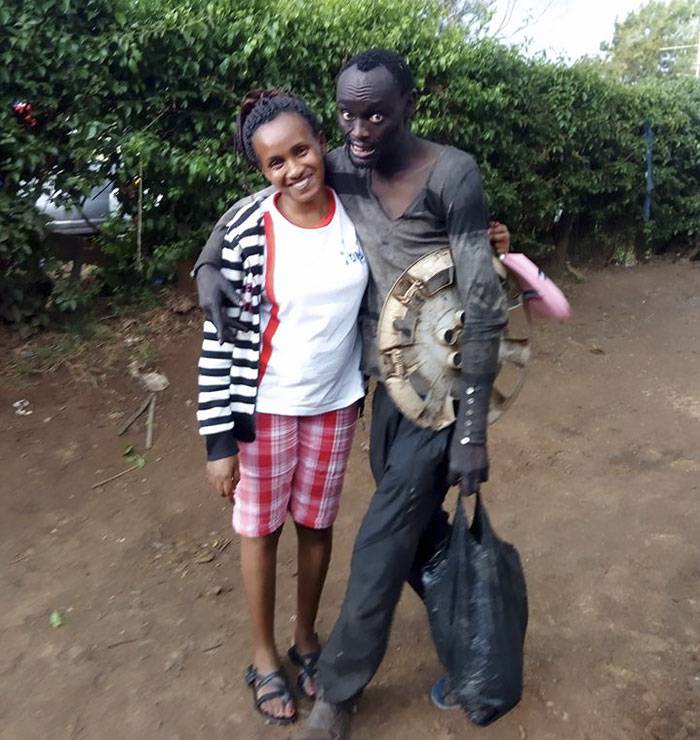 She admitted him to a rehabilitation center. She collected donations for his treatment through social media. 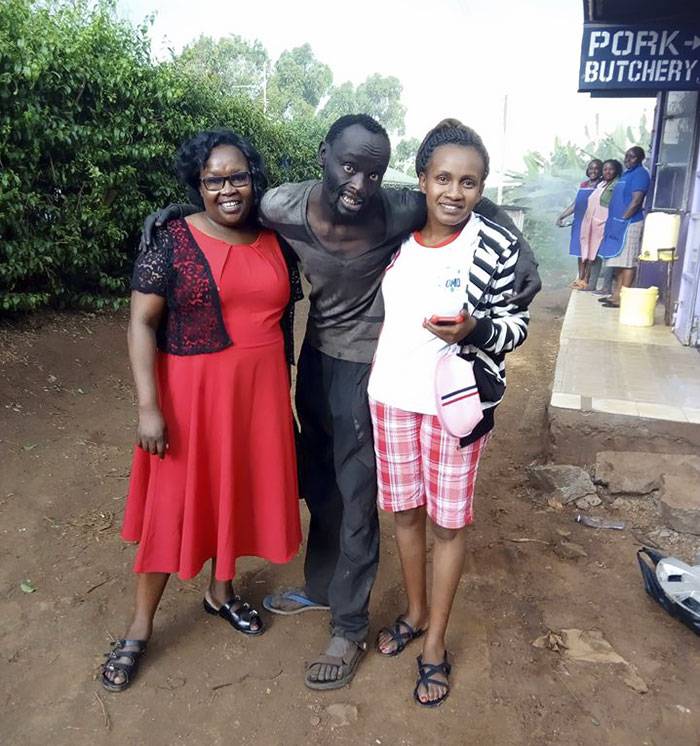 It all began with cigarettes

Hinga said: "It all began with cigarettes. Before we knew it, we were smoking Bhang. I gave in to drugs because of peer pressure." 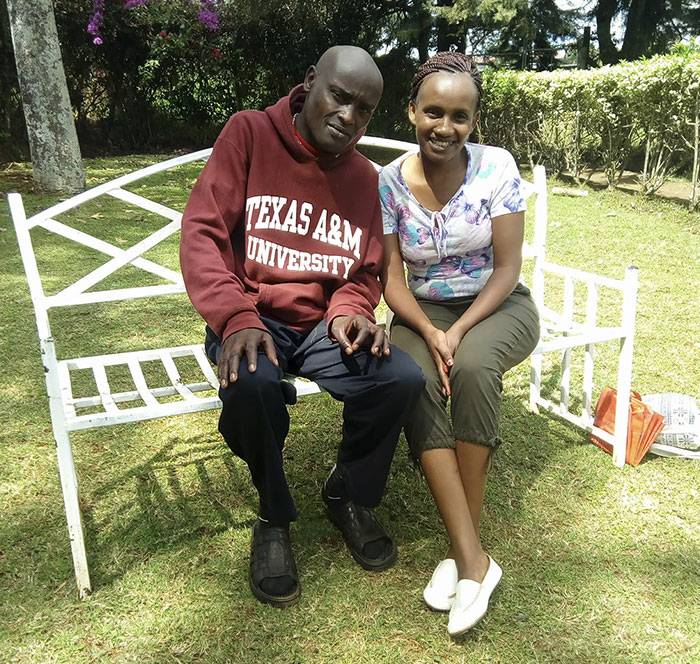 Wanja also helped him to open his own shop 'Hinga’s Store'. 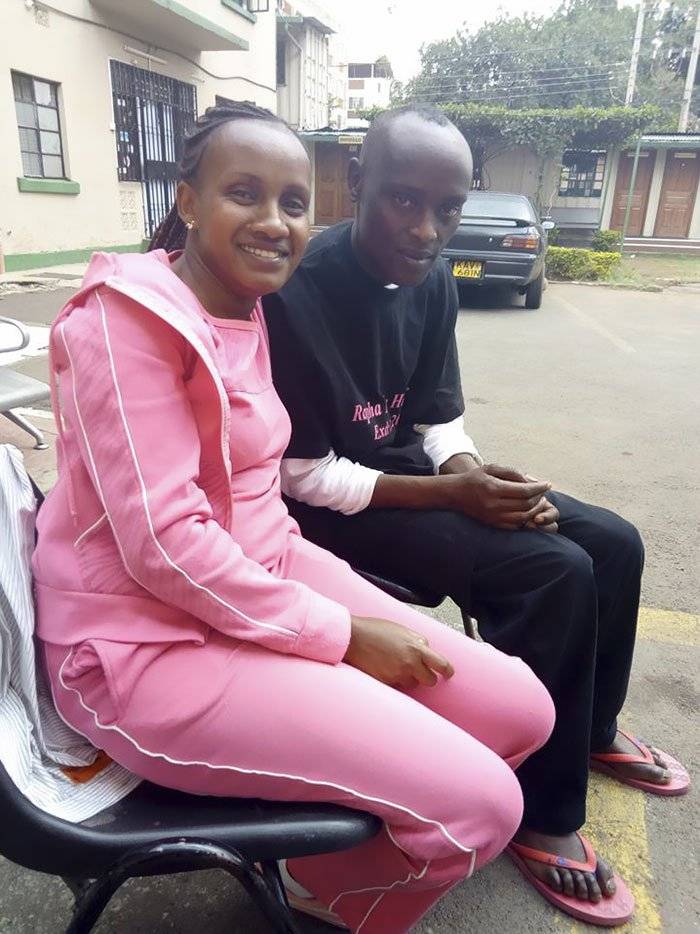 "I feel like I am a new man. I pray daily, asking God to deliver me so that I am not pulled back to that life of drugs."