This Albuquerque teenager has become a symbol of honesty among locals for his honest act of returning a bag full of thousands of dollars to the Police department. The 19-year old José Nuñez Romaniz was honored by the Police for his honest actions and as a reward, the police chief offered him the chance to secure a position as a public service aide at APD.

We have grown up learning honesty is the best policy in our lives. But how often it is that we see people actually practicing this saying. Usually, all we see in our daily lives is people deceiving each other and pulling each other's legs. The irony is, no one considers this wrong anymore and all of this is done in the name of competition. So what will you do if you find something valuable on a floor very randomly? This new item could be a jackpot of your dreams and you are tempted to tuck it away without anyone else knowing. You are torn between your concise and your temptation and have to make a decision real quick.

Well, we don't know about you, but this Albuquerque teenager already knew what to do when he saw a bag filled with $135,000 resting against an ATM. 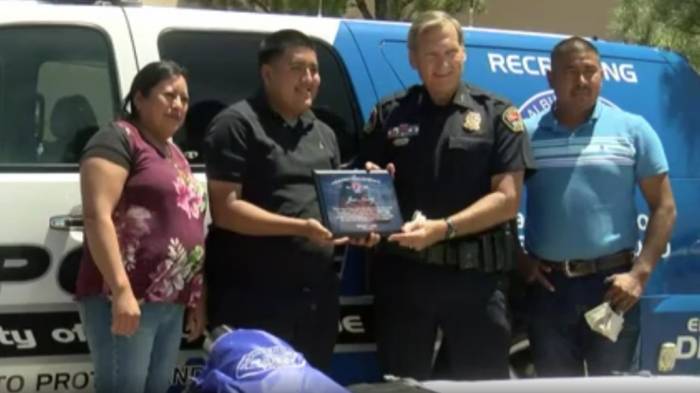 19-year-old New Mexico resident José Nuñez Romaniz, an aspiring Police detective has proven before the time that he is worthy of this job. The teenager found a bag full of thousands of dollars and being a responsible citizen, the kid handed the bag to the authorities. For his honest action, José was honored by the Albuquerque Police Department. 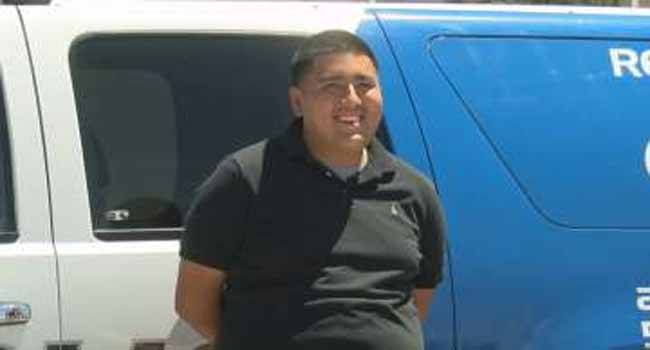 The department has praised Nuñez Romaniz for his honesty and rewarded him for returning the cash.

According to CNN, José discovered the cash in a clear plastic bag resting near an ATM machine. Later it came to knowledge that a subcontractor left the money after he mistakenly forgot to fill the machine. The teenager said, "I didn't know what to do. I was, like, dreaming. I was just in shock. I was looking at myself and just thinking, 'What should I do?'" 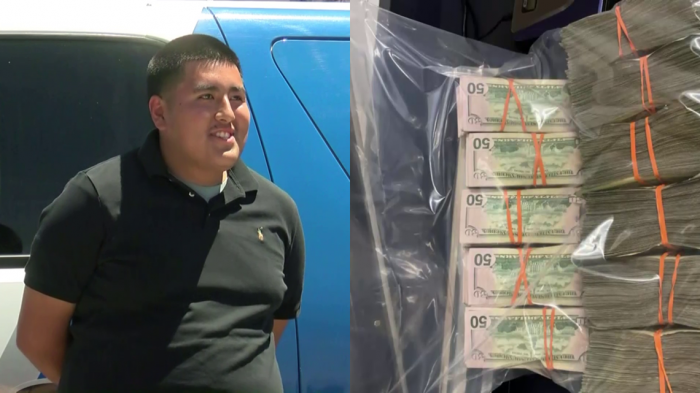 The kid later told local news network KQRE, "In the back of my head, I was just thinking about my parents, especially my mom.

"What she would do if I came home with the money and what she would do with her chancla (sandal) to hit me. I did the right thing and I know my parents are proud and my family is proud as well." 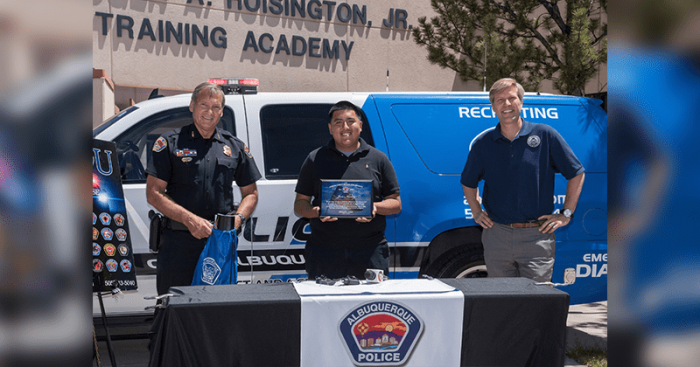 For his act of honesty and without doubt bravery too, three local businesses have offered José $500 each, while the police chief offered him the chance to secure a position as a public service aide at APD. This shows that actions of honesty usually goes the long way in life. 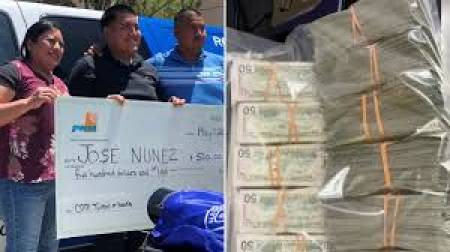