Posted by in Cringey On 6th September 2021
ADVERTISEMENT

An Airbnb host was shoved into this own pool after he asked guests to shut down a loud and rowdy party. They continue to mock the man when he is floating in the water. 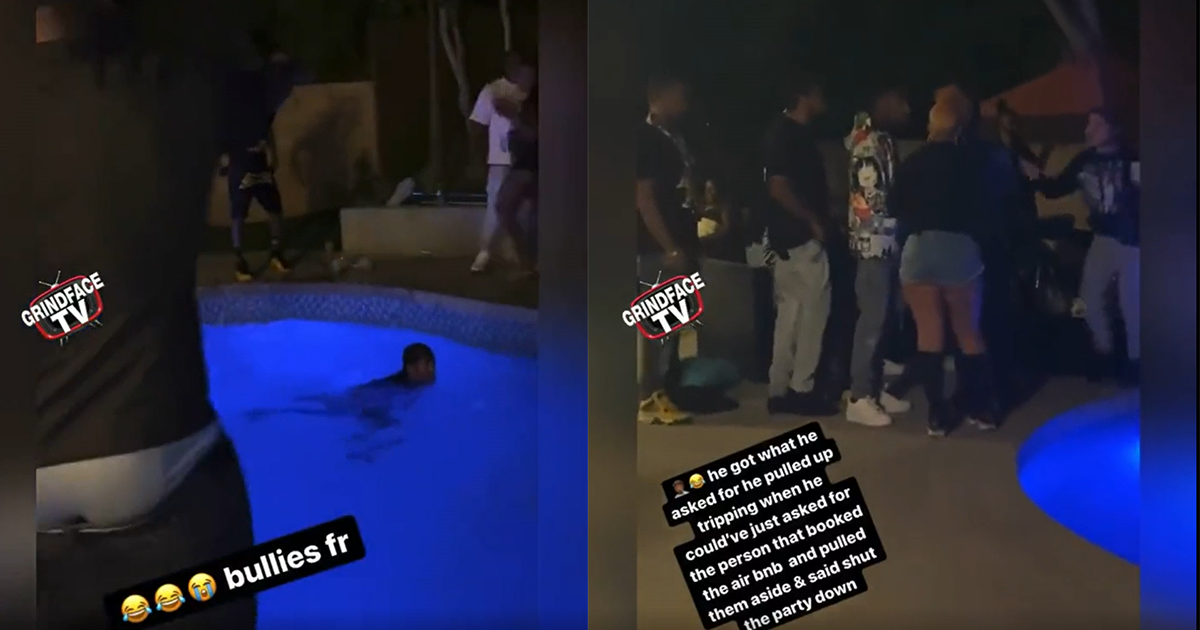 A video posted to the subreddit r/publicfreakout shows an incident where a large party was taking place. This party, which was allegedly being held at an Airbnb was happening in a residential area surrounded by multiple homes.

The video which records people partying around the pool area shows a large group of people arguing with a man who was identified to be the property owner.

While it's difficult to decipher what is exactly being said, the owner can be heard mentioning the fire department.

As the host gets increasingly annoyed by the disrespectful behaviour, one of the partygoers interrupts him by aggressively shoving the man so he falls into the pool. 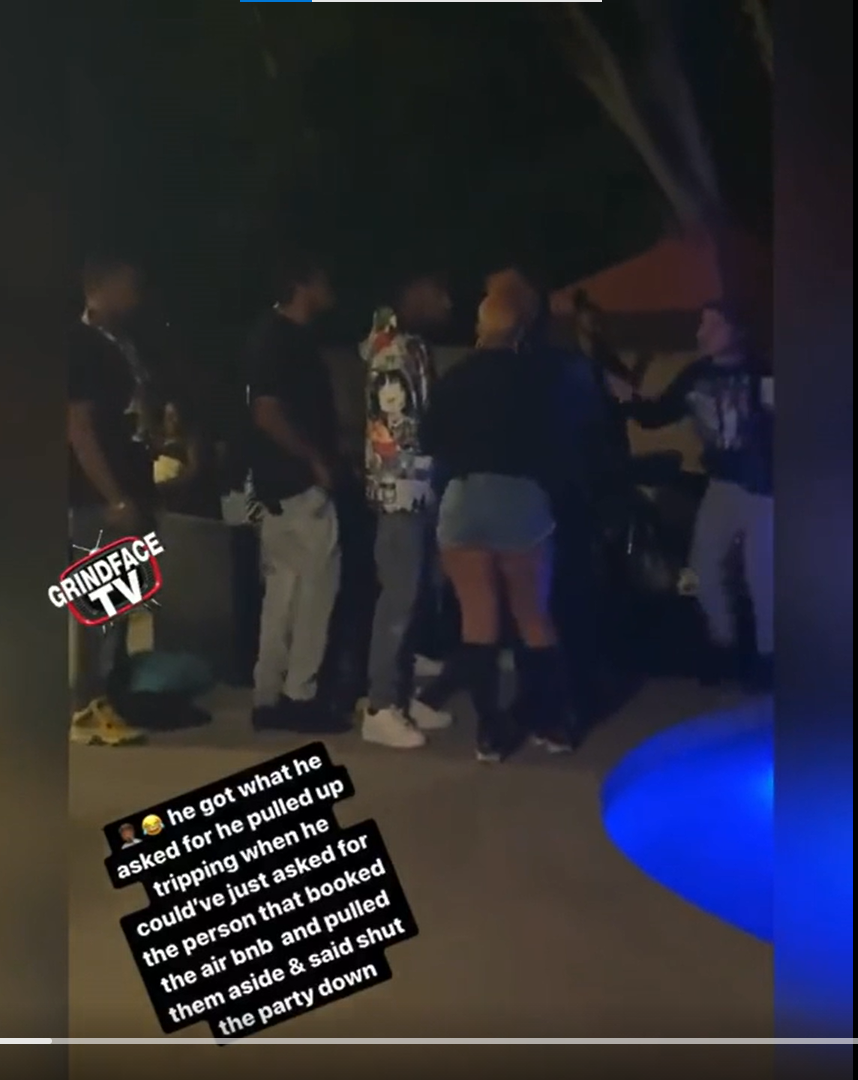 He falls back into the water as the rest of the people at the party laugh at him.

AS he resurfaces a second later, it can be seen that he was luckily unharmed.

The group can be seen exchanging high-fives and laughing as he comes to the edge to exit the pool.

Just as he has almost fully pulled himself out of the water, two men shove him back into it. 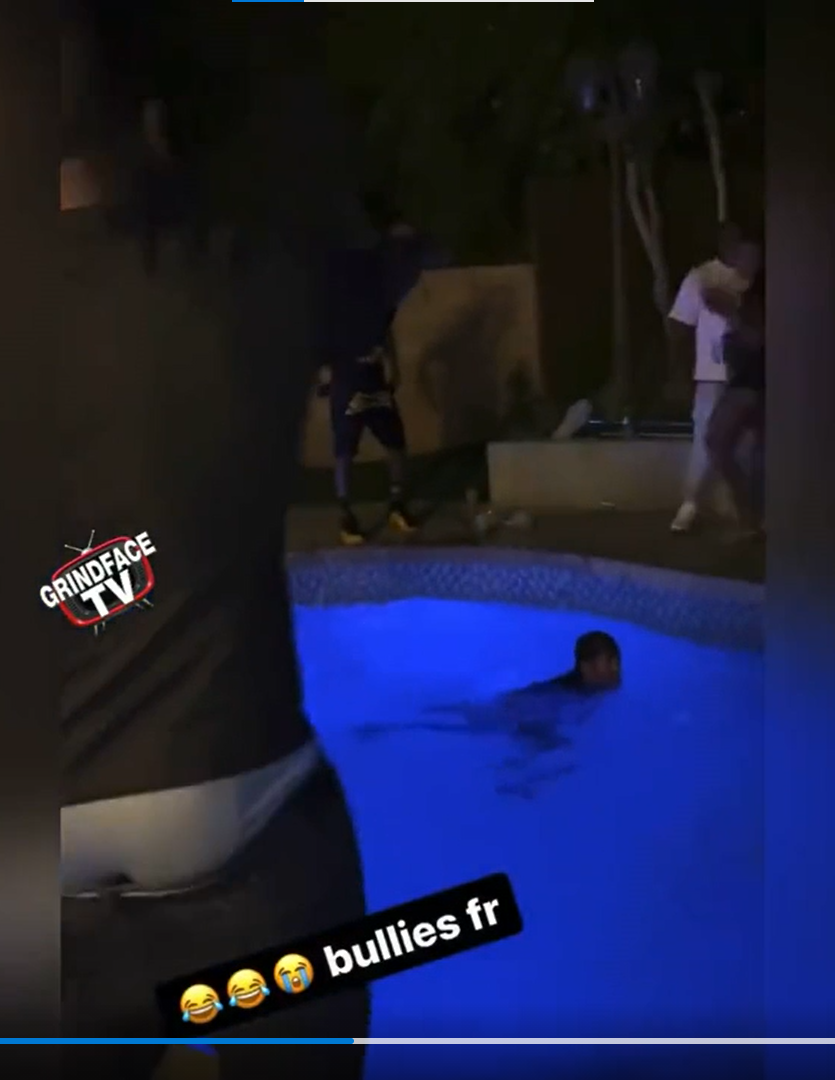 The person recording notes that his mates are bullies and further adds that he felt bad for recording the incident.

The man can be seen making another attempt to leave the pool but is shoved once again as the two men jump in as well.

The man then moves towards the shallow end of the pool towards safety, knowing that he may not be able to get out of the pool with the two men blocking his way. 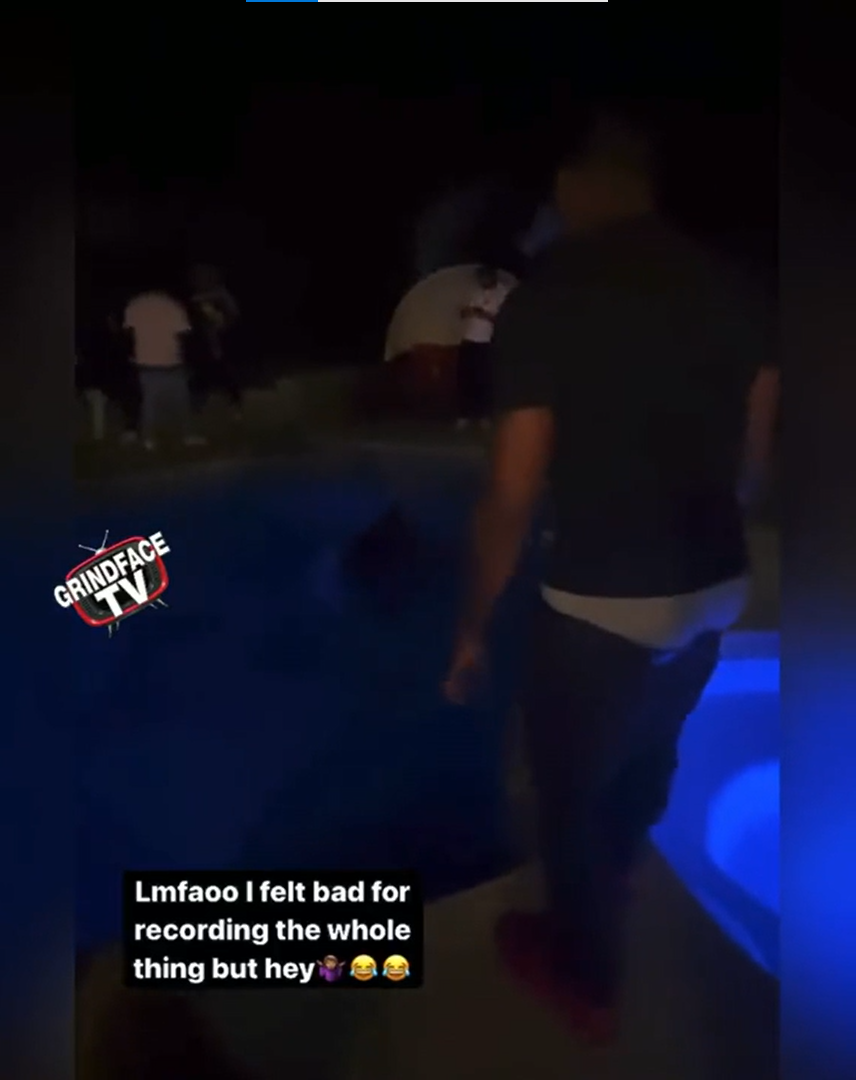 As he moves to wait there, the men throw something at him, calling him a p*ssy. People in the crowd continue to jeer at him as the video clip ends with him still in the water.

While commenters were furious at the people in the video, they also criticised the cameraman for their reactions.

"This is disgusting. I hope they can never rent anything again. It’s shameful that people have regressed to this behavior. They wouldn’t want anyone in their family treated this way. Treat others as you would want to be treated."

Most people agreed that recording the video and not intervening was a bad move on the part of the camera guy.

"These are supposed to be adults.

I'm fucking embarrassed for them. The camera guys is a total piece of shit, too, for standing by and watching. "I felt bad for recording the whole thing," but I'll just keep doing it cuz nothing else is good about my life."

Airbnb has said that they have no further information on the matter and if there’s further clarity as to whether this was an Airbnb listing, they will take the matter into investigation.